A-listers were honoured along with national heroes at the virtual event being streamed live on Youtube and hosted by comedian Jack Whitehall. 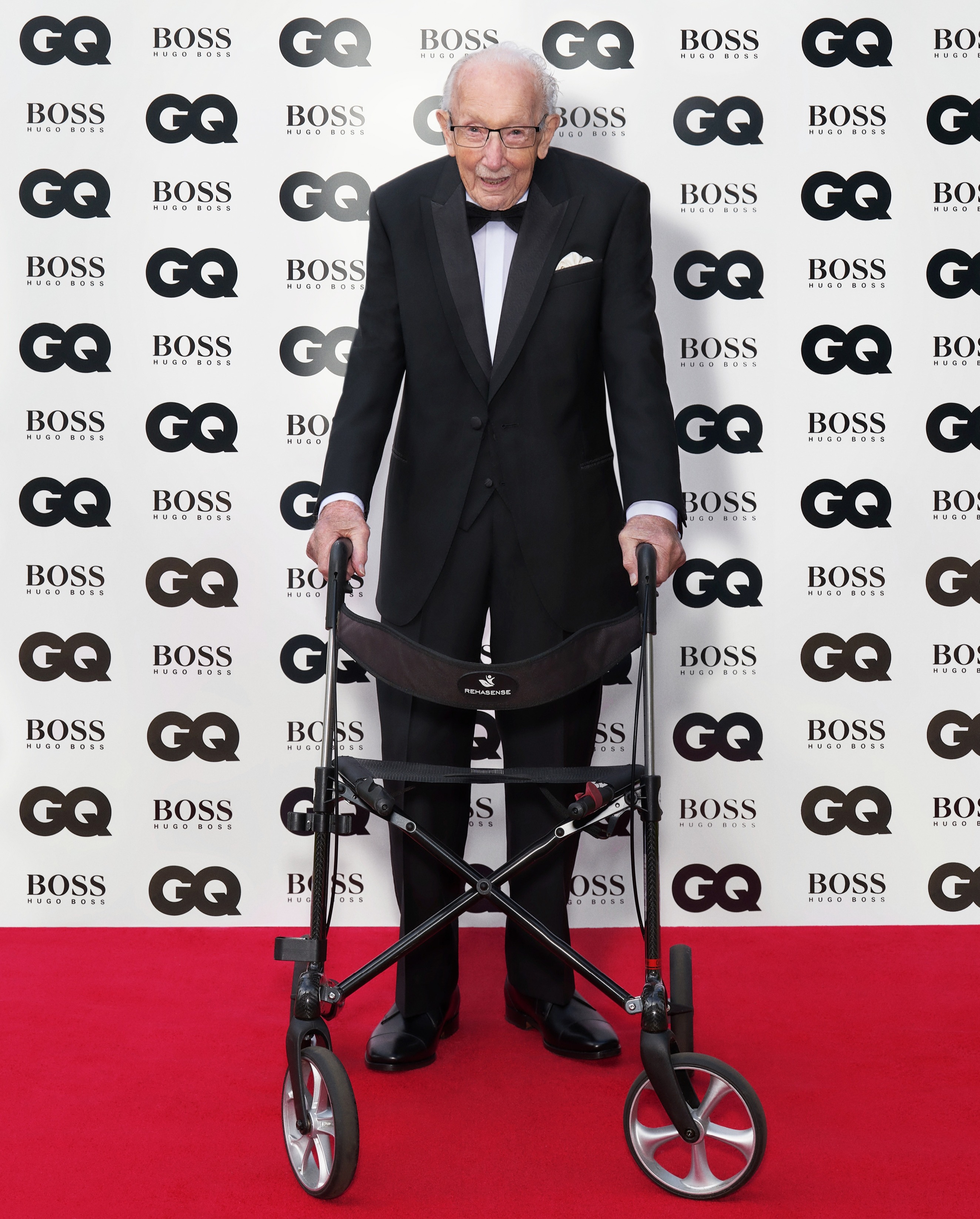 Tonight is the first ever virtual GQ Men Of The Year Awards 2020 in association with Hugo Boss.

Rashford will be honoured after his campaign to allow over a million children to claim free school meal vouchers during the coronavirus pandemic. 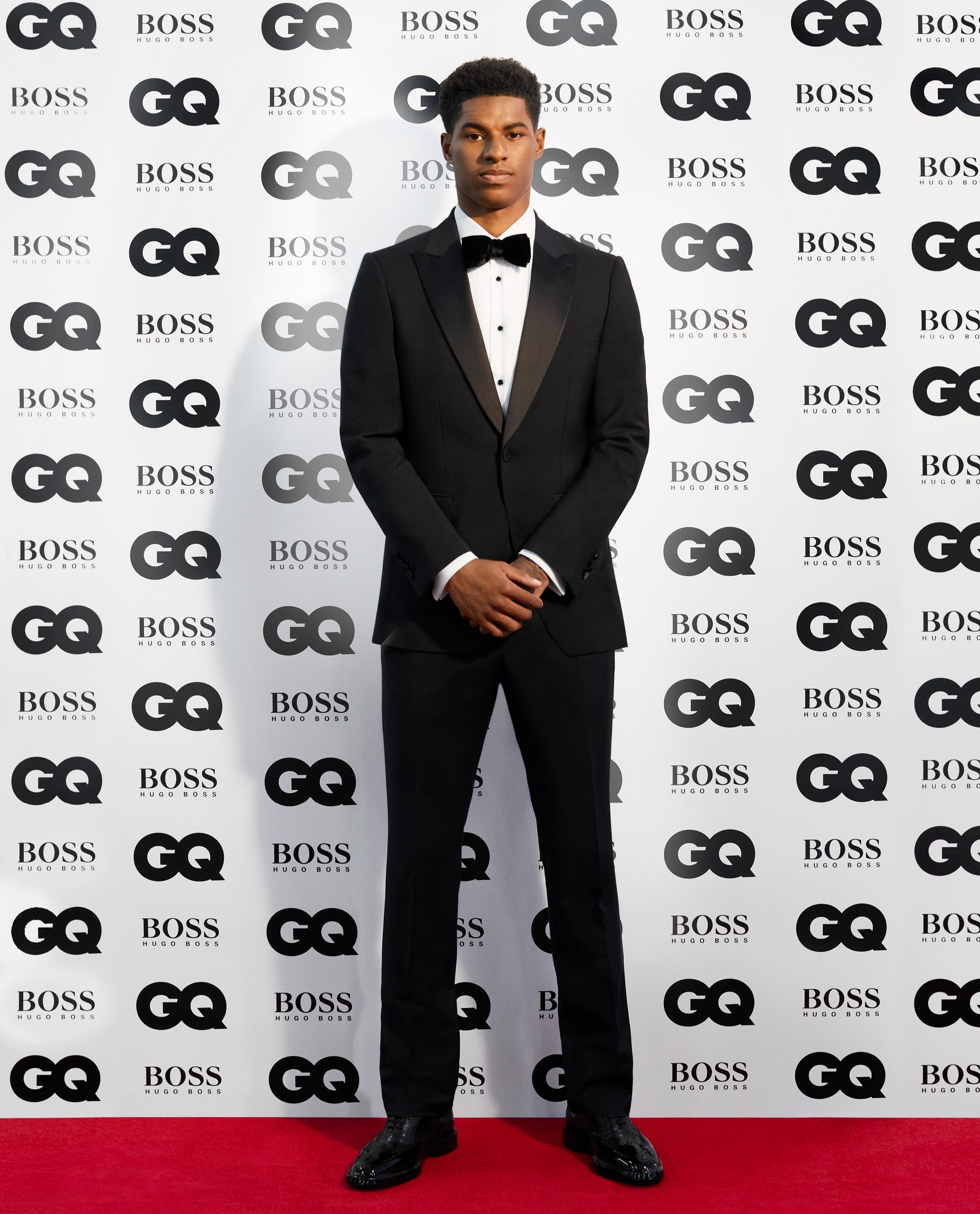 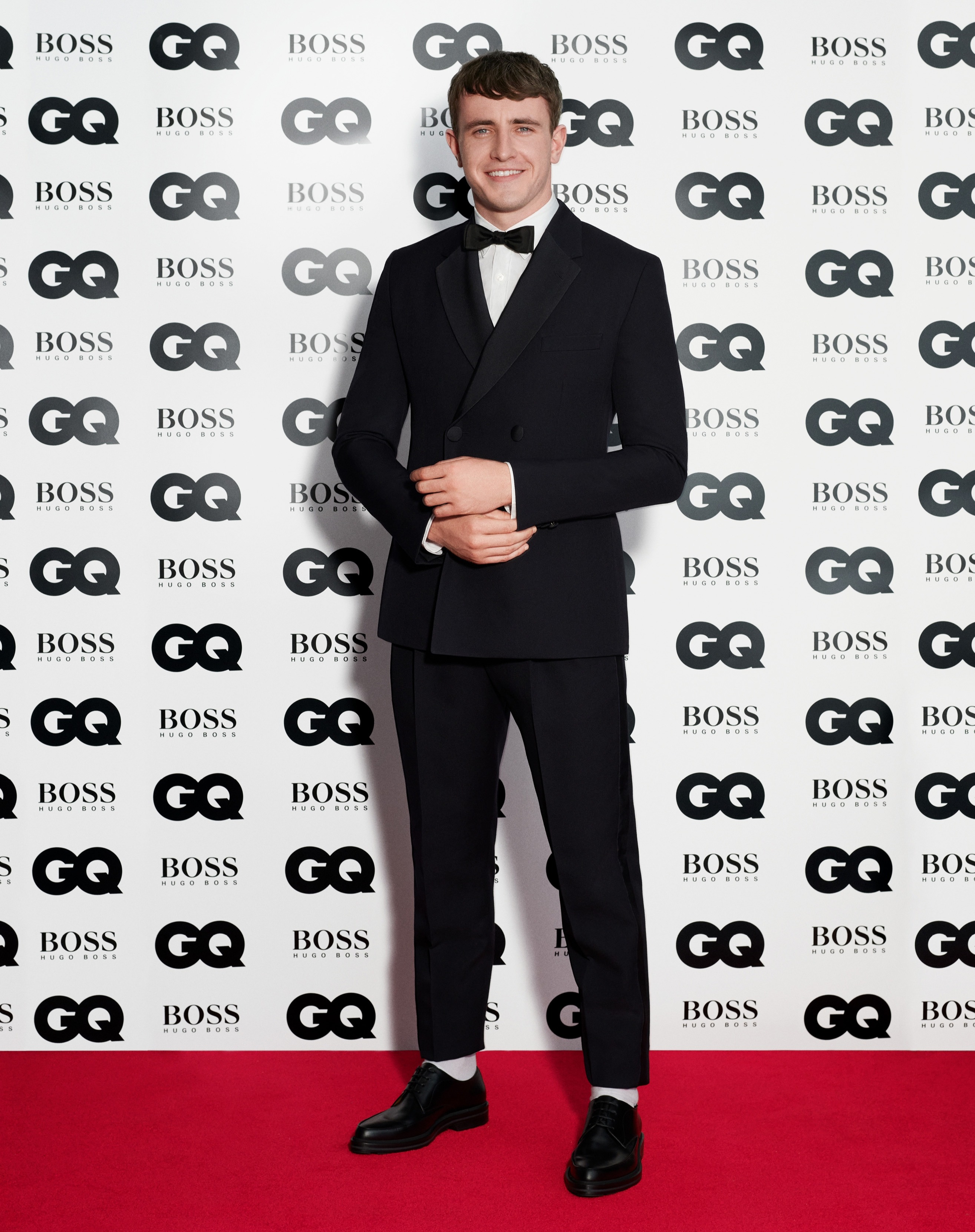 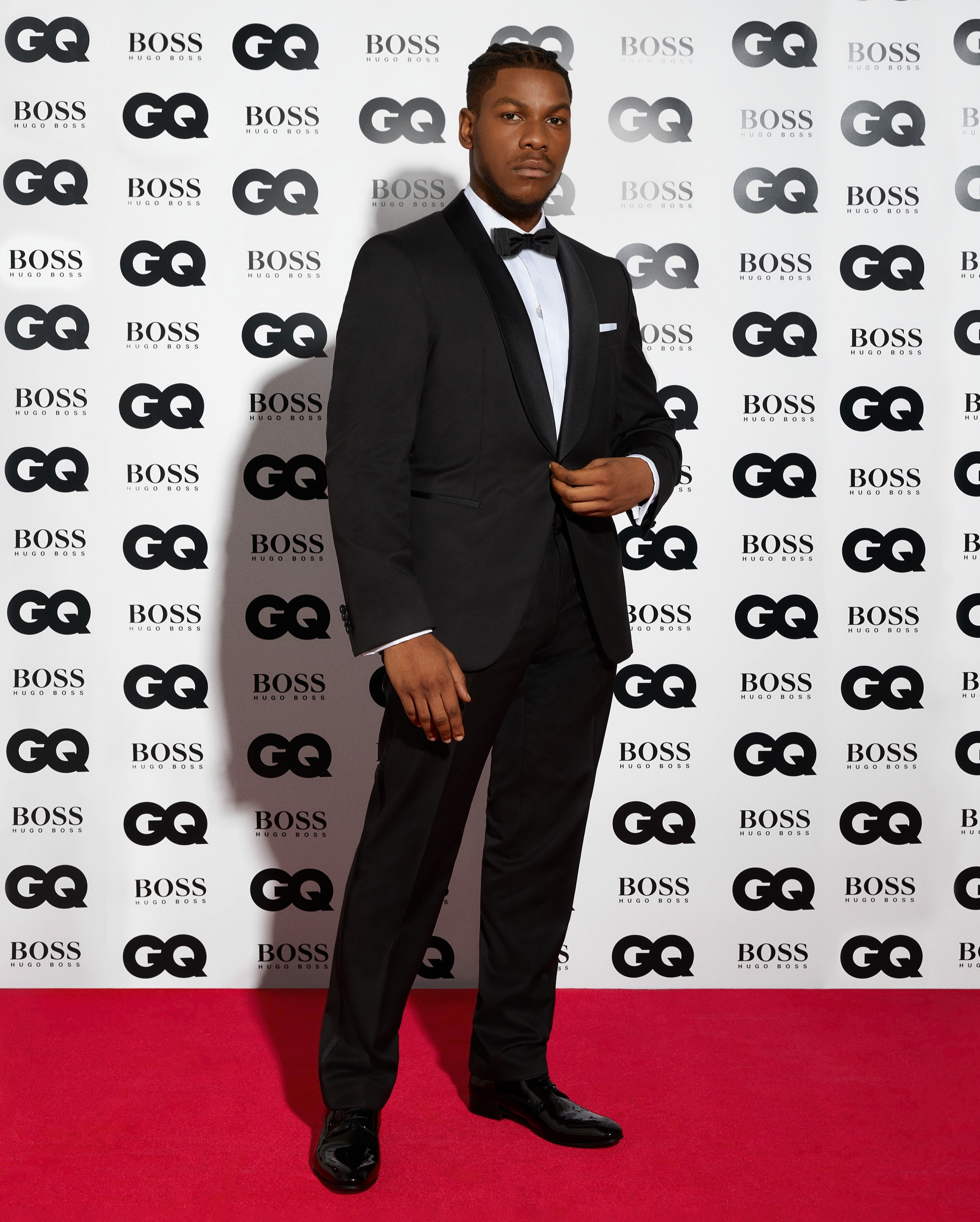 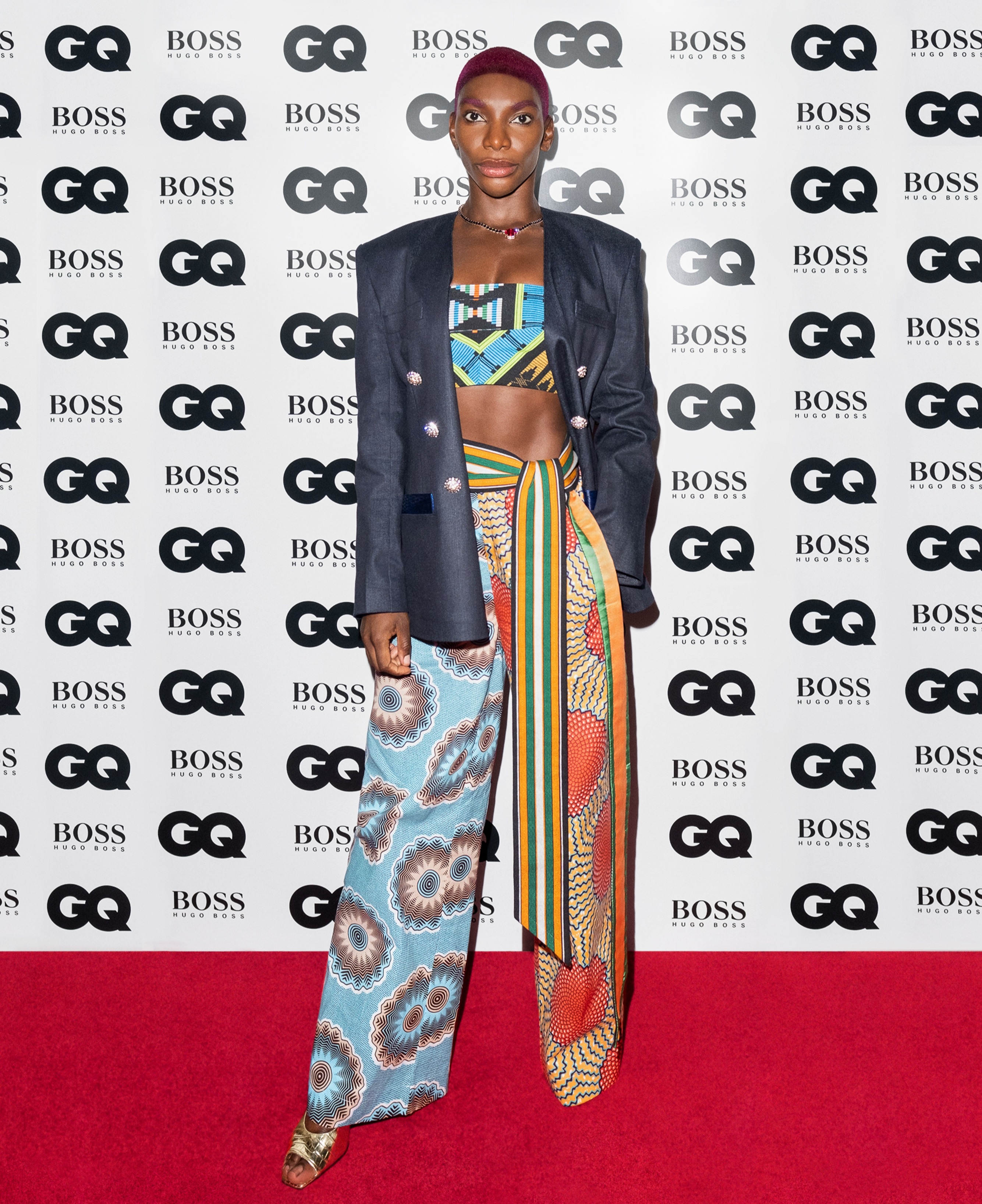 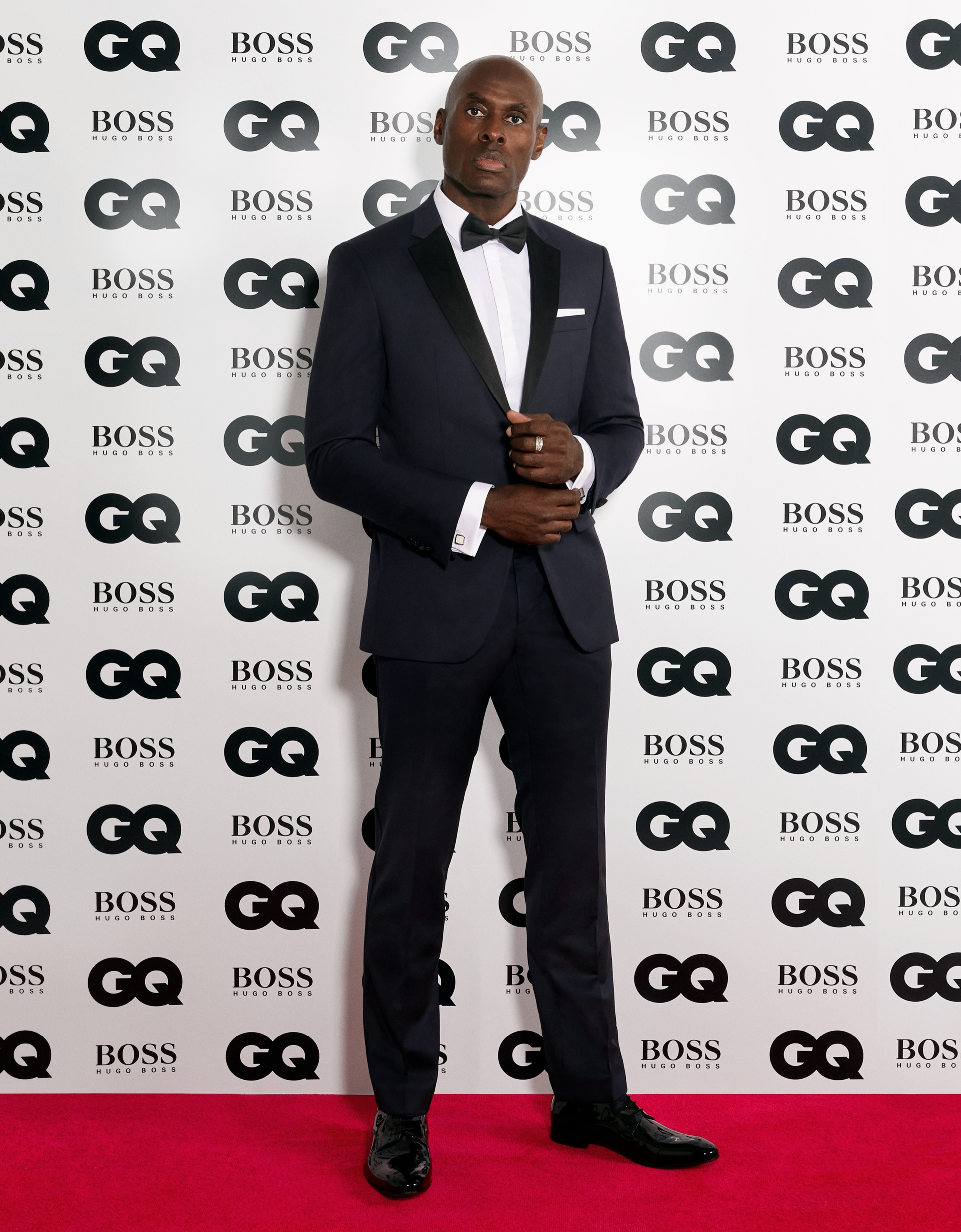 Patrick Hutchinson, winner of the Humanitarian Award after he was photographed carrying an injured counter-protestor to safety during a Black Lives Matter demonstrationCredit: Getty Images – Getty 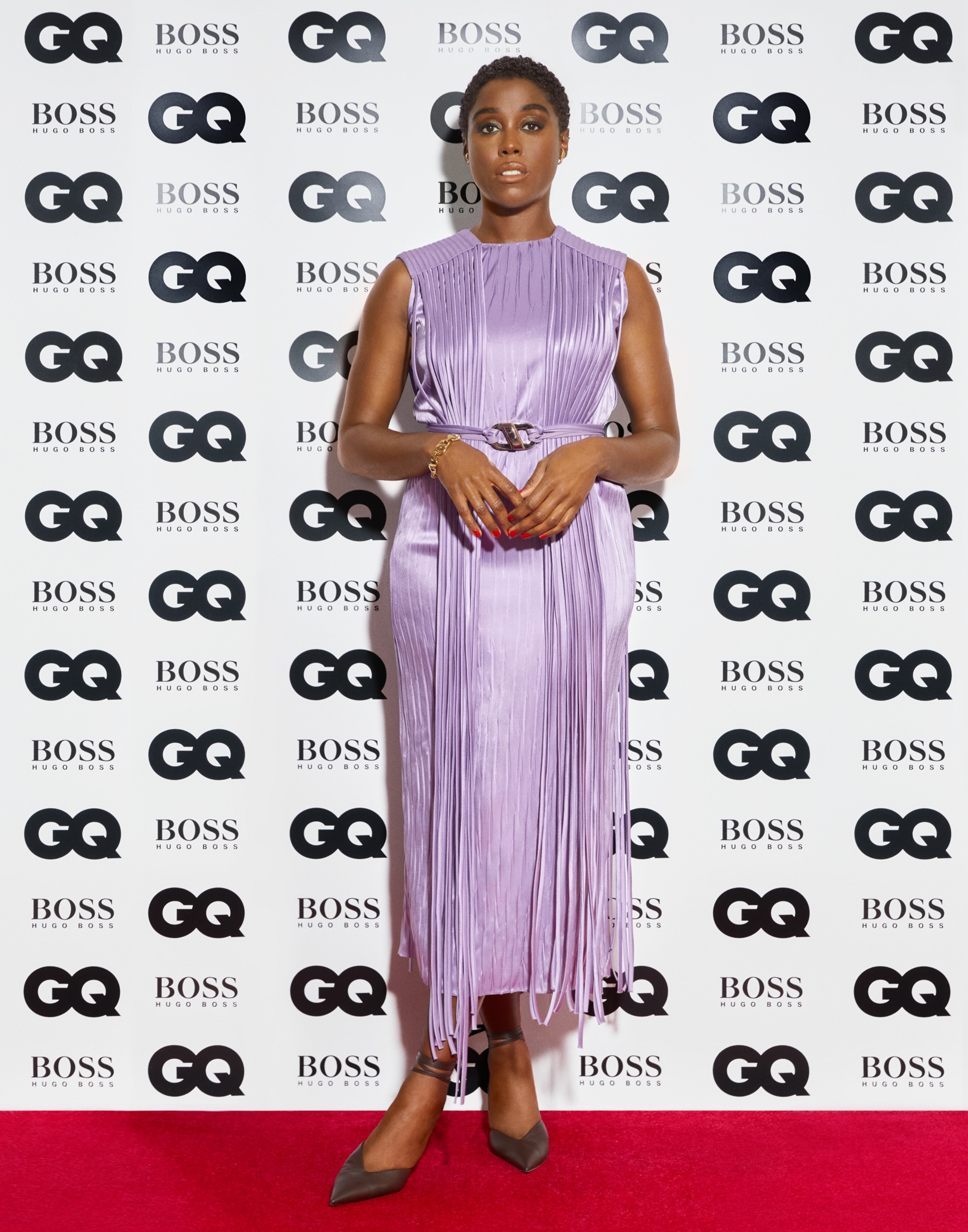 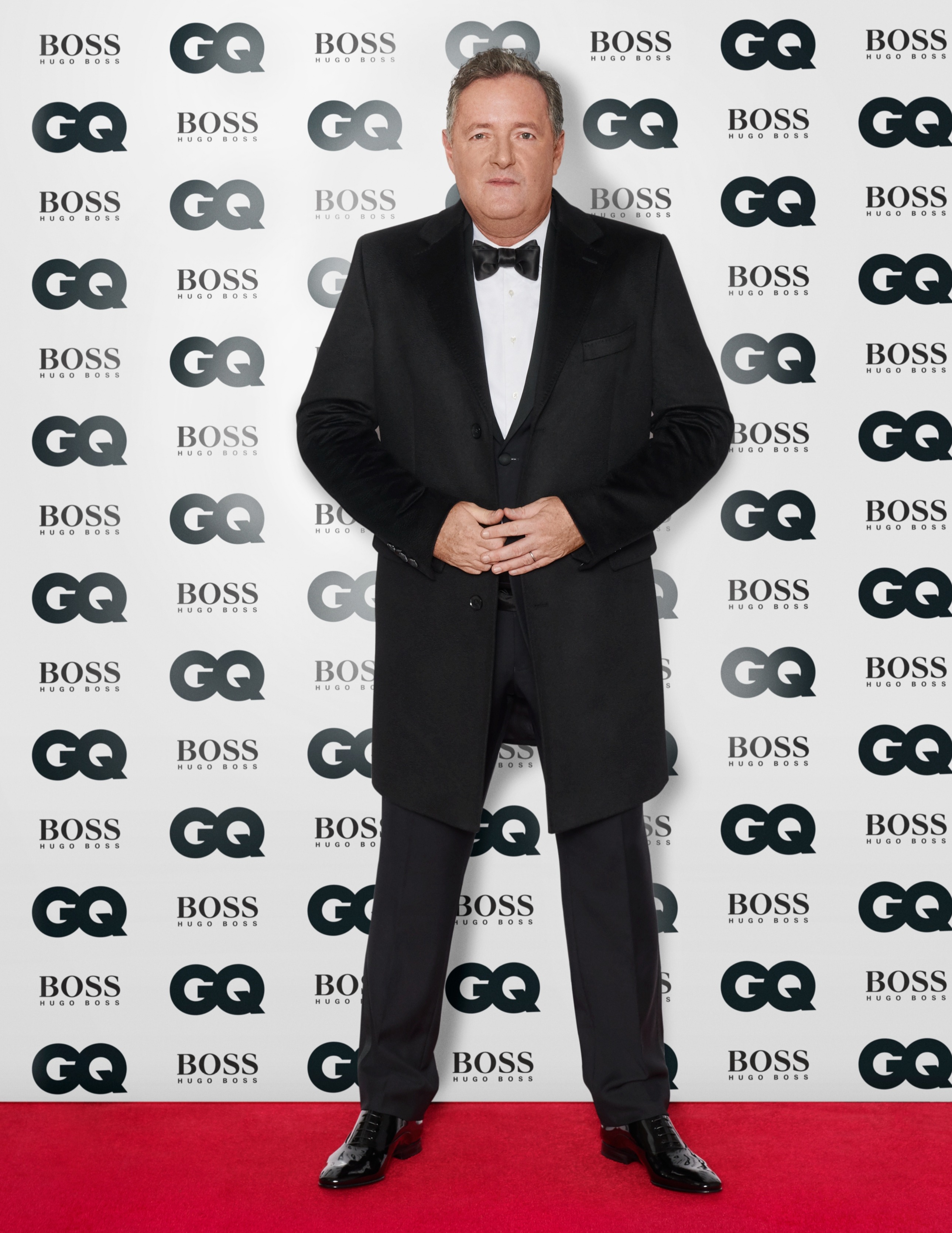 Piers Morgan, winner of the TV Personality Award poses for the GQ Men of The Year AwardsCredit: Getty Images – Getty 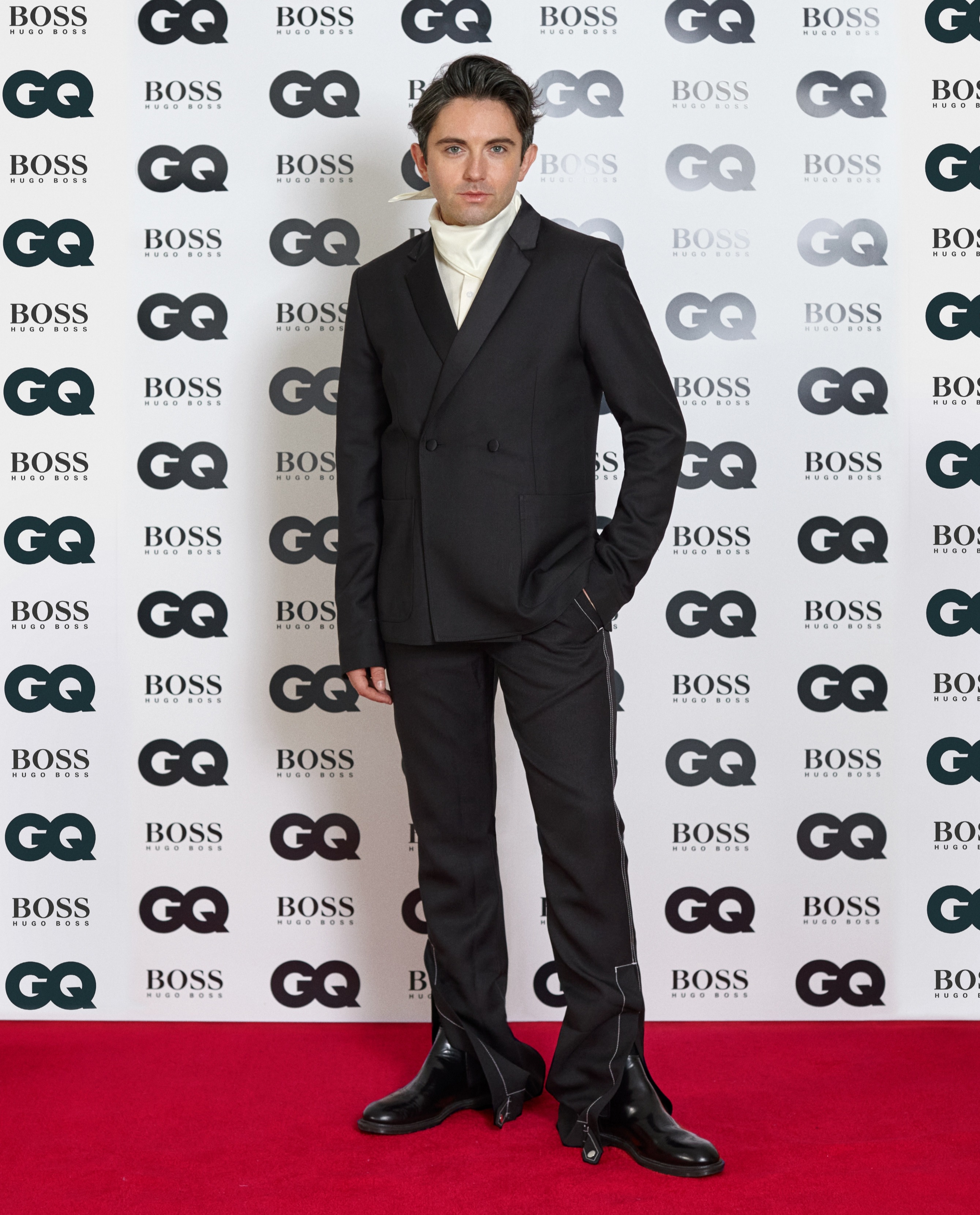 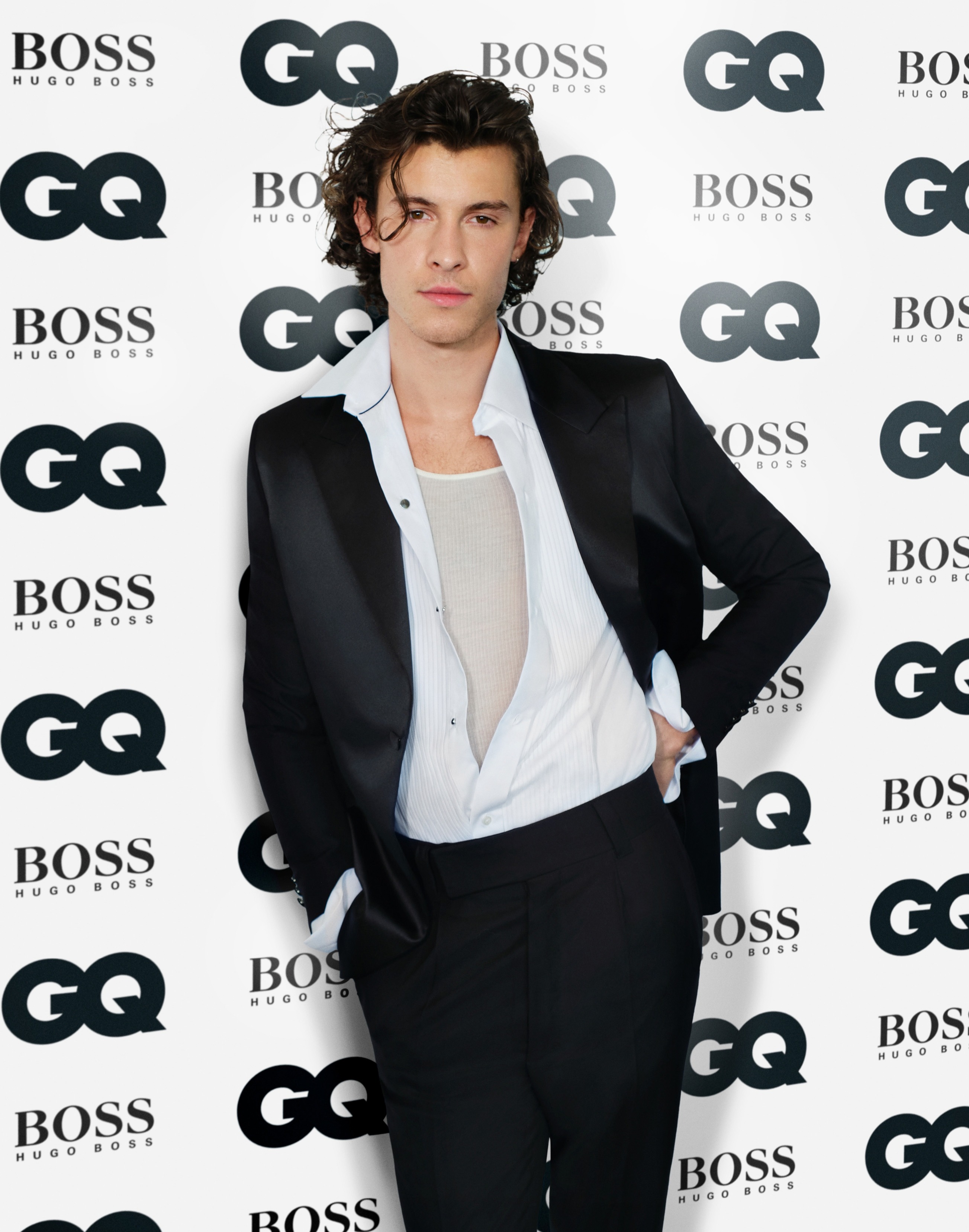 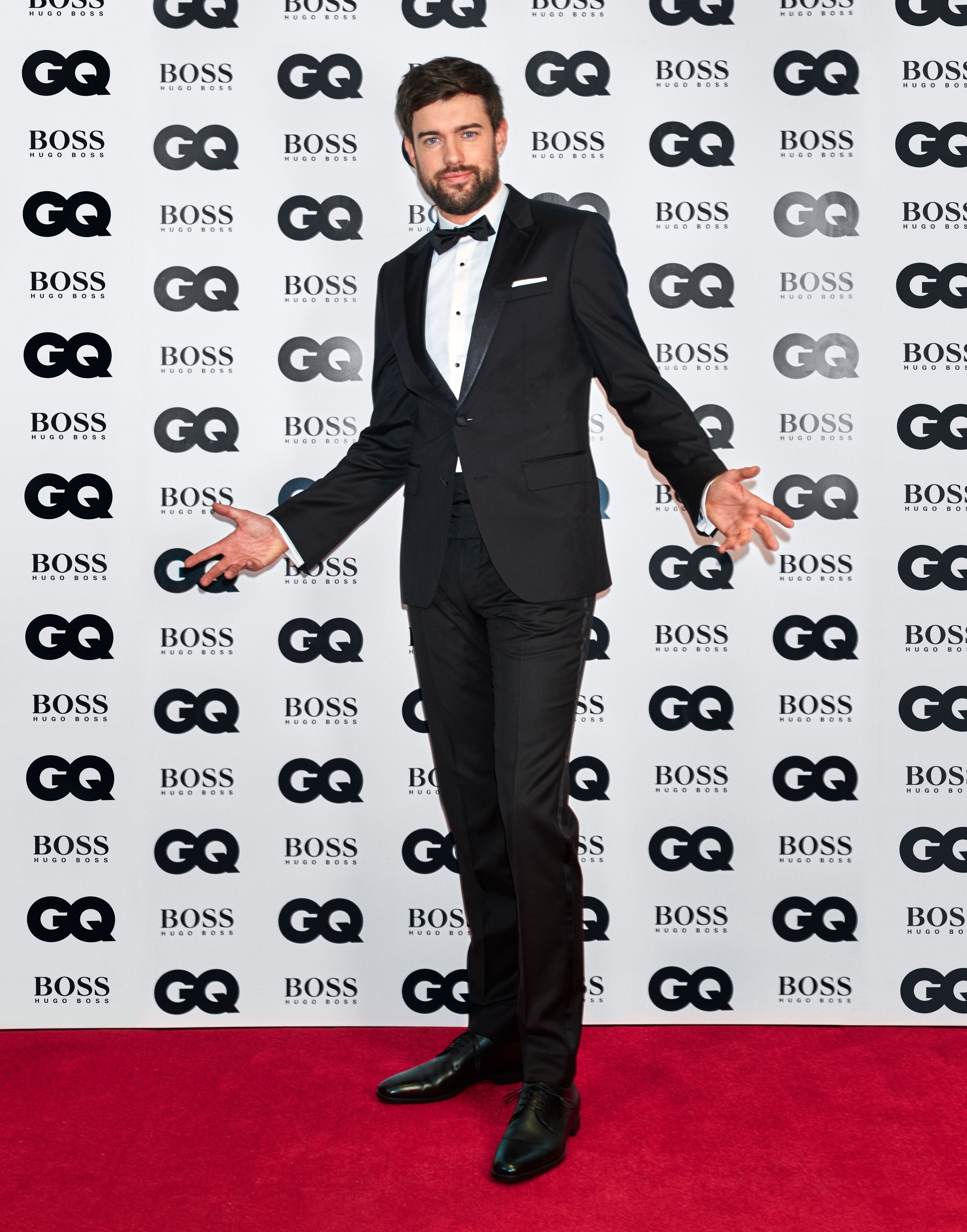 In it’s 23rd year, the GQ Men of the Year Awards celebrates the most deserving men and women in their respective fields, from acting to innovation.

Ahead of the awards host Jack Whitehall joked about the online ceremony – and the stars who were “banned” from entering.

On the GQ Instagram page, he joked: “We may not have any guests at this year’s awards, but we are trying to run everything as we normally would. Security is always on hand to make sure that no one too low rent sneaks in to the awards. The black list of banned celebrities is pretty extensive.”

Strolling past images of Donald Trump, Joey Essex and Matt Hancock, he added: “You won’t be seeing any reality TV stars in here this evening.

“And we certainly don’t want a repeat of that terrible incident in 2018 when the guys from the Sketchers advert accidentally slipped through the net.” 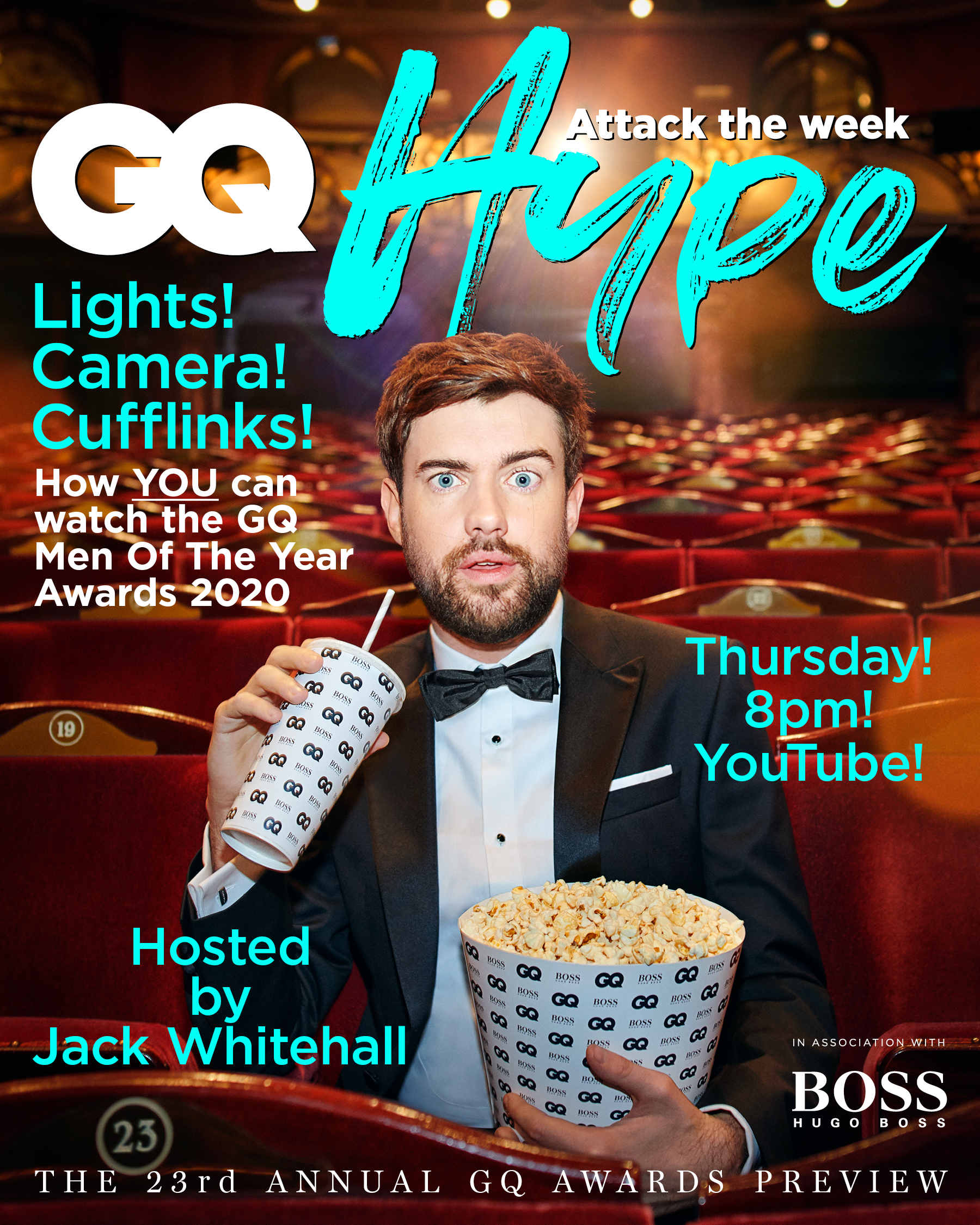