The Mexican sensation – who signed a £278million 11-fight deal with broadcasters DAZN in 2018 that failed to survive the pandemic – turned pro aged just 15. 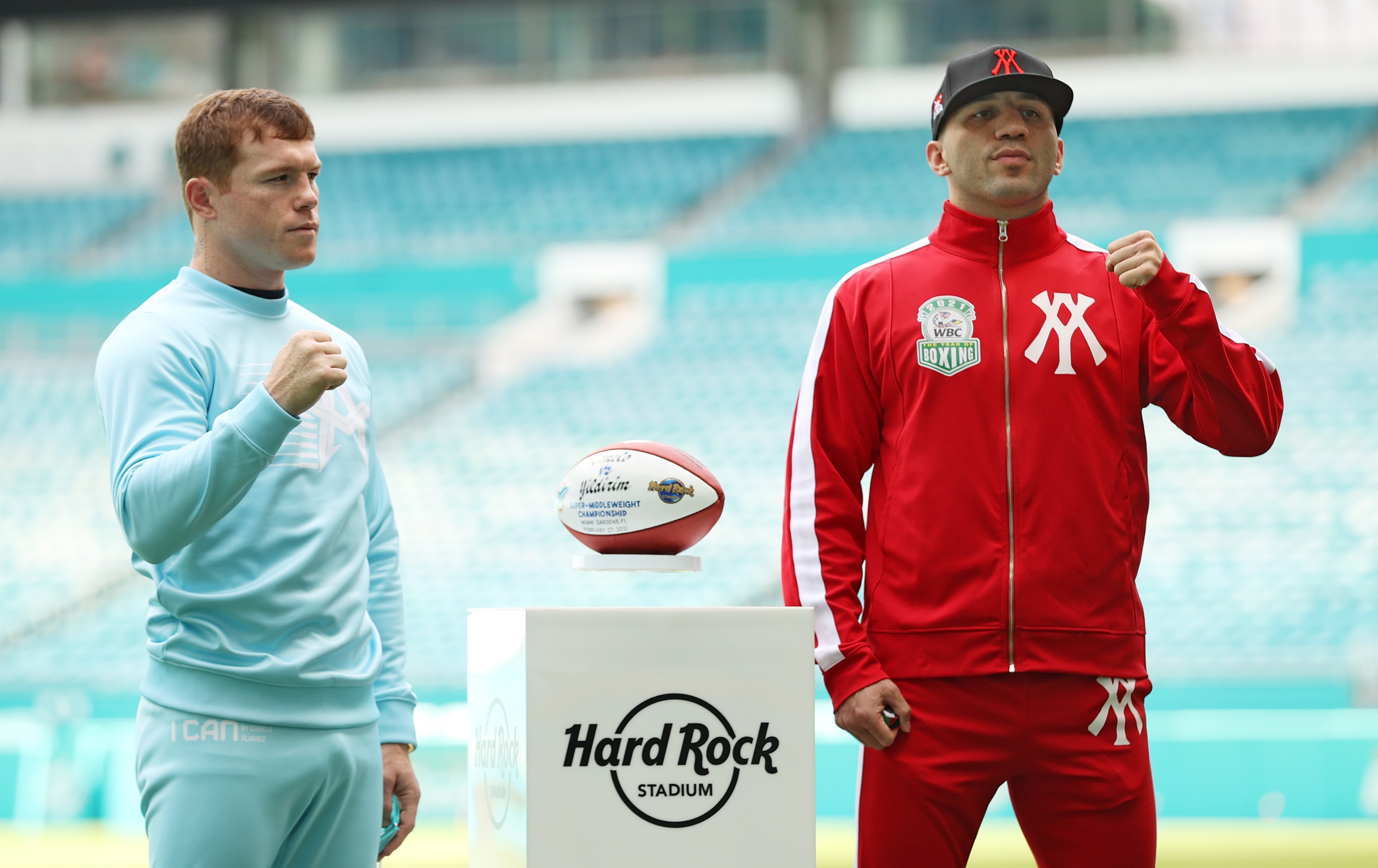 So much has changed for Canelo Alvarez, left, in his 15-year pro career as he prepares to defend his WBA and WBC crowns against Avni Yildirim on SaturdayCredit: Getty Images – Getty 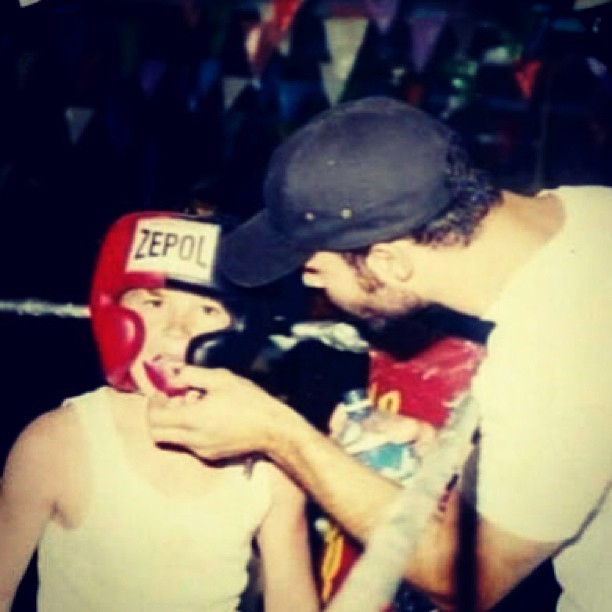 It was no child’s play but certainly kid’s pay when Canelo Alvarez made around £15 from his first pro fightCredit: Instagram / @canelo

The 30-year-old had enjoyed his first amateur fight as an 11-year-old boy and, within four years, he was so feared on the youth circuit that he agreed to fight fully grown men for pay.

On October 29, 2005 the flame-haired ace faced Abraham Gonzalez in a super-lightweight found rounder.

In the final round, Canelo stepped on the gas and stopped his 18-year-old rival, winning 800 Pesos in the process.

Sadly for Canelo, the youngest eight children, he had so many friends and family at the Larios Chololo arena, that he only pocketed half the money as the rest went on the tickets he needed for all the gang.

Speaking ahead of Saturday night’s defence of his WBA and WBC super-middle titles against Avni Yildirim, Canelo said: “I won 800 Pesos for that fight but I had to pay half of that on tickets because my family is so big.

“So I only got paid half of the money for my first fight.

“But I love boxing so I have never done it for the money and back then I worked too.

“I was also on my own, I had no kids, I had nothing and I worked so I didn’t need the money.

“I just wanted to fight, which is what fascinates me.”

Since 2005, the value of the Mexican Peso has roughly doubled so in today’s money the biggest cash cow in sport was worth around £60 for his boxing bow but only banked £30.

But that still seems a little light, seen as the 2013 Floyd Mayweather loss generated around £125million and the Gennady Golovkin two-fight rivalry around £200m.

The job Canelo had subsidising his burgeoning career since he was just five was helping his father sell ice lollies around town.

The 54-1-2 master started off making them and graduated to selling them aged seven and he credits the early start in hard business with keeping him mature and responsible.

But the freakish talent – who has now won world titles at super-welter, middle, super-middle and light-heavy – was never too grown up to scoff an unhealthy amount, though.

“I used to eat them all of the time,” he laughed to DAZN.

“I could eat a litre of shaved ice all by myself in just three minutes.”

It seems the pound-for-pound kingpin counter-puncher even knew how to beat brain freeze at a very early age.