DMITRY BIVOL produced the fight of his life to beat Canelo Alvarez in Las Vegas and retain his WBA light heavyweight strap.

Mexican superstar Canelo, 31, conceded both height and reach to the Russian after stepping up to 175lbs.

Bivol celebrates with his trainer after a near-perfect displayCredit: AFP 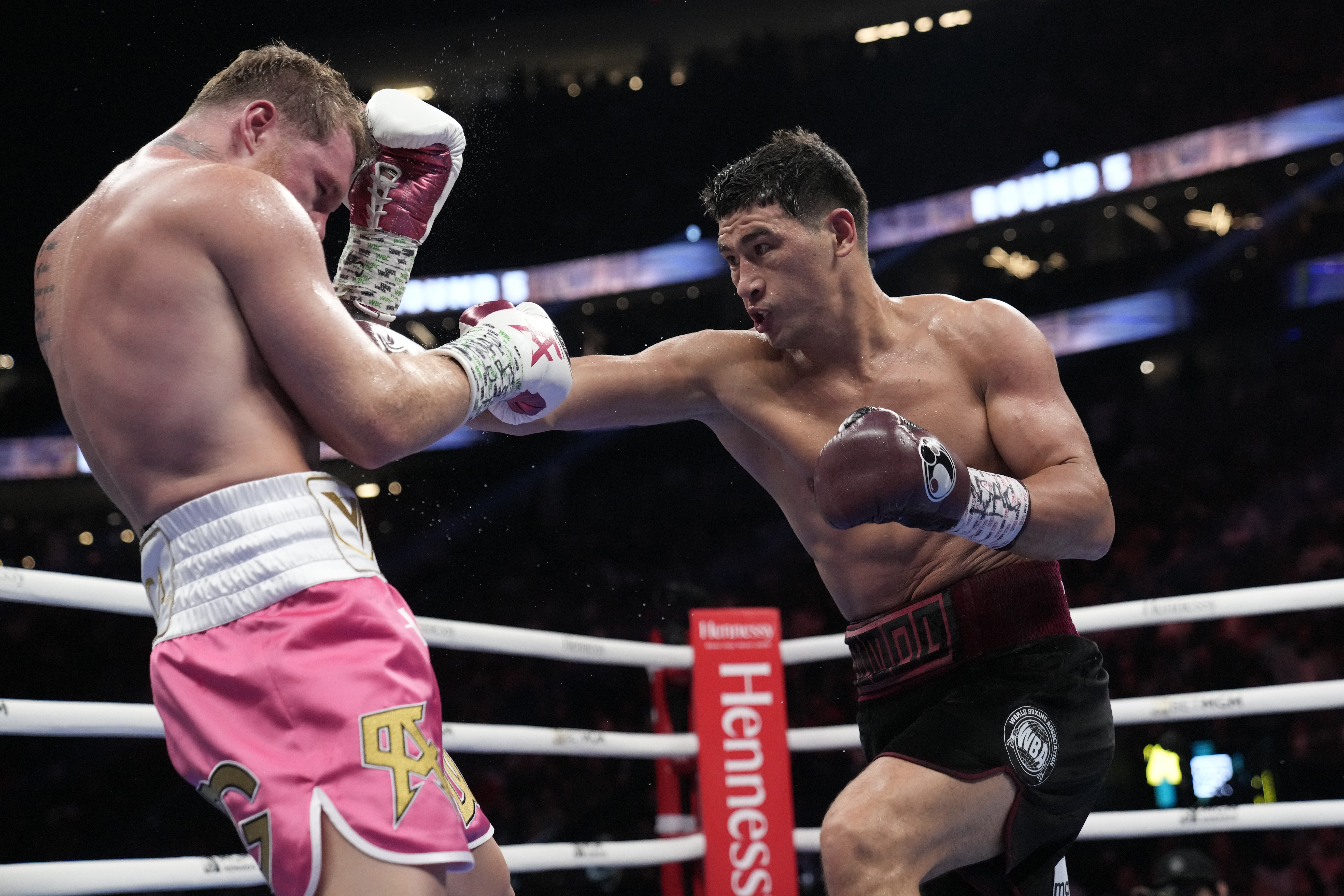 The Russian put in a terrific performance to become just the second man to ever beat CaneloCredit: AP 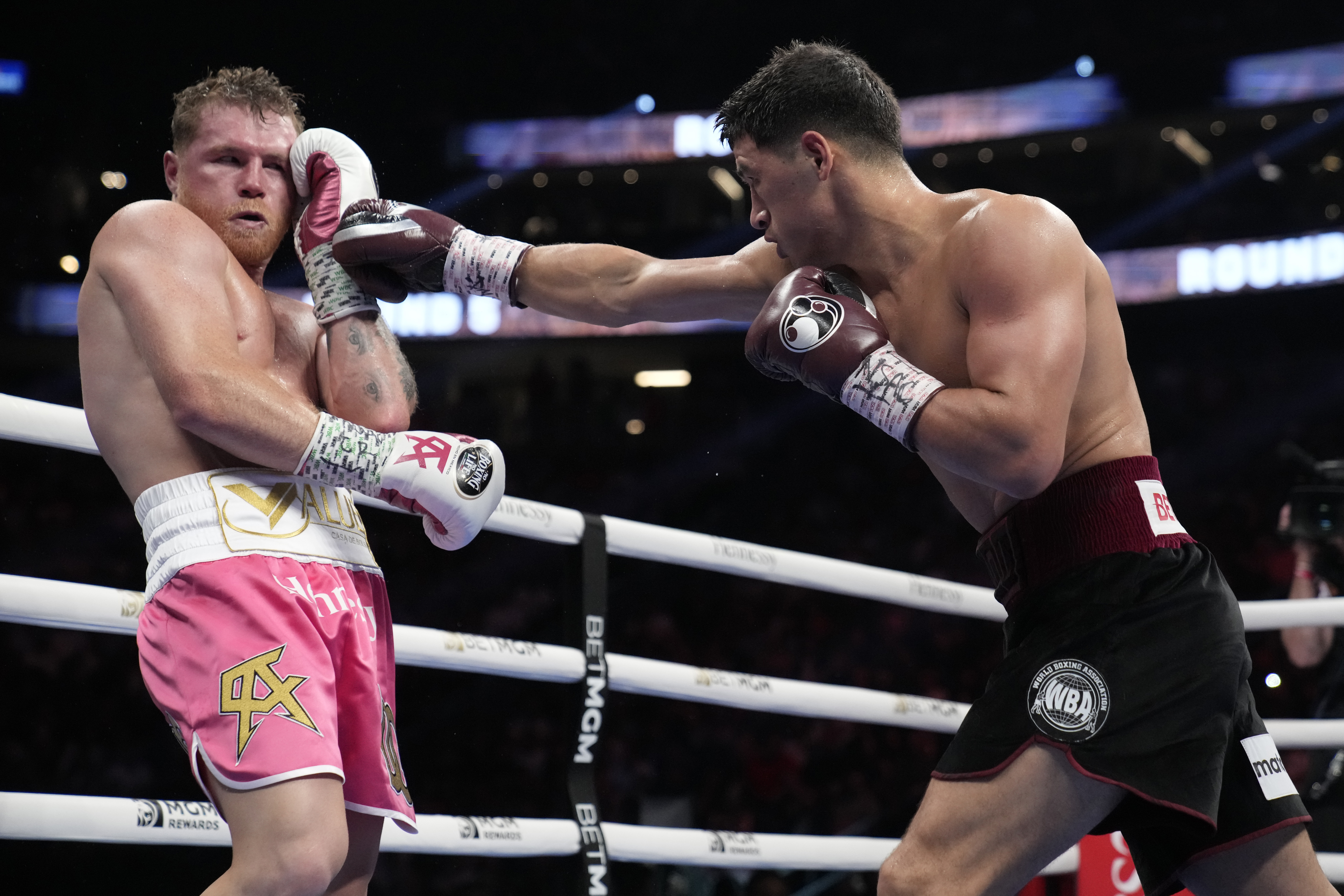 Alvarez had no answer to the Russian’s jabCredit: AP 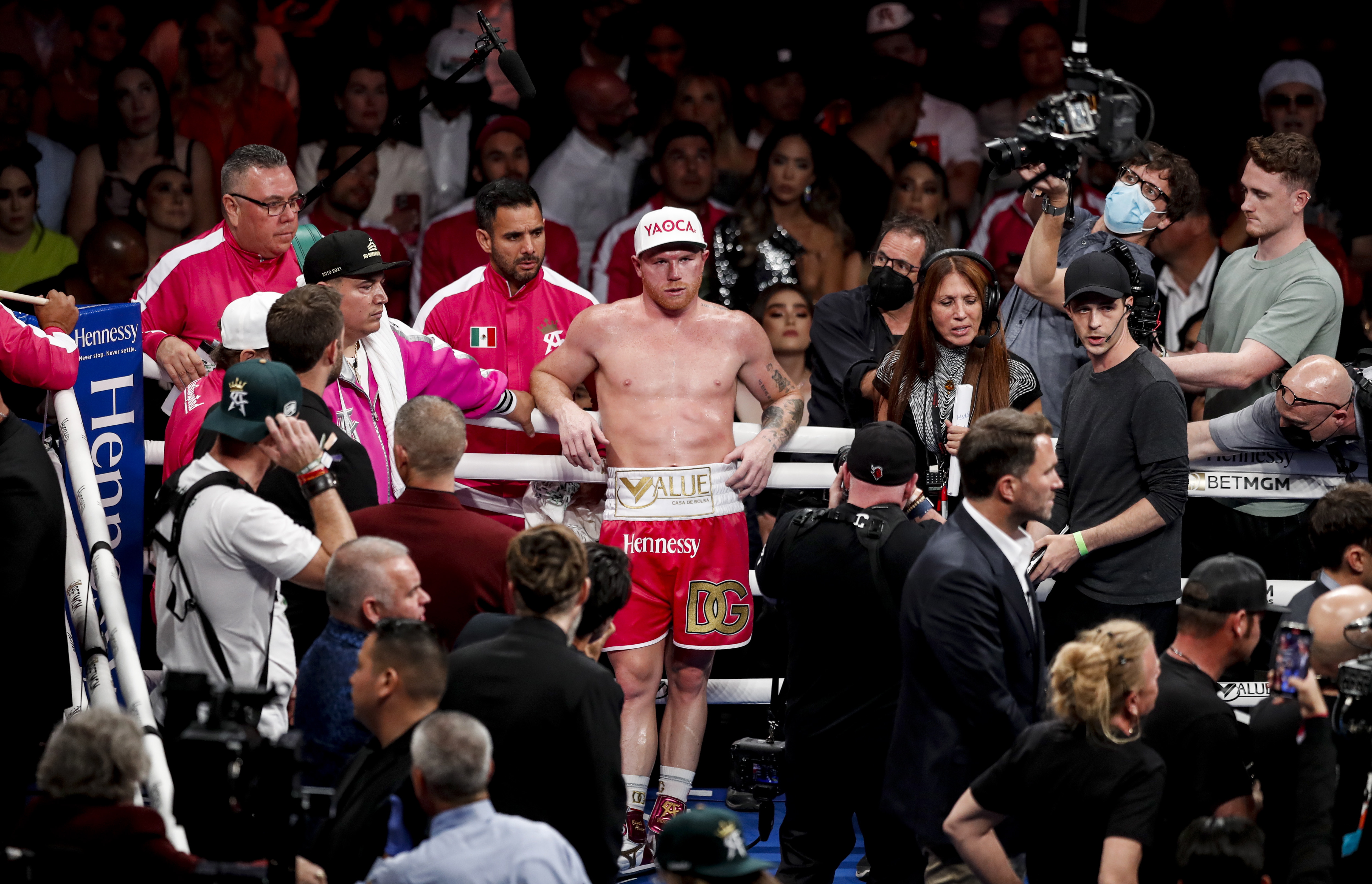 Canelo and his fans were stunned after the final bellCredit: EPA

The Mexican powerhouse had landed Plant in the infirmary on that occasion – and looked in pristine shape on his way to the ring back in the light heavyweight division.

But from the off, Bilov’s jab was a huge problem for Canelo who could not get in range to land his power punches.

Frustration grew through the contest, as Bilov picked off Alvarez with fast countering and superb movement.

And it became apparent in the closing stages that Alvarez needed a knockout – but looked completely gassed as he failed to land a killer punch.

All three judges scored the bout 115-113 in favour of the Russian, who went into the fight as the underdog.

And a clearly distraught Canelo accepted there were no excuses, before calling for a rematch.

Alvarez said: “No excuses today. I lost, he won.

“He’s a really good fighter. I felt his power, I felt it was a good fight.

“No excuses, this happens in the sport of boxing.

“Of course [I will invoke rematch clause]. This does not end like this.”

The defeat is just the second of Alvarez’s illustrious career, which has seen him win world titles in four weight classes.

His pro record now stands at 57-2-2 from his 61 professional bouts.

Bilov made the ninth defence of his WBA strap and will likely have to defend it again in the rematch.

And plans for Canelo to face Gennady Golovkin in a trilogy fight look set to be shelved for the time being.

“Thank you Eddie Hearn and sorry I broke your [GGG] plans” 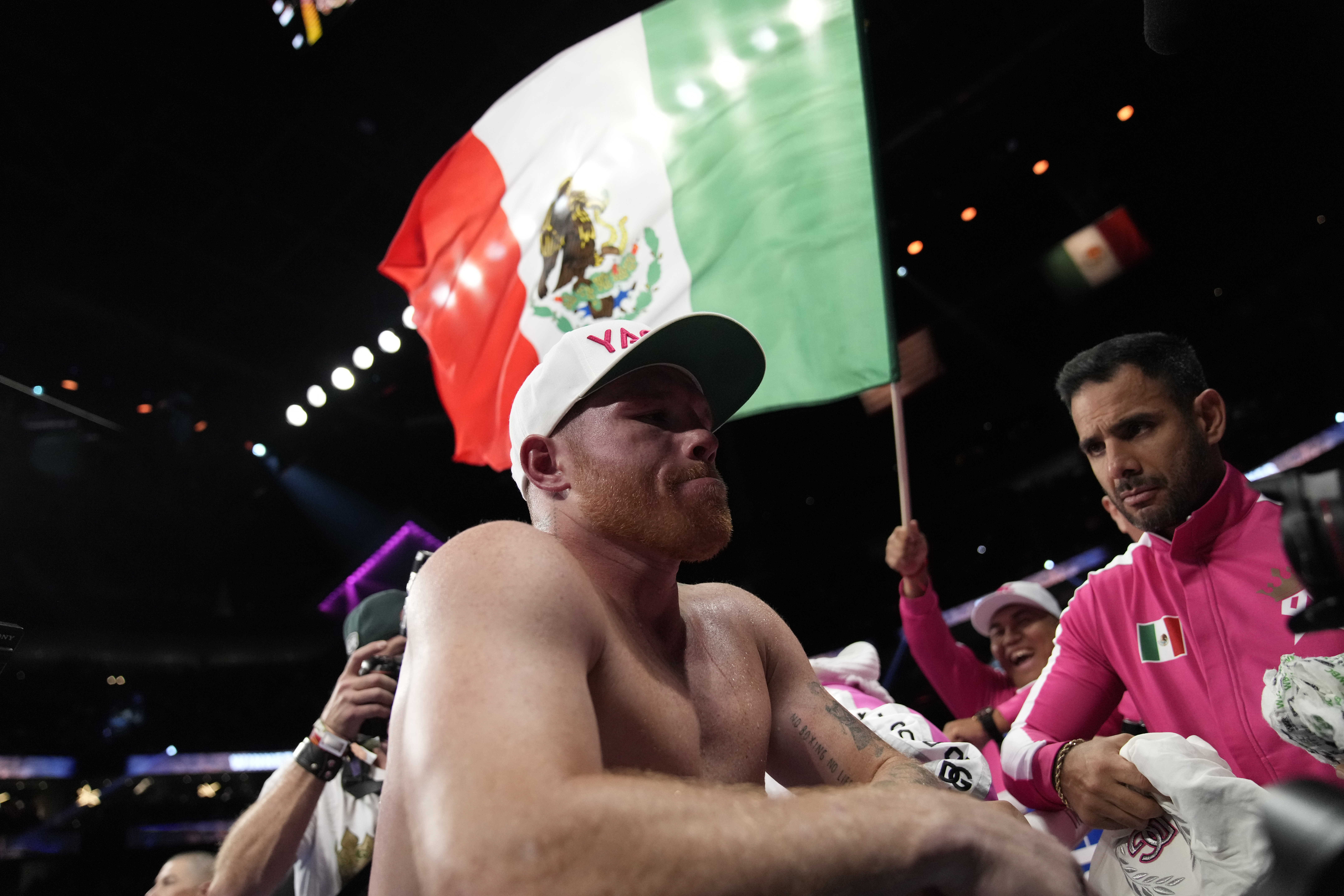 Alvarez was quick to call for a rematch after the shock lossCredit: AP