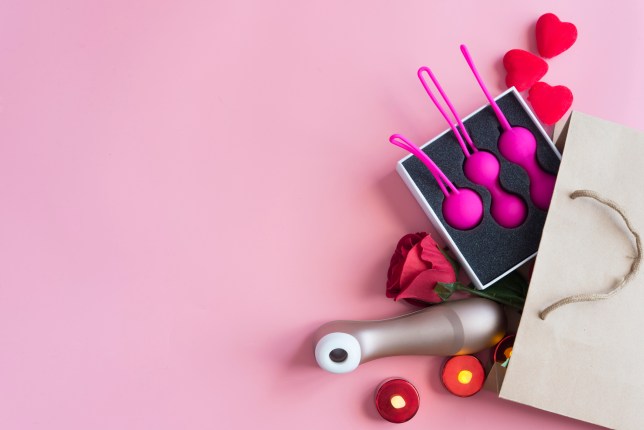 Your toys could be hiding bacteria (Picture: Getty Images/EyeEm)

If you’ve had a UTI before, you’ll know that prevention is absolutely better than cure.

Urinary tract infections are uncomfortable and often painful, and come from bacteria entering the urethra.

Some people are more prone to them than others, which means peeing after sex, having a stash of medication, and being extra careful to avoid an accidental infection.

No matter how meticulous you are in avoiding UTIs, though, it’s possible that there’s one thing you’ve forgotten about – your sex toys.

‘Your chances of your sex toys causing a UTI are low if they are cleaned properly after each use.’

So there’s no need to worry too much, but you should be careful about how you clean toys, as some methods can be ineffective or make bacteria worse. Checm the material of your item and clean according to the instructions.

Similarly, there are some materials to avoid altogether if you want to reduce your chances of a UTI.

Dr Vallance-Owen continues: ‘Avoid porous toys made from materials like PVC as they can gather bacteria even after cleaning them. To lower the risk even more, use a condom with your sex toy to really decrease the risk of causing an infection.’

There are a number of myths around UTIs, and sometimes taking extra measures can be counterproductive.

Some people believe that getting one is a sign of poor personal hygiene, and make up for it by washing their genitals more vigorously.

‘Over-cleaning can actually cause problems, as harsh soaps and chemicals kill off the lactobacillus in the vagina,’ adds Dr Vallance-Owen.

‘It’s worth knowing though that bacteria can be introduced by wiping from back to front after a bowel movement, which can contaminate the urethral opening.’

If you think you have a UTI, visit your pharmacist for over-the-counter medication, but visit your GP if symptoms don’t ease or get worse within three days.


Symptoms of a urinary tract infection