It is believed the centre-back picked up a similar anterior cruciate ligament injury that has left Virgil van Dijk out for the rest of the season. 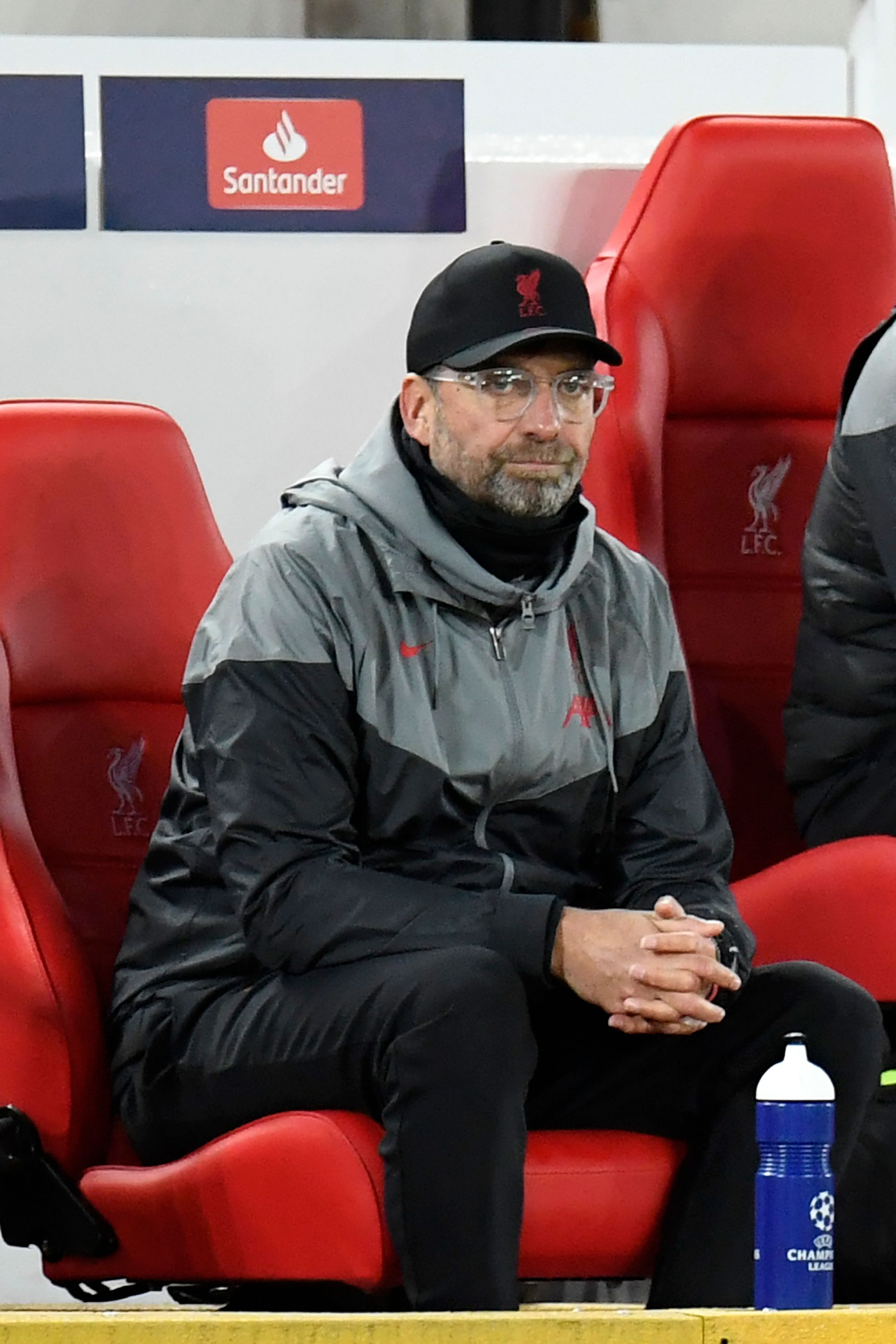 Liverpool boss Jurgen Klopp is facing a defesive crisis with Virgil van Dijk, Joe Gomez and Fabinho all out injured

With nominal fourth-choice Fabinho also out, it leaves Joel Matip as the only senior centre-back available.

Superstar right-back Trent Alexander-Arnold is also going to miss the next month.

So what can Klopp do? SunSport explains: 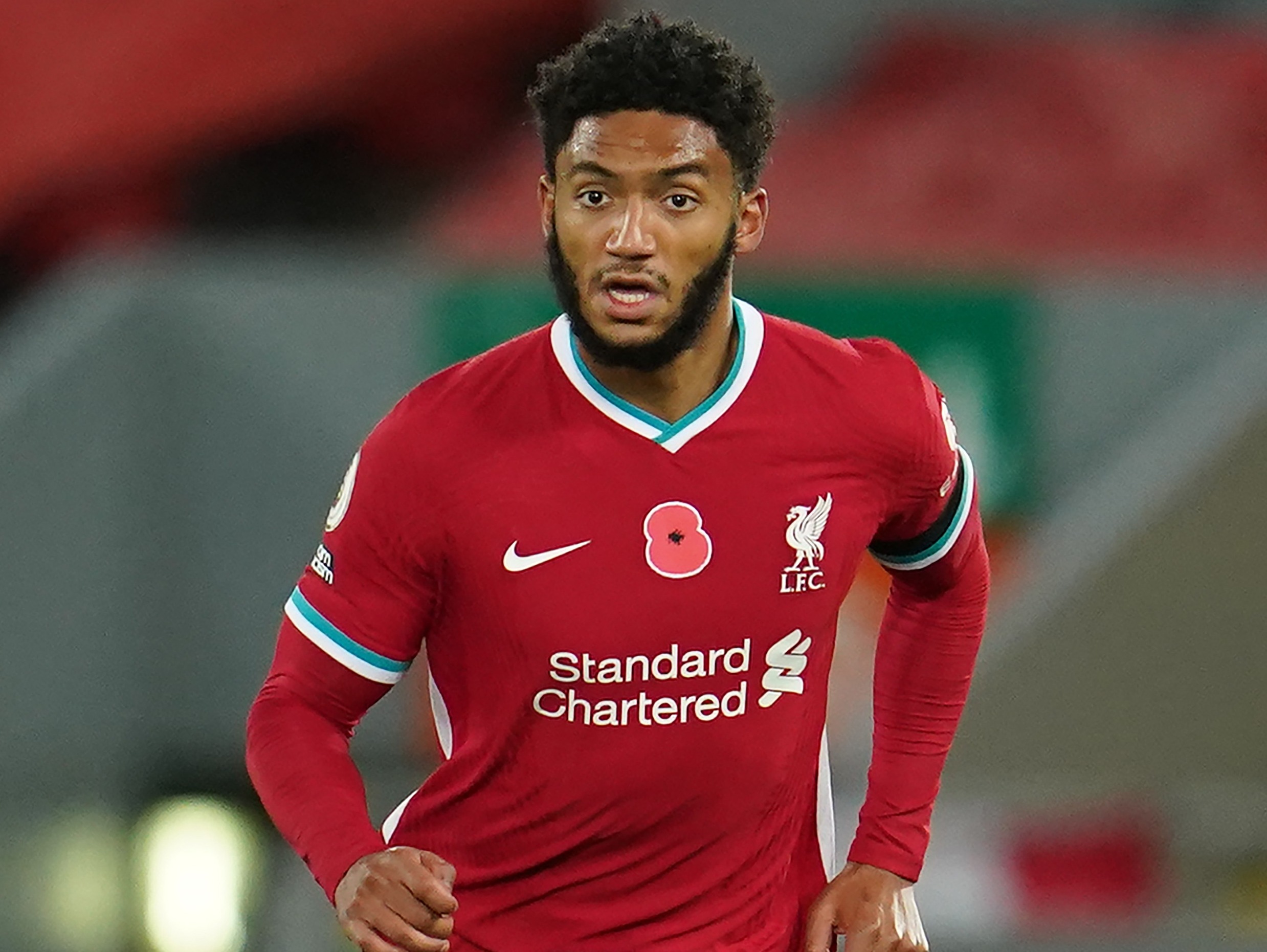 The transfer window is shut – do Liverpool have any options?

Not many, although they could, theoretically, pick up a free agent defender without a current club.

Whether they could find one who is good enough to play in the Premier League and Champions League is another question.

Surely they could loan someone in? After all, this is an emergency?

The Prem did have a rule to allow the “emergency loan” signing of goalkeepers until a few years ago but even that clause no longer exists.

The reality is no player coming in before January, when you can expect an early swoop.

That’s not fair. Nobody could have foreseen what has happened. There must be some leeway?

Afraid not, unless there is a free agent out there.

But even then, he would have to have been freed by his previous club BEFORE the transfer window shut.

And even then the Prem board would have to give special dispensation – which many would see as unlikely.

What about in Europe?

No dice either. Uefa’s player registration list is fixed from October 5 until after the group stage.

Although all clubs can change three players for the second half of the season and they are no longer cup-tied if they have played in the same competition for another club.

What about in the squad, then?

Klopp will be desperate Joel Matip stays fit – something the Cameroonian has struggled with during his time at Anfield.

Nathaniel Phillips, 23, would appear to be the next centre-back in line, with Klopp singling him out for praise after his display against West Ham.

He was also full of praise for youngster Rhys Williams, 19, who impressed when he came on against Midtjylland and then again against Atalanta.

Andy Robertson could possibly move inside, with Kostas Tsimikas coming in at left-back, and James Milner or Jordan Henderson could be emergency options.