Hudson-Odoi was one of a handful of first-team players to report to the Blues’ Cobham training ground to begin preparation for the new season.

A number of Chelsea’s first-team players returned to pre-season training on SaturdayCredit: GETTY 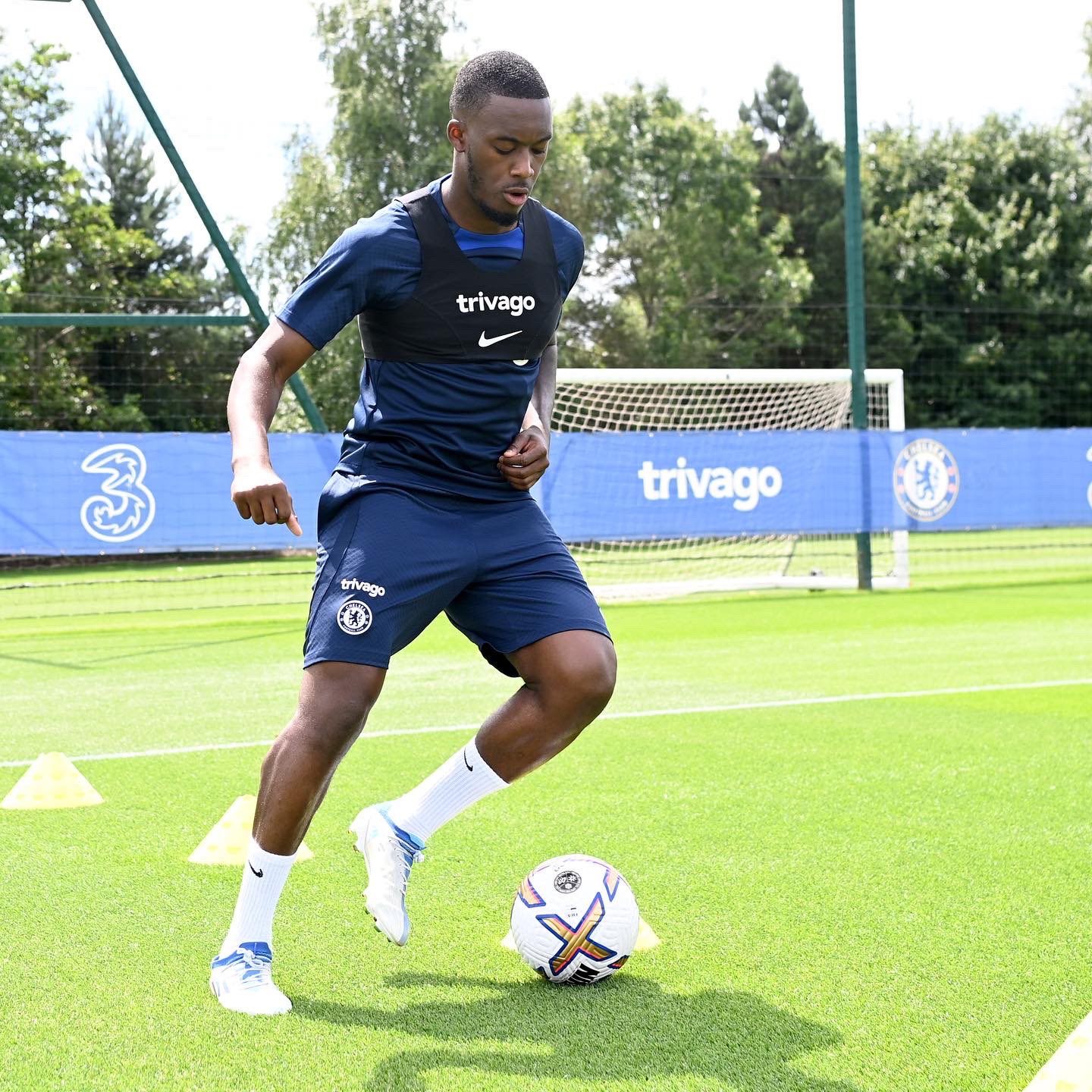 Callum Hudson-Odoi was one of them and was over the moon to be back trainingCredit: GETTY 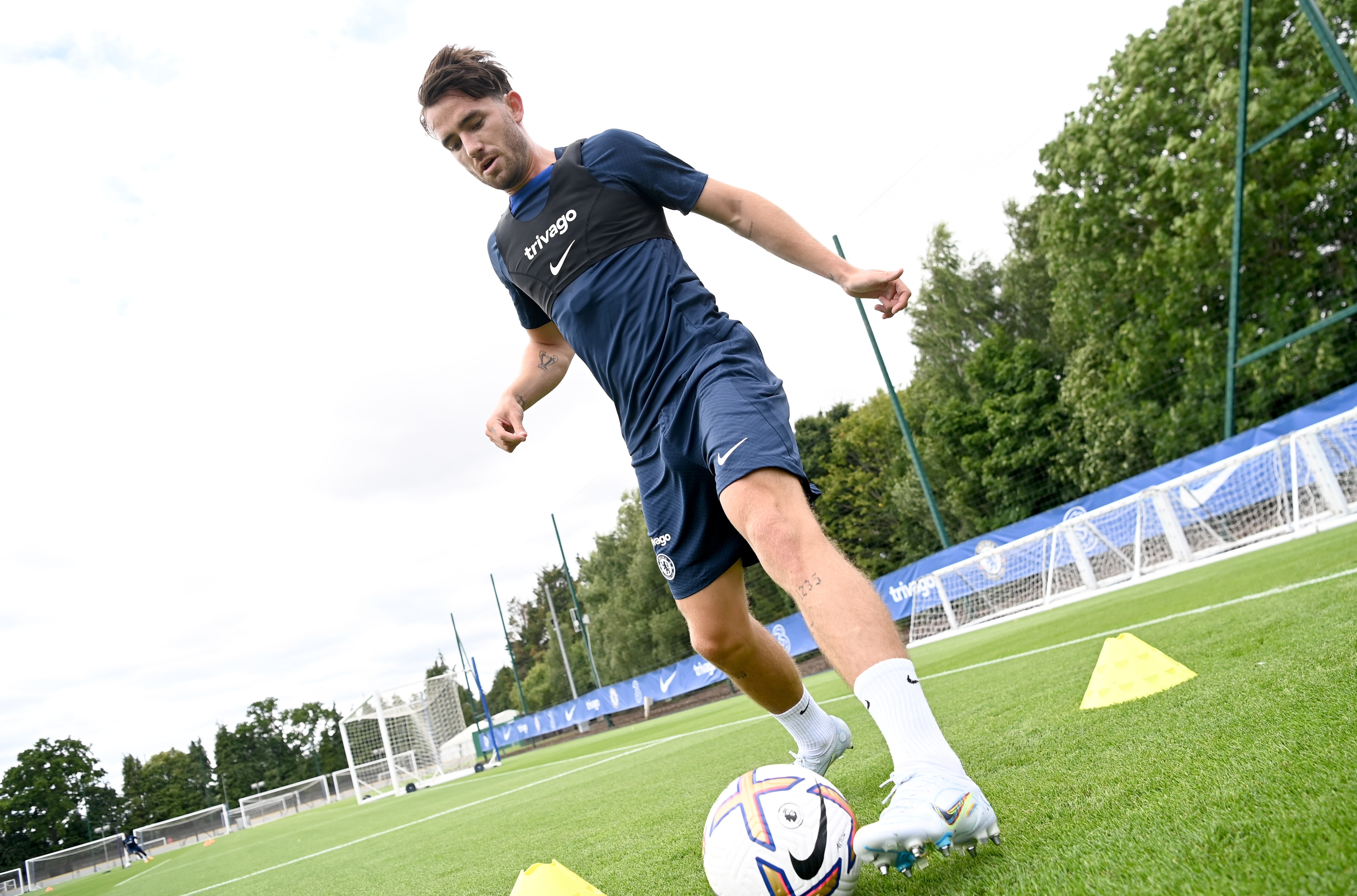 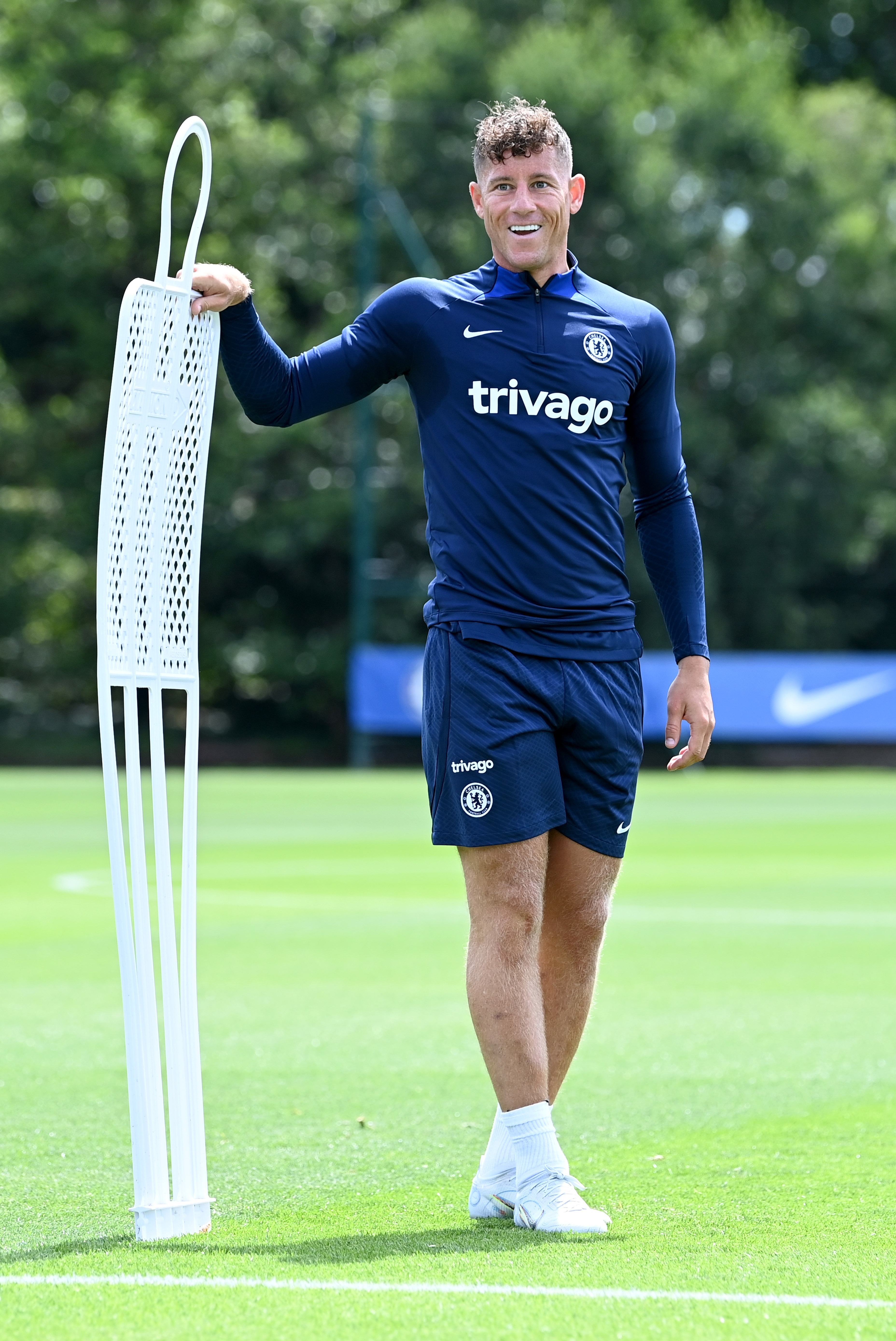 And the England international – who was blighted by injury last season – shared his delight at being back on the training field shortly after the session.

Alongside a picture of himself dribbling with the ball, Hudson-Odoi tweeted: “Feels Good to be back!”

Chelsea fans were quick to comment, with one saying: “Big season coming for you, CHO!”

And another said: “Welcome back star boy.”

One remarked: “So much potential! Come on Odoi.”

Another chimed in: “I’m expecting a Vinicius type surge From Callum Hudson Odoi this season.”

Hudson-Odoi’s England team-mate Ben Chilwell was also thrilled to be back at the training ground.

Alongside an Instagram picture of himself, the left-back wrote: “Good to be back with the boys today.”

Hudson-Odoi only made 15 league appearances for Chelsea last season, missing the final third of the campaign with an achilles problem.

“There is a lack of force that he can simply bring, and the tests showed he lacked mobility and the force to be on the pitch.

Chelsea will kick off their pre-season a fortnight on Sunday with a friendly against Mexican outfit Club America.

Tuchel’s troops’ Premier League campaign will get underway on August 6 with a trip to Goodison Park to face Everton.