WEIGHING room culture is ‘rancid’. Or is it?

Whatever the answer, the BHA should have already announced an independent review into the matter on the back of the Robbie Dunne case. That is hasn’t totally baffles me.

Sun Racing’s Chappers looks back on a seismic week for the sportCredit: News Group Newspapers Ltd.

Even more so after the Professional Jockeys’ Association insisted: “The PJA and its members are appalled by the BHA’s characterisation of the weighing room culture as ‘rancid’, made via their advocate and therefore presumably under instruction.

“This and the BHA’s conduct throughout this process is incredibly damaging.”

On Thursday jockey Dunne was found guilty of bullying and harassing fellow rider Bryony Frost over a sustained period.

His behaviour has clearly been unacceptable.

A disciplinary panel ruled he had engaged in conduct online, on the track and in the weighing room that was prejudicial to the integrity, proper conduct and good reputation of racing.

In announcing the verdict of the panel, chair Brian Barker said they had not believed ‘Mr Dunne’s sweep of denials, criticisms and his reasoning’ as well as expressing ‘real concern’ about the described culture of the weighing room in Britain.

In contrast, the panel said Frost, who has been enjoying a decent season with Grade 1 wins from Frodon and Tingle Creek victor Greaneteen, had been ‘truthful, careful and compelling’ when providing evidence.

The panel ruled that Dunne’s behaviour towards Frost between February 13 and September 3 last year, when his campaign against his weighing room colleague culminated in him telling her he would ‘put you through the wing’, was a promise to do harm and amounted to bullying, the most serious of the charges brought against him by the BHA.

Dunne was subsequently banned for 18 months, with three months suspended.

Racing should already be on the front foot. It’s not.

IT’S ABOUT RESPECT AND DECENCY

In 2016, following a case involving trainer Jim Best, the BHA chose to accelerate implementation of Integrity Review recommendations to ensure that future disciplinary panels were free of any perceptions of bias, and to provide the necessary assurance on past cases.

For different reasons, it should do the same here over the weighing room.

Part of that review should involve a system whereby those in racing have a recognised official body or person to go to if they feel they have suffered any sort of bullying or circumstance in which they feel uncomfortable.

Speaking out should always be seen as a positive, not a negative.

At this minute I can’t see any good to come out of the Frost vs Dunne saga.

Paddy Power: Place a £10 Sportsbook bet on any Horse Racing market between the 2nd and 24th of December., at min. odds 1/5 (1.2) — get £40 in free bets, valid 30 days on bet settlement. Qualifying bet needs to be settled by 23:59 24th December (Friday). Only deposits via Cards will qualify (Apple Pay deposits excluded). T&Cs apply. 18+ BeGambleAware.Org

Some will question that. They will say Frost is a winner. Or anti-bullying is a winner. I’m not so sure. Hopefully, though, in the future I will.

Those in the weighing room should never be in fear of not fitting in, and I say that with a broad church.

At present Jack Duern is the only openly gay jockey.

There are probably more, but it would be safe to assume they are concerned about any reaction from a tightly-knit environment.

Going forward it’s quite simply about respect and decency.

And while it might annoy some, it wouldn’t surprise me if some racing yards need to take a look at their culture as well. Things have to change across the board.

Racing has a reputation. That comes, as much as anything, from films like the Marx Brothers’ A Day at the Races and the 1985 James Bond movie A View to a Kill.

The latter features a short scene from Ascot where Bond carries out surveillance on Zorin – the villain’s horse Pegasus bolts up in a race and suspicions are aroused as to how he could have completed the final furlong so fast.

WILL WE SEE CHANGE?

Bond tracks Zorin down to his Chateau equine centre in Chantilly and discovers that the horses are being remotely injected with adrenaline mid-race to improve performance.

Then there are the Dick Francis novels and the steamy books of Jilly Cooper.

It all creates an image to the general public of skulduggery or naughtiness.

I have an eight-year-old daughter, and let’s just say I would react angrily if anyone used the words against her that Dunne chucked at Frost.

That said, I have been subject to far worse than Frost on social media and racing forums over the years. For many that seems fair game.

The strangest thing about being in a toxic relationship – and I have been a victim of that horror – is that one stays in it and believes it’s normal.

It’s only when one is able to leave and enjoy a ‘normal’ loving relationship that it truly hits home the toxicity that existed.

This might be the case in the weighing room. It might not. We need to find out. 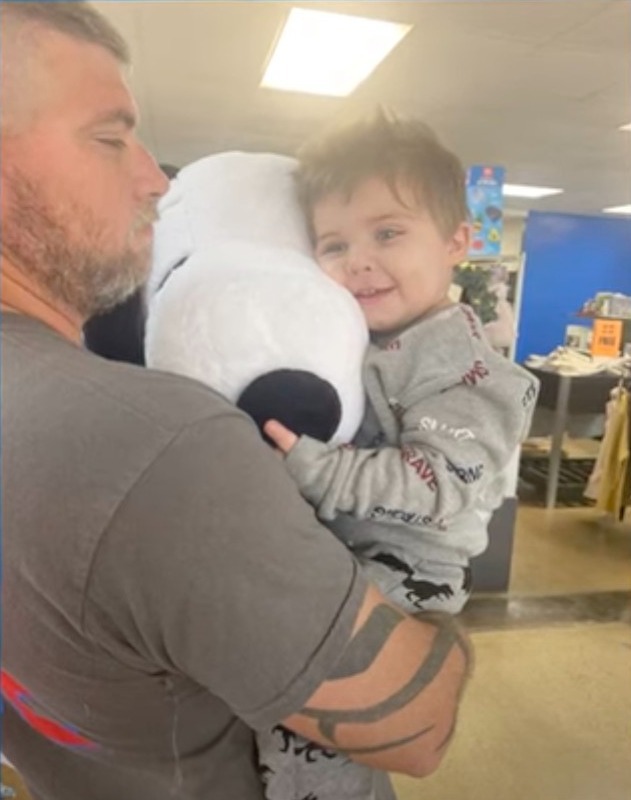