MODEL Bryana Holly bares some skin in a bikini — but her actor boyfriend has to show the lot.

The US mum of one, 27, is partner to Brit Nicholas Hoult who plays Russian Emperor Peter III in C4’s The Great. 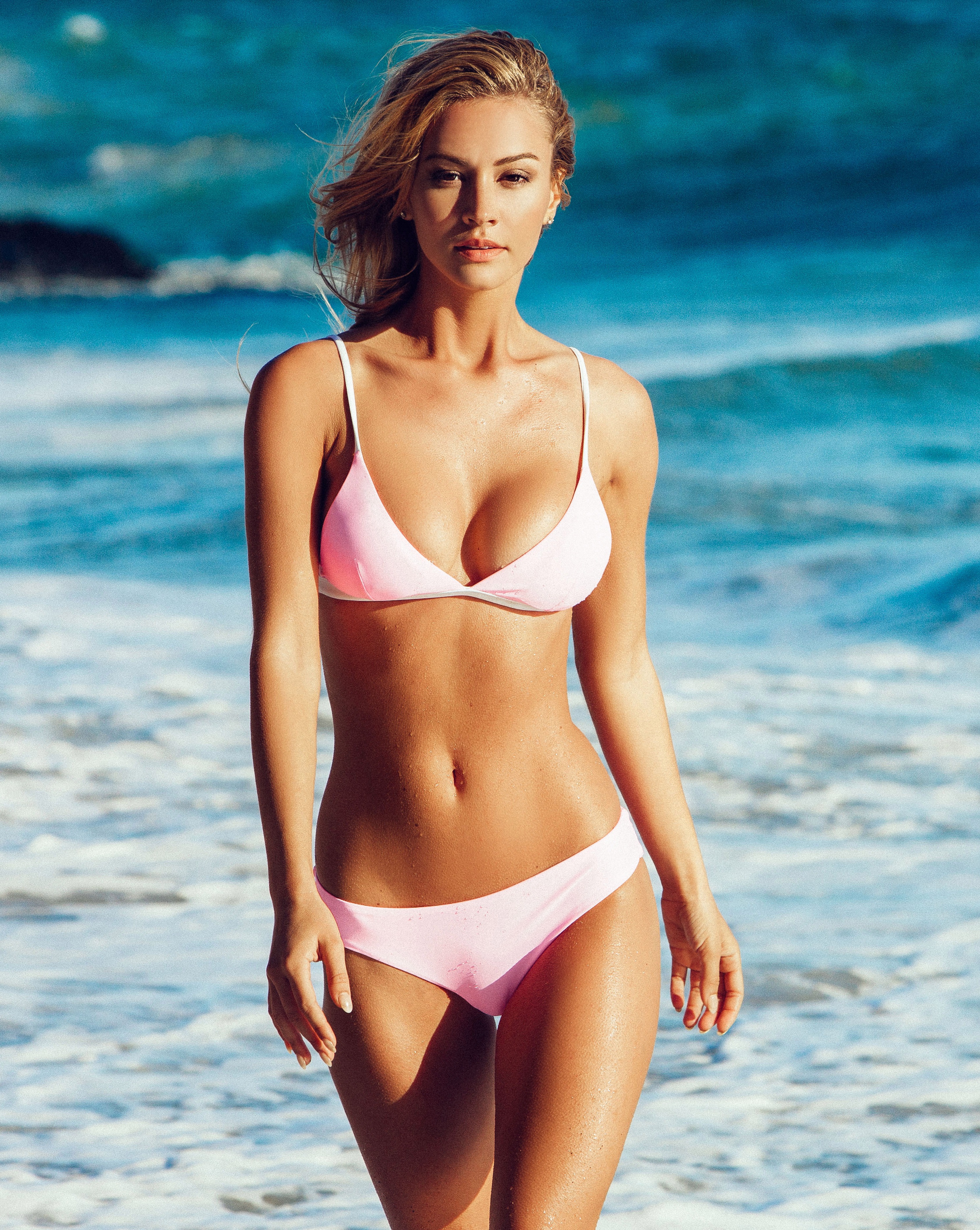 The American beauty, 27, showed off her taut tummy and incredible pins as she posed in the light pink two-piece.

On filming his nude scenes in The Great, Nicholas revealed: “You have to go, ‘All right. I’m Peter. And I feel so confident, and I’m so happy and enlightened that I’m going to walk down this corridor naked’.”

Nicholas is also known for being one of Jennifer Lawrence’s exes. The couple started dating in 2010, but they broke up in 2014.

Bryana shot to fame after appearing in several editions of Playboy magazine and like her beau, has had her share of notable exes.

In 2014, Bryana was linked to Leonardo DiCaprio before she began dating 5 Seconds of Summer drummer Ashton Irwin. 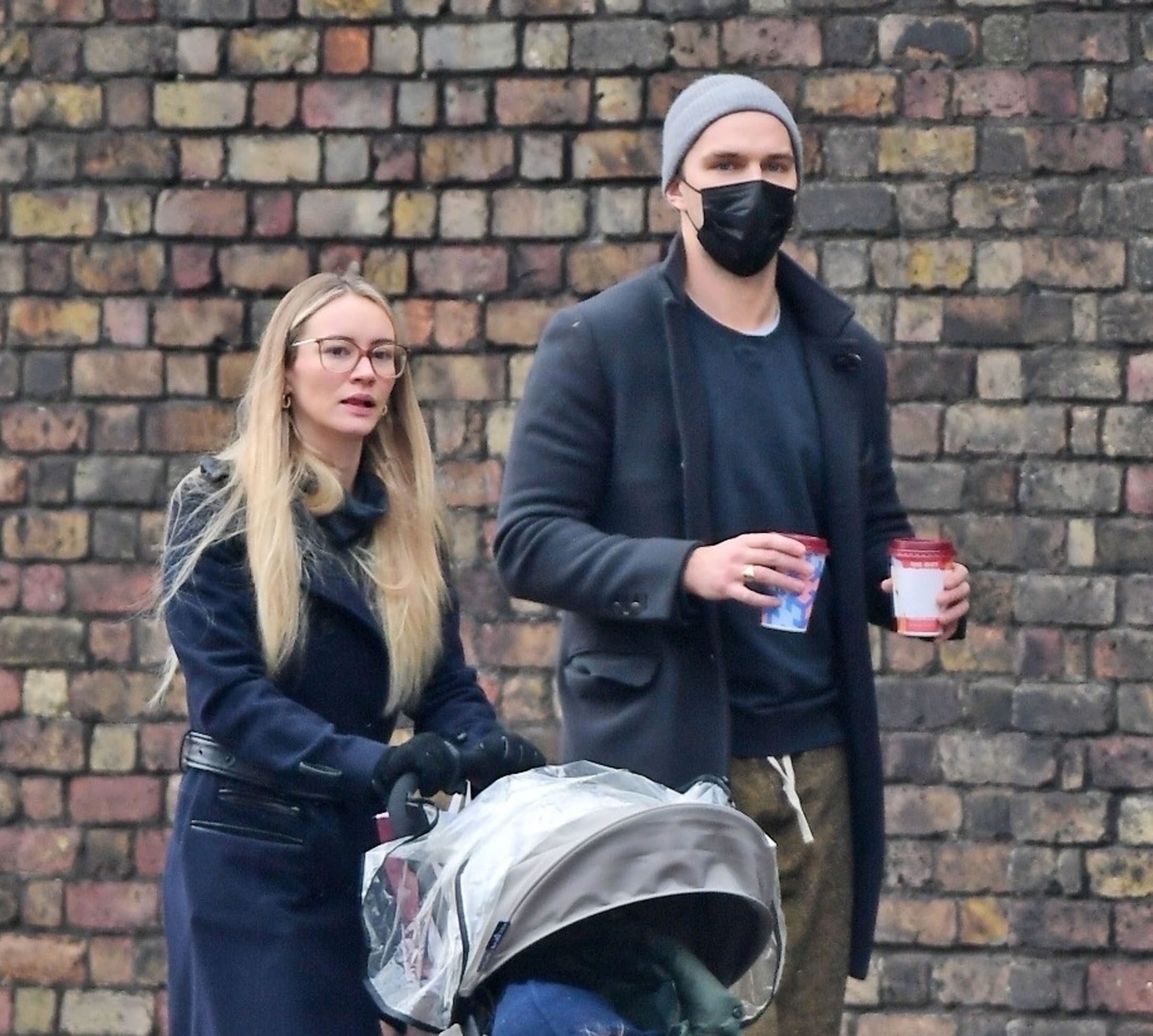 Bryana was also in another high-profile relationship with Kim Kardashian‘s step-brother Brody Jenner, which was regularly featured on Keeping Up With The Kardashians.

However, the new parents have kept their relationship out of the limelight since they started dating with a source telling The Sun: “Bryana used to flaunt her relationships, always sharing selfies with Ashton and appearing on Brody’s reality shows with him.

“But she’s happy to be more low-key for Nick, which is a great sign.” 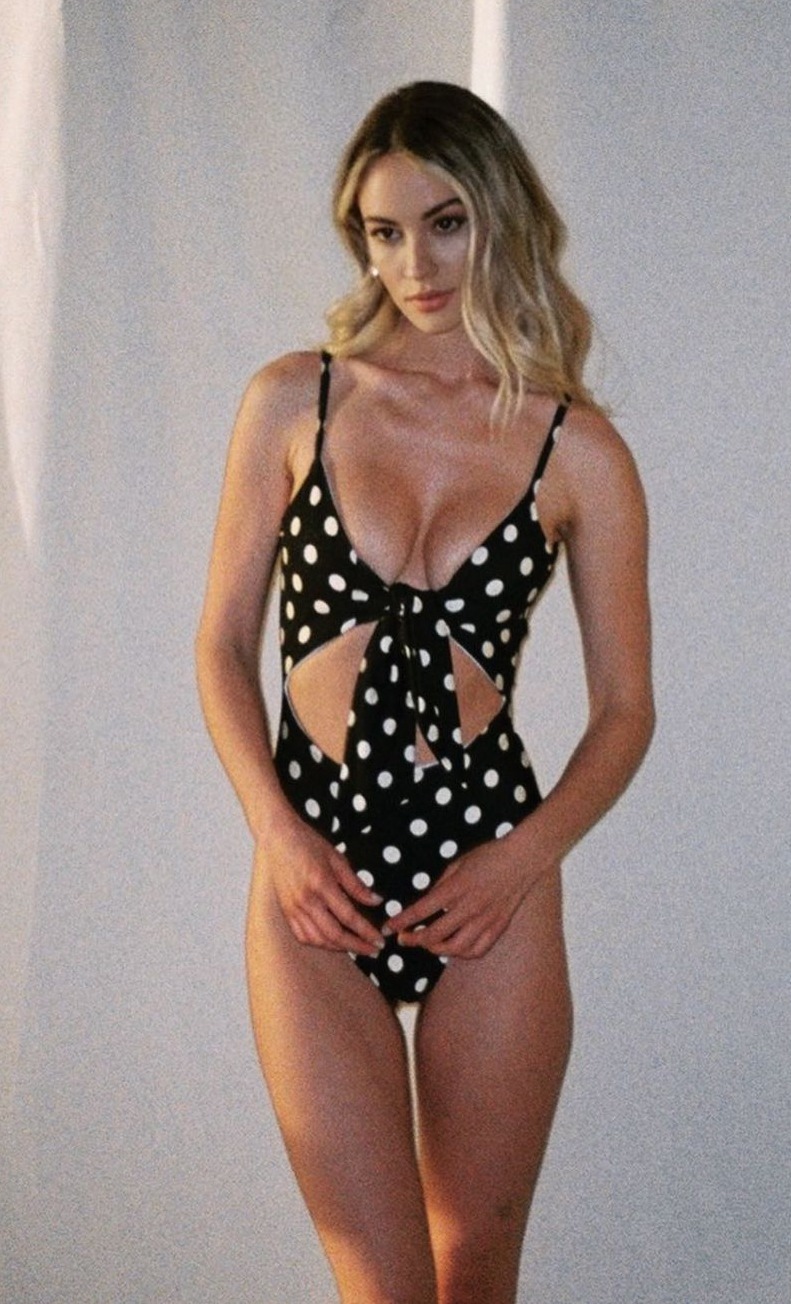 Bryana shot to fame after appearing in several editions of Playboy magazineCredit: @lurelly 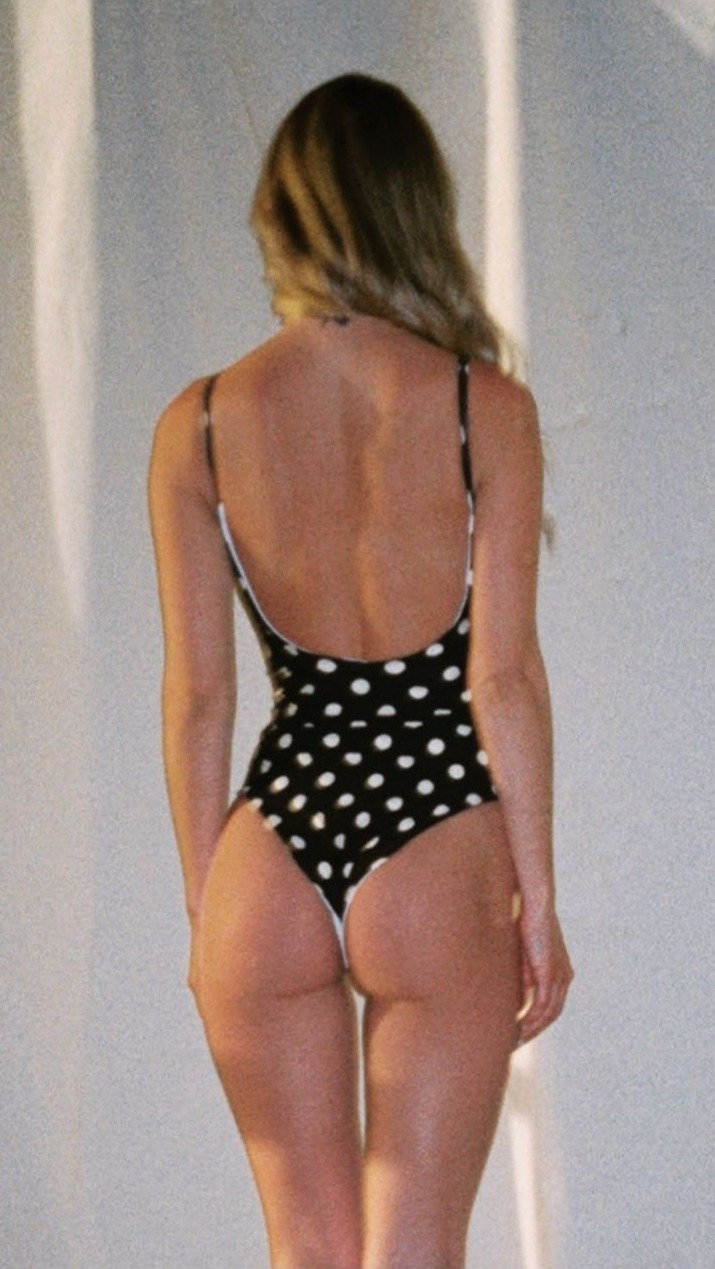 Bryana Holly stuns in swimsuit as she poses for photo