BRUSSELS is willing to back down over the bonkers Brexit ham sandwich ban on British travellers.

Eurocrats could drop the meat and cheese embargo on those entering the EU so long as the UK doesn’t adopt lower food standards. 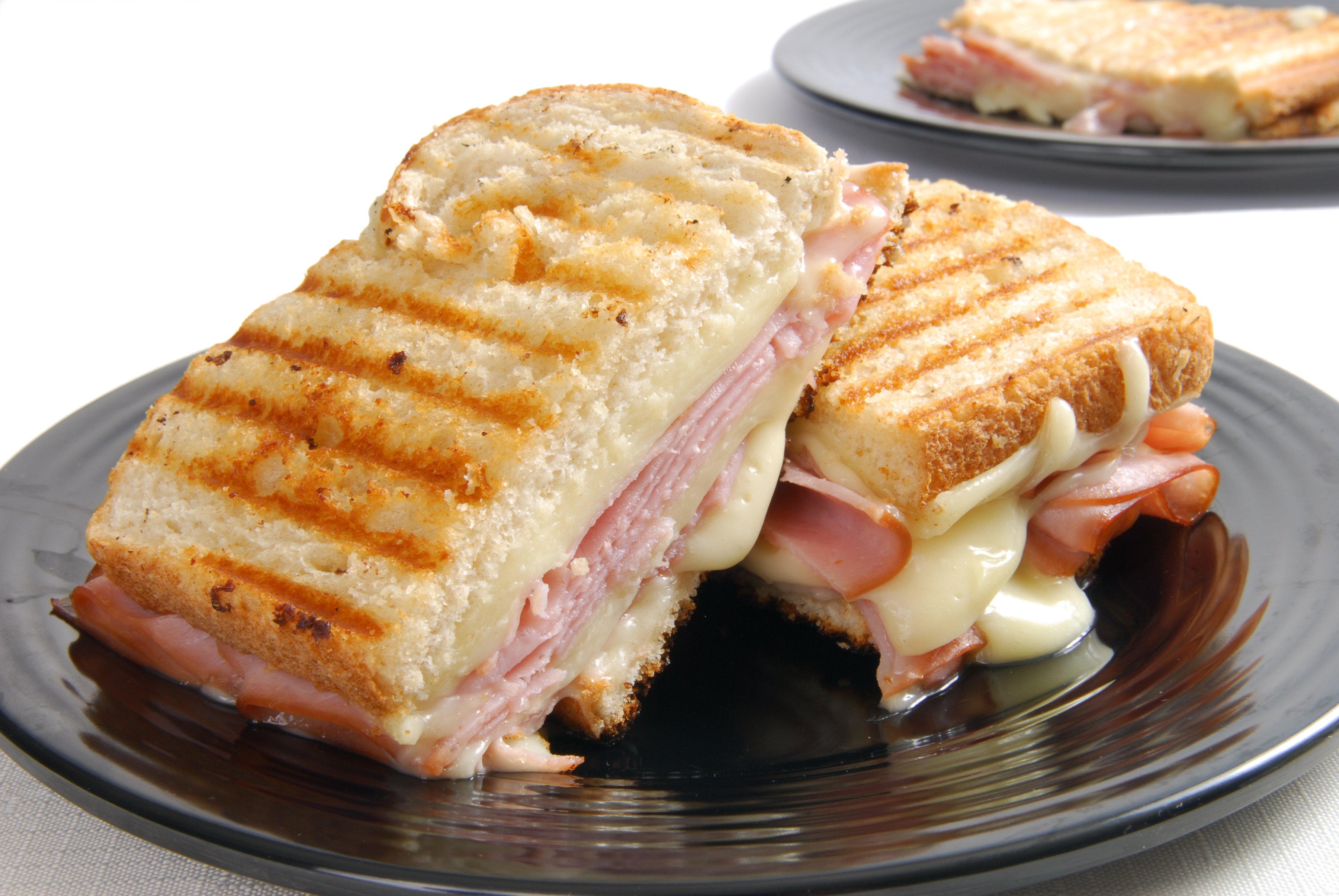 Brussels is willing to back down over the bonkers Brexit ham sandwich ban on British travellersCredit: Shutterstock 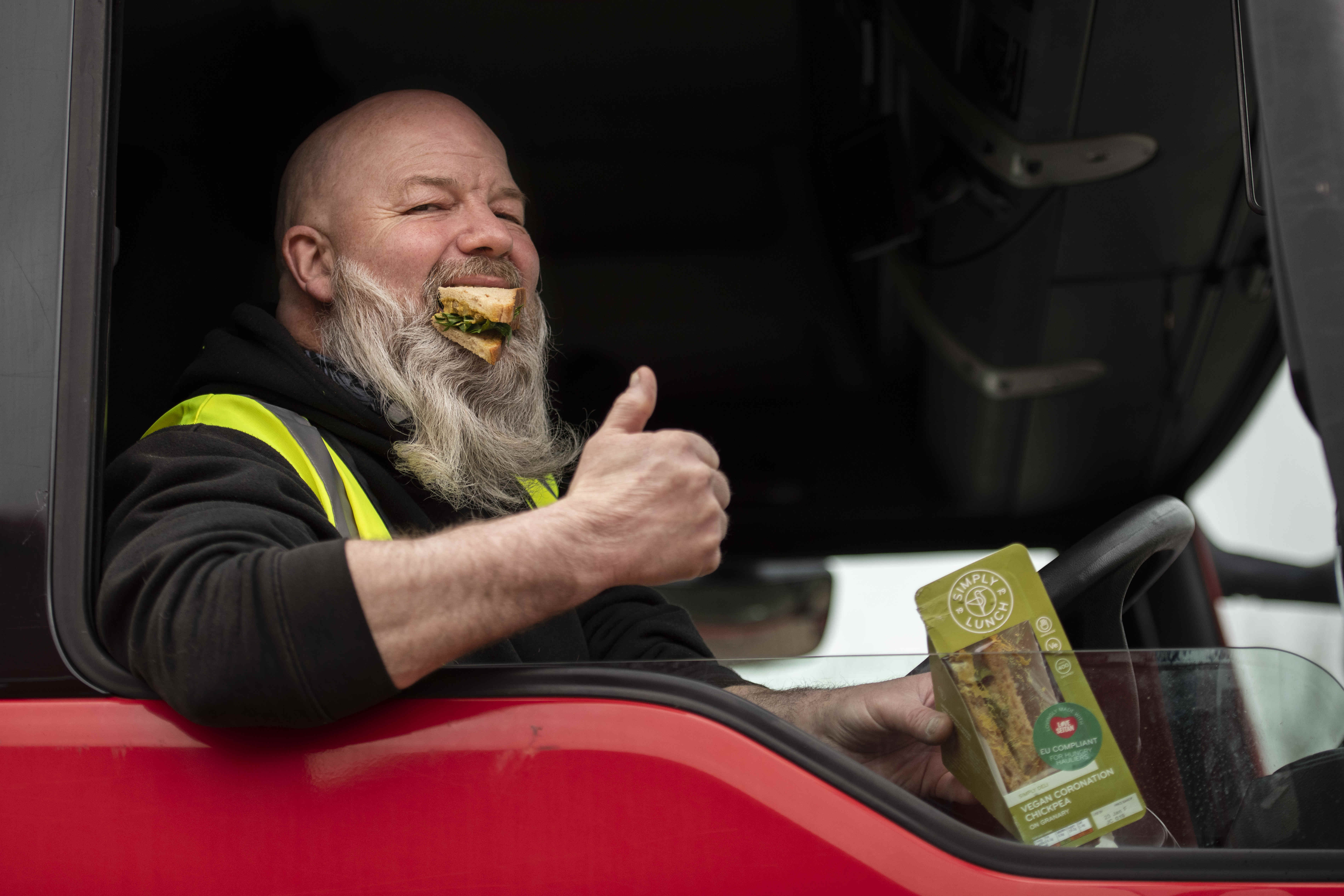 A top diplomat said No 10 and Brussels will have to continue talks to iron out bumps in the trade deal which “doesn’t cover everything”.

Brit lorry drivers were stunned when their ham sandwiches were confiscated by Dutch customs officials, who declared: “Welcome to Brexit!”

One expat even had a jar of Nando’s peri-peri sauce seized from him by nitpicking Spanish officers at the border with Gibraltar.

A senior EU diplomat said: “It’s clear the deal doesn’t cover everything so we have to continue to be in touch with the UK.

“Now we have this joint council, in which we can discuss all the things coming up, and I’m sure the UK will raise issues.

“So there might be questions about confiscating sandwiches at the border. Customs are doing exactly what they are supposed to do.

“Could we in the future, discuss issues to have less frictions? Of course. But further facilitation also depends on what the UK is doing.”

They added: “Things aren’t running smoothly yet. It’s quite clear not everybody on the Continental side was prepared for all of the red tape.”

A second EU source said Brussels was “keeping the door open” for talks on a solution to the ban.

But they warned: “That negotiation will not be made easier if the other side of the table is talking up Singapore on the Thames-style deregulation.”

The seizure of ham sandwiches from truckers infuriated Tory MPs, who branded it “pathetic nit-picking”.

There has also criticism within the EU, with leading Belgian MEP Geert Bourgeois questioning whether the move is really necessary.

EU rules ban the importation of all products of animal origin from countries outside the bloc including meat, dairy products, and fruit.

Trying every sandwich at Subway and reviewing them + photos

Inside Disneyland’s Snow White ride that got kid-friendly makeover

What to expect, risks, recovery