A BROTHER has paid tribute to his “beautiful” sister who was killed in a car crash as she “looked forward to new beginnings”. 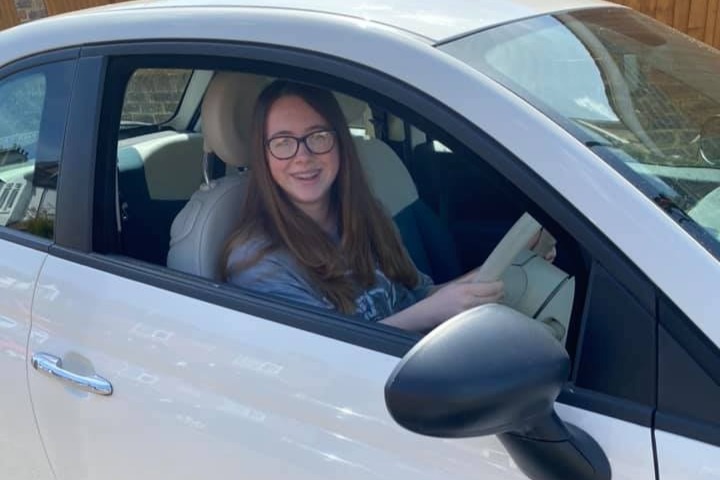 Mia Craen loved driving and couldn’t wait to get on the road Credit: Finlay Craen

The teen was driving to a new home she and her family were due to move into just ten minutes away, but “never made it” her heartbroken brother Finlay Craen has said.

“The last thing I said to her was ‘I’ll see you there’ and she had a smile on her face as always,” 20-year-old Finlay told the Sun Online.

“She was really excited to move – some of her friends live nearby and she was just really looking forward to having new beginnings.”

Finlay said his family all went in separate cars to see their new house on Saturday because Mia “loved driving”.

“It was one of her biggest passions,” he said. “She had only recently passed her test and she was so excited to get out on the road. She left and just never made it.”

Sporty Mia, who played hockey for Sussex, had only recently turned 18 – but despite the lockdown getting in the way of a big celebration, her spirits remained high.

“She was really excited because she was meant to start a new apprenticeship on Monday. She wanted to grow and eventually run her own business – everyone was so proud of her.” 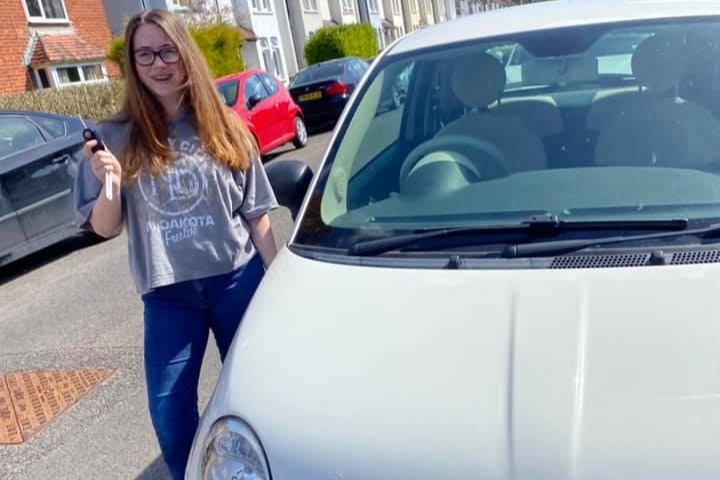 Mia was due to start an apprenticeship and hoped to run her own business in the futureCredit: Finlay Craen 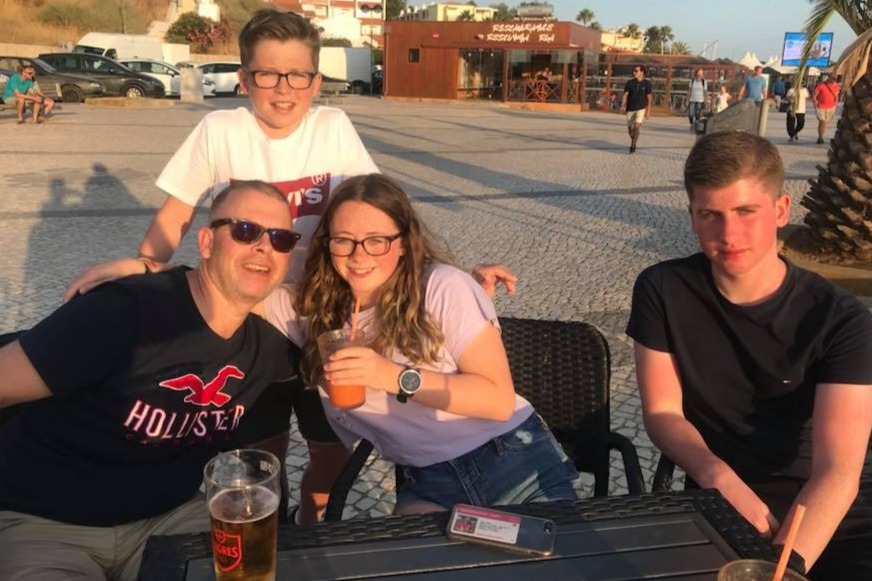 She leaves behind her proud parents and brothers Finlay and JudeCredit: Finlay Craen 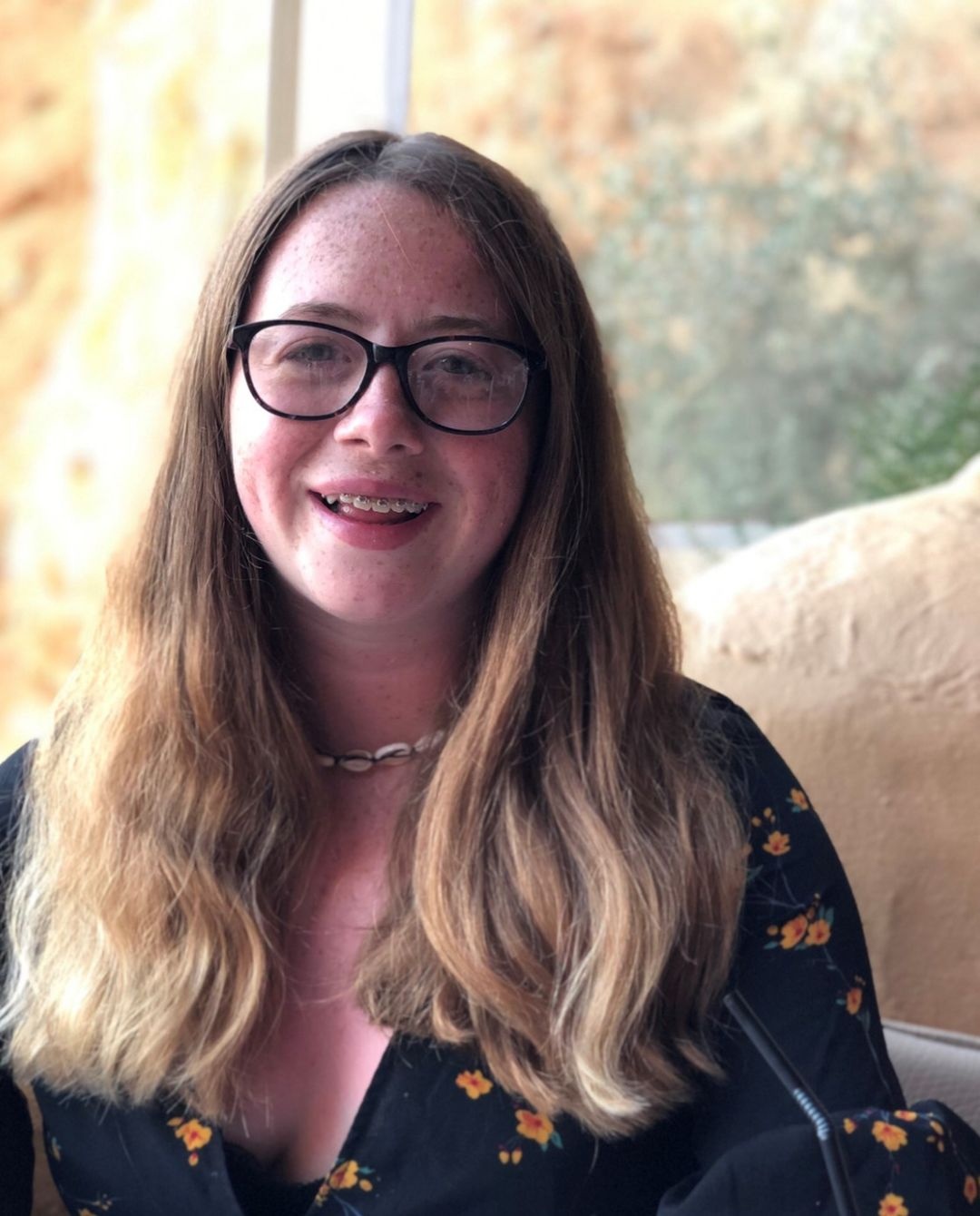 The teen ‘could light up a room’ and was ‘always smiling’Credit: Twitter

Describing his sister’s infectious personality, Finlay said: “Anyone could talk to her and could have a full on conversation without even knowing her, she could just go on for hours.

“She had a really bubbly personality. She could light up a room with her smile and could make everyone happy no matter what.

“She’s never not smiling. In all the photos we have of her, she’s just constantly smiling.”

Mia was studying at Collyers College in Horsham before her death and leaves behind her devastated parents Peter and Michelle as well as brothers Finlay, and Jude, 16.

She had a really bubbly personality, could light up a room with her smile and could make everyone happy no matter what.

Writing on Facebook, Mia’s mum Michelle, 52, described her daughter as a “beautiful, unique girl” who “lit up every room she entered”.

She added: “She will be missed so much. Thank you for all of you who have sent messages.”

Brother Finlay has now set up a Gofundme page to help his parents give Mia the send off she deserves – and says the response has been “amazing”.

“Thank you so much for all your support, it really means a lot and Mia would really appreciate it.”

Now, officers are appealing to anyone who may have seen what happened.

A Sussex Police spokesperson said: “Police are urging anyone who saw the Fiat being driven in the area immediately before the collision – or anyone who may have captured what happened on dash cam – to email collision.appeal@sussex.pnn.police.uk quoting Operation Sunningdale.”

You can also donate to support Mia’s family here.