CNN host Brooke Baldwin posted a photo of the dress she will wear on air during her final show with the network after sitting in the hot seat for 13 years.

“One last dress hanging in my office,” Baldwin posted. “For one last show.” 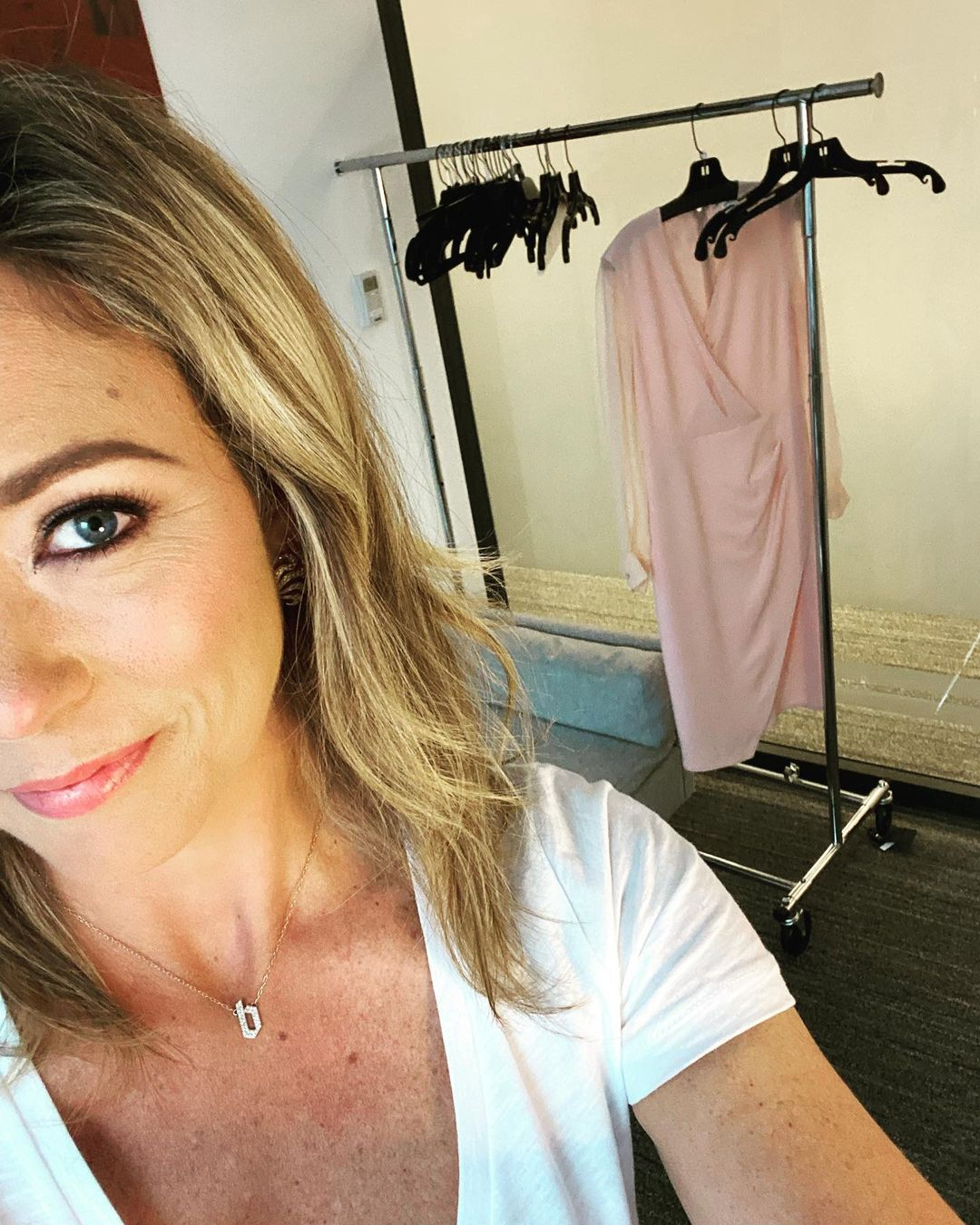 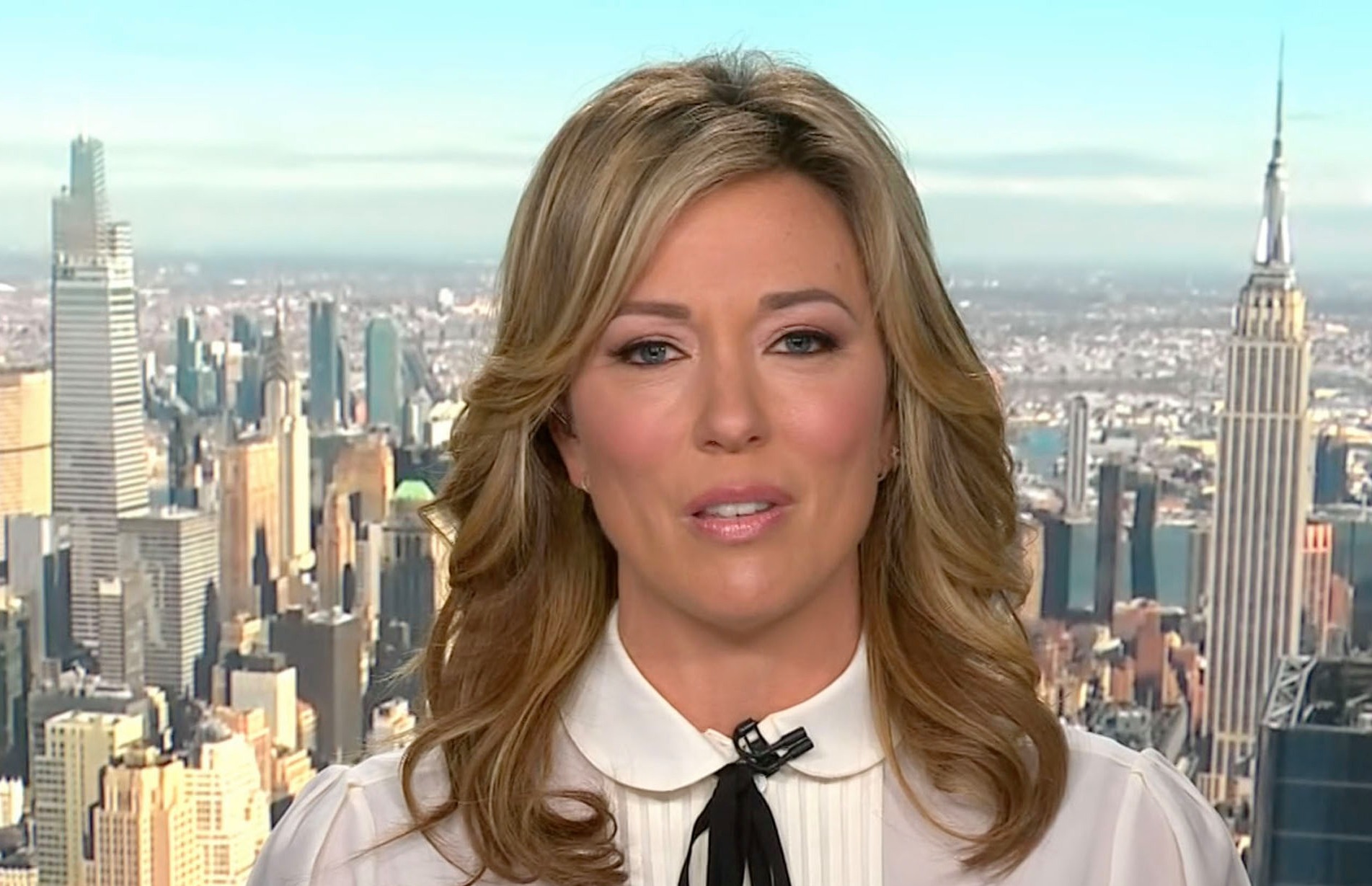 She posted the dress along with a caption thanking CNN for 13 yearsCredit: CNN

“See you Friday,” she ended with a triple heart emoji.

Accompanying the caption were the hashtags CNN, 13 years and “what a run.”

A lone pink sheer dress is seen hanging on an empty clothes rack in Baldwin’s photo.

The selfie of the anchor shows the left side of her face with a sparking lower case “b” necklace.

Her Instagram photo comes a week after she slammed the network over the lack of female leadership during her last week with CNN.

The outgoing anchor told the Ms Magazine podcast that she had to “fight for women’s stories” with the network’s male-dominated executive staff. 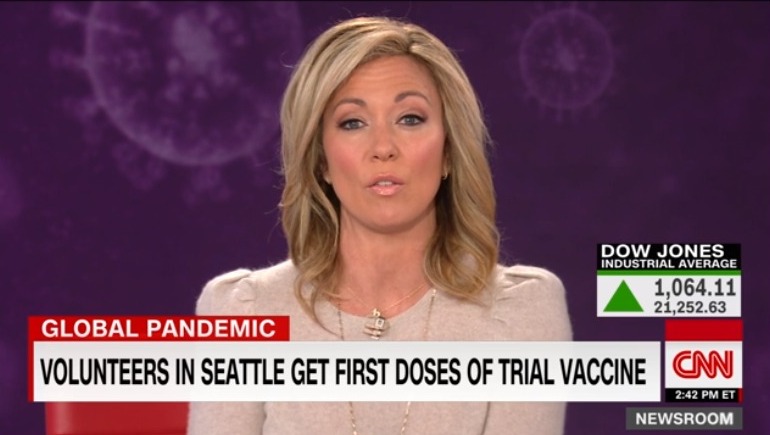 Baldwin claims there are not enough women at CNNCredit: CNN 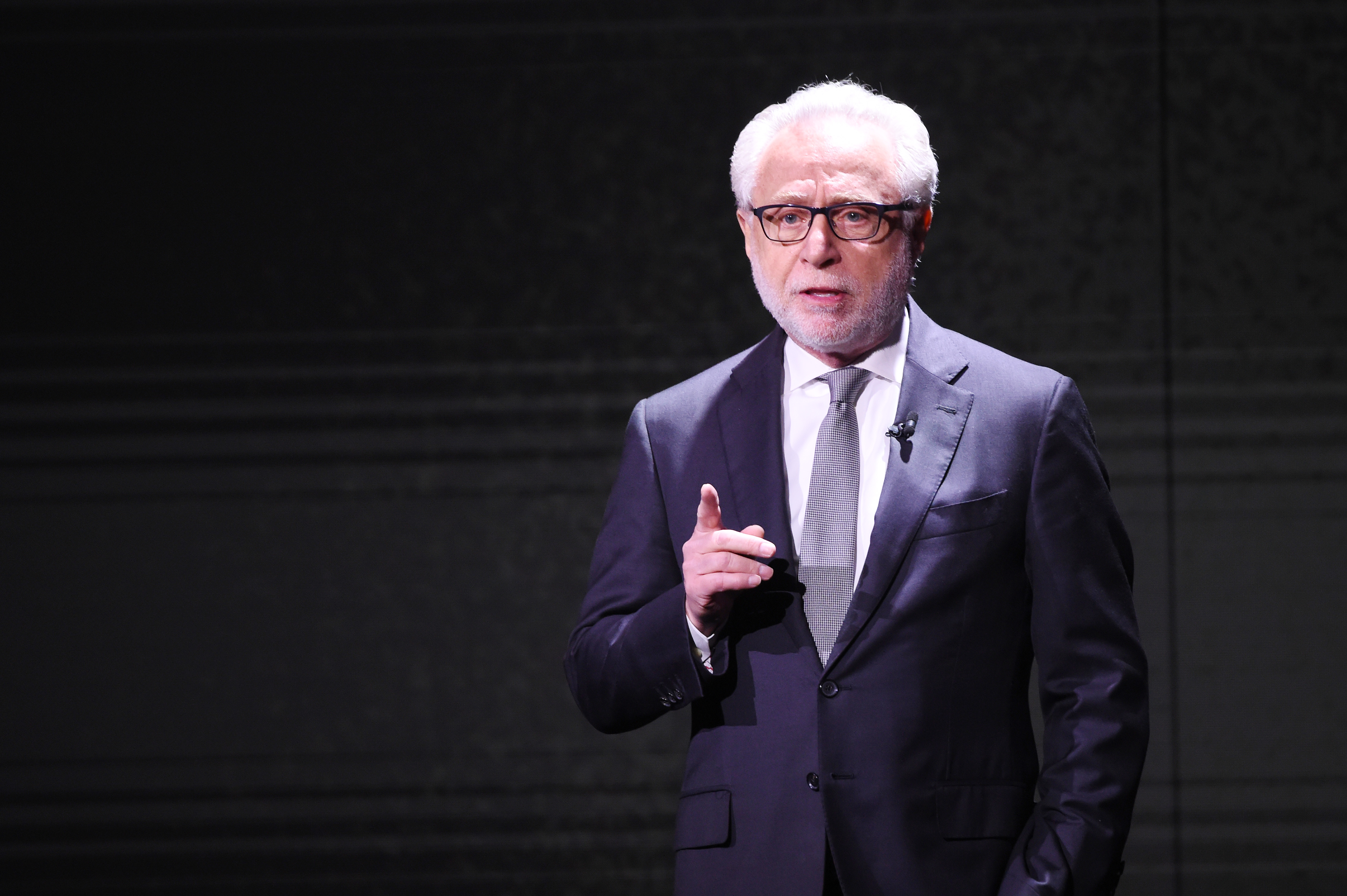 CNN is dominated by male stars like Wolf BlitzerCredit: Getty 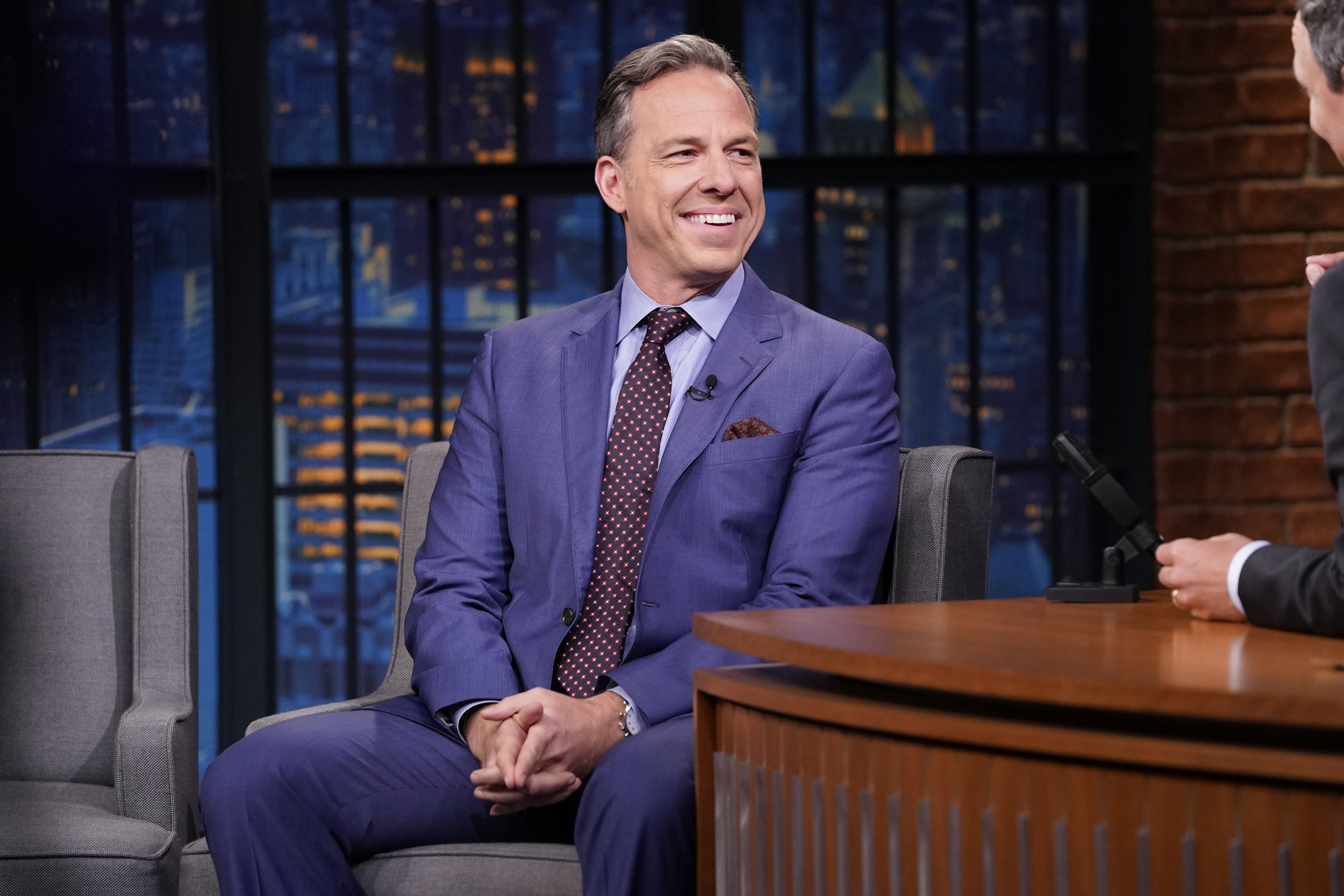 The 41-year-old claimed that there is a “bit of a ways to go” in making the work environment more equal.

“The most influential anchors on our network, the highest-paid, are men,” Baldwin said.

“My bosses, my executives, are men. The person who oversees CNN Dayside is a man, and my executive producer for 10 years is a man.

“So I’ve been surrounded by a lot of men.” 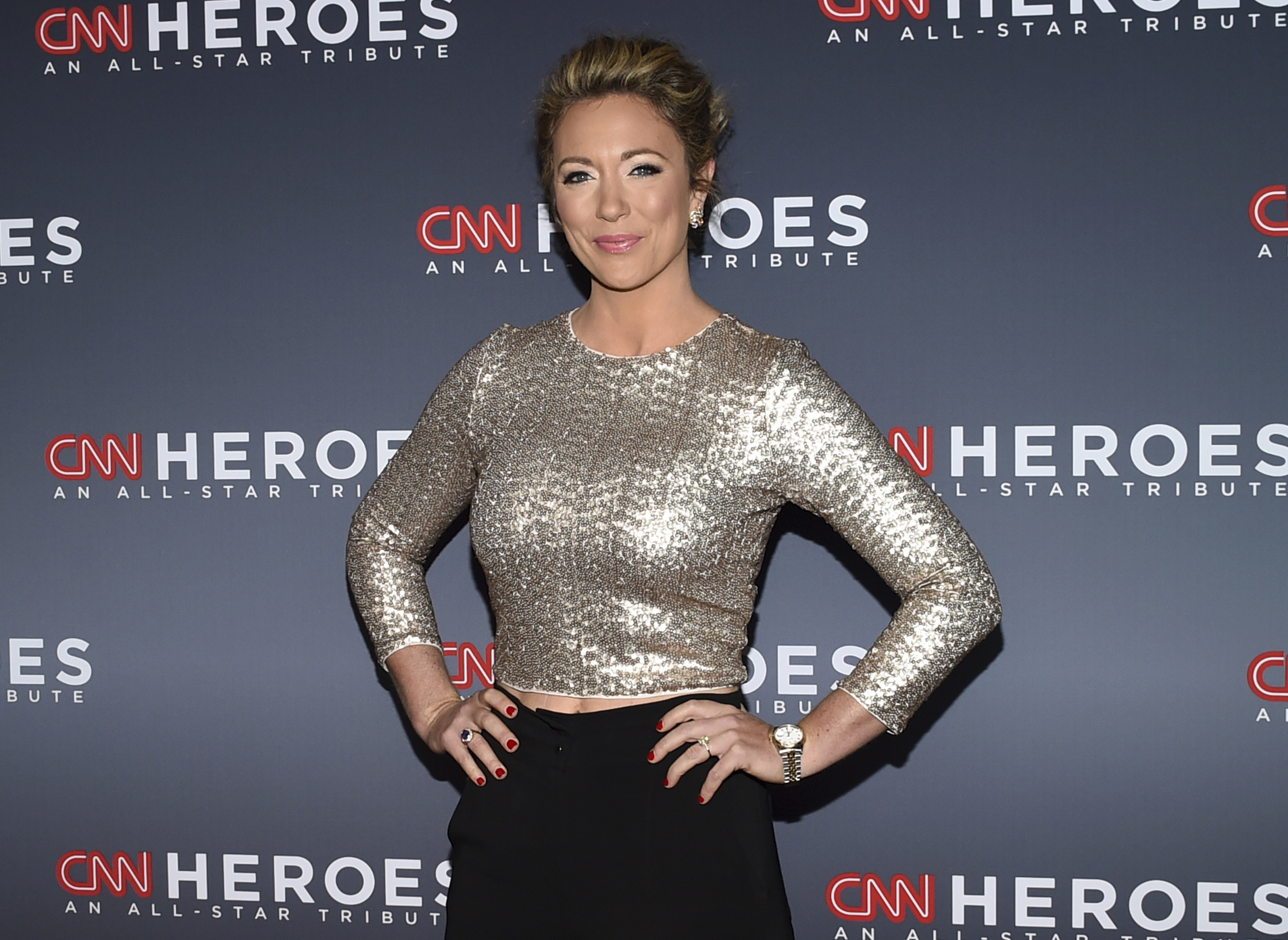 Baldwin says she has been ‘fighting for women’s stories’ at CNNCredit: AP 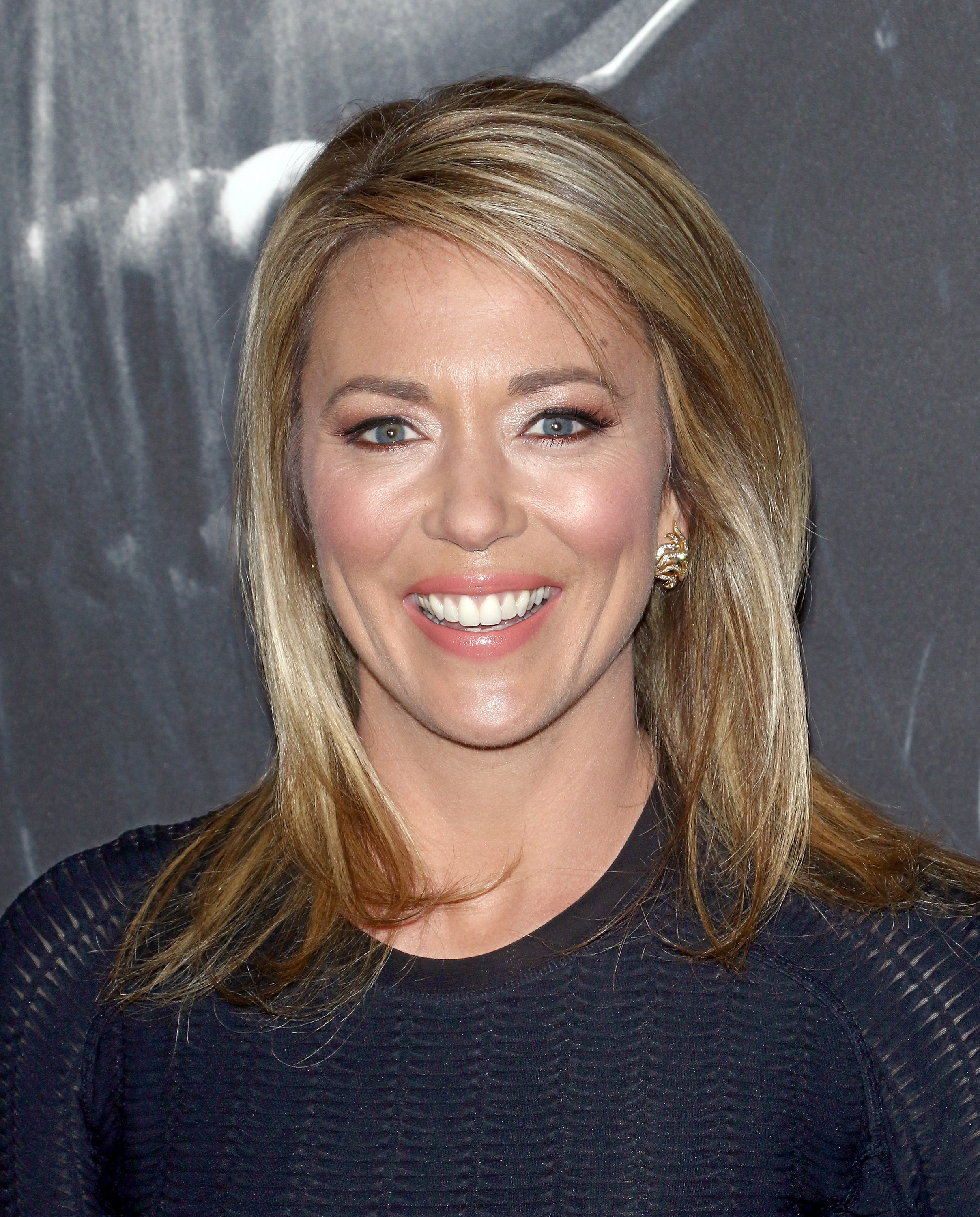 ‘I got told no a lot,’ Baldwin said of her push for more womenCredit: Getty

Baldwin said that it began in the early part of her career and as she was rising through the ranks, she was “surrounded by a lot of dudes.”

The Peabody Award finalist added that CNN is getting better “little by little” in giving power to women in digital and executive newsgathering positions.

Yet Balwin claimed that it has still not gone far enough.

“It’s getting better but we still have a bit of a ways to go,” she said. “I want more women in the room.”

“I know I, personally, fight for women’s stories,” Baldwin continued. “I got told no a lot and I still managed to do it.”

She also noted that she keeps a poster from her CNN series “American Women” hanging in her office as a reminder. 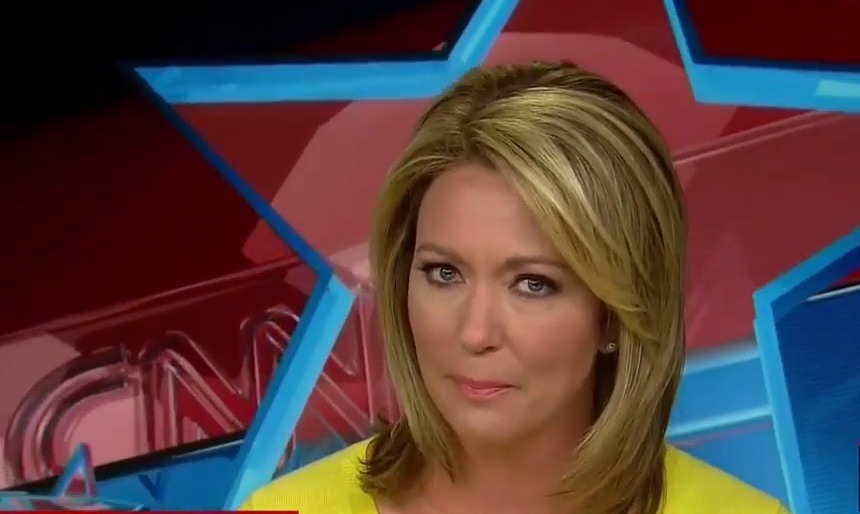 Baldwin will leave CNN on April 16

Baldwin will leave CNN on April 16 without another job lined up after 13 years with the network.

She announced her departure in February after she was taken from the air and replaced with Jake Tapper in the month leading up to the 2020 election.

“As the election gears up, the political maestro @jaketapper will hold down my hour and his for the coming weeks. Wish I was with you, but I’ll see ya on [TV] on the flip side of the election,” Baldwin wrote in a post at the time.

“Not my choice,” she answered when fans questioned her taking so much time off.

She has since also announced her new book Huddle.

It focuses on power women have  when they come together as a collective.

She said writing the book over the past two years has inspired her to leave her comfort zone and pursue new challenges.

Her comments this week come after a 2018 analysis from The Wrap that found that the network didn’t have as many female anchors on weekdays as competitors like MSNBC and Fox News.

It found that CNN half as many female solo anchors on weekdays with just three compared to six each on Fox News and MSNBC.

None of these female anchors worked during the primetime evening hours of 8 pm to 11 pm.