WERE Charlie Hunnam and Jack O’Connell separated at birth? I’d never considered it until watching Jungleland — but it seems highly possible now.

The two British actors, one from Newcastle and the other Derby, play two brothers in this road-trip drama. 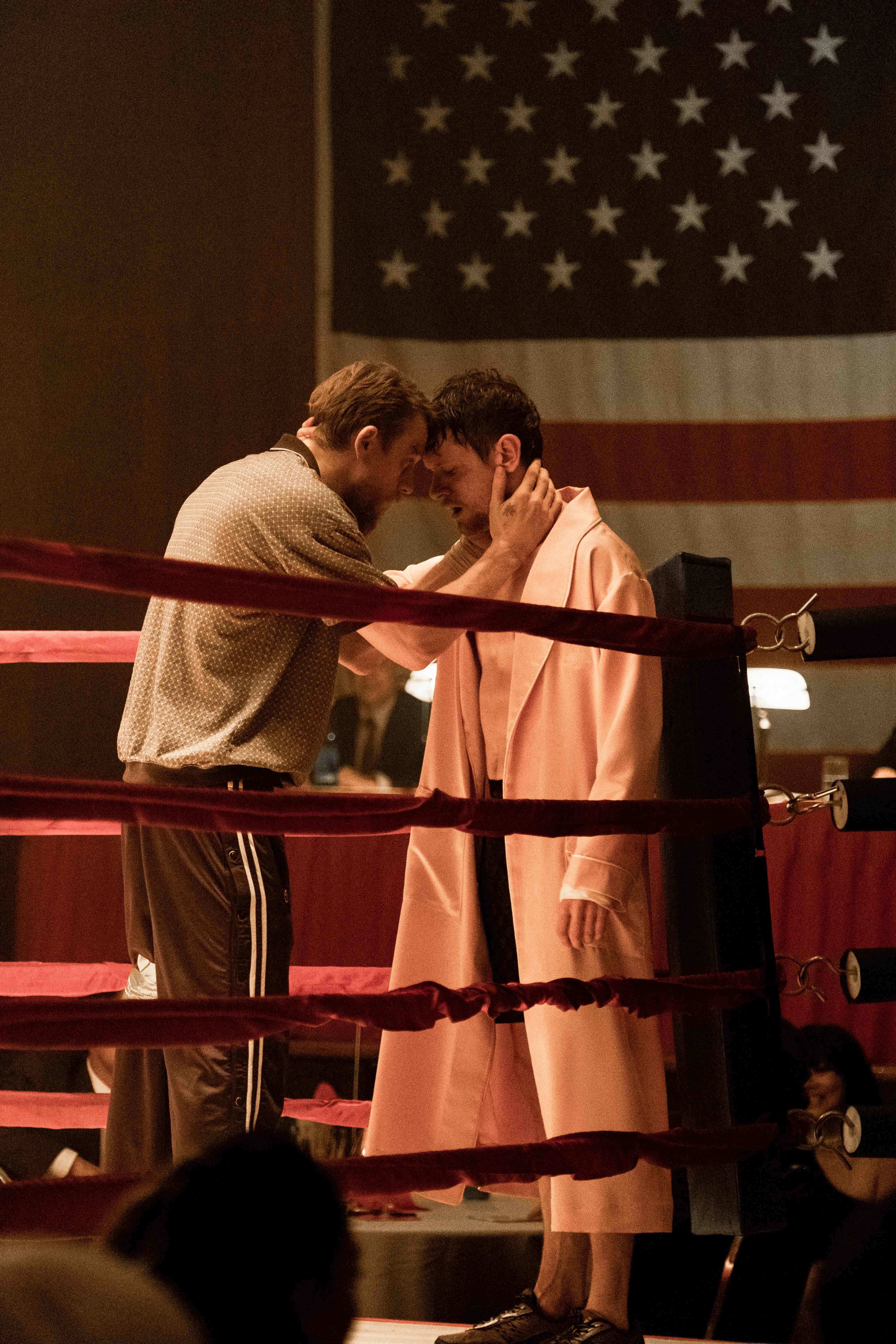 Both speak in American accents, wear cheap trackie bottoms, have greasy hair and facial growth, and give their best impressions of Marlon Brando in On The Waterfront.

Jungleland is very much “I coulda been a contender” territory.

They’re dossing in a ramshackle, repossessed house, borrowing money from loan sharks and generally messing everything up. Lion is the moody, quiet one, while Stanley is the talker, whose big plans keep landing the boys in a whole lot of trouble.

Jessica Barden is part of the British talent trio and this should be a stepping stone to greater things for the actressCredit: Alamy

We’ve seen these characters a thousand times before but Hunnam and O’Connell have the sense to give these losers a likeable edge. It’s their natural acting instincts which lift what is otherwise a fairly humdrum script short of standout moments.

There is very little driving things along, apart from the promise of a big fight for Lion. But what will maintain your interest right up until the credits is the third British talent in this trio. Jessica Barden, from The End Of The F***ing World, is outstanding as a surly young girl called Sky who they are ordered to transport to San Francisco.

They don’t want to take on the job, but if they don’t a mobster will kill them. Sky is the mystery in this melo-drama. Why is this seemingly average girl such a precious cargo? With her sly digs, she gradually undermines the brothers’ close bond, picking at their faults for her own purposes.

By the end of the film I wanted to know more about Sky but had lost interest in the brothers. O’Connell and Hunnam have been contenders who haven’t picked a truly knockout movie. Jungleland continues that trend. For Barden, though, this should be a stepping stone to greater things. It might just be Jessica who ends up the Queen of the Hollywood jungle.

A DIRECTOR has to seriously up the ante to get an 18-certification these days – but Brandon Cronenberg more than deserves his parental advisory.

My own personal advisory is that Possessor isn’t suitable for any age. Just because it isn’t very good. 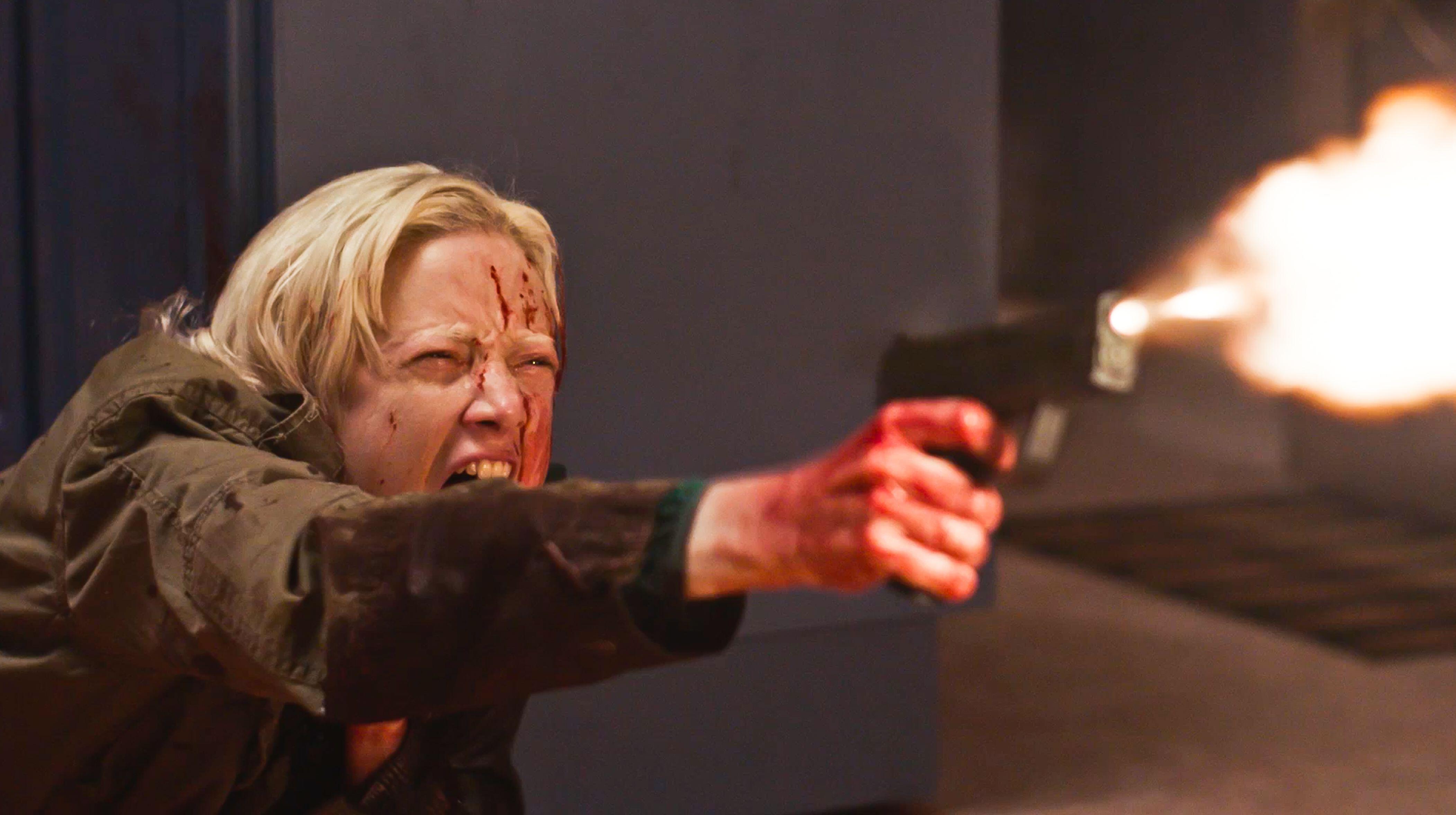 Andrea Riseborough is the main character in not-so-good movie Possessor which has an austere tone as one of those government Covid-19 press conferenceCredit: Alamy

Gore fans might be excited to hear that Brandon seems to have stolen his dad David’s lifetime supply of fake blood for just this one movie. But the austere tone of Possessor makes it about as titillating as one of those government Covid-19 press conference.

Andrea Riseborough is the main character, a hitwoman who possesses the bodies of others, using futuristic equipment to carry out her kills. Riseborough is an actress who has yet to learn the art of smiling and at one point in this movie her character actually practises being jolly. A bit more practice would have been good.

Sean Bean appears as a repellent entrepreneur who Riseborough’s unsmiling assassin must bump off. To be fair, the acting is excellent and the visuals have an artistic edge which sets Possessor apart from most sci-fi or horror movies.

But the only way you would get me to sit through this again would be if someone took possession of my body and made me do it.

IN that classic Breakfast At Tiffany’s yellow cab ride, Holly Golightly rejects love because she does not want to be caged.

The late, great screen beauty Audrey Hepburn, as this fascinating new documentary reveals, was different to the most iconic of the characters she played on film. 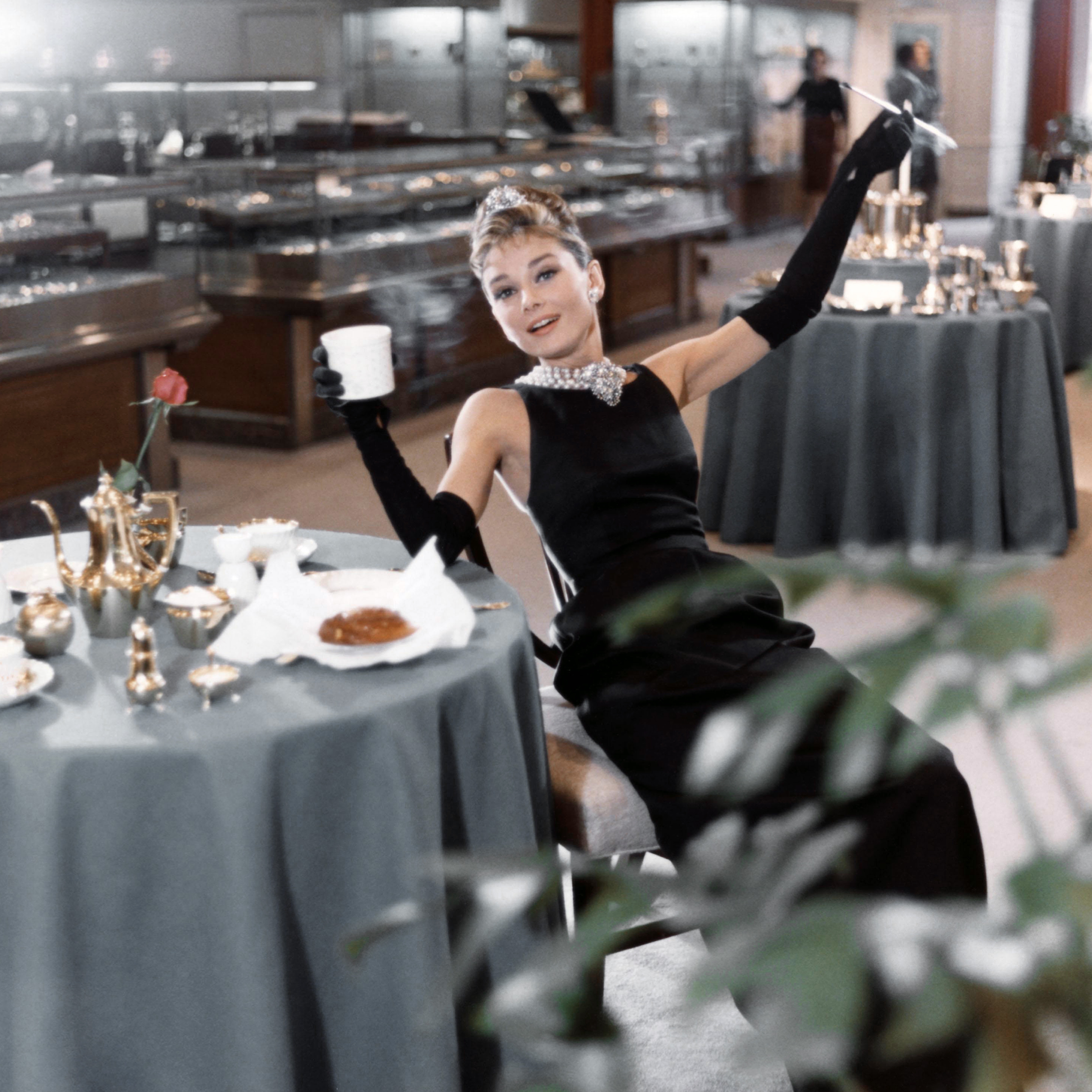 This fascinating documentary reveals that great screen beauty Audrey Hepburn was different to the most iconic of the characters she played on filmCredit: Getty – Contributor

That’s because, despite being repeatedly let down by the men in her life, she was willing to take a chance on romance.

First, her dad abandoned Audrey when she was aged just six, then her first husband was controlling and finally her second husband cheated on her.

The actress, whose megawatt smile lit up cinema, was hiding a sadness inside.

It was only with her final partner, actor Robert Wolders, that she found contentment with a man she knew she could trust.

This documentary, with archive footage, talking heads and re-enactment, also takes us through the misery of being a child during World War Two and Audrey’s humanitarian work for Unicef.

Unless you are an absolute Hepburn buff you won’t know most of what is revealed. Just don’t expect a warts-and-all picture.

If Audrey had the faults of any of her screen characters you won’t learn about them here.