BRITAIN’S love cheats are among the best in the world at not getting caught.

A global study of men and women playing away found the UK ranks number four — with just one in five here having been rumbled. 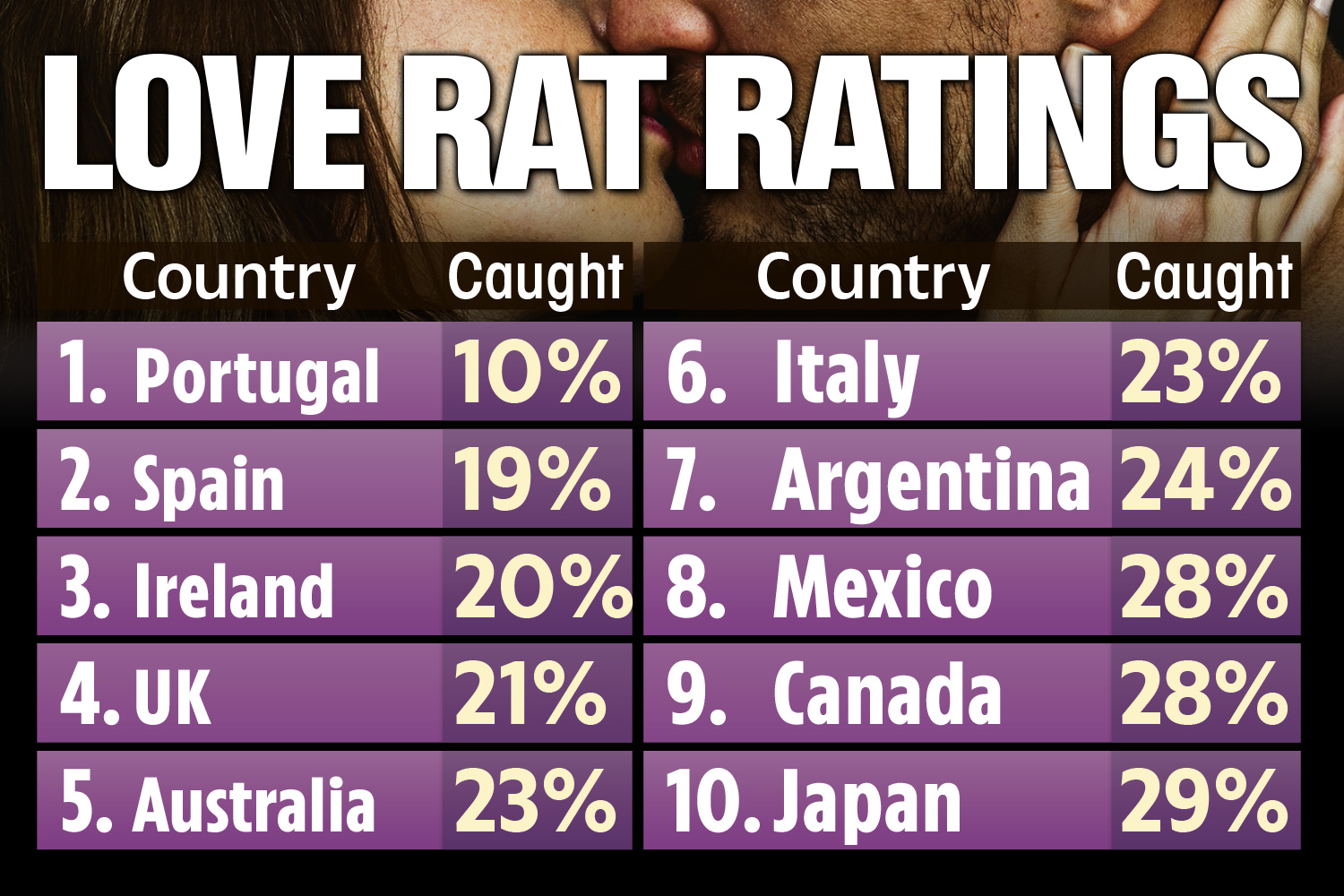 Britain’s love cheats rank fourth in the world at not getting caught, according to a new poll

Only the Portuguese, Spanish and Irish are better at carrying on affairs without arousing suspicion.

Of the 18 countries surveyed, the French are by far the most likely to be found out.

The study of 3,000 found that six per cent see their lover every day — and 39 per cent enjoyed a non-marital romp twice a month.

Sexual satisfaction — at 97 per cent — topped the list of reasons to justify frequent flings.

The majority of those cheating say they have no shame whatsoever in what they are doing.

A mammoth 85 per cent said they had a completely clean conscience when meeting their secret lover — leaving just 15 per cent who admitted feeling guilty. 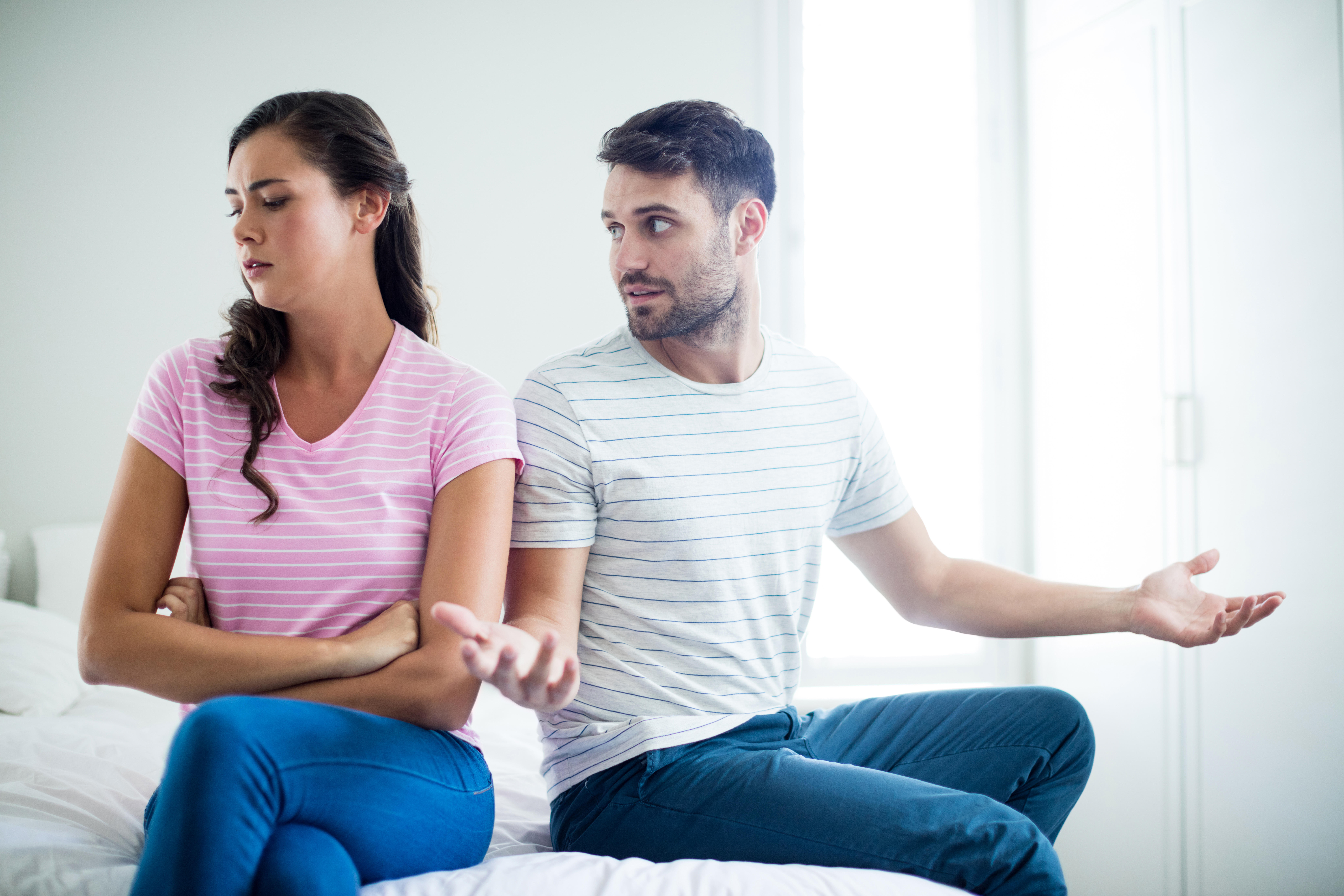 The study of 3,000 found that six per cent see their lover every day — and 39 per cent enjoyed a non-marital romp twice a monthCredit: Alamy

Overall, 56 per cent of love cheats have been found out and confronted about their extra-marital activities by a heartbroken partner.

But 80 per cent of those claimed their other halves had forgiven them for doing the dirty, the study for married dating website Ashley Madison found.

Relationship expert Lucy Beresford said: “There is an intriguing contradiction in that so few people regard infidelity as sinful, yet they feel guilty enough to try to remove those uncomfortable feelings.”