All four judges performed on stage, with Ashley Banjo kicking off the show in another thought-provoking dance from Diversity. 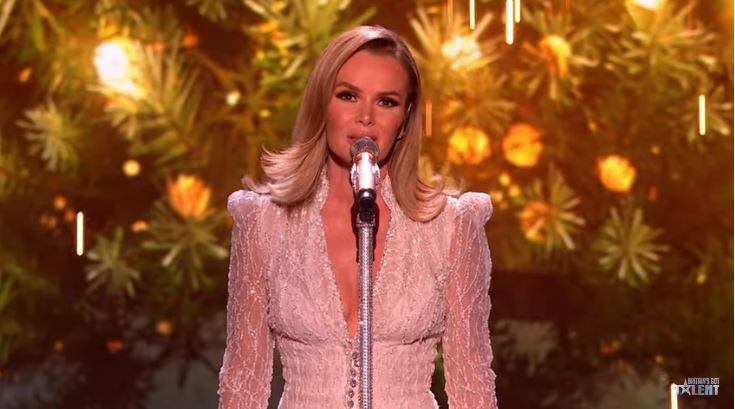 Amanda Holden performed in a plunging dress on the BGT Christmas SpectacularCredit: ITV

The thunderous dance routine ended on plea to “reach out this Christmas” and he said about the routine: “We want to tell the story of Christmas magic, and why this time of the year everyone should be coming together.”

Head judge Amanda Holden gushed about the performance: “Honestly there’s just so much talent on that stage, especially the young ones coming through, you choreographed this so well Ashley.”

Meanwhile, David Walliams was praised for his his alternative Queen’s Speech in which he roasted all of his famous pals – mocking Alesha’s music career, and even host Ant and Dec’s Newcastle roots.

He mused: “Let’s look now at the New Year and my honours list; Alesha Dixon will be made a CBE for her services to music – by which I mean she’s retiring. 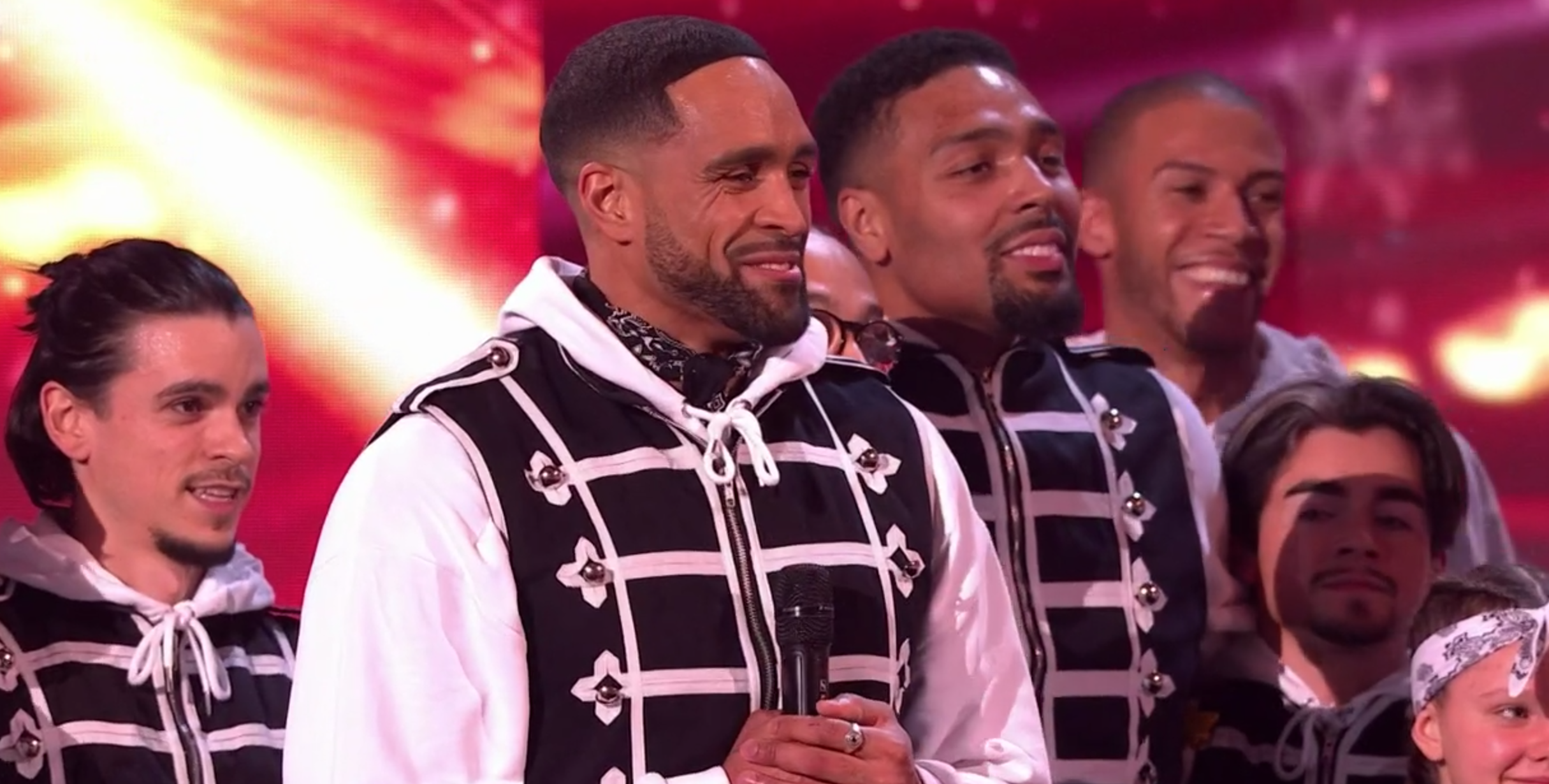 They shared a moving Christmas message 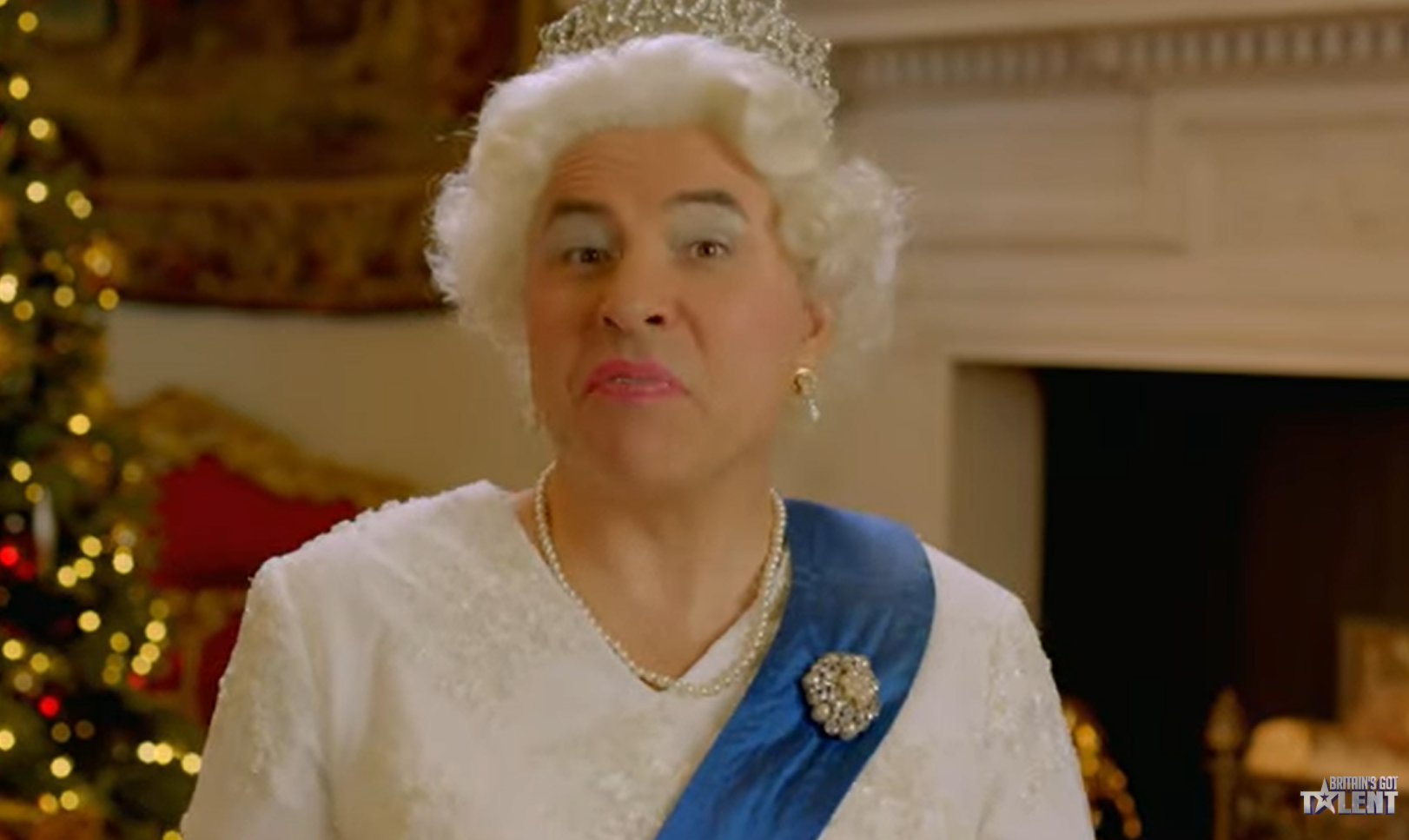 David mocks his co-stars in his alternative Queen’s speech 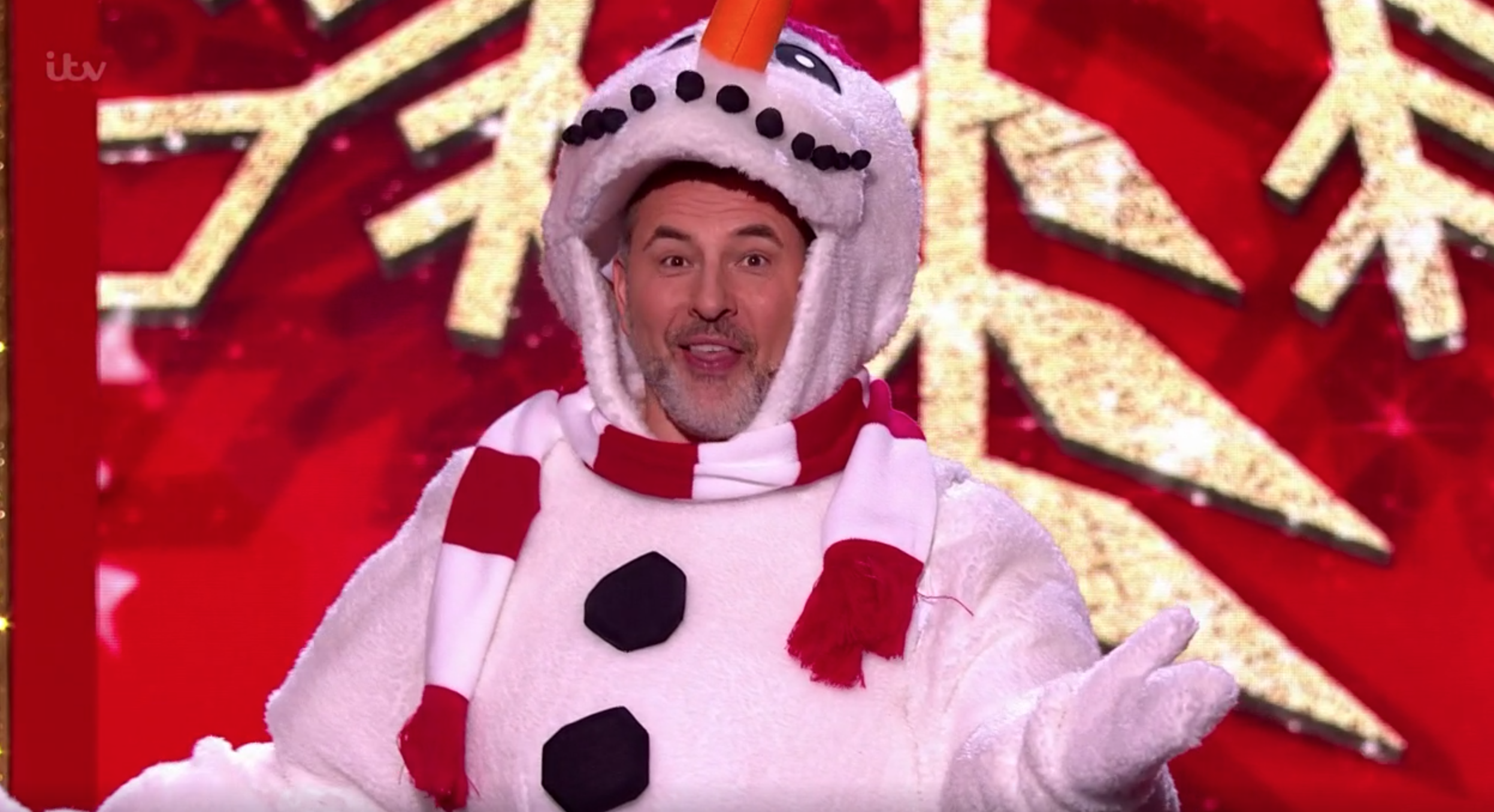 “Amanda Holden will be made an OBE for her environmental work, she always ensures her dresses use a quarter of the normal amount of fabric.”

The comic continued: “Ashley Banjo will be made an MBE for his charity work for the elderly and infirm in taking over from Simon Cowell.”

The former Mis-teeq star Alesha’s performance showcased her vocal talent on a moving rendition of Have Yourself A Merry Little Christmas on piano. 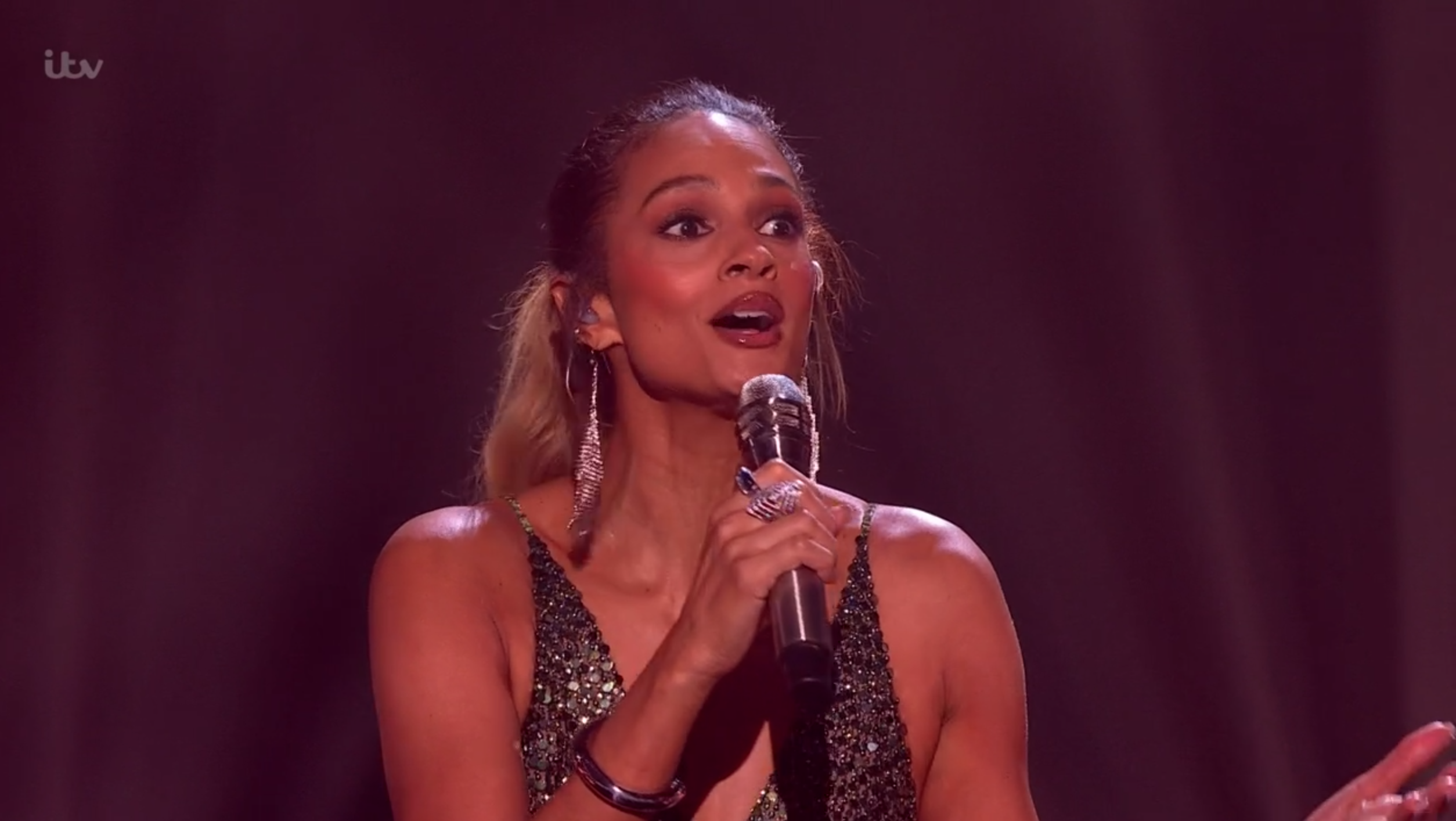 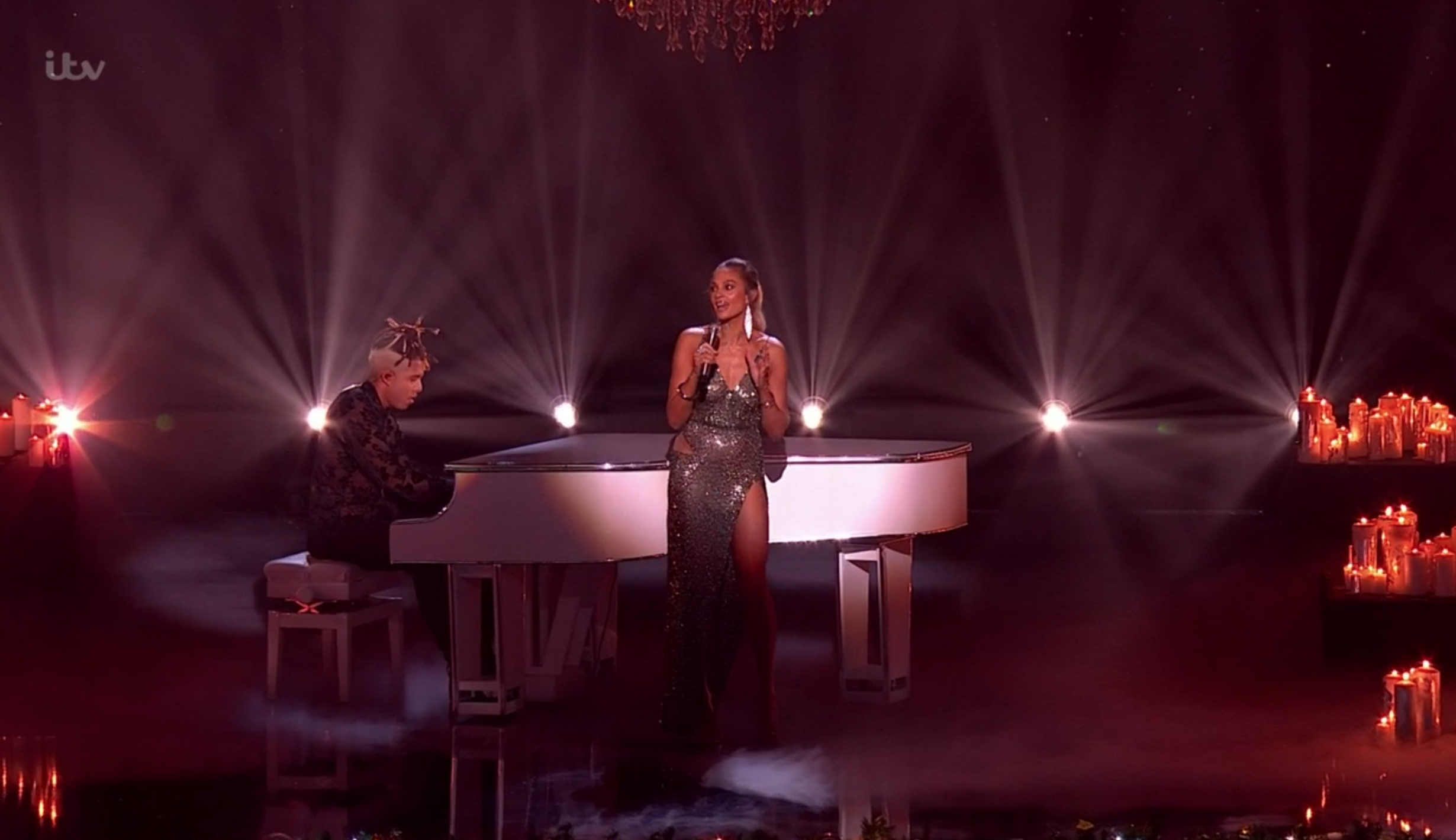 Alesha was joined by Tokio Myers on stage 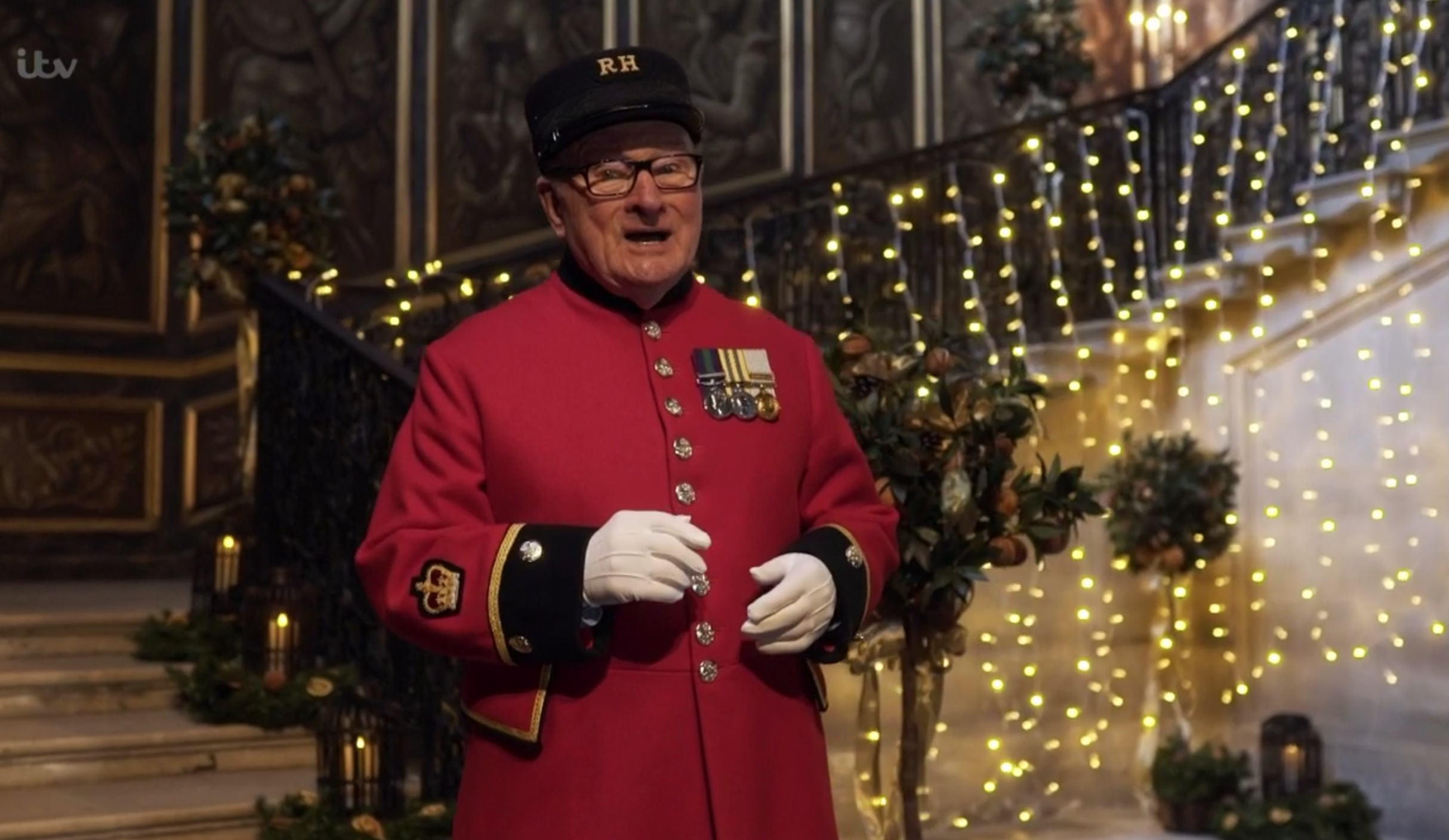 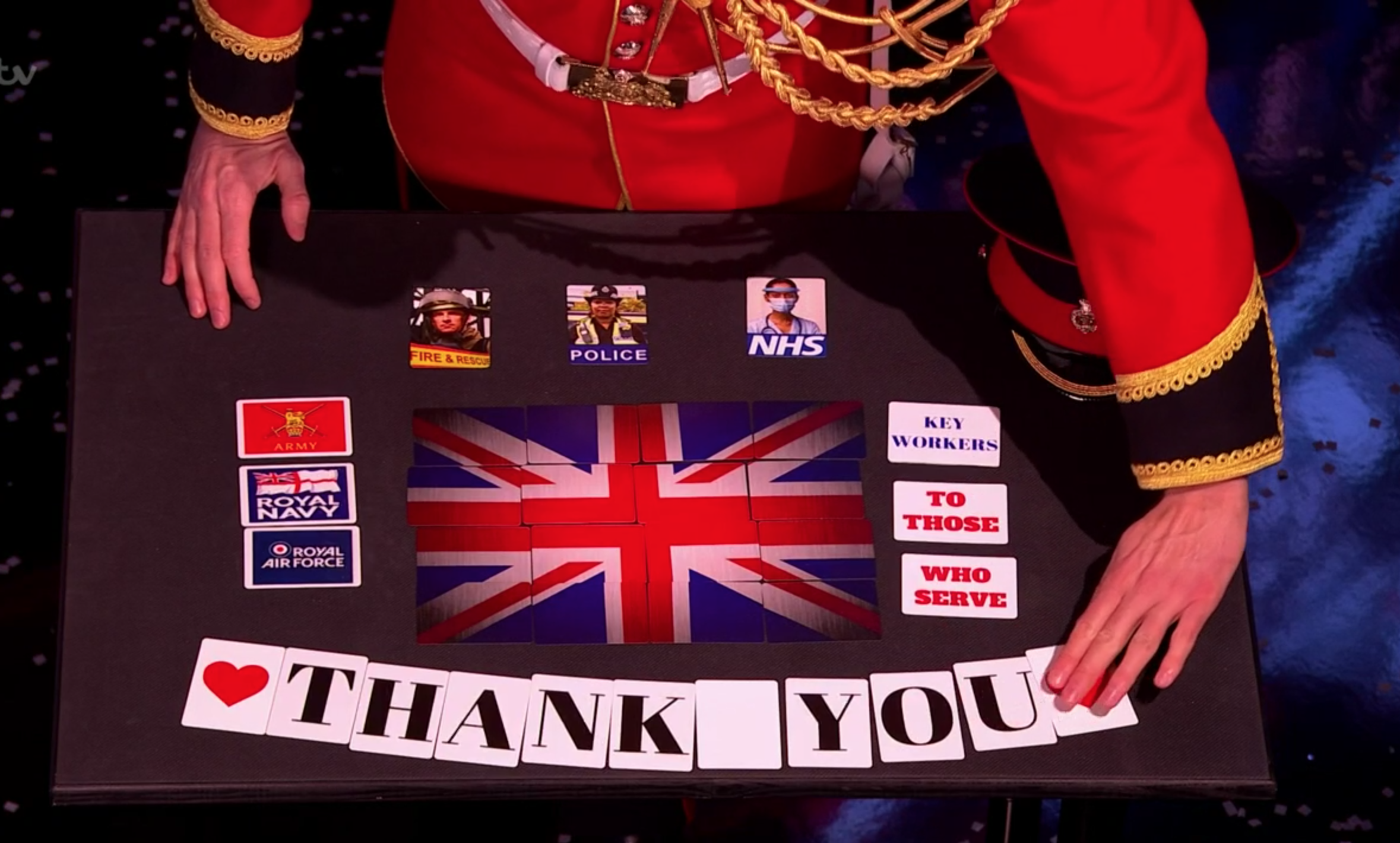 Amanda, who sparkled on stage in sequin dresses, was joined by Collabro for a heartwarming duet of Home For Christmas.

The BGT special unfortunately had to film without big boss Simon Cowell.

Thanks to everyone @BGT and well done to all the performers. That was an absolutely fantastic show tonight. Merry Christmas to you all! #BGT #BGTXmas #Christmas

EVERY upcoming fight including Joshua vs Fury, Jake Paul, Canelo vs Saunders & Taylor vs Ramirez