BRITAIN can bounce back from the pandemic with a return to manufacturing in run-down regions, according to senior politicians.

A cross-party group of MPs, peers and business leaders believe the slump caused by nearly a year of lockdowns offers a chance to revive the nation’s workshop culture. 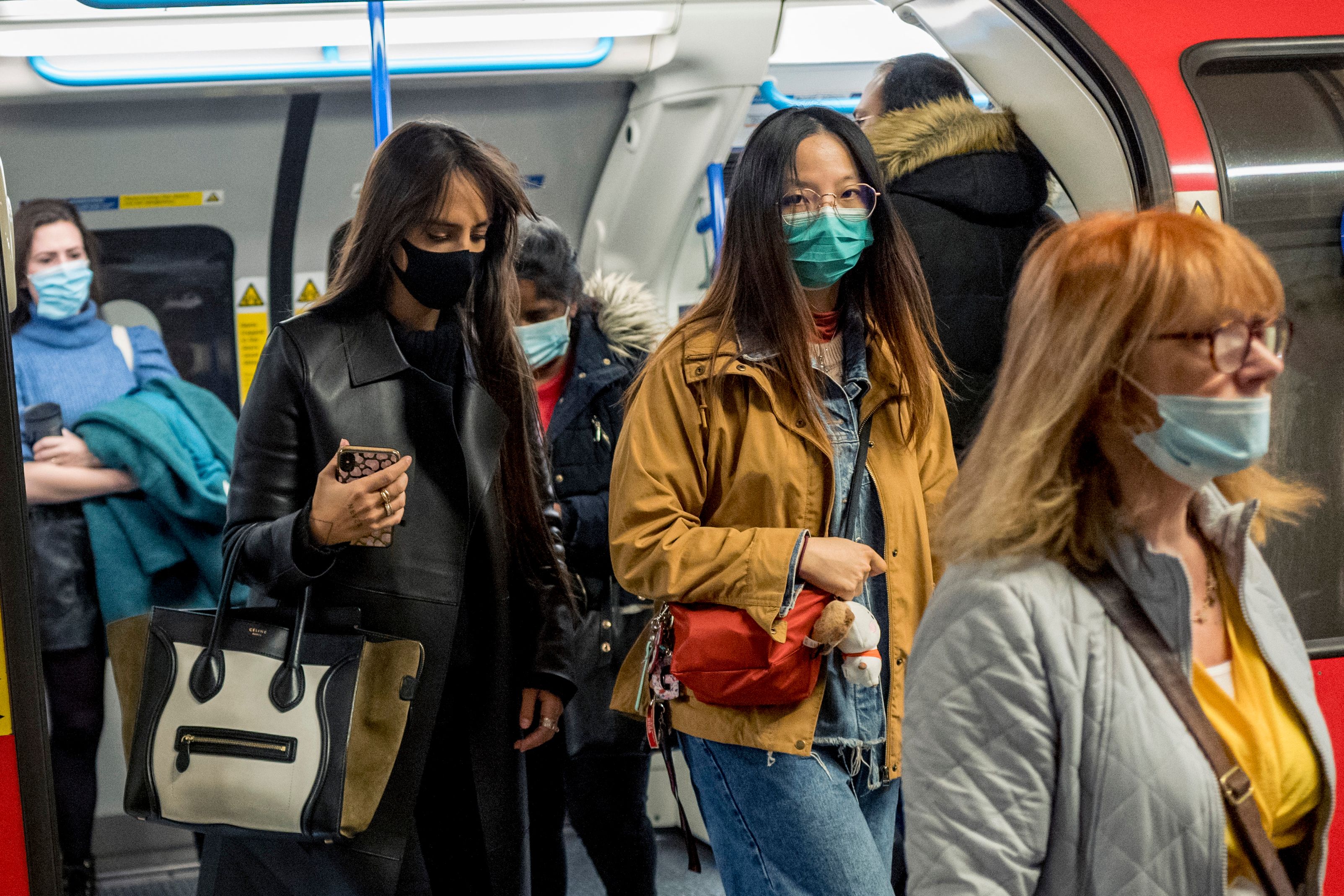 Britain can bounce back from pandemic by prioritising manufacturing, senior MPs have saidCredit: AFP or licensors

And they believe it would give an added boost to former “Red Wall” voters attracted to Boris Johnson’s levelling up agenda.

Left-behind communities stand to benefit most if manufacturing was increased from 10 per cent of the economy to 15 per cent, says the new Advisory Board of the Institute of Prosperity.

She said: Our economic future has never been so uncertain and a return to the status quo after Covid will only exacerbate our economic, social and cultural divides.

“We are facing deep-seated problems in our economy that leaves millions of communities in the North, Wales and Midlands behind.

“I represented a Northern community in Parliament for over 20 years. This matters to me. 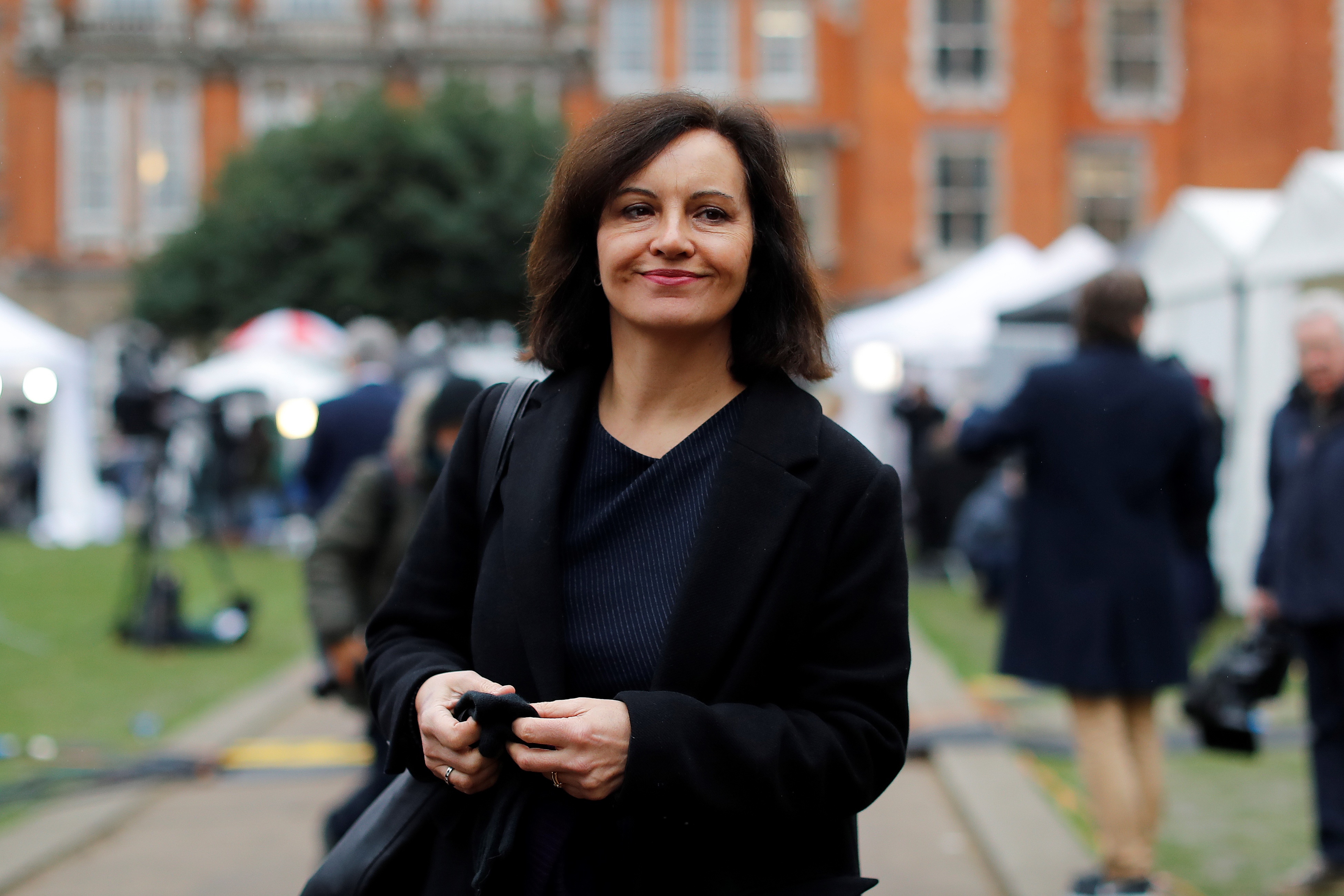 Former Labour minister Caroline Flint said that a return to the status quo after the pandemic could be detrimentalCredit: Getty – Contributor

“There is a growing concern in places like Doncaster and hard-working towns that were once the engine room of the British economy – that the current set-up no longer works for them, and they are right.

“For far too long, these communities have been side-lined in favour of more prosperous areas. Our economy needs to work for the whole of the UK and not just London and the South East.”

“The Institute is developing a plan to remedy these issues and has brought together a Board capable of facing this challenge head on. We’re determined to change the debate about the best ways to secure growth.”

Other members of the board include former Lib Dem leader Sir Vince Cable, and Conservative MP John Penrose and the Institute’s founder, businessman and economist John Mills.

Mr Mills said: “Our economy is severely unbalanced and is no longer fit for purpose. If we want to pay for the increasing costs of health care, education, and now Covid-19, we need to get the economy growing at a much higher rate.

“We can only do that by increasing our manufacturing output from 10 to 15 per cent and making it profitable for manufacturers to site new sites here and not anywhere else.

“The disparity between the South East and other regions is already deep and the pandemic has made it deeper. Tomorrow’s generations are going to be much worse off than their parents if we fail to act.

“The UK already doesn’t make enough to sell to the world. If we do not want regions in the North, Midlands, Wales and Scotland to fall further behind, we need a manufacturing resurgence.”