BREXIT trade talks must have a breakthrough this week or risk collapse, ministers have warned.

Ireland’s Foreign Minister Simon Coveney said yesterday both sides are entering “move week” — and it is now or never to get a deal. 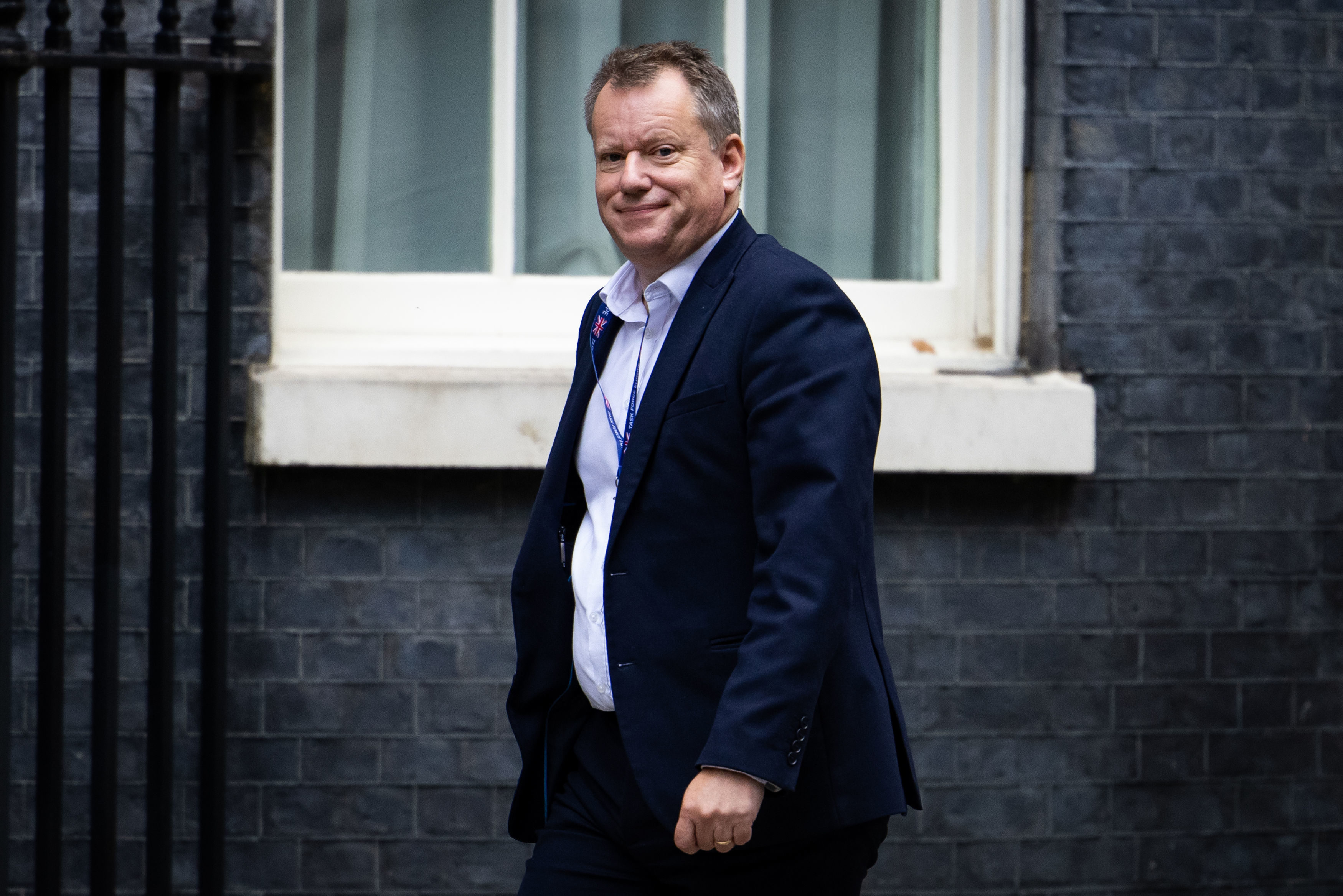 And Cabinet Minister George Eustice said time was very short, adding: “This needs to be a week where things move.”

Talks were starting again in Brussels today, with both sides braced for clashes on fish and state aid rules.

The PM maintains half the fish in our waters are for the UK. The EU wants more.

Arriving in Brussels for the showdown talks, he said there has been “some progress” on agreeing a deal.

He added: “But we may not succeed. Either way, as the Prime Minister made clear on 16 October, people and businesses must prepare for the change that is coming on 31 December, most of which happens whether there is a deal or not.”

Mr Coveney told Sky News’ Sophy Ridge on Sunday that time is running out to get a deal.

He said: “If you want to use sporting parlance, this is move week.

“We have got to make big progress this week, hopefully we have got to get the big issues resolved in principle this week so then we can finalise text and get this deal ratified.” Inking an eleventh hour agreement is “very difficult” but “very doable”, he said.

But he said there is “no way” Brussels will sign up to a trade deal if No10 pushes ahead with a controversial Bill which tears up parts of the Brexit divorce deal.

Mr Eustice said the Government will stick to its guns and bring the UK Internal Markets Bill back – despite Ireland’s objections.

But he insisted the row will be forgotten if a trade deal can be inked.

As the race to get a deal enters its final home strait, he said: “Both sides recognise that time is very, very short.

“It’s not long ago that we were saying we needed to get some kind of conclusion by the middle of October and people have persevered with these talks.

“But there does come a point, frankly, where businesses need to know what they are preparing for.”