ON April 26, 2022, Bravo TV announced that BravoCon will return this fall.

Bravo TV took to Twitter to tease the upcoming event with clips from 2021’s event.

The world of Bravo will come together for a Bravo extravaganza called BravoCon.

BravoCon is set to take place across three days in October 2022.

The event will commence on October 14 and last through Sunday, October 16.

Bravo tweeted the news on Tuesday writing: “Pass the Pumptinis and pop the champs! 💎 #BRAVOCON 🍑 IS 🌸 BACK 🍎 Ready to party with OVER 100 of your fave Bravolebs? Make it nice with us Oct 14-16 in NYC and go to s̶l̶e̶e̶p̶ http://BravoCon2022.com for all the deets!” 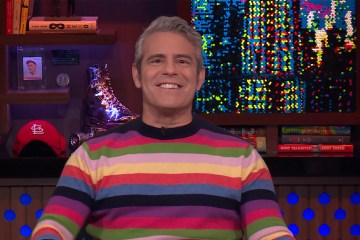 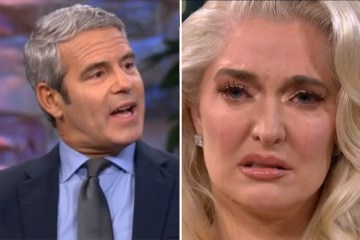 At the end of the BravoCon teaser clip famous TV personality, Andy Cohen tells fans “I will finally see you at BravoCon.”

BravoCon is set to have 100 Bravo TV celebrities in attendance the network states.

What is the BravoCon lineup for 2022?

The full details for the event have yet to be announced but there are some Bravo celebrities that fans can expect to see at BravoCon.

Much like the prior BravoCon of 2021, it is likely that the stars of The Real Housewives franchise will be in attendance.

In 2019 Cohen beat the record for the largest Watch What Happens Live audience ever at that year’s BravoCon.

There were over 75 Bravolebrities on the stage that year alone.

Watch What Happens Live is a late-night talk show hosted by Cohen in which he interviews different celebrities from the network.

Aside from The Real Housewives franchise, Bravo is home to other hit shows like Top Chef, Below Deck, and more. 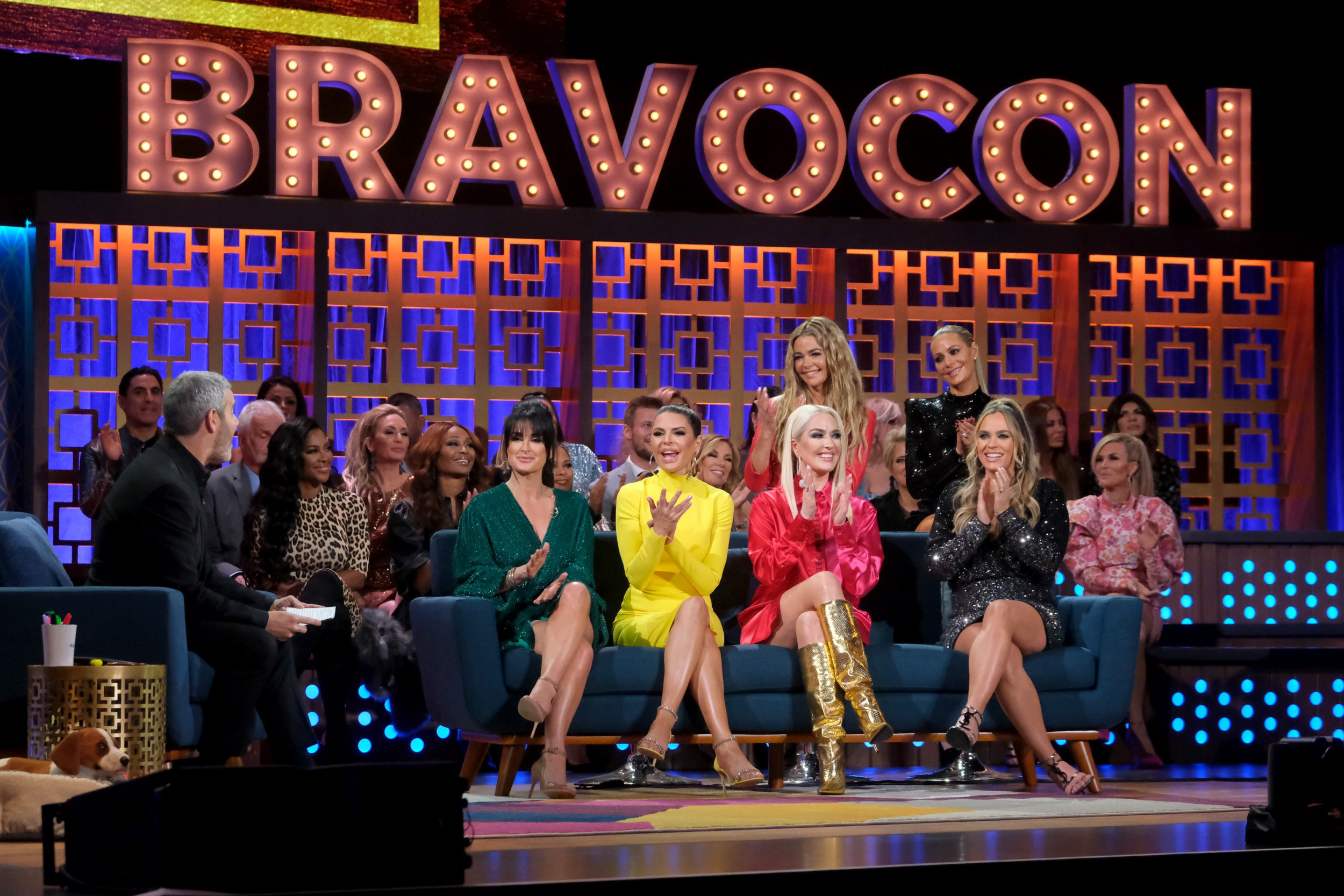 The stars of The Real Housewives of Beverly Hills sit down with Andy Cohen at BravoCon 2019Credit: Getty – Contributor

The details for how to purchase tickets to BravoCon have yet to be revealed by Bravo TV.

This year’s BravoCon will take place in New York City at the Javits Center. 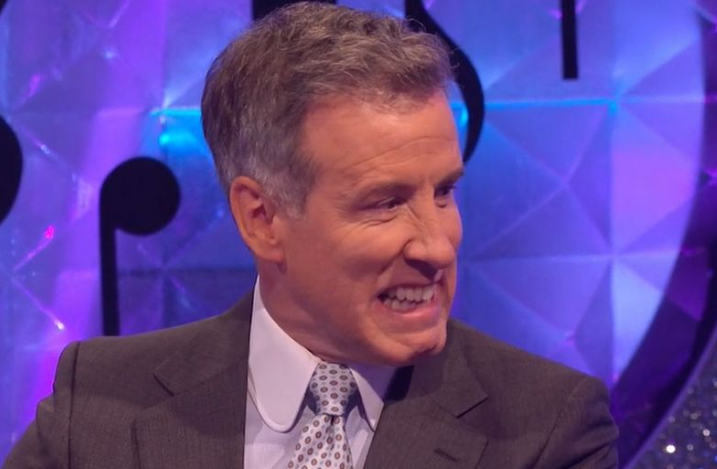