WILLY Joseph Cancel, an American citizen, was killed earlier this week while fighting with Ukrainian forces in Ukraine.

Cancel, 22, had been working with a private military contracting company at the time of his death on Monday. He was sent to Ukraine and was being paid for his efforts.

An American citizen has died while fighting alongside Ukrainian forces

He was a former US Marine, who began working for the company while doubling as a corrections officer in Tennessee shortly before the war in Ukraine had broken out.

The company was searching for contractors to fight in the war and Cancel had agreed to go, his mother Rebecca Cabrera told CNN.

“He wanted to go over because he believed in what Ukraine was fighting for, and he wanted to be a part of it to contain it there so it didn’t come here, and that maybe our American soldiers wouldn’t have to be involved in it,” she said.

On March 12, Cancel flew to Poland, crossing into Ukraine between March 12 and 13, according to his mother.

She added that her son was fighting alongside men from “all different countries.”

Cancel’s body has not been found, Cabrera said.

“They are trying, the men that were with him, but it was either grab his body or get killed, but we would love for him to come back to us.”

In a statement, a State Department official said they are “aware of these reports are and closely monitoring the situation.”

“We once again reiterate US citizens should not travel to Ukraine due to the active armed conflict and the singling out of US citizens in Ukraine by Russian government security officials,” said the official.

“US citizens in Ukraine should depart immediately if it is safe to do so, using any commercial or other privately available ground transportation options.”

Cabrera said her son leaves behind a wife and a 7-month-old child.

Cancel “always put everybody ahead of himself,” Cabrera said.

“He was just a really thoughtful person. He always put everybody ahead of himself even when situations were so stressful.

“He always kept everybody laughing and calm. He was the man that stood up when everybody else stood back.”

Prior to leaving for Ukraine, Cancel lived in Tennessee. He is originally from Orange County, New York, according to his brother-in-law Devin Tietze Jr.

According to Tietze, Cancel was the “type to fight for what’s right regardless of the outcome.”

“He believed wholeheartedly this shouldn’t have happened and he wanted to go help the people in Ukraine,” he added. 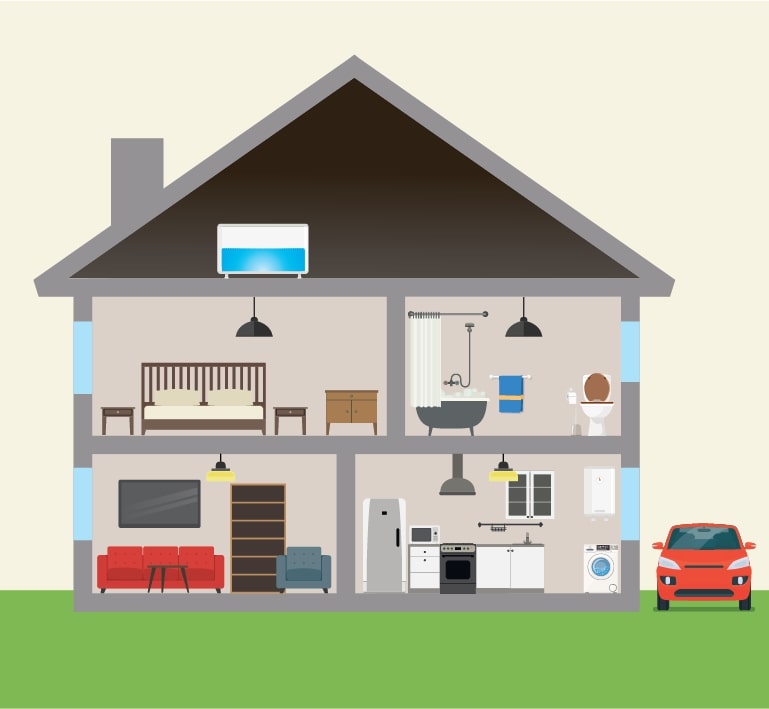 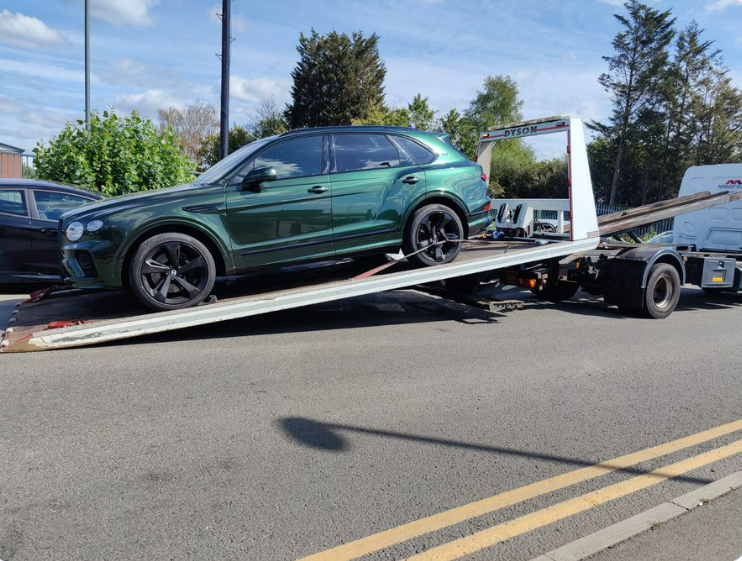 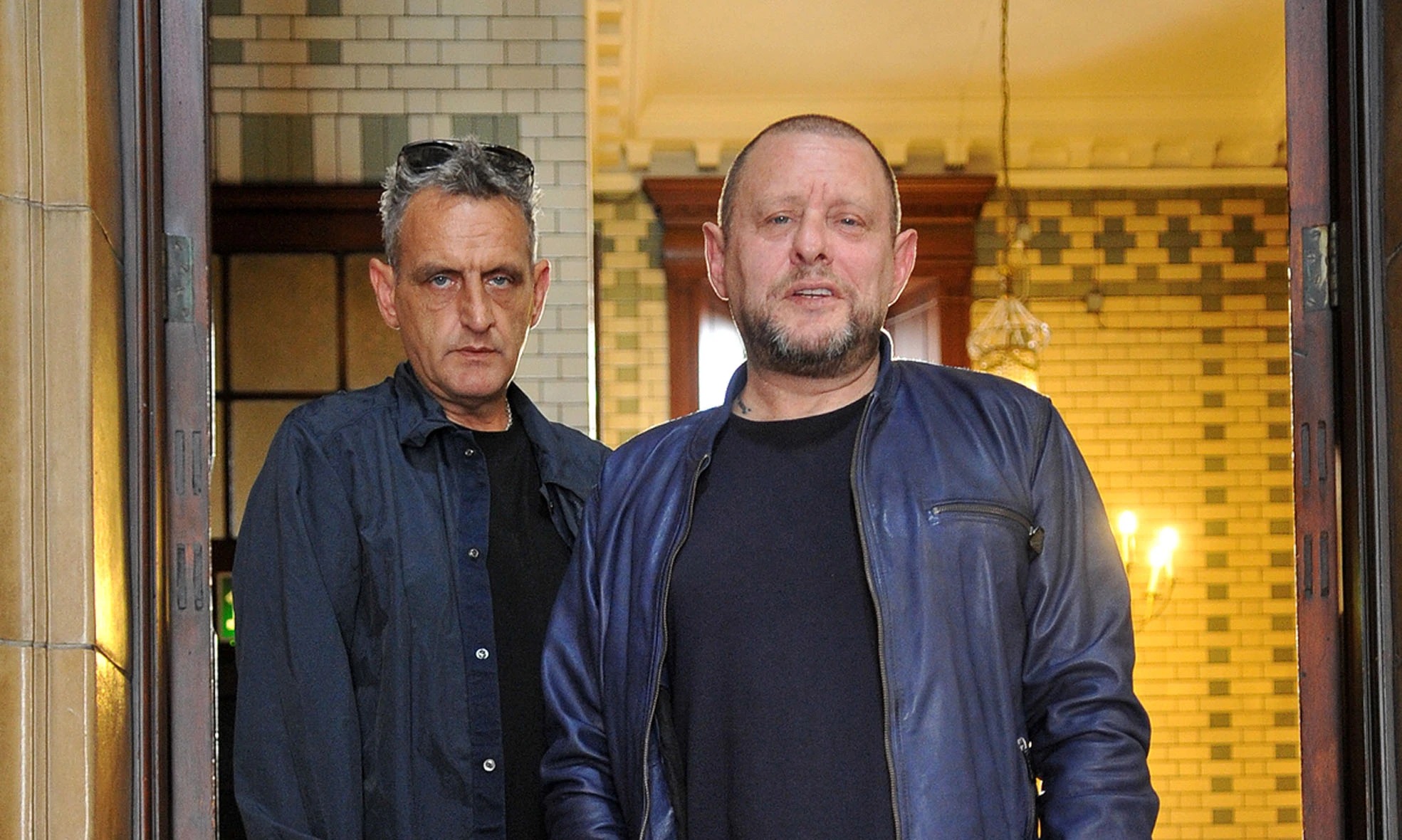 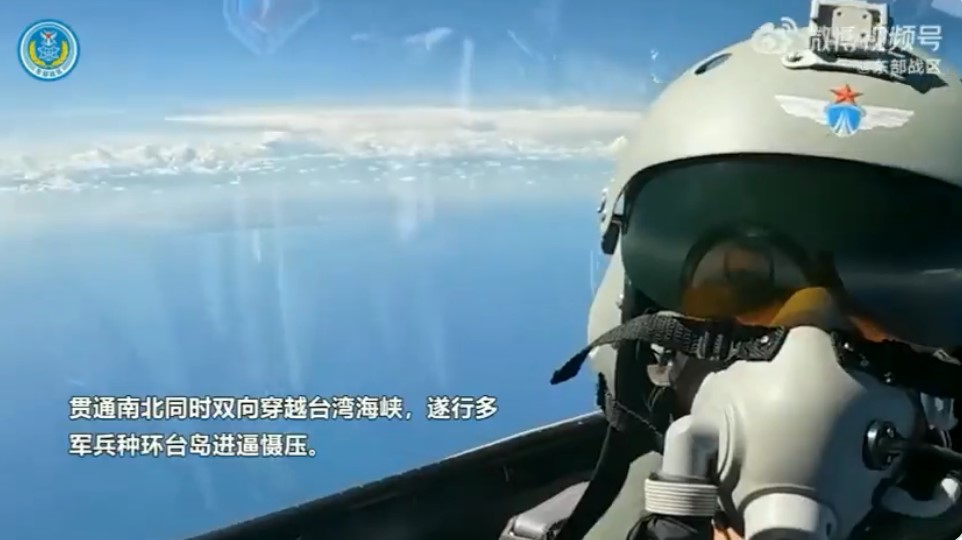 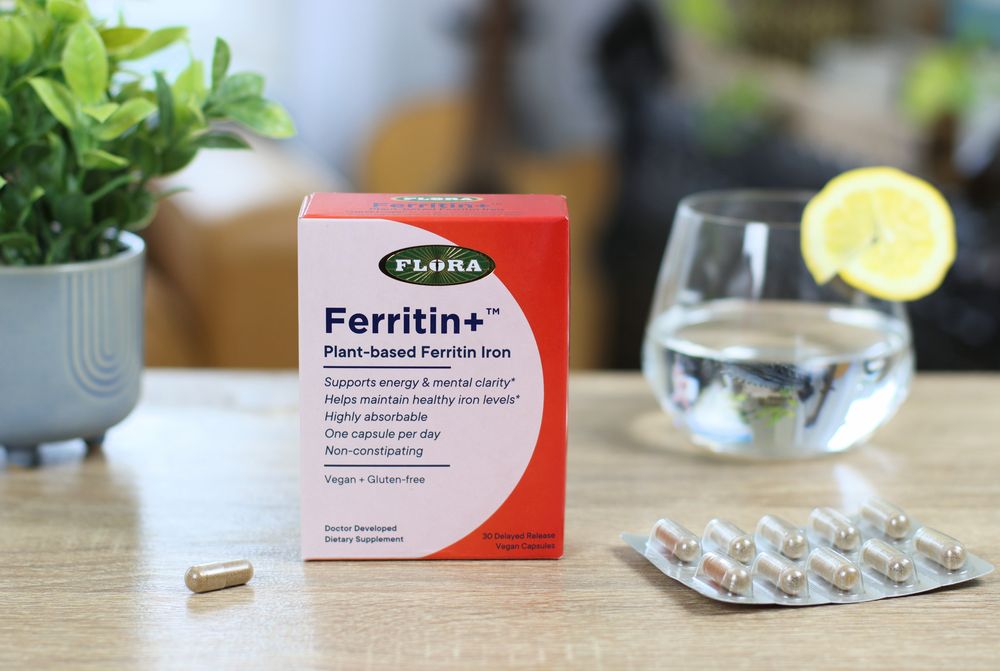 11 Health Benefits of Getting Enough Iron