BRADLEY Walsh was ripped apart by Jimmy Car as he hosted a one-off Christmas special episode of Blankety Blank.

The former Coronation Street star, 60, has followed in the footsteps of Terry Wogan and Les Dawson by presenting a reboot of the popular 80s comedy game show. 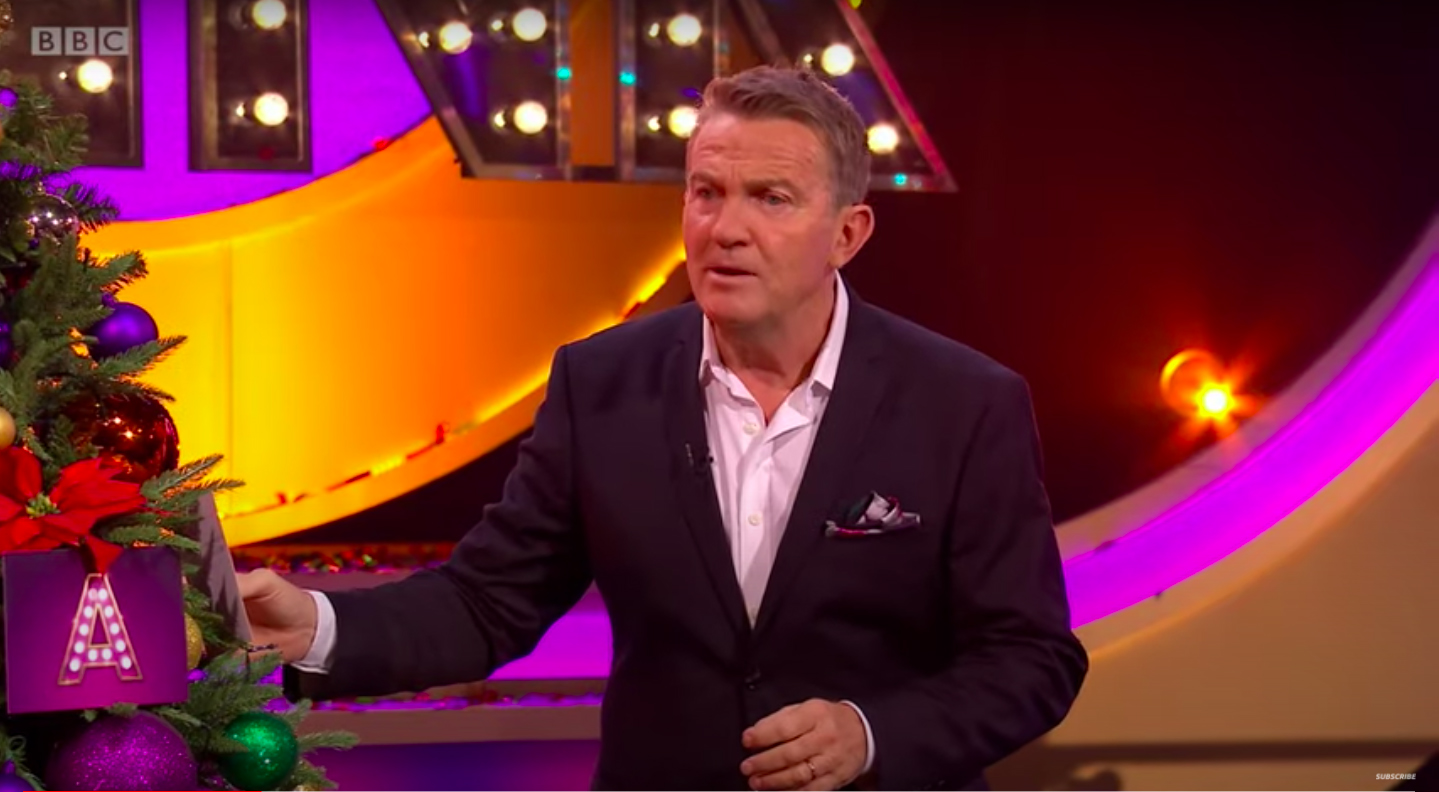 Bradley Walsh misread one of his questions to a contestant – and Jimmy Car has something to say about itCredit: BBC

This Friday (25 December 2020) Bradley will be joined by the likes of former world champ Amir Khan, presenter Sue Perkins, and comedian Jimmy Car as part of a special celebrity panel.

But Bradley was left a little red-faced after a huge slip up with one of the questions he asked one of the contestants.

The host asked if Susie would like to pick either A or B, and she cheekily replied: “B for blower please”. 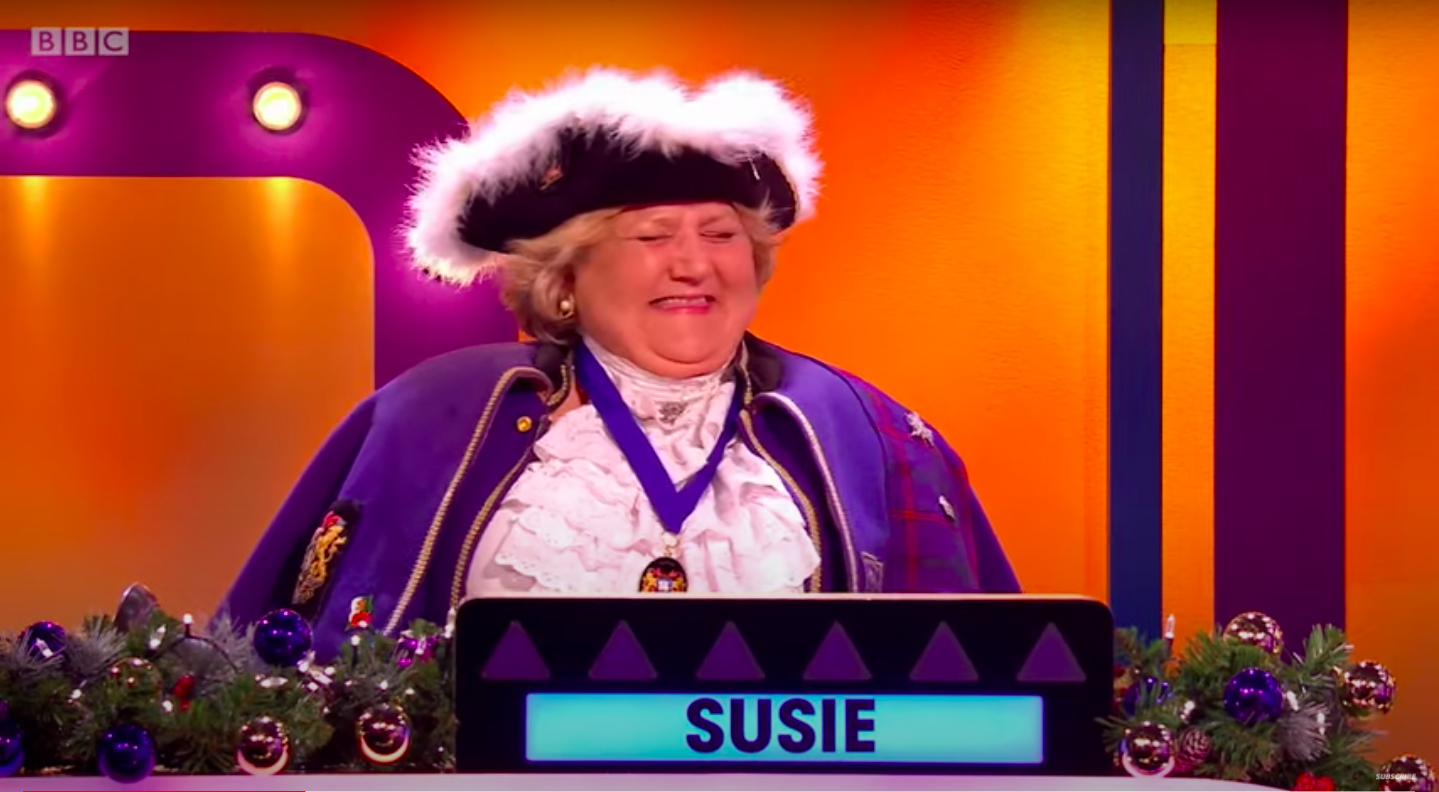 Contestant Susie giggled away to herself as she stated which question she wanted to answerCredit: BBC

The TV favourite, who has also presented other game shows such as Wheel of Fortune, The Chase, Odd One In and Keep It in the Family, went on to read the question out.

He read: “Last Christmas, I ate so much turkey that it started to have a funny side affect, now every time I go, I start to blank…

But he suddenly stopped what he was doing and shouted: “Oh no. Hang on! I’ve misread it!”

Everyone in the studio burst into fits of laughter. 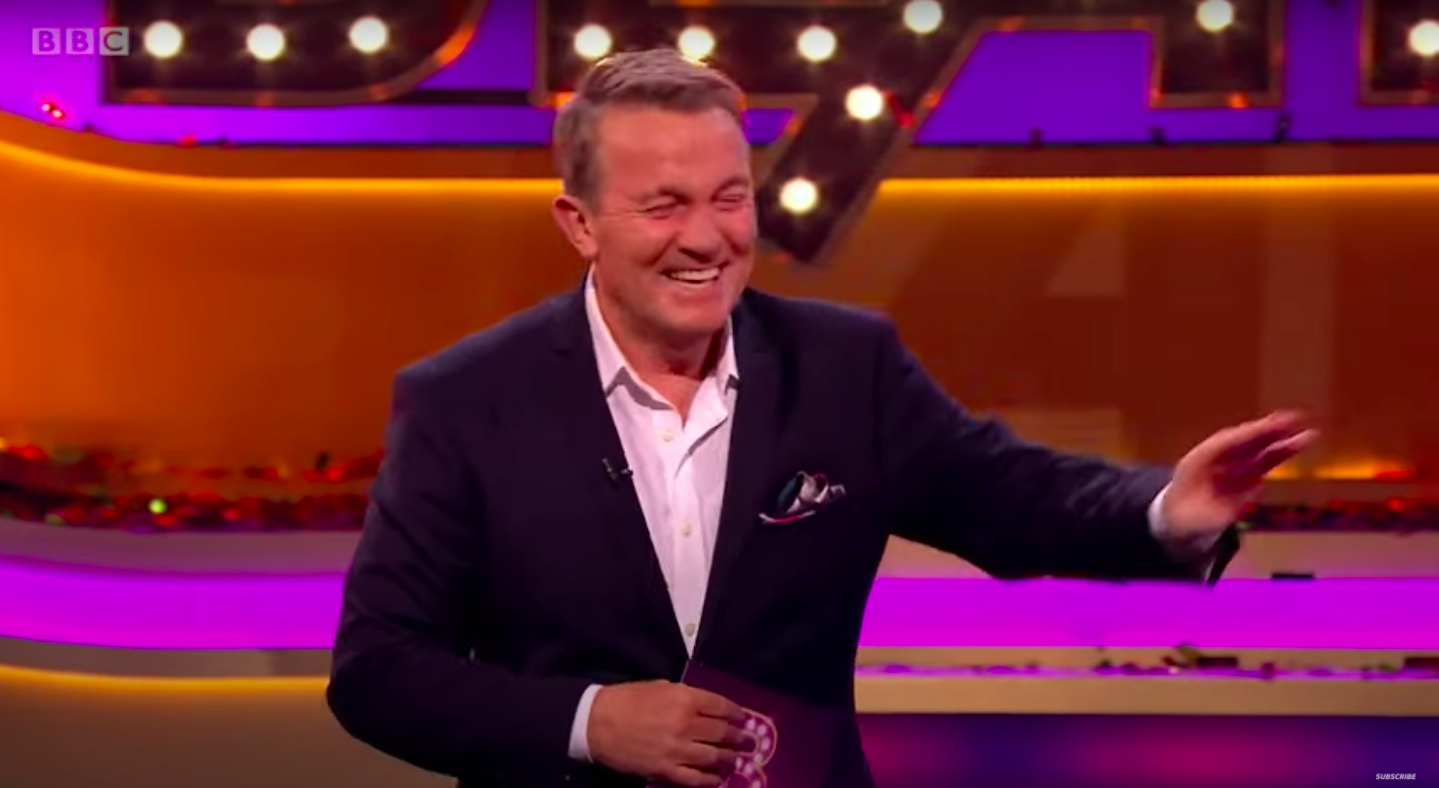 Bradley couldn’t contain his laughter at the slip upCredit: BBC 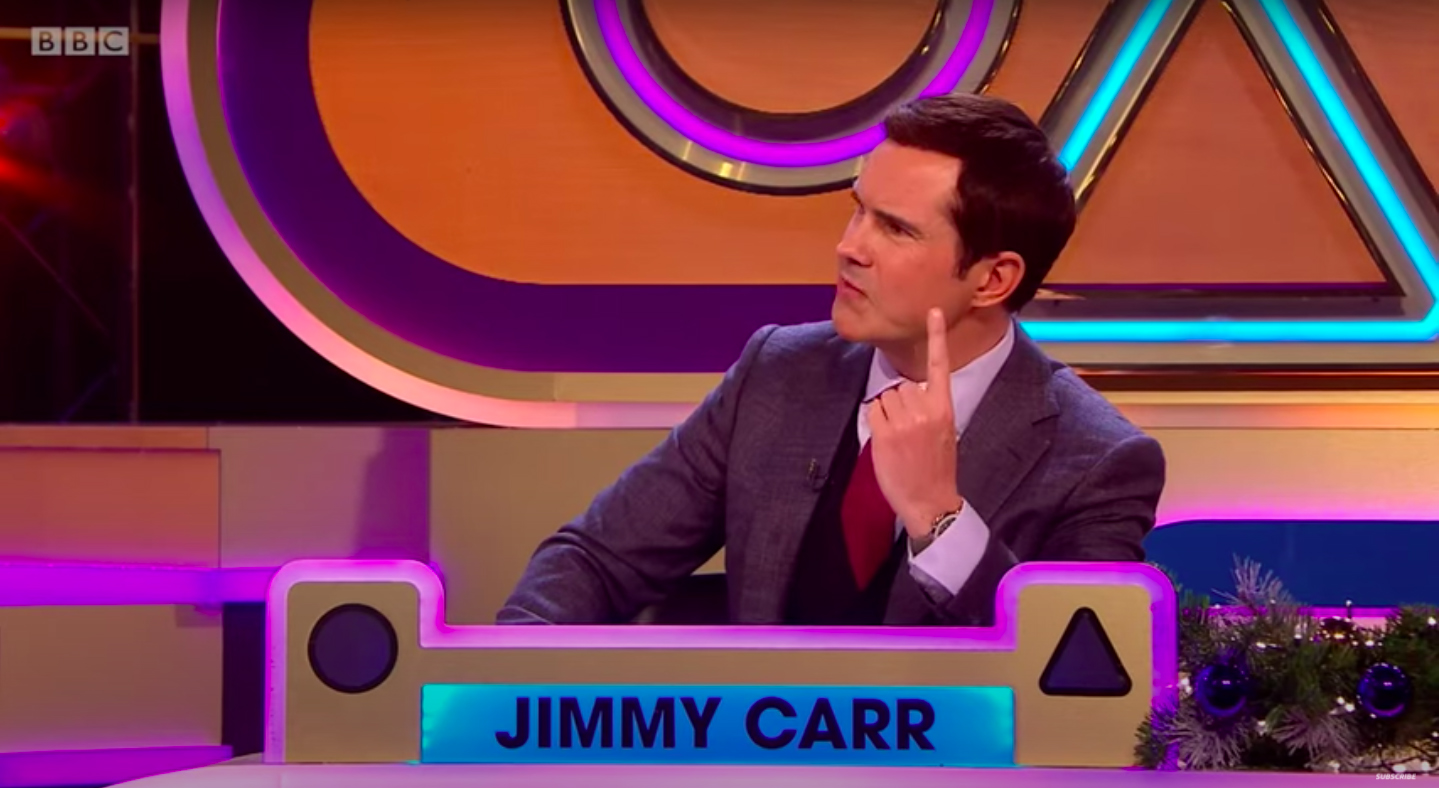 Comedian Jimmy piped up and said: “Every time you start to go, what was in that turkey?! It’s gone right through you Bradley!”

The 8 Out of 10 Cats presenter then went on to make a savage remark about Bradley’s age.

Jimmy replied: “I don’t mind that you’ve misread it.

“I think it’s lovely to see someone your age on TV at this time of year. You had ONE job!”

But the former Danny Baldwin actor took the crushing comment and blunder in his stride.

Tune in to Blankety Blank on Christmas Day at 7pm on BBC One.

A mystery guest pooed on the floor at our wedding