A FIVE-year-old boy drowned after he became trapped in a car that was swept away in floods in New South Wales.

The boy’s parents and two siblings- aged three and one- were found clinging to a tree to escape the rising flood waters.

The family was travelling along the McGrane Way near TullamoreCredit: 9 News 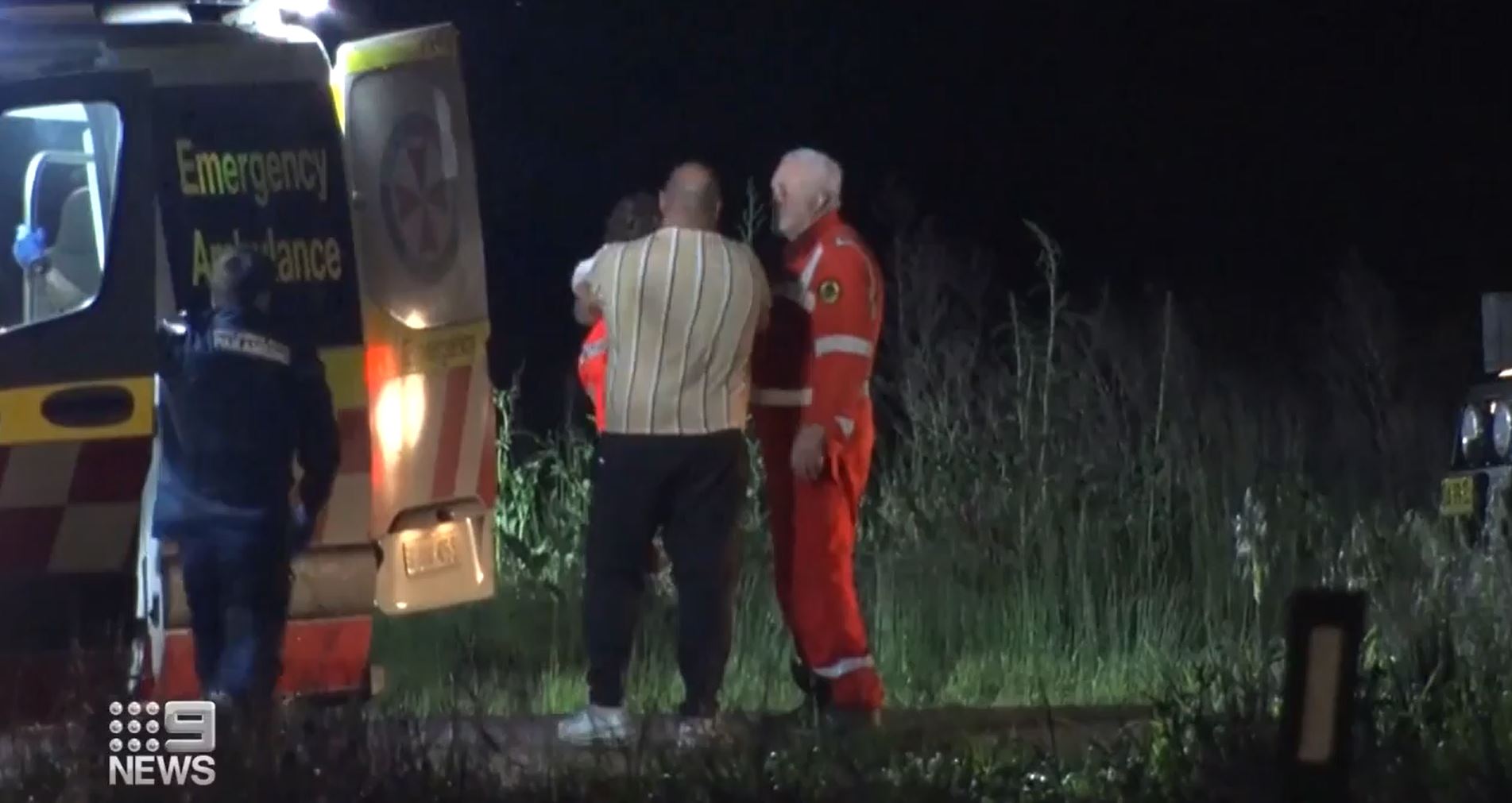 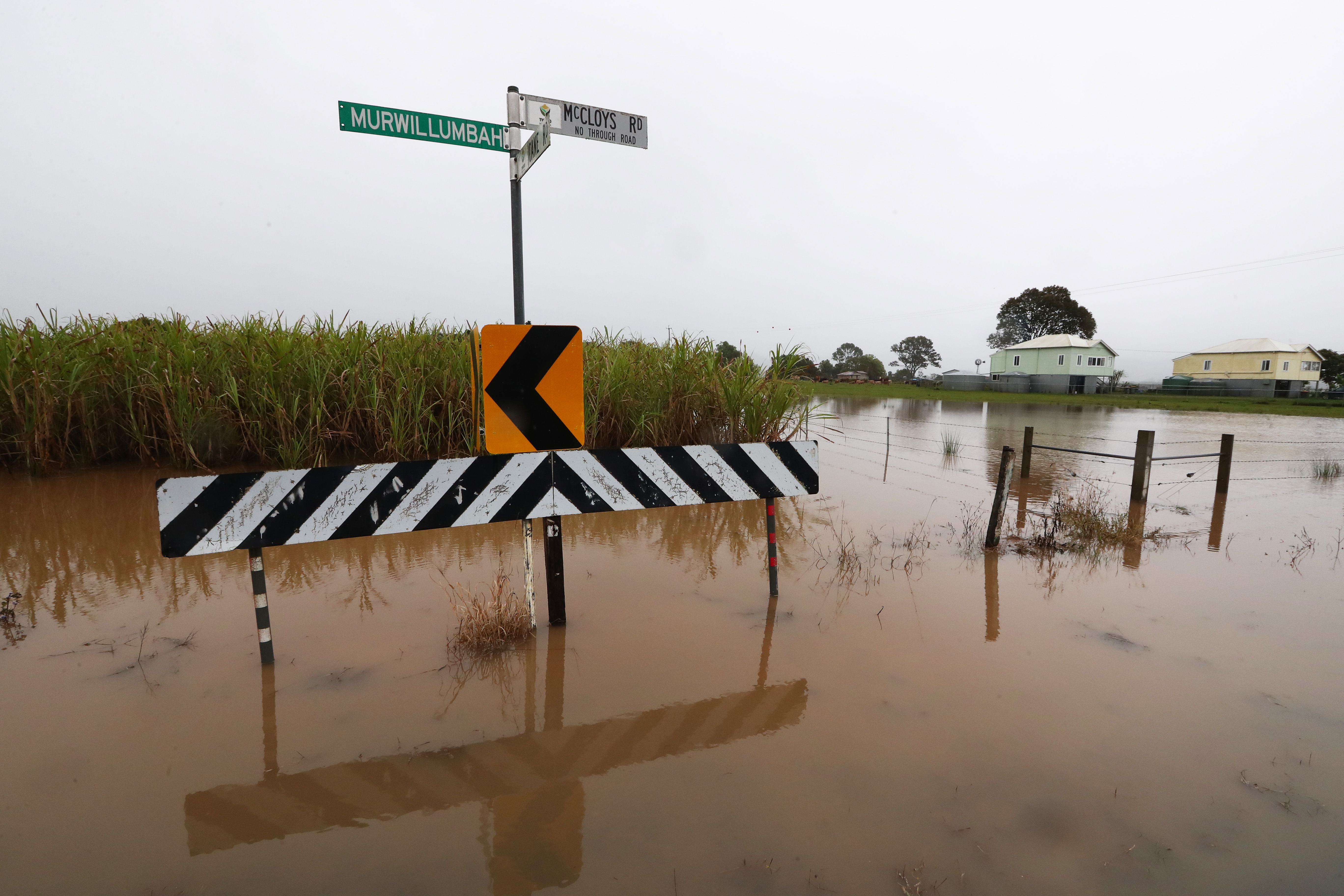 The car was swept away by flood watersCredit: EPA

The family became trapped in their Toyota Hilux on McGrane Way near Tullamore on Friday.

Emergency services rushed to the area where they rescued two children and their parents, ABC reported.

The boy’s body was tragically found by divers in the submerged car on Saturday.

NSW Police said in a statement: “Four occupants of the Hilux, a 37-year-old man, a 28-year-old woman, along with a young boy and girl, got out and were able to cling to trees. 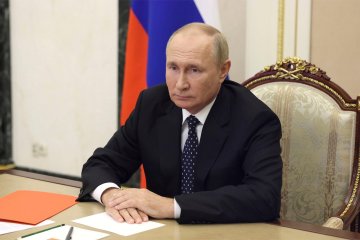 “However, a five-year-old boy became trapped in the car before it submerged.”

The boy’s parents and two siblings were taken to Dubbo Base Hospital “in a state of shock”.

Another car with two men also became trapped at the same location but hours later they managed to swim across and call for help.

Eyewitness Fiona Aveyard was one of the first who arrived at the scene and told the outlet it was a “miracle they even got a signal to call for help”.

She said: “We arrived in the dark in water that was backed up a couple of hundred metres from the crossing. The water at the low-level crossing was up about a metre-and-a-half.

“They were downstream in the creek clinging to trees — a mother, a father and two young children. 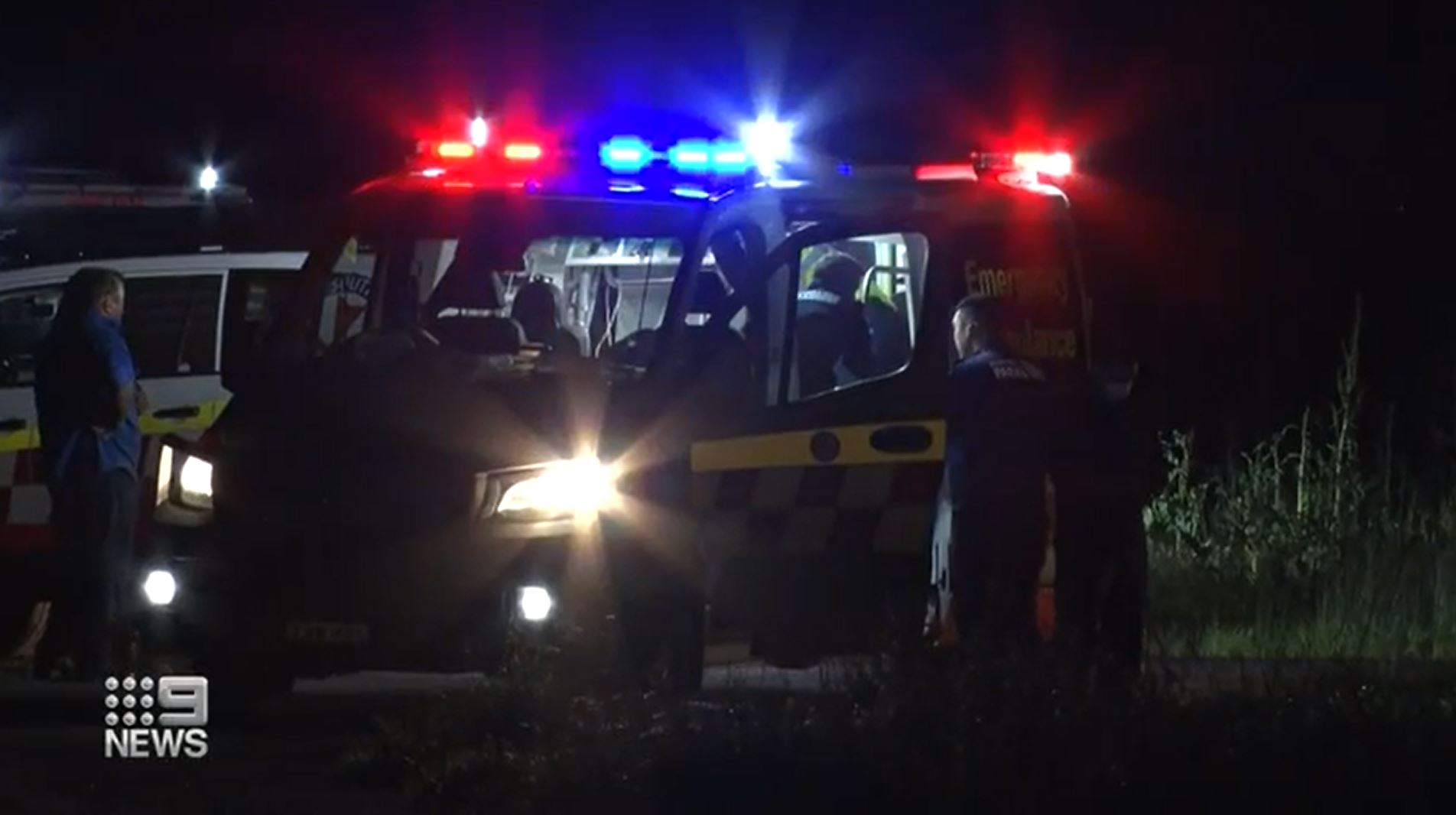 The five-year-old boy was found on SaturdayCredit: 9 News 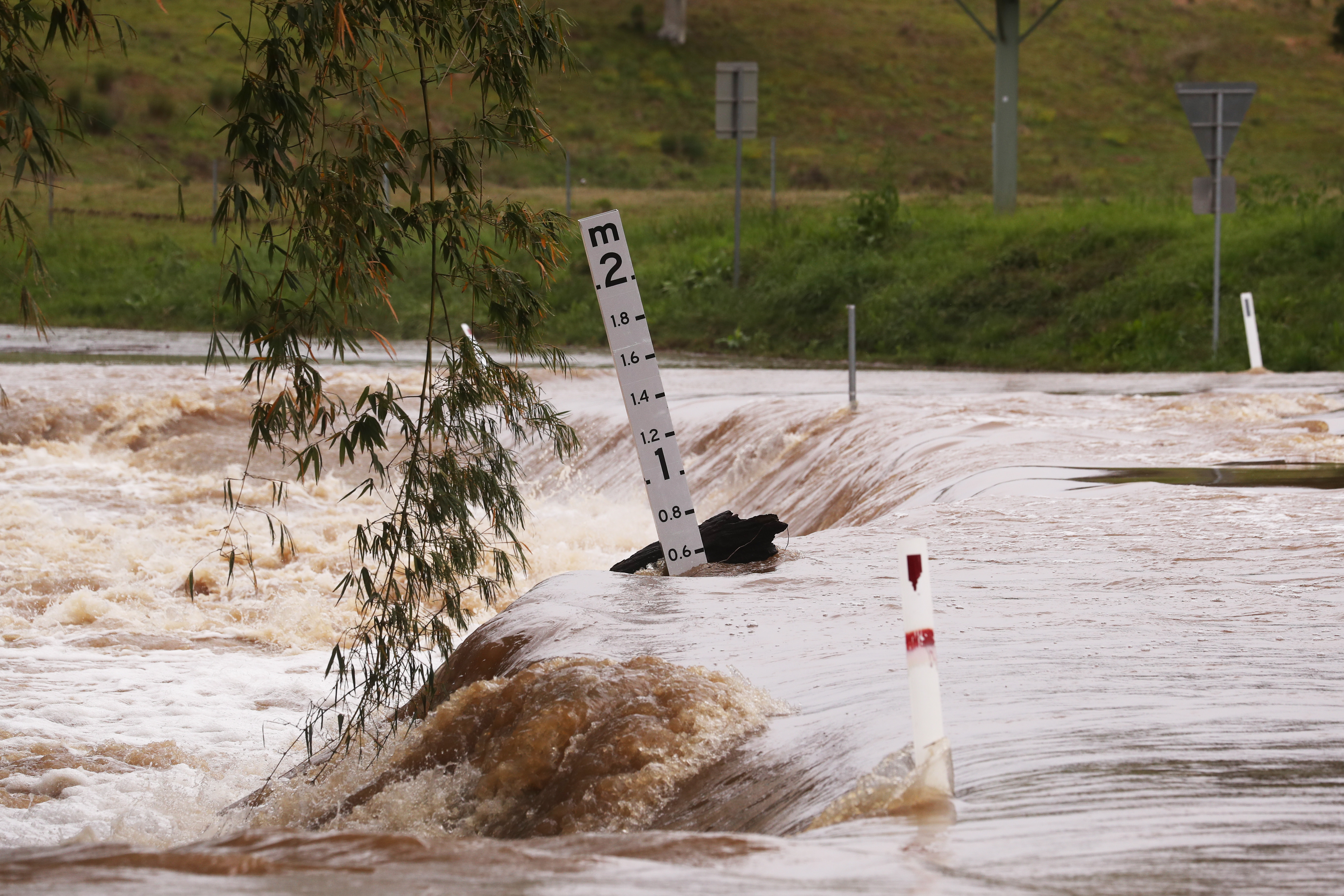 The parents and the children were found clinging on treesCredit: EPA

“If that second vehicle hadn’t come across, there’s no way we’d have that family here this morning. They couldn’t have clung to those trees with children all night.

A police investigation into the incident is underway.