FOR most people, Dominic Cummings is that bloke from No 10 who broke the lockdown rules and who Boris Johnson refused to fire.

But to those who live and breathe Westminster, he rivalled the Prime Minister as the most powerful person in the country. 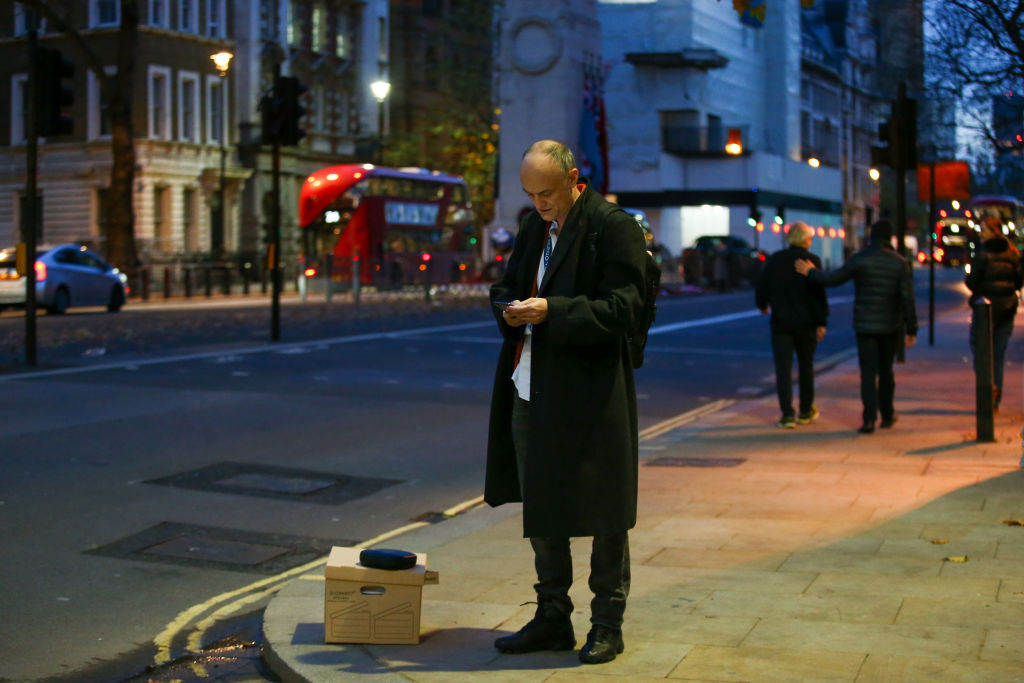 That’s why his resignation really matters.

After leading the Leave campaign to victory in the Brexit referendum, Boris virtually begged Cummings to run the show at No 10 — and as a result he could name his price, only doing it if he was top dog.

For months, his authority was total — Cabinet Ministers and Special Advisers lived in fear of his legendary b*s.

His word was law — or you were out. Inevitably, that approach created a lot of enemies.

Now he’s gone, there is a huge power vacuum at the heart of No 10.

It’s vital that Boris fills it, and quickly.

He can’t afford for his operation to look like it is drifting and rudderless.

Many have suggested he employ a powerful Chief of Staff, capable of steadying the ship and soothing anxious and angry Tory MPs.

But it won’t be nearly enough.

He needs to make clear he is in charge and won’t be pushed around by anyone.

Only he can rescue the situation and that means doing two things: listening and leading.

He needs to listen, because the Conservative Party believes it was dismissed and disrespected by Cummings for too long.

MPs want to feel wanted, not worthless, or they will eventually make their leader pay a very heavy price.

They want a plan and they want to see it being executed.

Finally, he needs to employ people who understand the difference between governing and campaigning.

Cummings is a brilliant campaigner but the skillset needed for that isn’t the same as what’s needed to govern effectively. 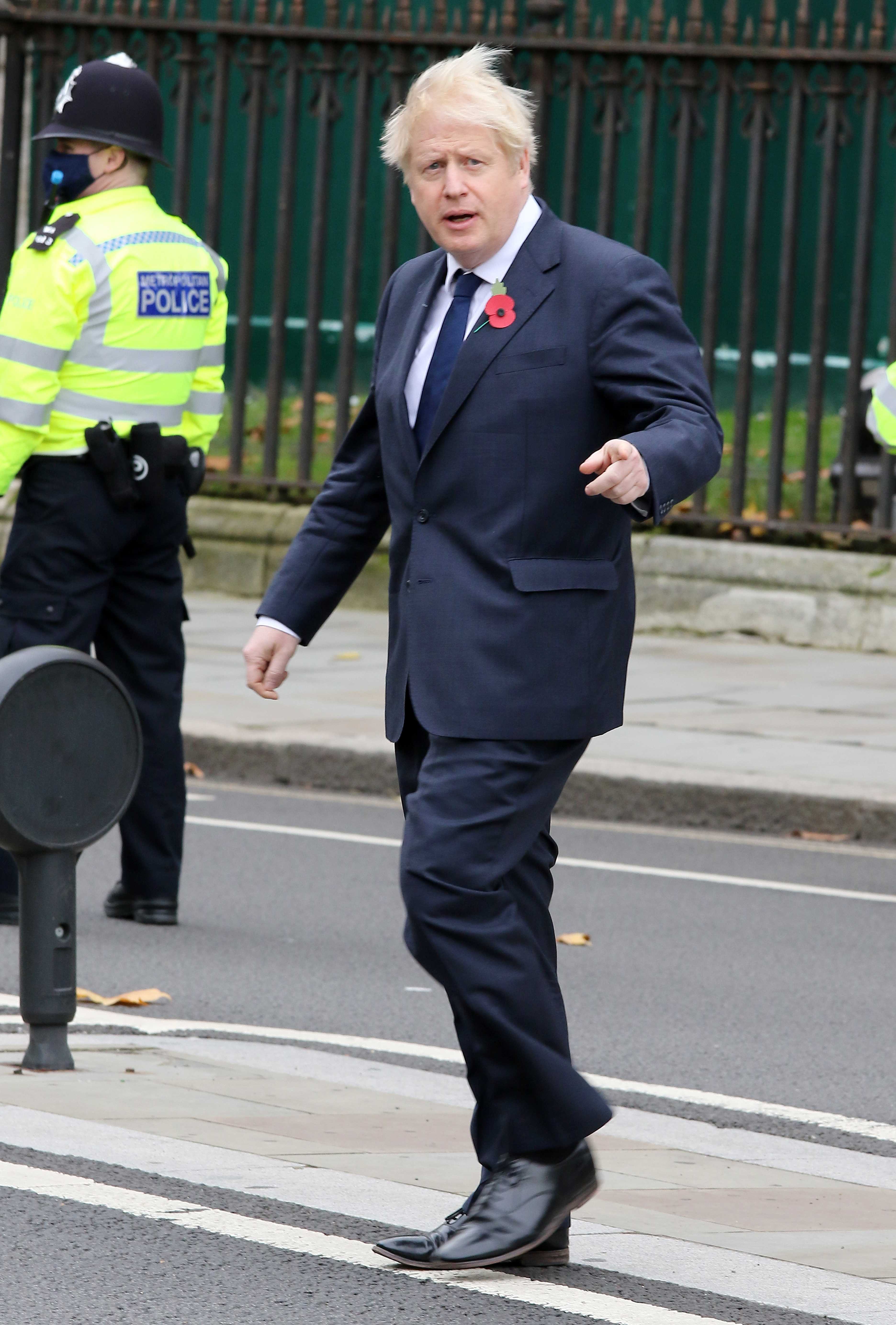 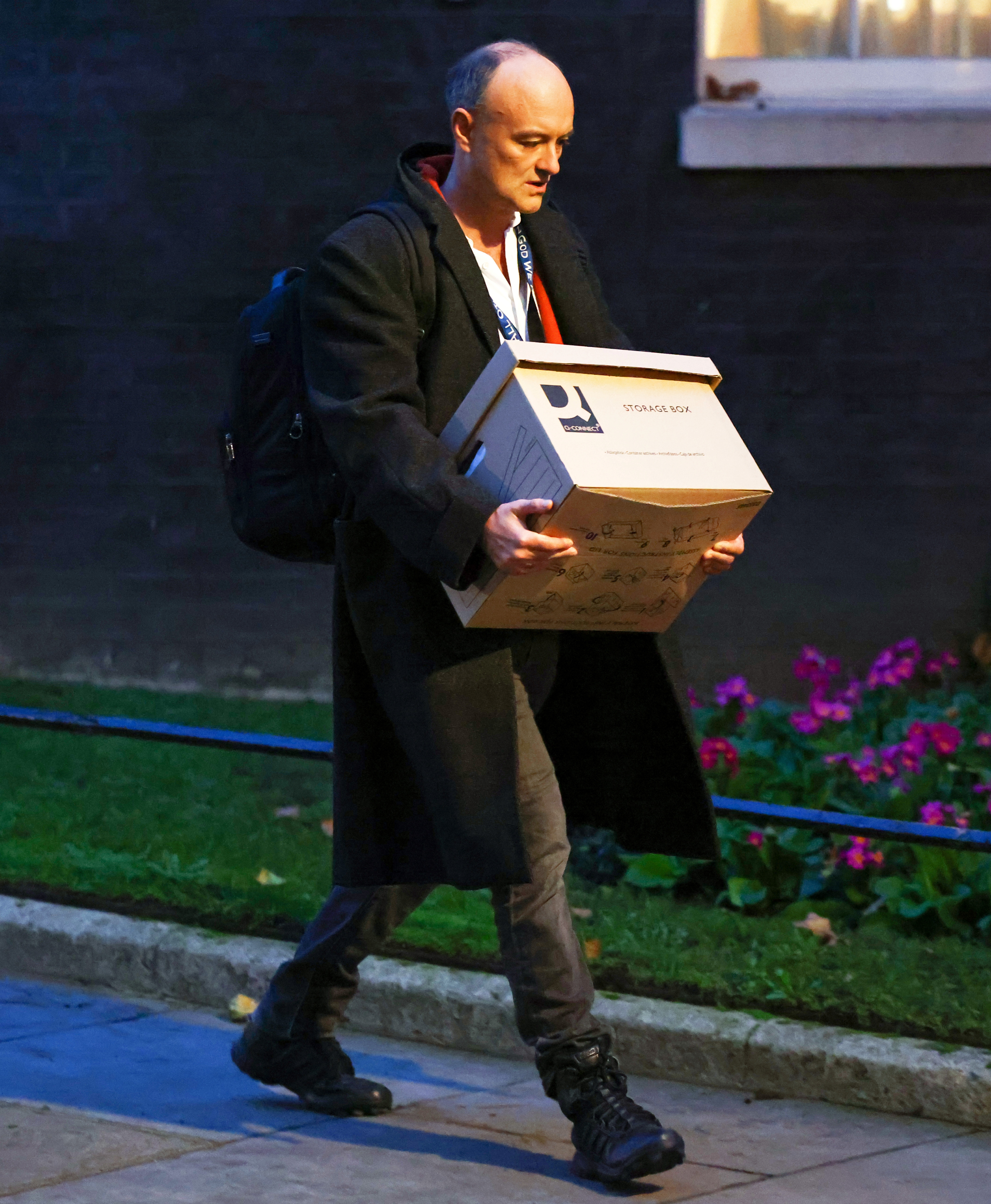 Campaigns are quick and dirty affairs where truth often goes out the window.

Governing is all about the long haul.

You face complex situations, often with no easy answers, just a choice between unpopular and even more unpopular.