BORIS Johnson was last night clinging on after the shock walkouts of Chancellor Rishi Sunak and Health Secretary Sajid Javid.

Mr Sunak told him the public expects government to be “conducted properly”.

The PM was clinging on after the shock walkouts of Chancellor Rishi Sunak and Health Secretary Sajid JavidCredit: Alamy 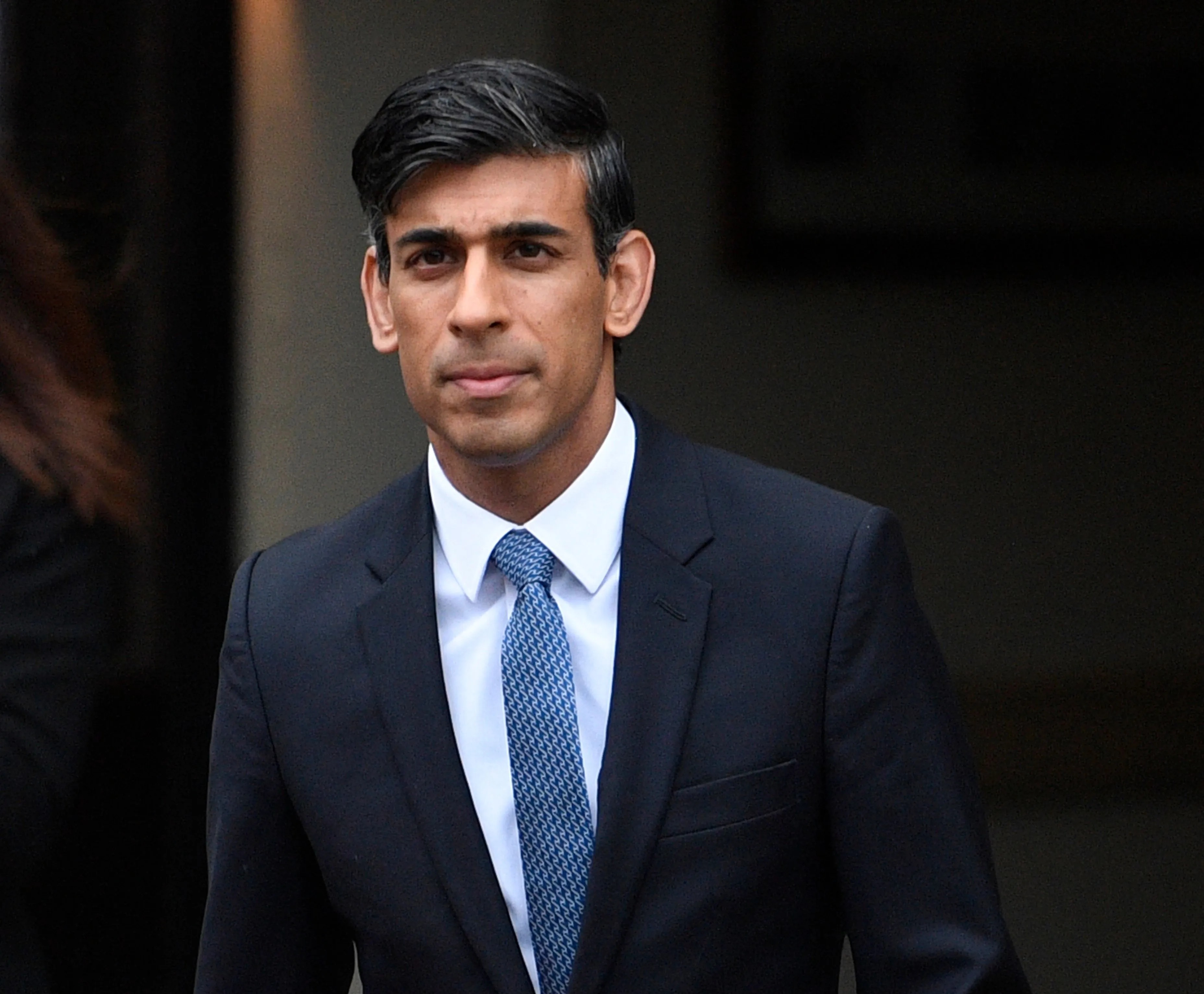 It came after the PM admitted he had “forgotten” a warning about grope-scandal Tory MP Chris Pincher.

Javid stuck the knife in first — quitting as Health Secretary — followed moments later by Chancellor Sunak in an unprecedented attempt at a double takedown.

Mr Sunak was livid that today’s massive National Insurance cut was being overshadowed by No10’s “lack of focus, grip and competence” after months of rolling scandals. 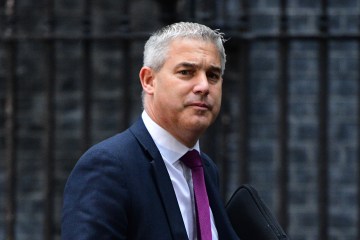 In a blistering resignation letter, he said: “The public rightly expects government to be conducted properly, competently and seriously.

“I recognise this may be my last ministerial job, but I believe these standards are worth fighting for and that is why I am resigning.”

After months of tension between No10 and No11 over tax cuts, borrowing and inflation, Mr Sunak warned it was time for the public to “hear the truth”.

But Mr Johnson hit back that he would finally now be able to cut taxes without being blocked by his nervous neighbour — as he promoted Nadhim Zahawi to take the reins of the nation’s finances in troubled times.

The PM told MPs last night: “I know you’re all avidly in favour of tax cuts and tonight’s events might make that a bit easier to deliver.”

Another key loyalist Steve Barclay – who had been serving as the PM’s chief of staff – took over running the NHS. Mr Javid demanded the PM throw in the towel for the good of the Conservative Party — and the country after his handling of Partygate and Gropegate.

He said: “The vote of confidence last month showed that a large number of our colleagues agree. It was a moment for humility, grip and new direction.

“I regret to say, however, that it is clear to me that this situation will not change under your leadership – and you have therefore lost my confidence too.”

After quitting, both men denied they were working together.
Their departures came as the Chris Pincher groping scandal went nuclear.

They came after the PM was forced to admit he had “forgotten” a direct warning about the shamed Tory MP’s bad behaviour before promoting him. The Cabinet big beasts’ dramatic walkout triggered a string of resignations from the lower government ranks.

Yesterday morning’s Cabinet meeting was described as “dire” with one minister joking about “handing out the cyanide pills” after No10 bungled their response after The Sun revealed that Pincher had allegedly drunkenly groped two men last week.

The coup attempt came just minutes after the PM gave a grovelling apology for appointing the MP as a top enforcer. Downing Street had been forced to admit Mr Johnson WAS aware of complaints against Pincher when he made him Deputy Chief Whip in February.

Their claims — parroted by Cabinet ministers all weekend — that the PM had not been aware of specific complaints” were blown up by an ex-senior civil servant revealing Boris had been briefed on an 2019 inquiry into Pincher’s behaviour.

In a massive dig at dishonesty, Mr Sunak said as he resigned that standards in Government are “worth fighting for”. In an explosive letter, published on Twitter, the now former chancellor said that he could no longer back the Prime Minister.

I firmly believe the public are ready to hear that truth.

He said that the approaches of the two men were “fundamentally too different”.

He added: “I firmly believe the public are ready to hear that truth. Our people know that if something is too good to be true then it’s not true. They need to know that whilst there is a path to a better future, it is not an easy one.

“In preparation for our proposed joint speech on the economy next week, it has become clear to me that our approaches are fundamentally too different.

“I am sad to be leaving the Government but I have reluctantly come to the conclusion that we cannot continue like this.”

A friend of MR Sunak said: “The Chancellor tried his best to make it work but the lack of focus, grip and competence was just too much. It was getting in the way of being able to do any of the things the country needs.”

A slew of other Cabinet Ministers quickly confirmed they were sticking by their embattled boss, who has fought multiple woes this past year — including the Home and Defence Secretaries.

‘Changes seemingly by the hour’

But even Mr Johnson’s closest allies feared the game was up last night.

Even his most loyal supporters were calling time on the PM’s days in office, with ultra-Boris fan Jonathan Gullis even resigning as a junior bag carrier, saying it’s time for a new PM.

Six PPS — the lowest rung of the ministerial ladder — also resigned yesterday, with dozens of junior ministers said to be considering their positions.

Earlier in the day backbenchers had heaped pressure on ministers to quit.

Senior Tory William Wragg told the Commons: “The question that faces the Government . . . is for them to consider what they are being asked to say in public, which changes seemingly by the hour.”

And 2019 intaker Antoney Mangnall said: “It is time for Cabinet colleagues to recognise the appalling damage that the Prime Minister is doing to the party, government and country.”

Labour leader Sir Keir Starmer called for more Cabinet ministers to quit as he backed calls for a General Election.

He called the PM a “liar” adding: “They know what he’s like, he’s said that he’s psychologically incapable of changing, and therefore they have to do what’s in the national interest and remove him. He is unfit to be Prime Minister.” 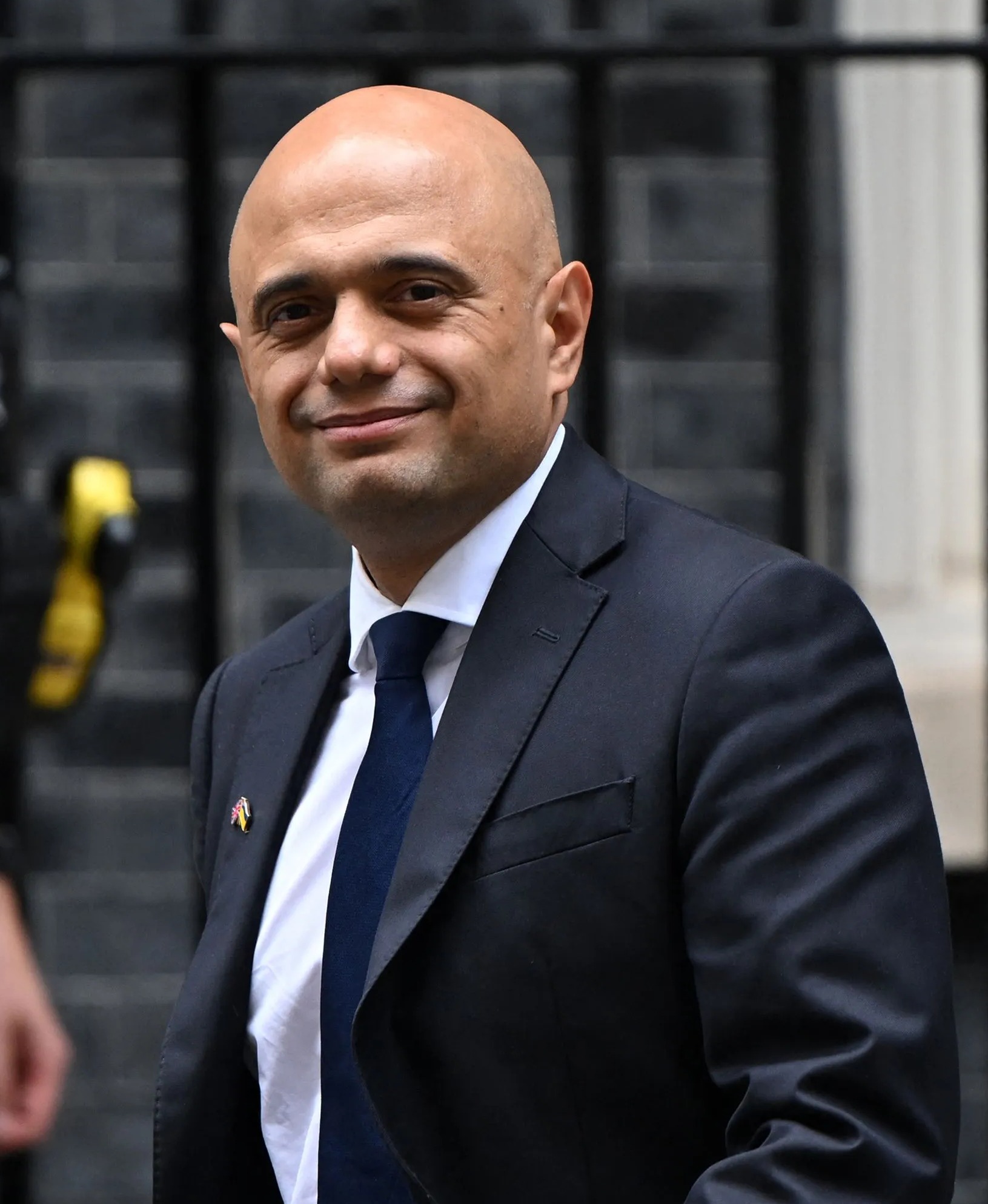 Javid stuck the knife in first followed moments later by Chancellor Sunak in an unprecedented attempt at a double takedownCredit: AFP 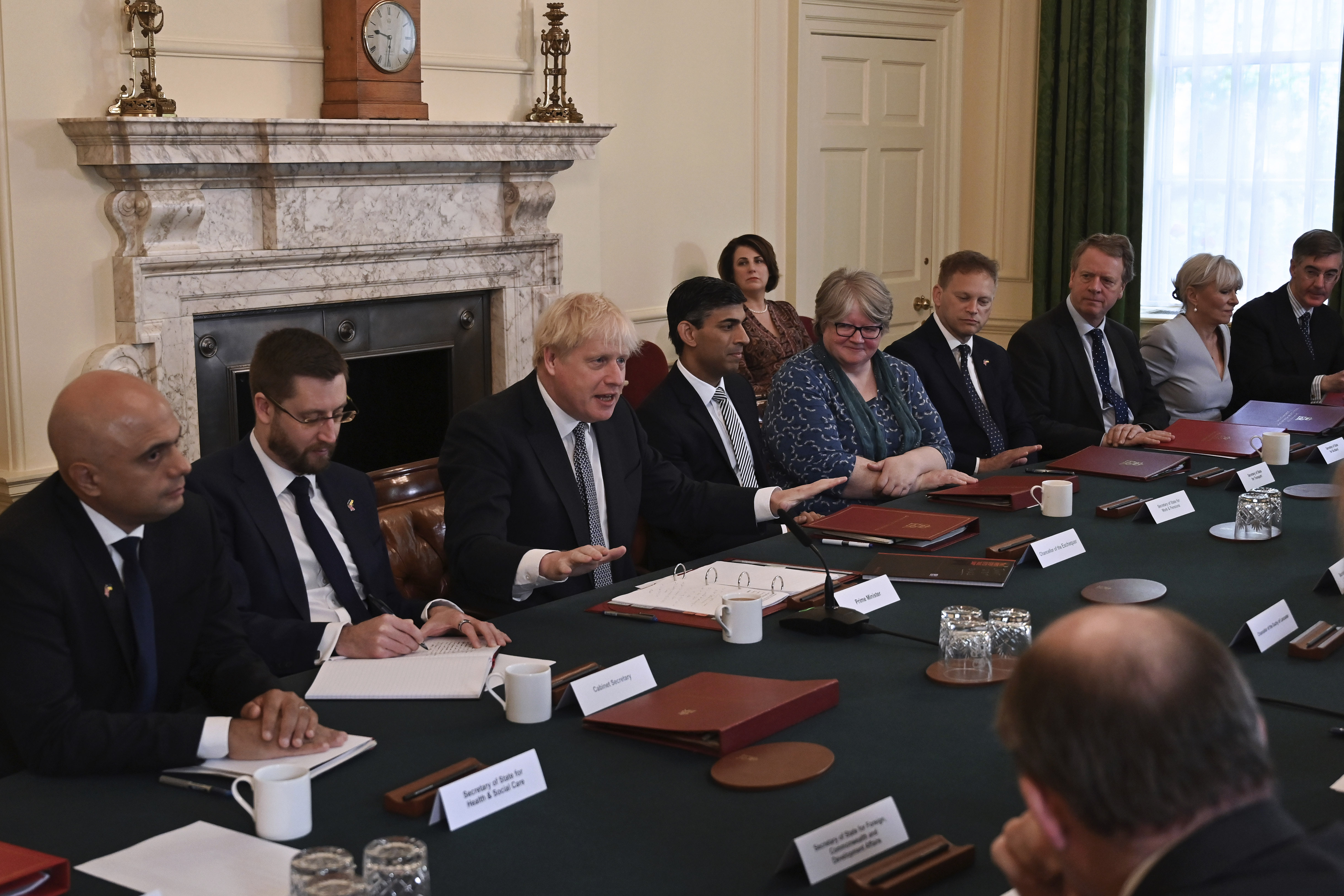 In a blistering resignation letter, Sunak said: ‘The public rightly expects government to be conducted properly, competently and seriously’Credit: AP

NEW Chancellor Nadhim Zahawi arrived in the UK as a nine-year-old refugee from Iraq, unable to speak a word of English.

He mastered the language by reading The Sun and became a multi- millionaire by setting up polling company YouGov.

He became MP for Stratford-upon-Avon in 2010. He was junior minister for Children and Families before moving to Business and Industry.

He had a major role in the Covid jabs rollout and was made Education Secretary. Yesterday, he spent an hour in No10 where he threatened to quit if he was not made Chancellor ahead of Liz Truss.