A MAN was left fuming after proposing to his girlfriend with a ring containing a diamond from her dead grandmother’s heirloom – only for her to hate it and refuse to wear it.

The man took to Reddit’s Am I The Asshole forum to share his story, and ask whether or not he was in the wrong to create the unique accessory for his bride-to-be.

The man took to Reddit to question whether or not he was in the wrong by using a diamond from his bride-to-be’s dead grandmother’s wedding ring to make her engagement ringCredit: Getty

He explained that his 24-year-old girlfriend is “hugely into jewellery” so he wanted to get her a ring that was “really sentimental”.

“At the end of September, her grandma suddenly passed away and as my girlfriend was the only granddaughter, she was passed down her wedding ring,” he wrote.

“Her and her grandma were extremely close, so I decided to ask her mom (her grandma was her dads mom) if she thought it’d be a good idea for me to use one of the diamonds in the ring for my girlfriend’s engagement ring.”

While his mother-in-law to be told him she “loved the idea”, she warned him that she “didn’t know if my girlfriend would, and so told me to think about it”.

However, he “couldn’t find anything else” he liked as much, so decided to go for his initial idea.

He popped the question and “she said yes immediately”.

“It ended up being a beautiful ring, and I thought she’d absolutely love the sentiment of it,” he said.

But, as correctly predicted by his girlfriend’s mother, she was aghast that he had used her grandmother’s diamond ring to create her own engagement ring.

“She told me I’d practically vandalised and ruined the only meaningful thing of her grandmother’s that she had and that I should have asked,” he continued.

“I went to her mom for support, but she just kept saying she warned me that my girlfriend might not like the idea.”

And taking things to the next level, the man’s fiancee “refuses to wear” the ring, which he labelled “disrespectful considering how much money and thought went into it”.

In response to the post, the majority of readers decided that the man was the asshole, with one person replying: “How dense can you be… you destroyed a family heirloom and you seriously thought she’d love that?

“YOU DESTROYED her one family heirloom! Because you were too lazy (or broke) to go buy a diamond yourself.” 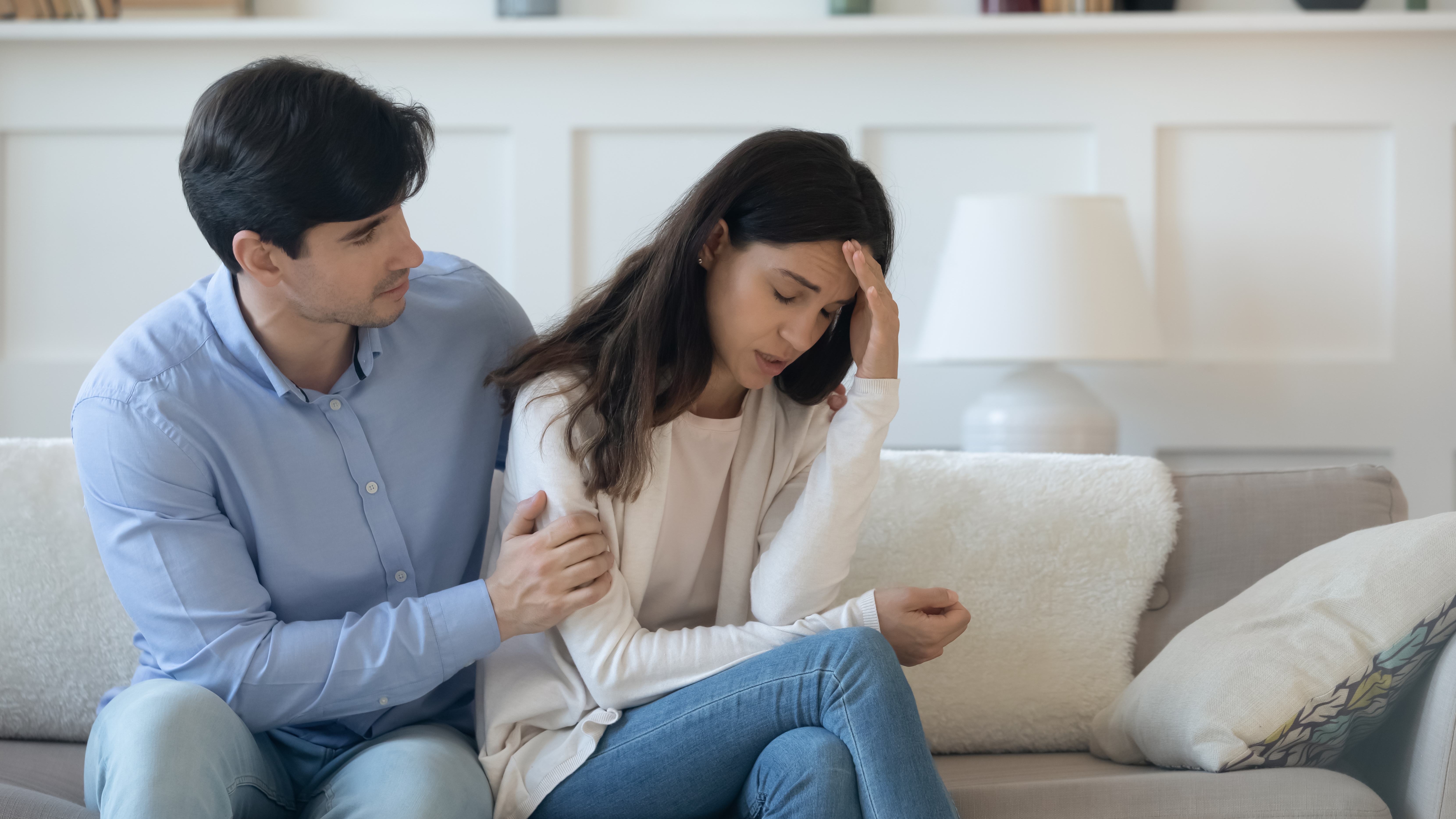 The woman refused to wear the ring, despite saying yes to the proposalCredit: Getty

They added: “You f**ked up. Have her grandmother’s ring repaired ASAP. Then offer to go ring shopping with her for an engagement ring or buy a different diamond/stone for her ring.”

Someone else agreed, writing: “You were disrespectful and STOLE her property and then had it destroyed…’But I did it for you babe’ …is no excuse.”

And another person added: “Either way, make amends and fix her grandmother’s ring, get fiance a ring she actually does want to wear, and grow up.

“Maybe you’re not ready for marriage if you cheaper out AND can’t see past your own nose to give your fiance the moment (and marriage) she’s dreamed of (and saying she’s in the wrong. I can’t get over that part).”

“I’d be so livid if my husband dared do s**t like that to me and he won’t since he’s got brains and I’ll skin him if he dares take ’em without my permission,” another woman added.

This woman’s decision to go on a solo holiday for her 40th was labelled “selfish” by friends.

One mother of the bride wore white to her daughter’s wedding, and the decision didn’t go down well.

And this millionaire paid for his sister’s wedding, but now his step-sister wants the same.