BLAKE Shelton and Gwen Stefani have been “ecstatic for wedding” and The Voice star’s kids Kingston, 15, Zuma, 12, and Apollo, 7, “are very involved.”

Blake, 44, and Gwen, 51, have been beaming with excitement as they are in the midst of planning their “summer wedding,” according to People.

Gwen and Blake pictured with Kingston, Zuma, and ApolloCredit: Getty 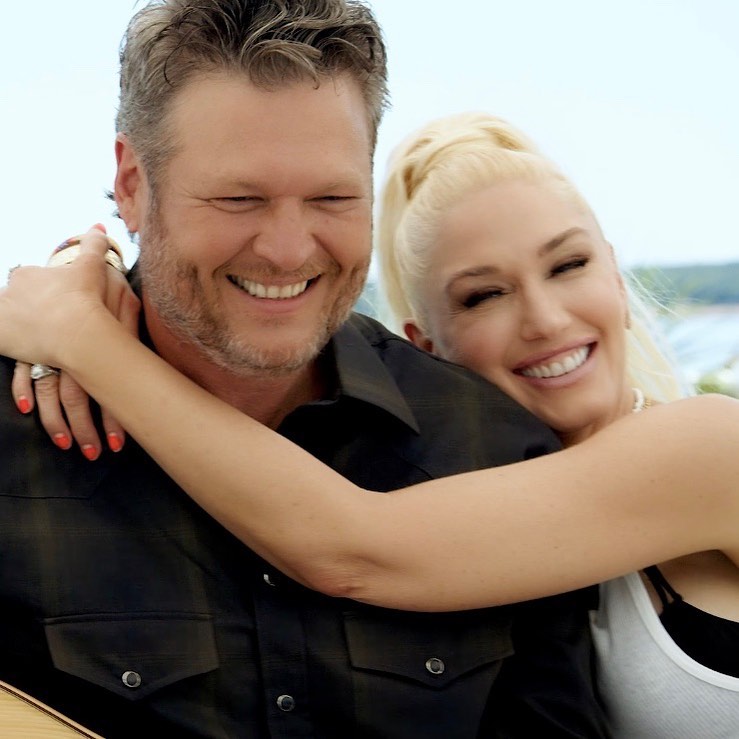 Blake and Gwen are planning for a ‘summer wedding’Credit: Instagram

A source close to the couple said that the two music stars had previously been “adamant that no wedding will happen until it’s safe for family and friends to attend.”

The Don’t Sleep singer was “upset” over how the pandemic had “seemed to be no end in sight” and had thought of moving the wedding date to “this spring.”

The Voice judges though are “both ecstatic” that their “summer wedding” can finally happen. 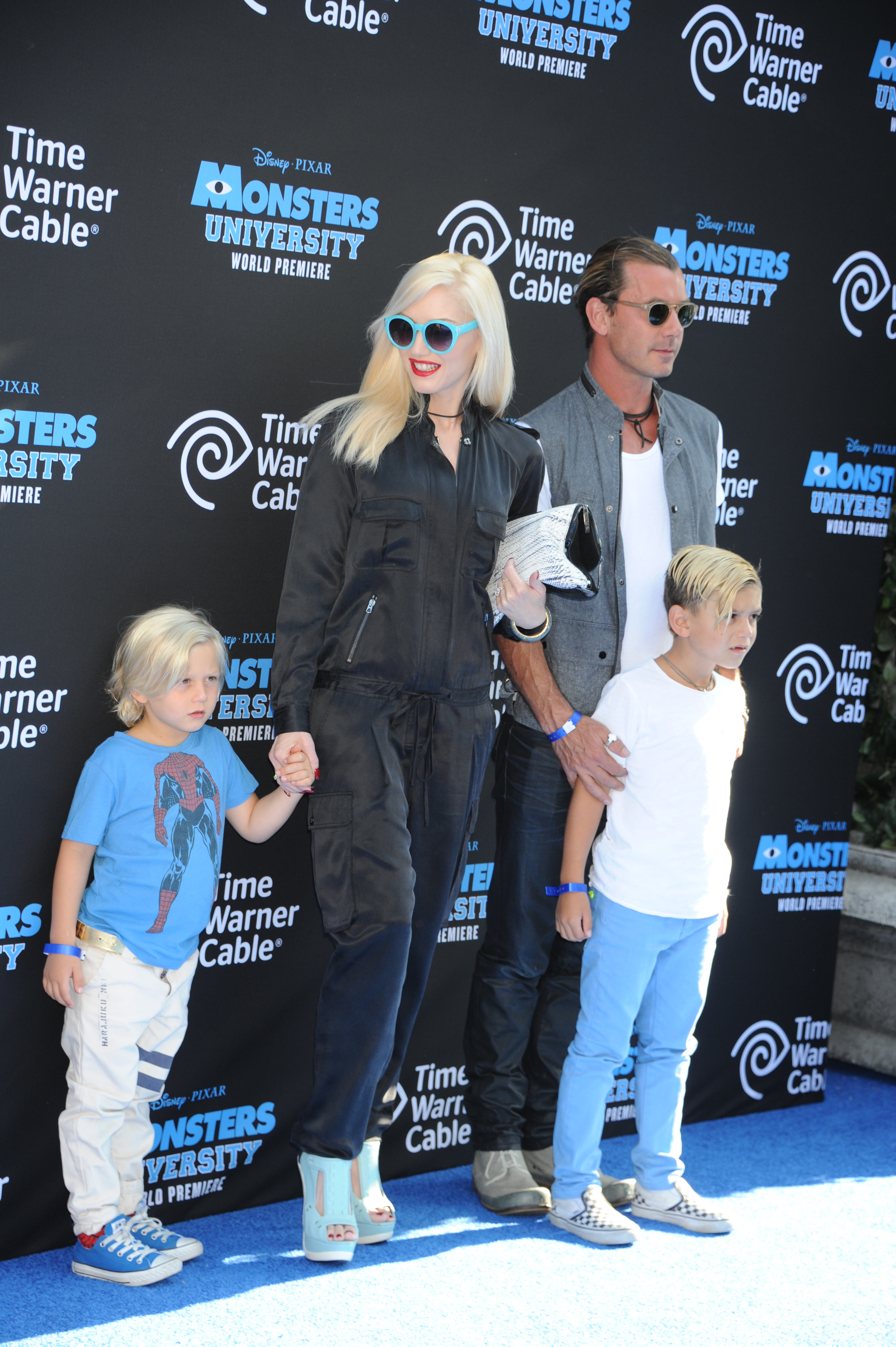 Gavin and Gwen pictured with their childrenCredit: Getty

The insider continued: “They are getting married this summer. Gwen’s boys will be very involved.”

Gwen was previously married to Bush rocker Gavin Rossdale from 2002 to 2016.

Though the former couple shares Kingston, Zuma, and Apollo, the source mentioned how Blake “is a great extra dad and very close with the boys.” 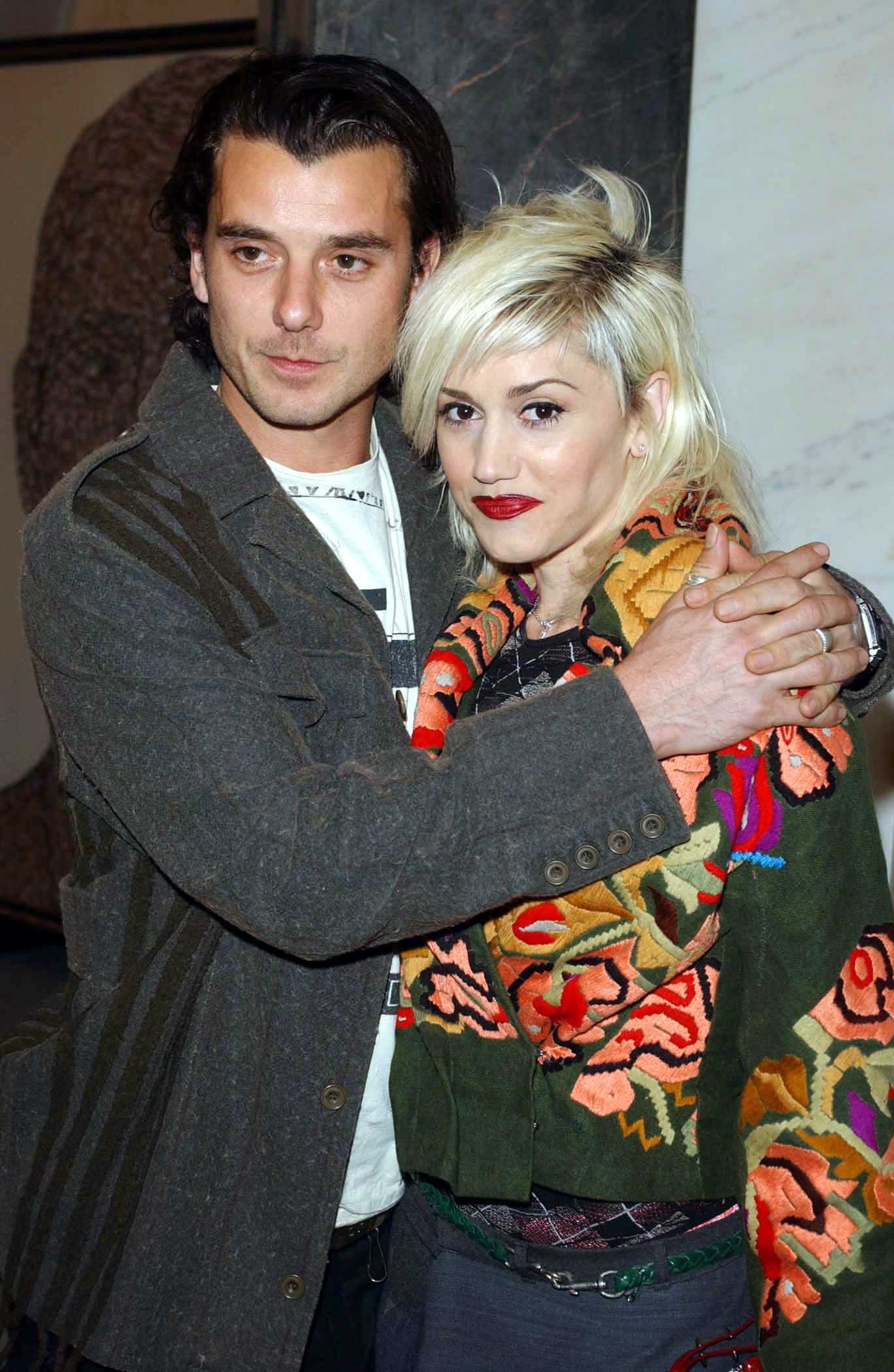 Gavin and Gwen posed together for a photoCredit: PA:Press Association

The Just a Girl singer has been engaged to fellow Voice coach since last year after dating for five years.

Back in 2O15, Blake and his ex Miranda Lambert, 37, finalized their divorce after having spent about four years of marriage.

Recently, Gwen appeared to be wearing her wedding ring while walking alongside her fiancé. 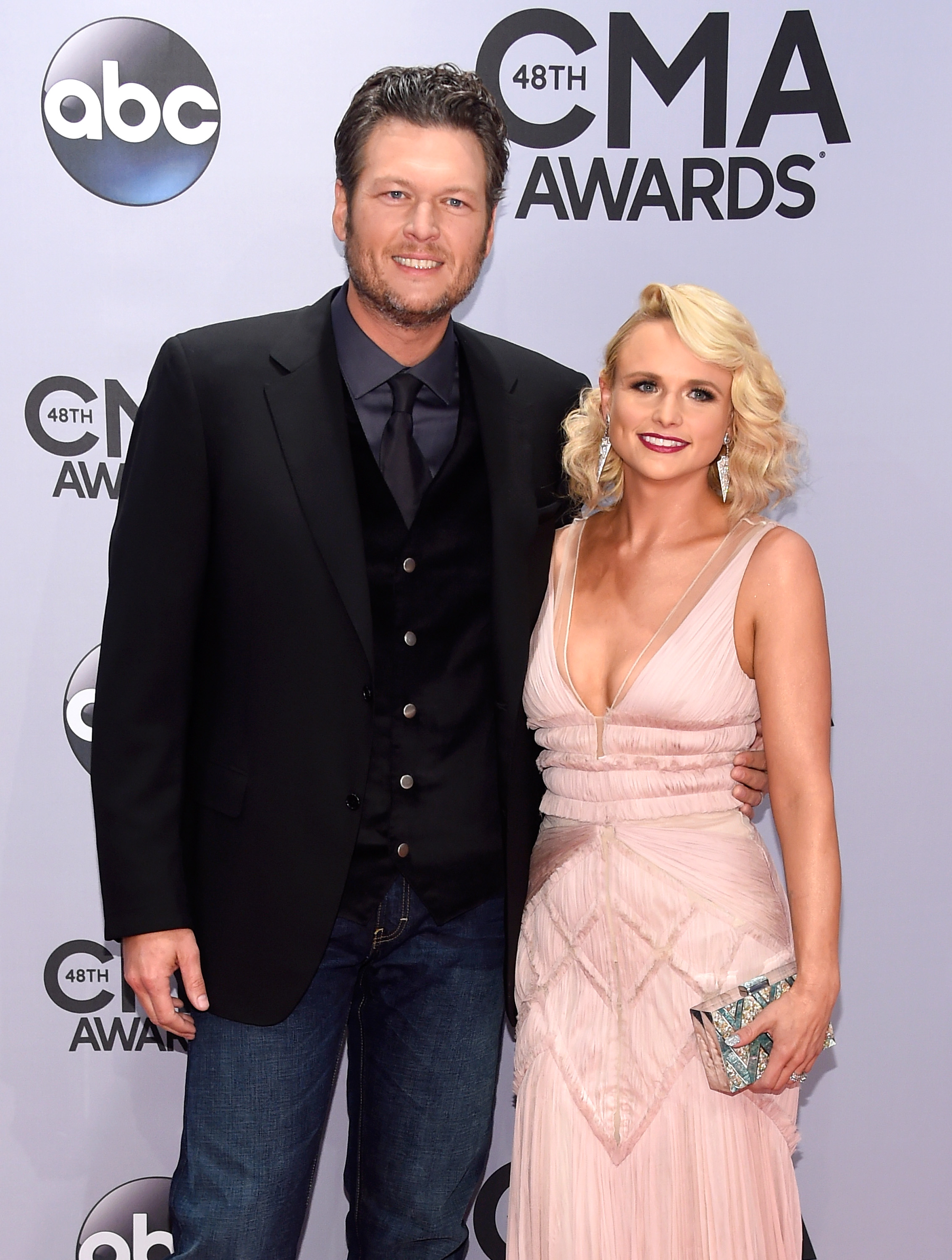 The Just A Girl frontwoman recently held a bridal shower with her family and friends.

The music star sported what seemed like a diamond wedding band next to her huge engagement ring.

Gwen wore a navy blue shirt and ripped jeans with a baseball cap that had a rainbow under the word “somewhere.”

Blake donned a navy button-down shirt and jeans with a blue and white cap. 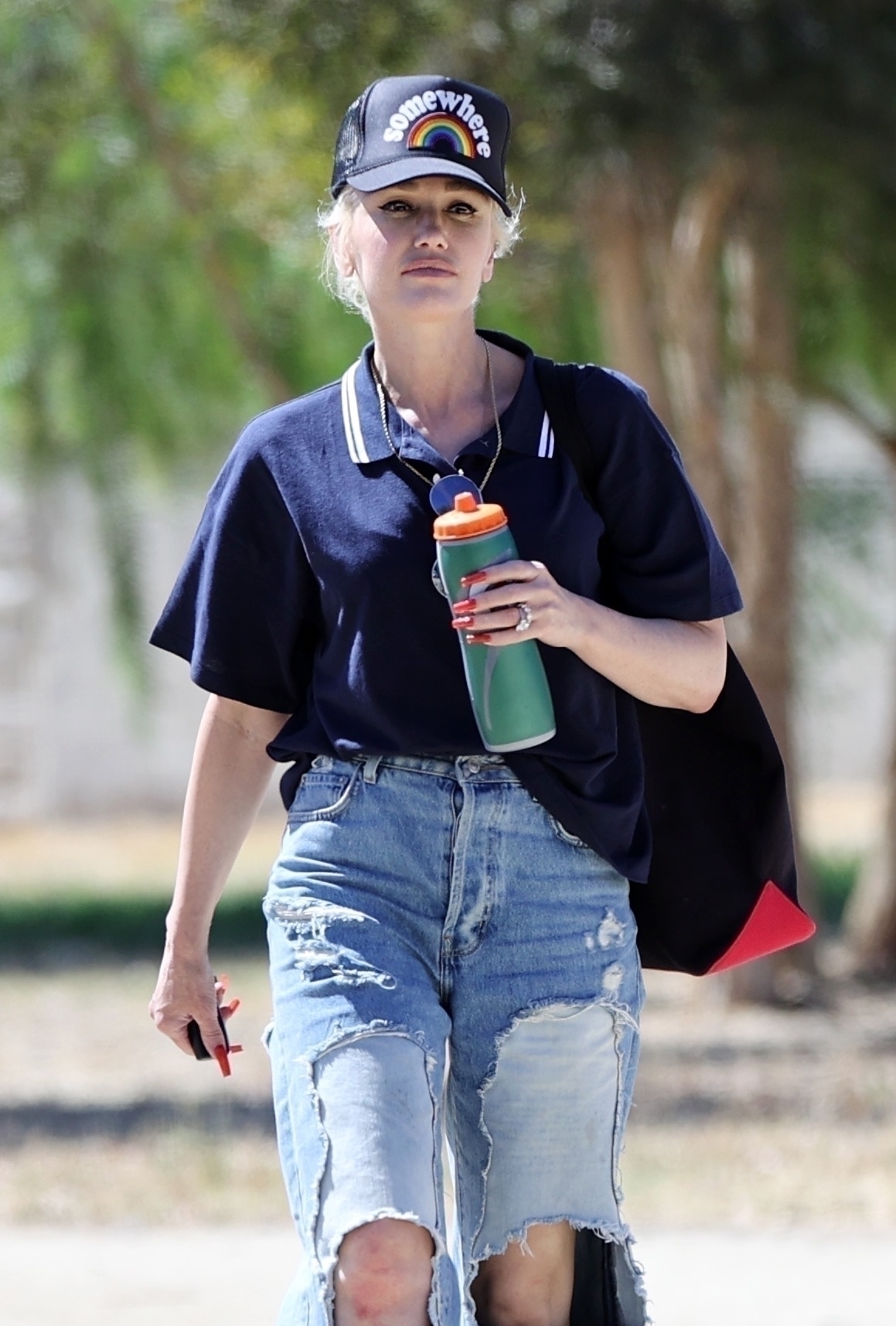 Gwen wore a navy blue shirt and ripped jeans with a capCredit: BackGrid

The two kicked back on a bench and rested from their lovely stroll.

Back in April, The Voice fans believed Blake Shelton had dropped a clue that he will quit the show after 20 seasons.

During his appearance on the Today Show, Blake opened up about how he pictured himself and Gwen about 10 years from now.

Blake said: “I hope that’s not too far down the road. Ten years sounds like way too long to me. I’d like to see that sooner rather than later,” he told her.

“I mean, we both pretty much have taken it to the limit as far as our careers go and touring and now the television thing, it’s been fortunate to accomplish a lot of things that hopefully at some point we’ll get to live some life.”

The country singer explained he preferred life out of the spotlight.

Blake continued: “The older I get, the more I feel like I’m starting to turn into a little bit of a hermit. Just passing things, except interviews with you, Hoda.” 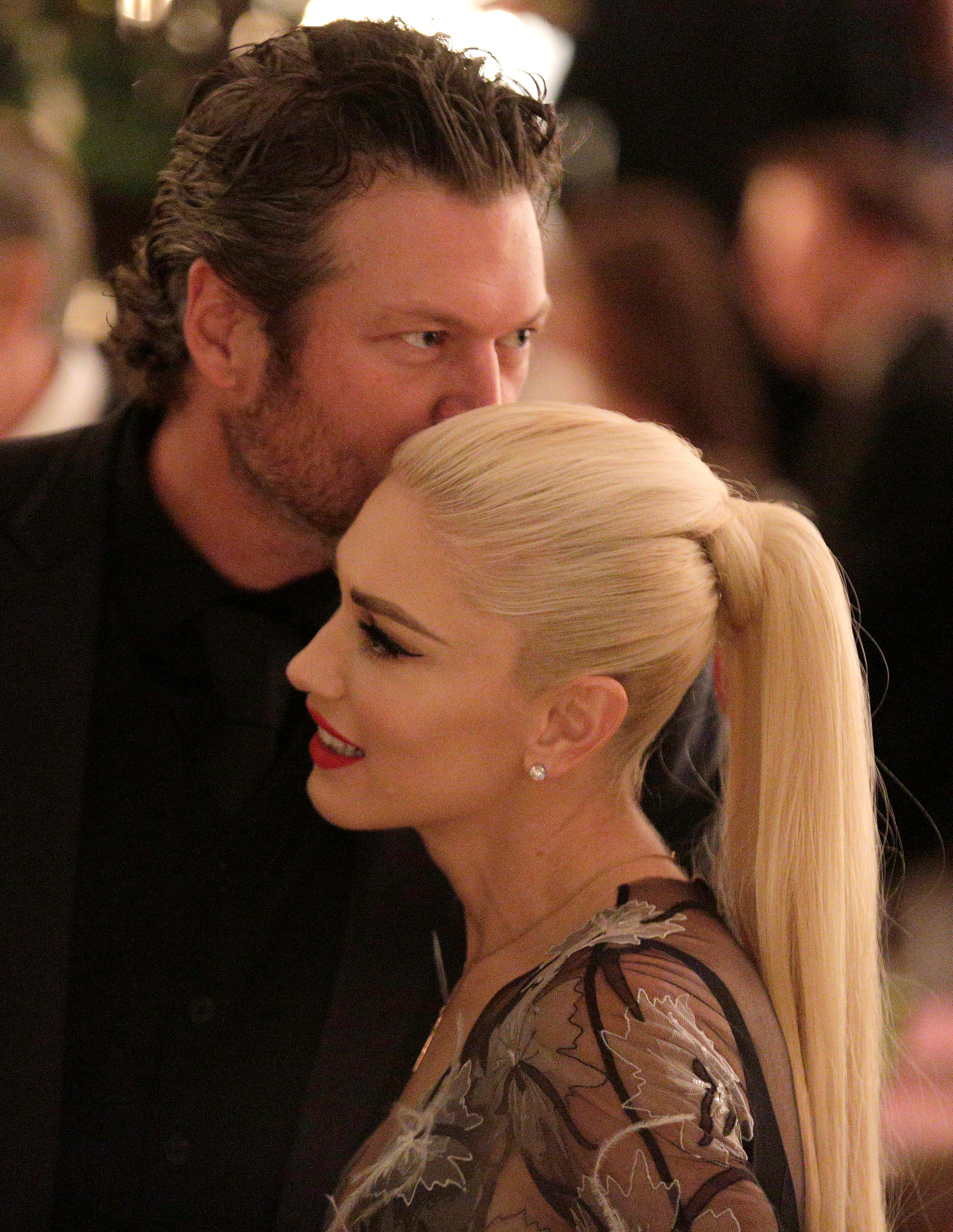 Blake pictured himself with Gwen about 10 years ‘down the road’Credit: Reuters