BILLIE Faiers revealed that her daughter Nelly was rushed to hospital after breaking her arm.

The reality star, 32, shared a photo of her eight-year-old daughter wearing an arm sling.

Billie Faiers rushed her daughter Nelly to hospital with a broken armCredit: Instagram 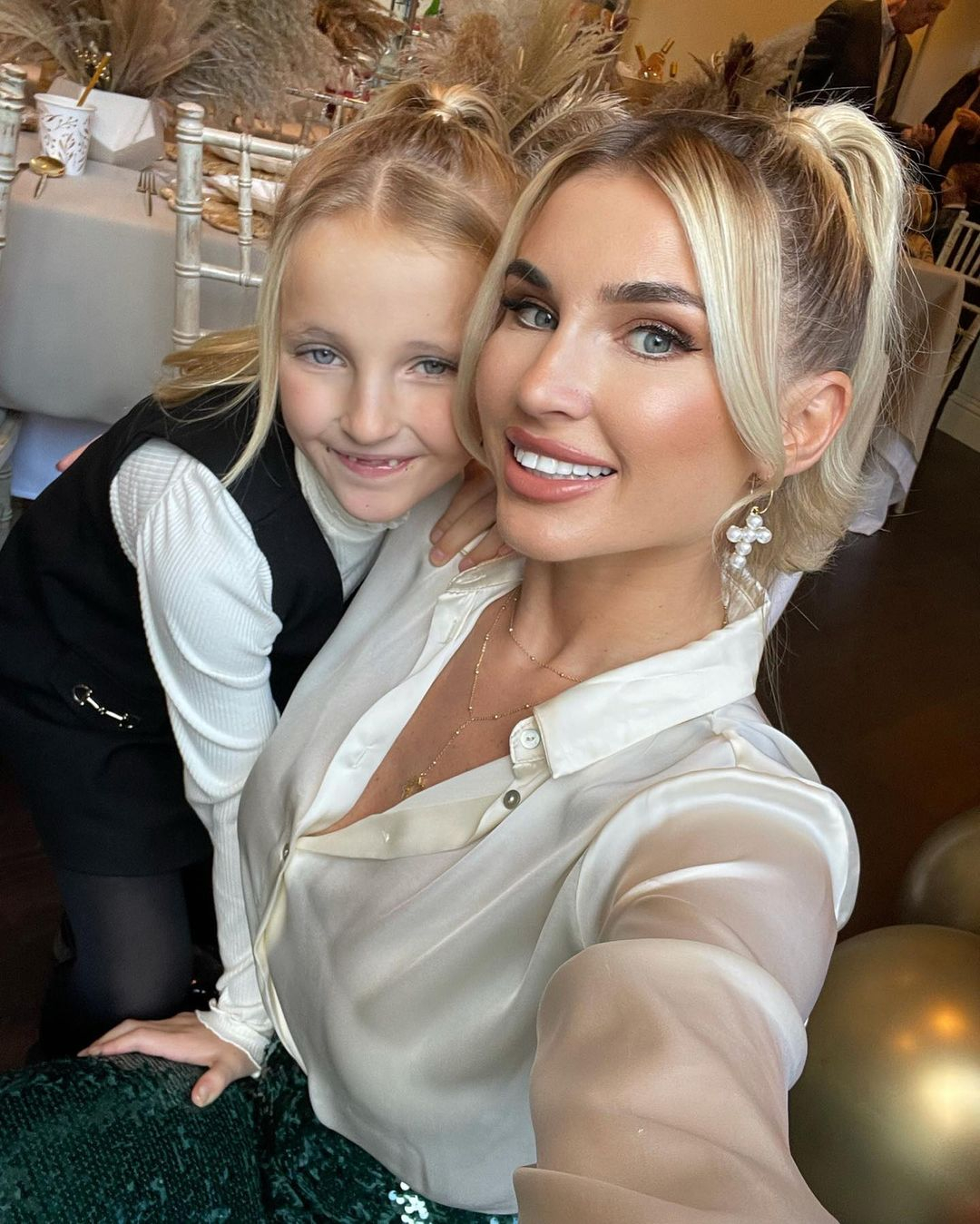 The former Towie star said the last 24 hours have been ‘rough’Credit: Instagram

Billie praised the youngster for being “brave” after a “rough 24 hours”.

She looked knackered after a trip to the hospital but was back home and enjoying a sleep.

“She has been so brave, lots of cuddles and rest.” 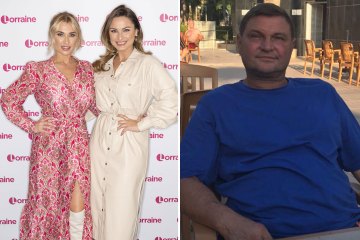 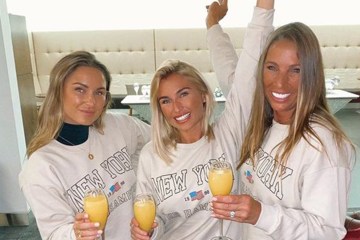 It’s been a difficult time for Billie and her sister Sam recently after their mum was rushed to the hospital after her water infection “massively deteriorated” and resulted in life-threatening sepsis.

The pair told how Suzie Wells, 53, – familiar to telly fans for her appearances on their former show, The Mummy Diaries – was suffering back pains and “delirious” prior to her diagnosis.

Medics told the ex TOWIE star siblings “they had to make the decision”, and little sister Sam, 31, told how she was taken into medical care.

Talking on their podcast The Sam and Billie Show, they explained: “Our mum wasn’t very well. It started last week, she had a water infection and it got worse and worse which resulted in it going into mum’s kidneys.

“So we took her to A&E because she massively deteriorated.

“She had antibiotics and it wasn’t working. I managed to speak to a doctor and I told him all of her symptoms so he told me to take her to A&E because she needs medical attention.

“Basically the water infection had got so bad that it turned into sepsis.”

Sepsis is a condition always triggered by an infection.

Much to their fans’ relief, they confirmed Suzie is now home and has recovered “so well.”

They added: “Mum was in the hospital for about 15 hours in total and they flushed her system through.

“She’s on the mend which is really good.”

At the start of the month, a source close to the family told how Lee, 60, was rushed to intensive care after a cardiac arrest.

Sam and Billie remained in the dark about his near-fatal illness – having cut ties with their biological father in recent years.

The insider told us: “Lee is lucky to be alive. His family were terrified and thought they were going to lose him. It’s been a big wake-up call.”

Lee was on holiday with his partner Faye’s family at Potters Resorts in Hopton On Sea when he felt a stabbing pain in his chest.

Doctors say his quick-thinking ‘father-in-law’ saved his life by giving him aspirin when they realised what was happening. 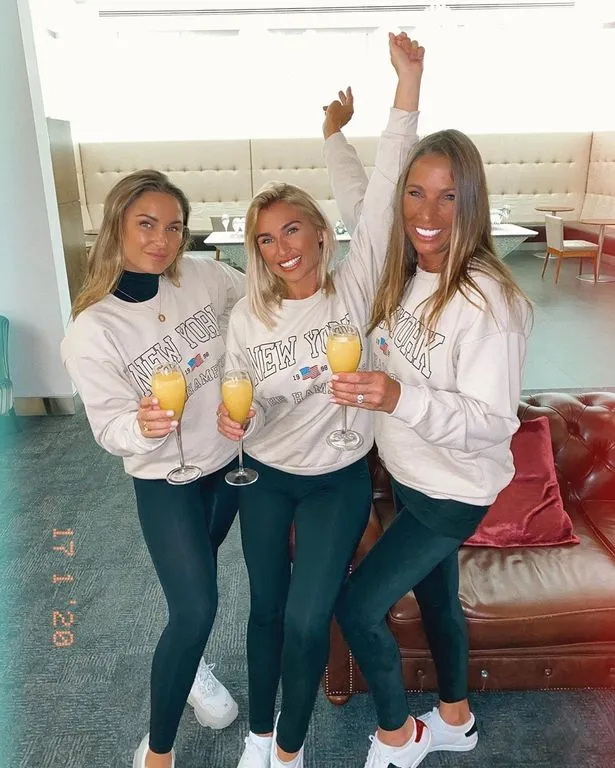