JOE Biden is set to hold his first White House press conference next week, marking the longest any president in modern history has gone without making one upon entering office.

Biden will hold his first presser on March 25, on his 64th day in office, White House Press Secretary Jen Psaki said on Tuesday. 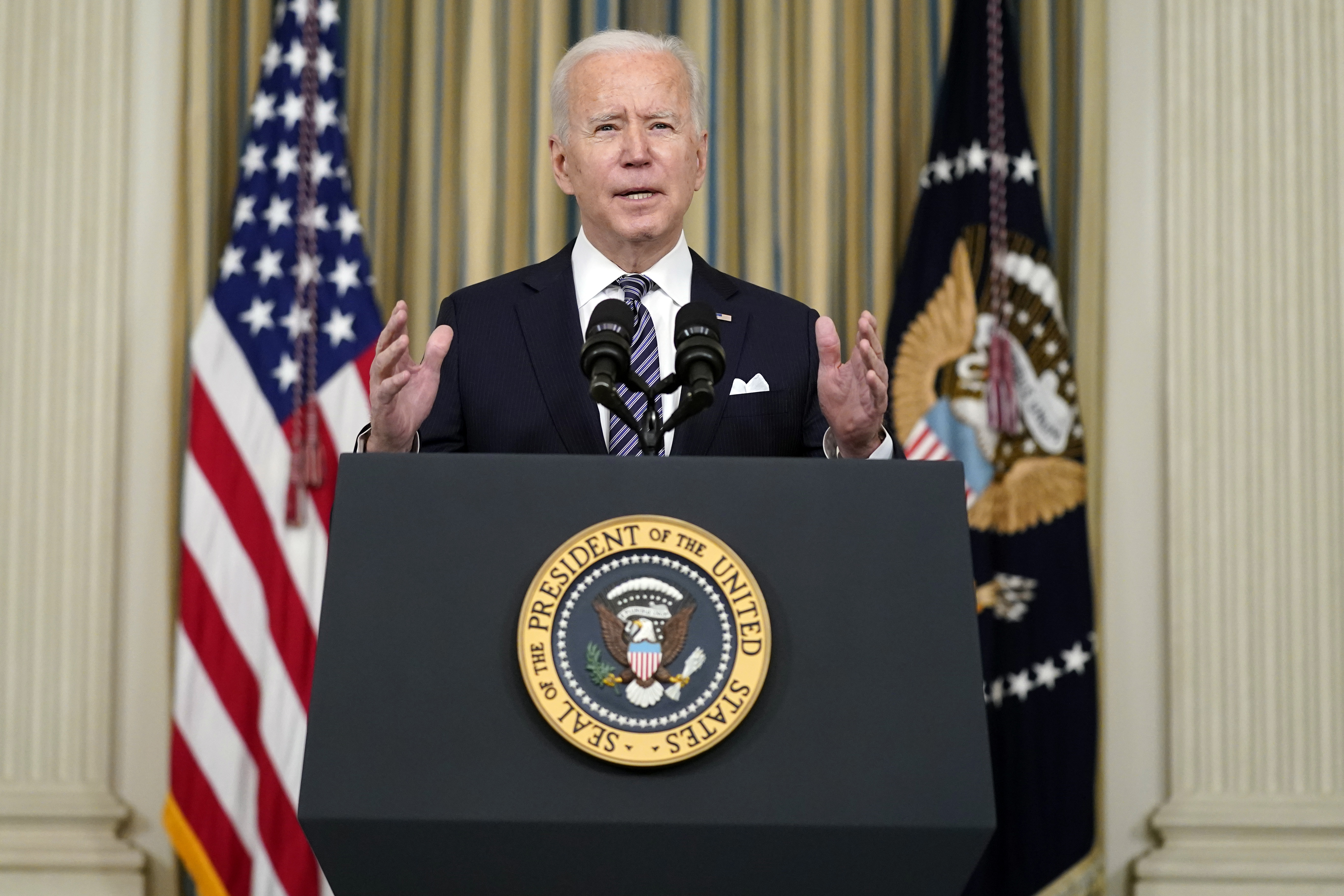 Biden will hold his first press conference on his 64th day in officeCredit: AP 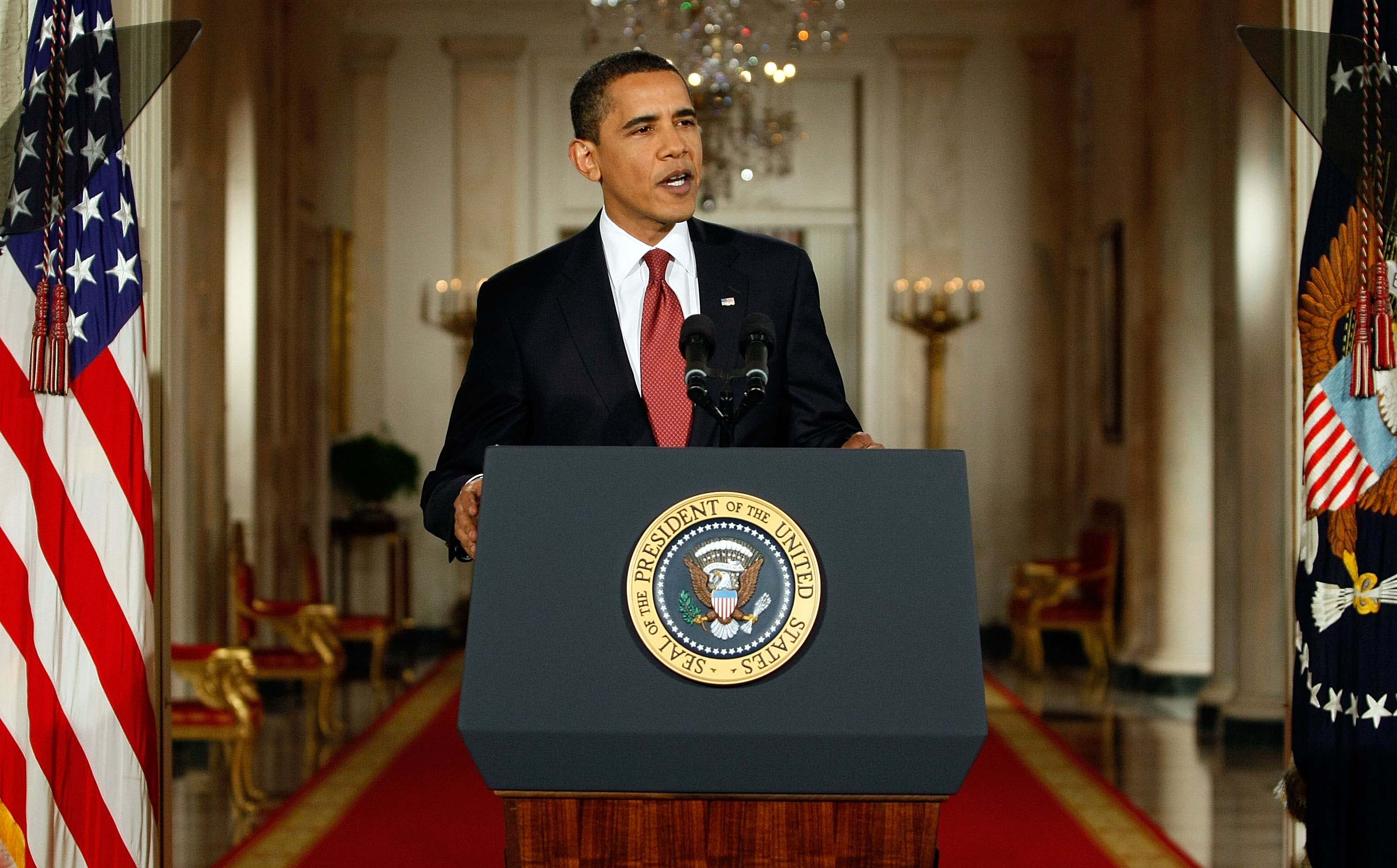 Barack Obama held his on his 20th day in officeCredit: Getty

“President Biden will hold a formal press conference on the afternoon of Thursday, March 25th,” Psaki said in a statement, adding Biden will be calling from a prepared list of journalists.

Biden faced plenty of backlash for delaying his initial press conference, breaking a more than century-old record without a presser as a new president.

Both his two previous predecessors held a briefing within their first month of office, with Barack Obama holding his 20 days into office and Donald Trump on his 27th day.

Trump was known to regularly hold lengthy, albeit combative, press conferences, meanwhile Biden rarely takes questions from reporters at events, and when he does, they were often brief. 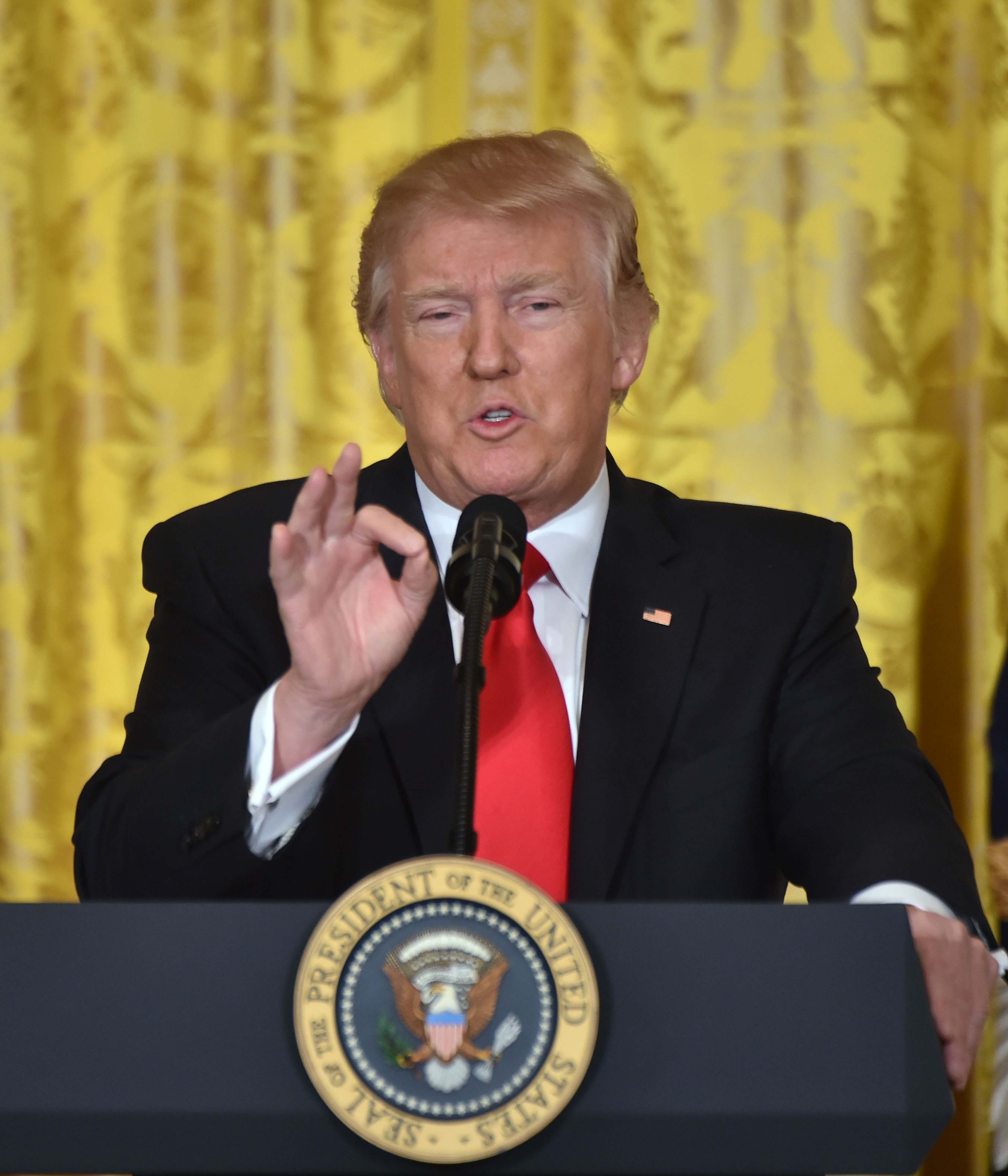 Donald Trump held his also in his first month, on his 27th day in officeCredit: AFP 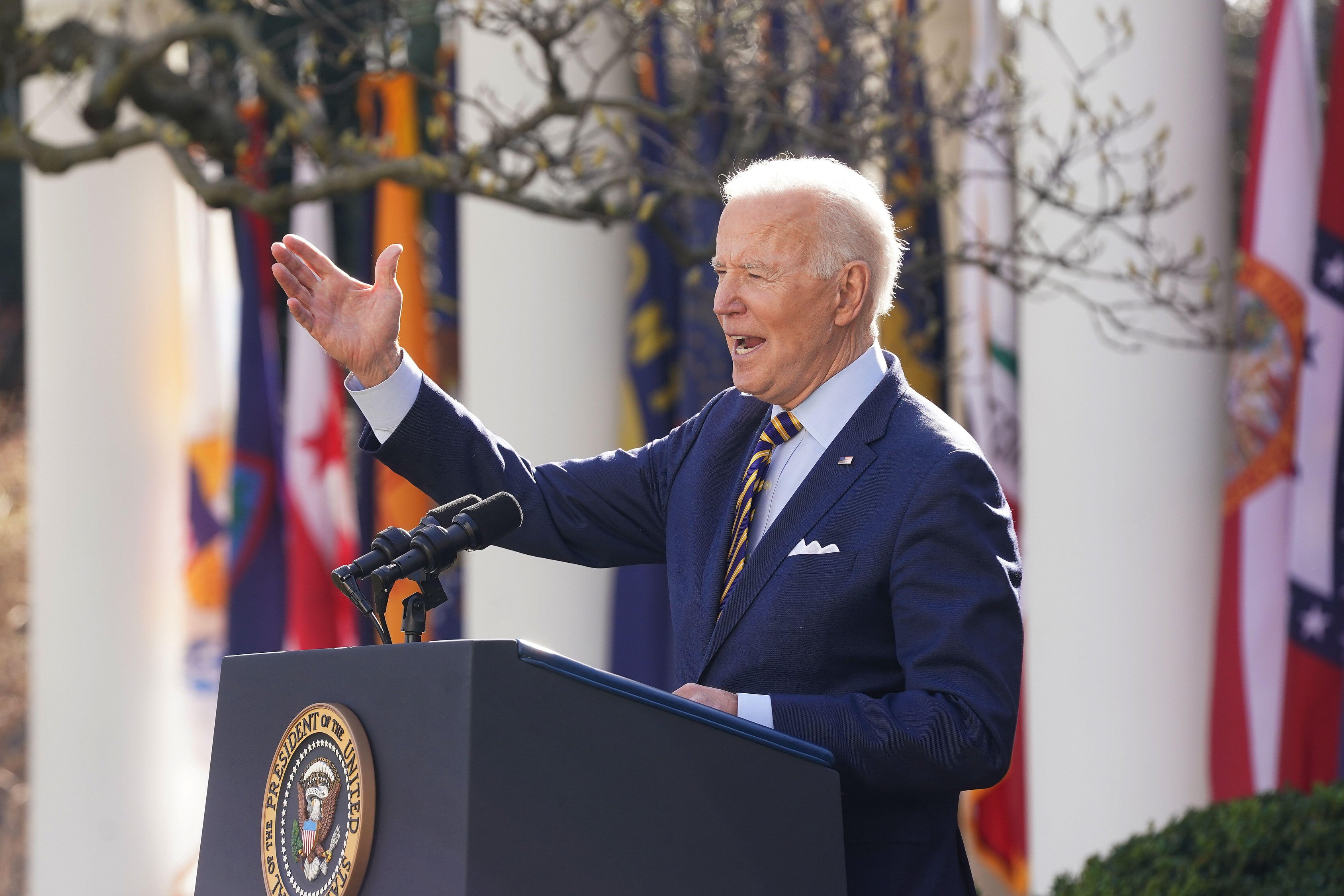 Biden is well known for making gaffes when speaking with peopleCredit: Alamy

Biden, 78, is also well known for making gaffes when speaking with people.

The president, who has spoken about his stuttering, last week told an Indian-American engineer that immigrants from India were “taking over the country.”

Psaki fought back against claims that the president was reticent to speak with reporters.

The press secretary then added that Biden was more involved in the “day in and day out is on getting the pandemic under control and putting people back to work.”