JOE Biden is reportedly preparing sanctions against Russia, including banishing officials from the US, over election meddling and cyber attacks.

The president’s administration is set to announce a string of measures against Russia on Thursday, according to officials with knowledge of the matter. 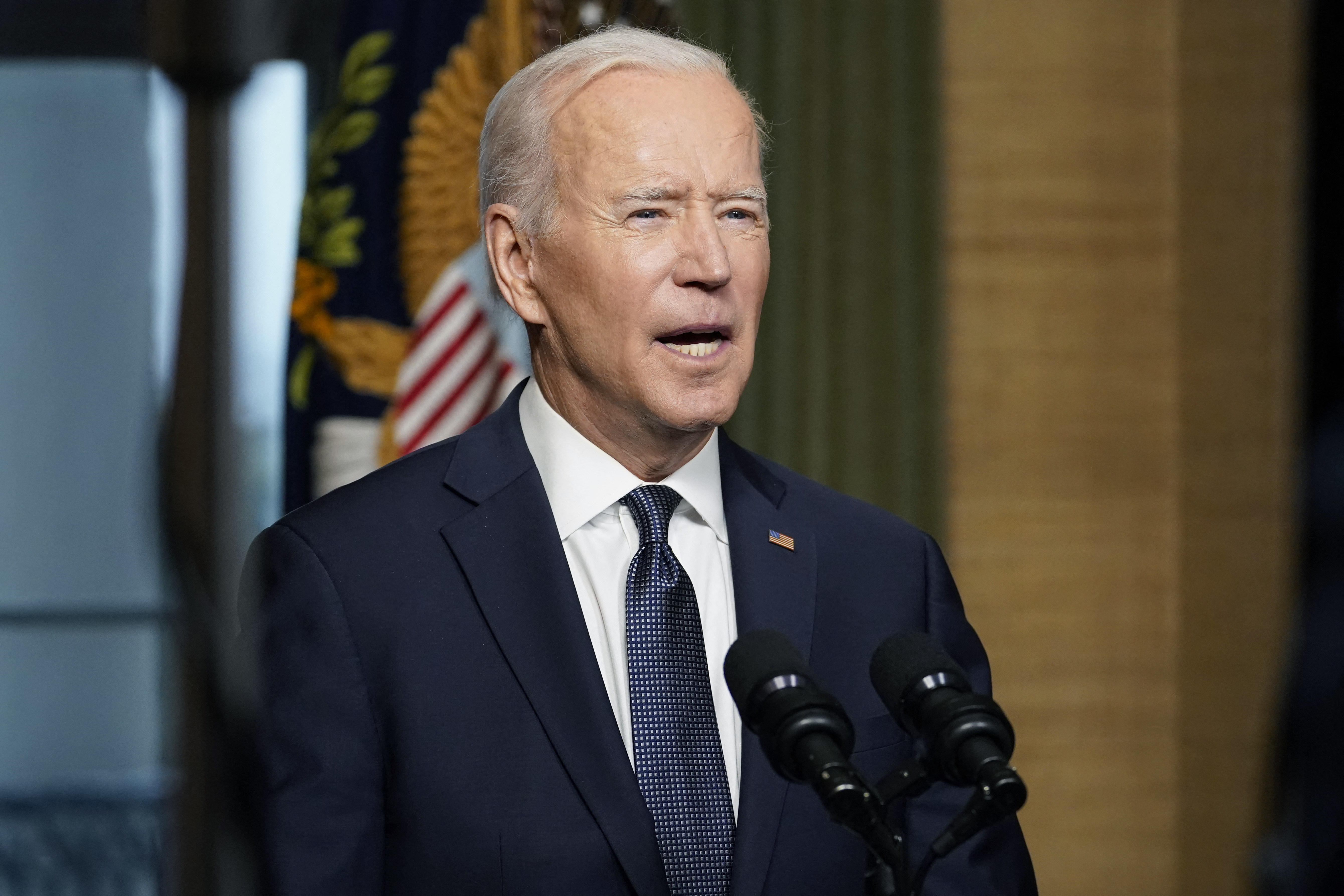 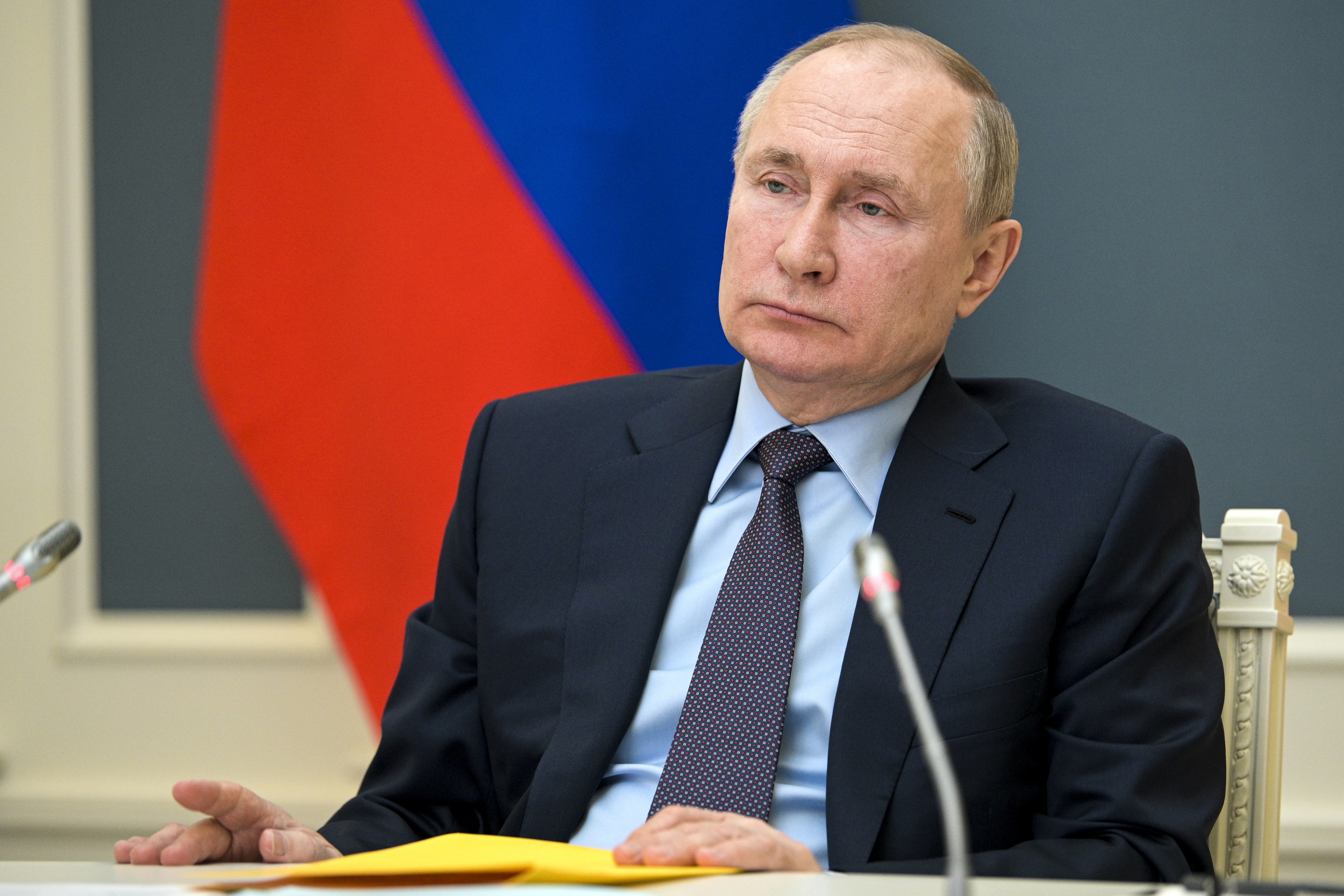 The measures will include financial sanctions as well as the expulsion of a limited number of diplomats from the country, according to Bloomberg.

The sanctions will reportedly be an answer to Russian hacking of government and private networks, and a range of other activity.

The sanctions would come after President Biden and Russian President Vladimir Putin spoke on Tuesday, with Biden reportedly telling the Russian leader that the US would act to defend its interests.

Biden reportedly also proposed the idea of a meeting where the two leaders would discuss issues currently facing their two nations. 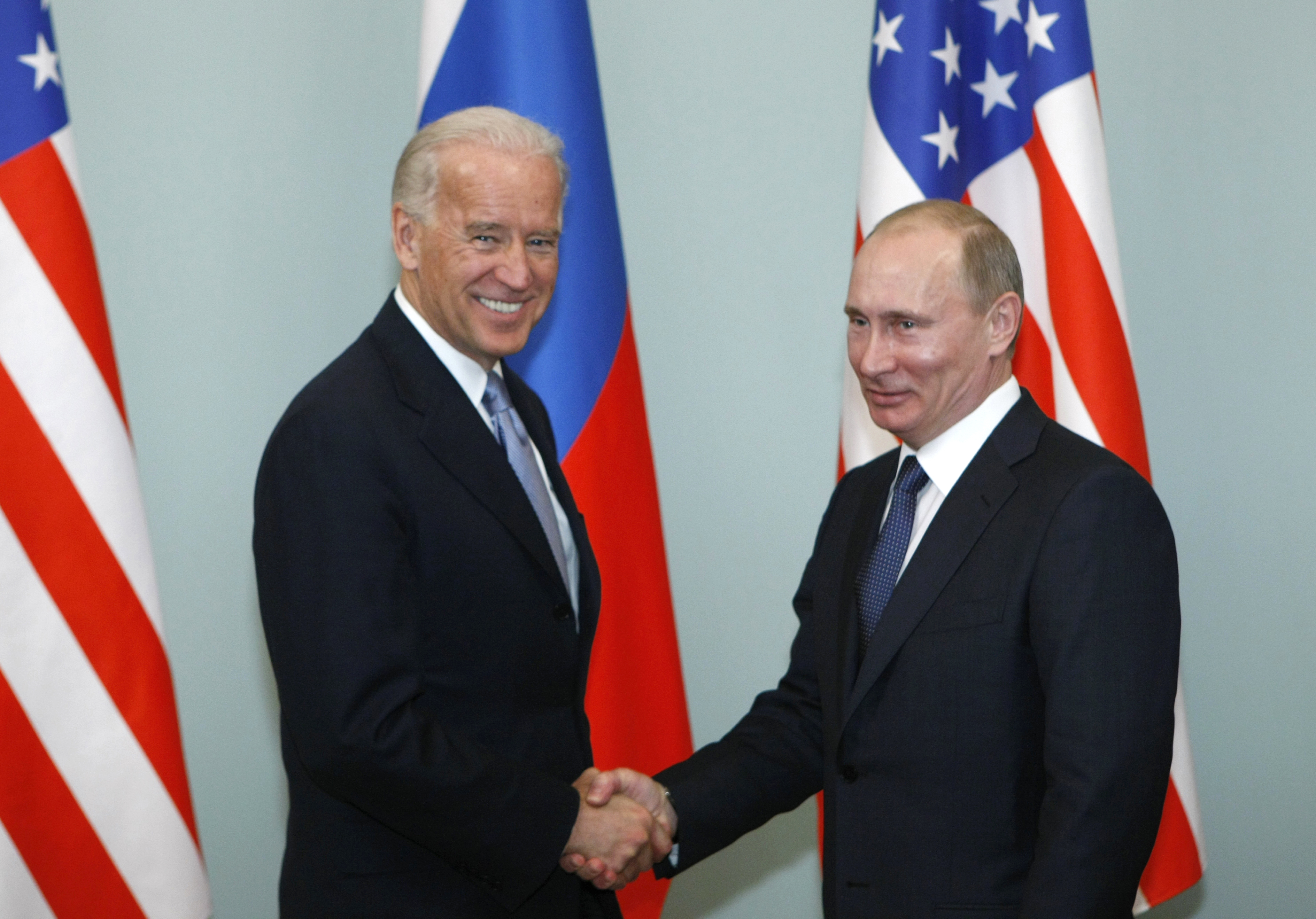 On Biden’s first full day as president, he ordered a review into several matters concerning Russia.

Those matters included interference in US elections, reports about Russian bounties on American soldiers in Afghanistan, the “SolarWinds” hacking attack and the poisoning of Russian opposition leader Alexey Navalny.

A US intelligence community assessment has concluded that Putin and the Russian government were likely involved in an effort to influence the 2020 election.

Some of the planned measures, according to Bloomberg, have to deal with outlets controlled by Russian intelligence, which may have been involved in spreading disinformation about the 2020 US election.

Biden’s administration did announce sanctions against Russian officials regarding Navalny last month, but haven’t moved yet on the other matters.

Russia has repeatedly denied meddling in US election — as well as the poisoning and bounty allegations.

The nation’s Foreign Minister Sergei Lavrov has also said that Russia would retaliate for any new sanctions.

In the past, Biden administration officials have said that any new sanctions would aim to hit Moscow harder, as previous sanctions have been widely disregarded.