Kevin’s takes the guesswork out of Paleo and keto diets with tasty microwave meals. Low prices are the cherry on top.

Paleo diet
isn’t right for everyone

Kevin’s Natural Foods is one of the many meal delivery services aimed toward Keto and Paleo diets and is not only great tasting but just $10-15 per meal (which serves two to four).

Kevin offers pre-made entrees and sides like Korean-style Barbecue Chicken, Chicken Tikka Masala, and Riced Cauliflower Stir-Fry. Kevin’s entrées are limited to chicken- or beef-based dishes to keep them low-carb, and its sides are all made with the keto- and Paleo-friendly starches cauliflower and sweet potatoes.

Since I’m not a keto or Paleo dieter myself, I wasn’t sure how I’d like Kevin’s meals — so I was pleasantly surprised by their flavor. The cauliflower was crisp-tender, mashed potatoes were creamy, and my only complaint about the chicken was that it came out a tad rubbery (though I may have sipped the accompanying Thai-syle coconut sauce directly from the tray).

And there’s no arguing that the meals are easy to make: Snip open a pack of chicken, cauliflower, or sweet potatoes, plus a sauce, microwave for a few minutes, and boom — dinner.

Nutritionally speaking, Kevin’s takes the guesswork out of Paleo and keto eating — but these diets aren’t right for everyone. “Although they’re hot diets, I’m a fan of balance, and these plans eliminate or limit important foods, like whole grains, beans, and pulses,” says Taub-Dix. If you’re not keto or Paleo, you may want to look elsewhere for healthy, convenient meals.

I also found Kevin’s portion sizes a little off. Even for my relatively small appetite, I’d say the meals could serve one to two people. But according to their nutrition info, the meals are intended to serve three to four.

The biggest point in Kevin’s favor is the prices are deliciously low. When you purchase 12 entrees or more — which, don’t forget, serve at least two — you’ll pay just $10 per meal and they’re easily freezable. Four meals and/or sides start at $15.

You can purchase online or find the brand at a variety of chain grocery stores, including Costco. 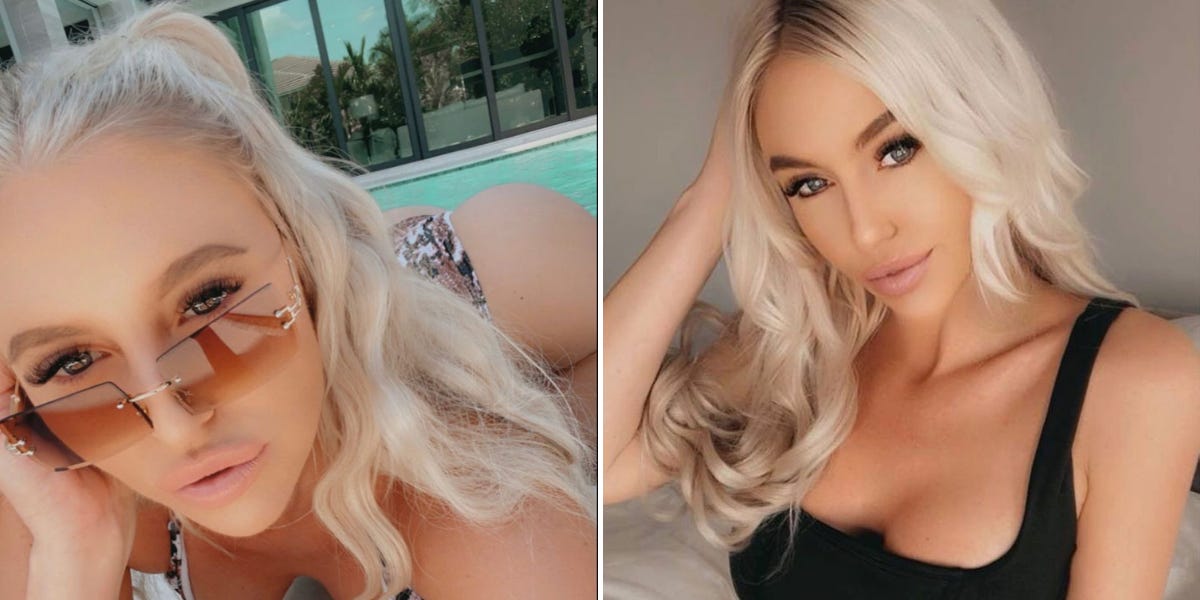 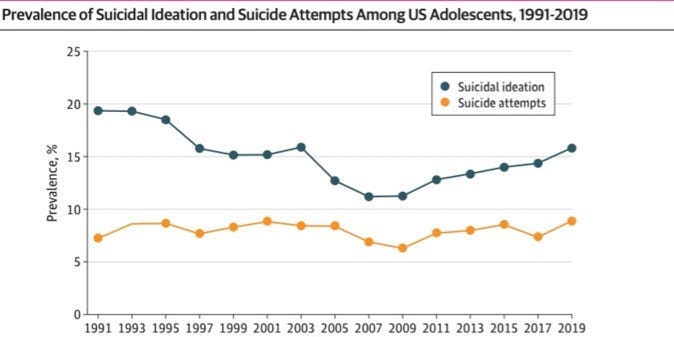