BEAT The Chasers first ever celebrity edition will see EastEnders’ Shaun Williamson and comedian Katherine Ryan take on the Chasers.

The popular ITV quiz show – hosted by Bradley Walsh – is back tomorrow with some of your favourite famous faces taking part for the first time. 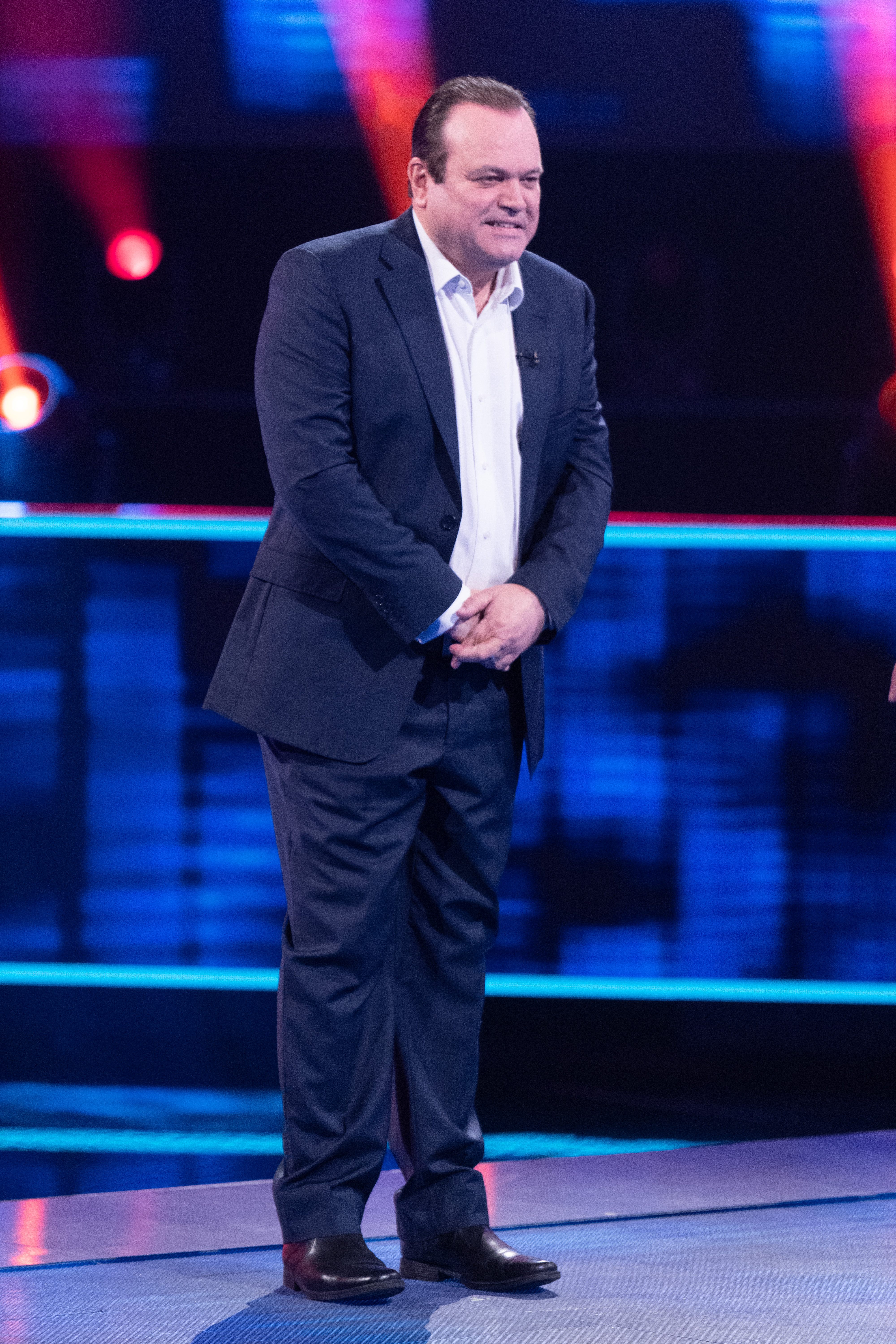 EastEnders star Shaun Williamson is one of five famous faces taking part in the first Beat The Chasers specialCredit: ITV

Shaun, who is most well known for his portrayal of Barry Evans in the BBC hit show, has ditched the soap set to try and prove he’s more intelligent than the five brain boxes.

He will be joined by Katherine, who has had people in stitches with her hilarious comments on 8 Out of 10 Cats, Never Mind the Buzzcocks, Mock the Week and various other panel shows.

The celebrities will take on Mark ‘The Beast’ Labbatt, Anne Hegerty aka The Governess, Shaun Wallace The Dark Destroyer, Jenny ‘The Vixen’ Ryan and new boy Darragh ‘The Menace’ Ennis in a bid to win the prize money for charity. 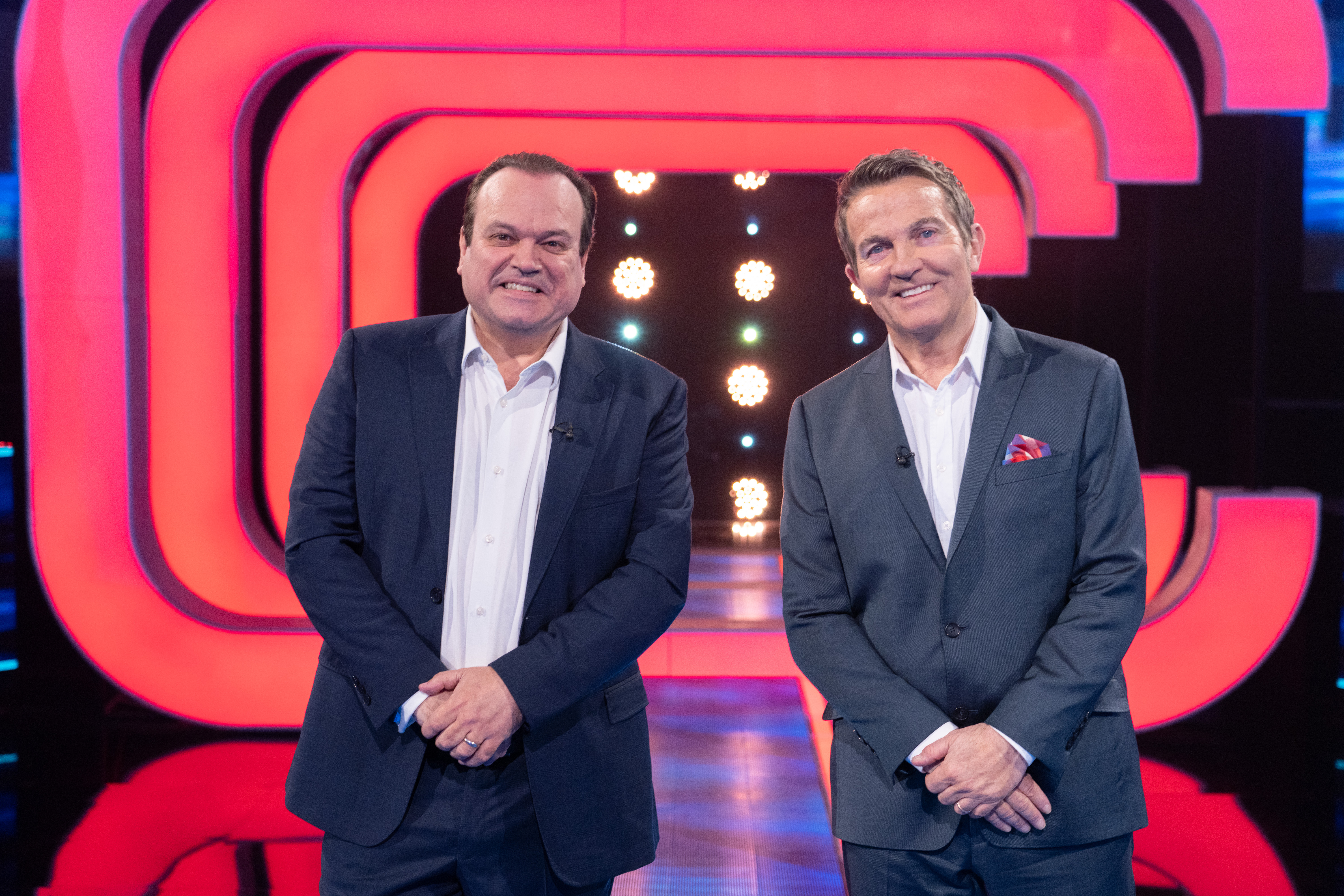 Shaun Williamson will try to take on the ChasersCredit: ITV 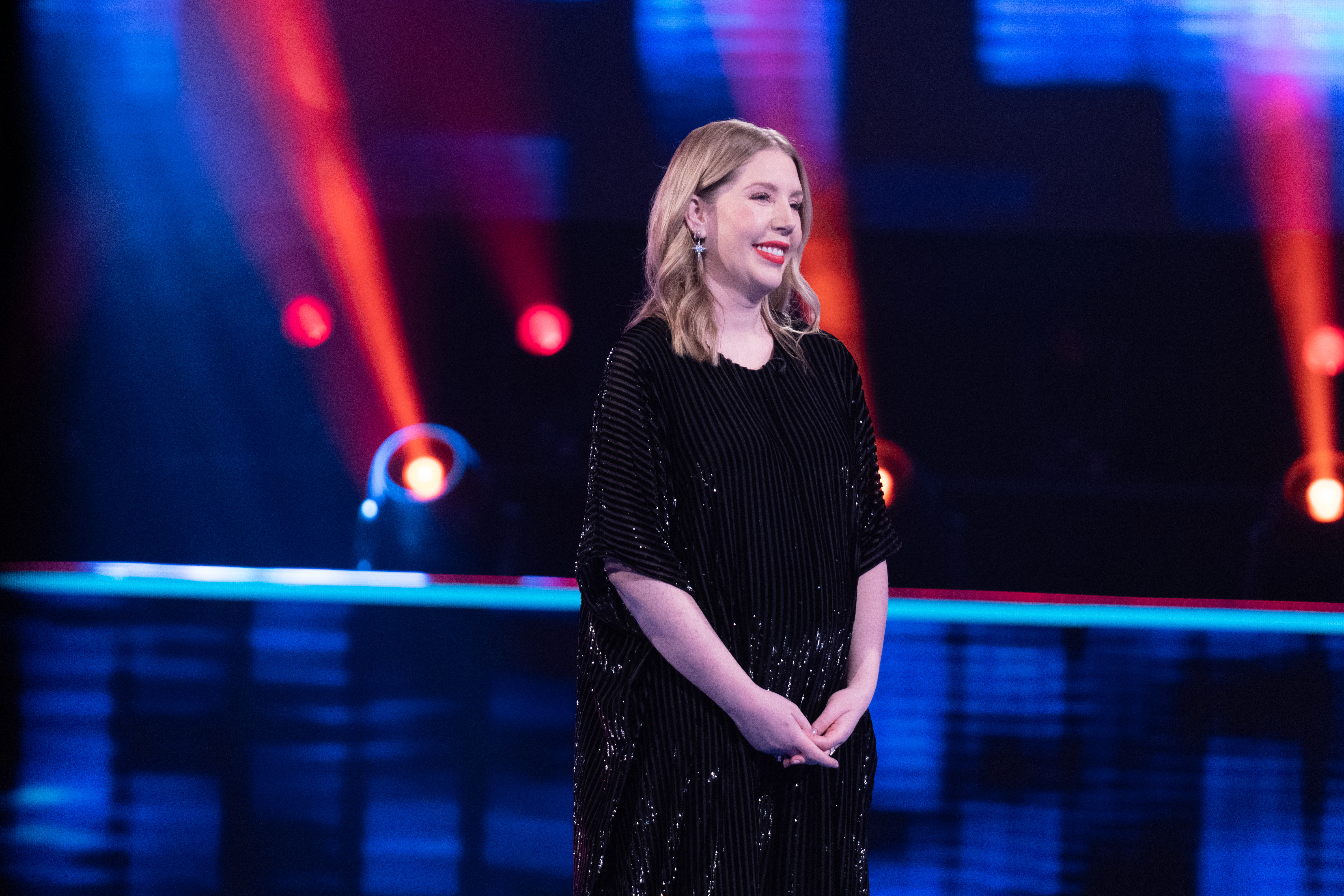 Comedian Katherine Ryan will also give her best shotCredit: ITV

The celebs will be given the option to go up against multiple Chasers for more money, but it’s not been made easy for them as they will have less time to do so.

They’ll be under pressure as the clock will count down until they answer a question correctly.

The first time to run out of time will loose the game.

So the real question is… will they be able to beat the Chasers? 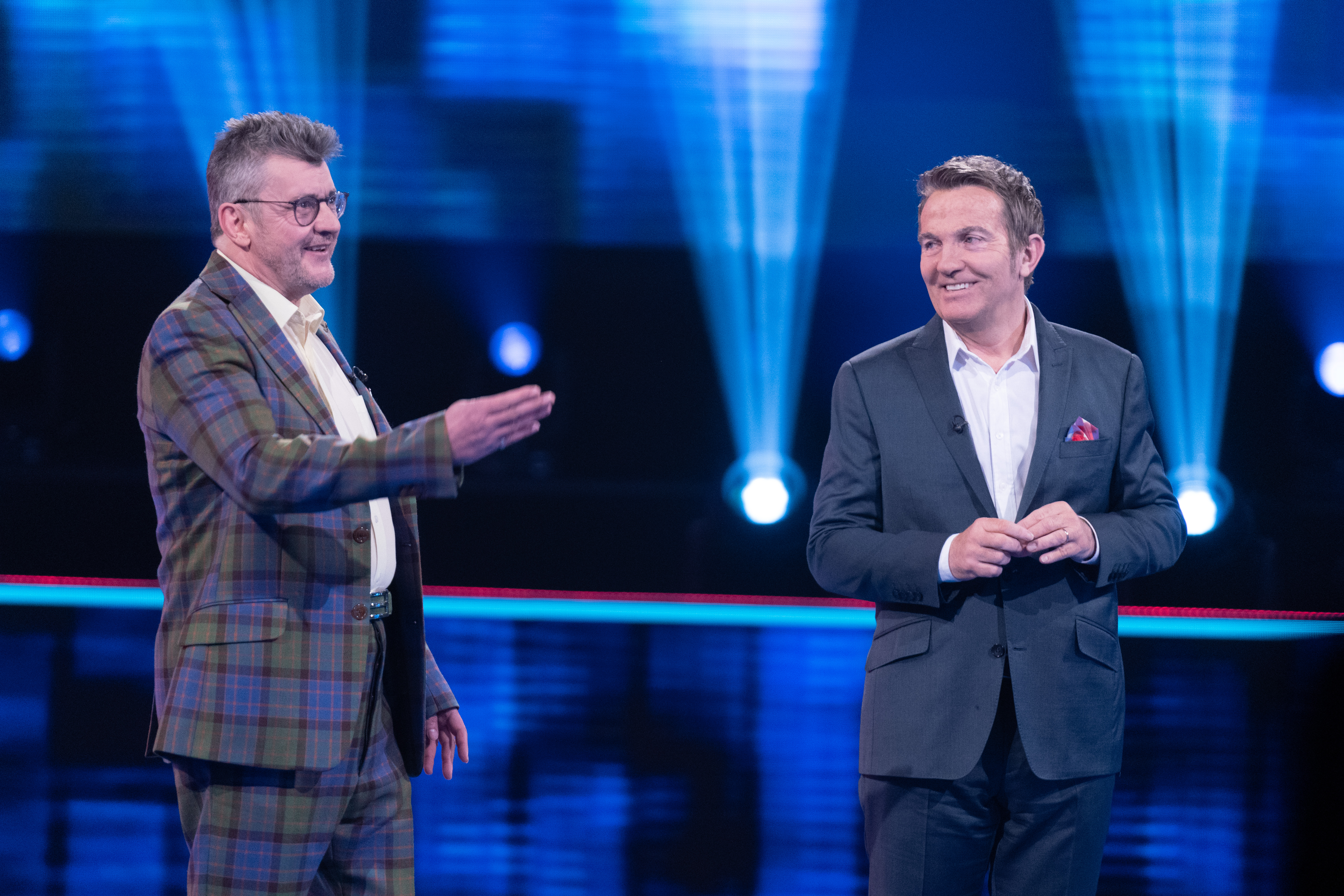 Speaking out about taking on a bunch of celebrities for the first time on the show, quizzer Anne said: “It’s always so much fun when it’s a face you actually know!

“Of course, you’re still left trying to guess whether they look like quizzers and how good they’ll be!”

Jenny added: “It was really exciting to see celebrities taking part. We’ve got some brilliant contestants taking part, some of them are people I’ve really looked up to.

“So to have them looking up at us – literally – was a real thrill!” 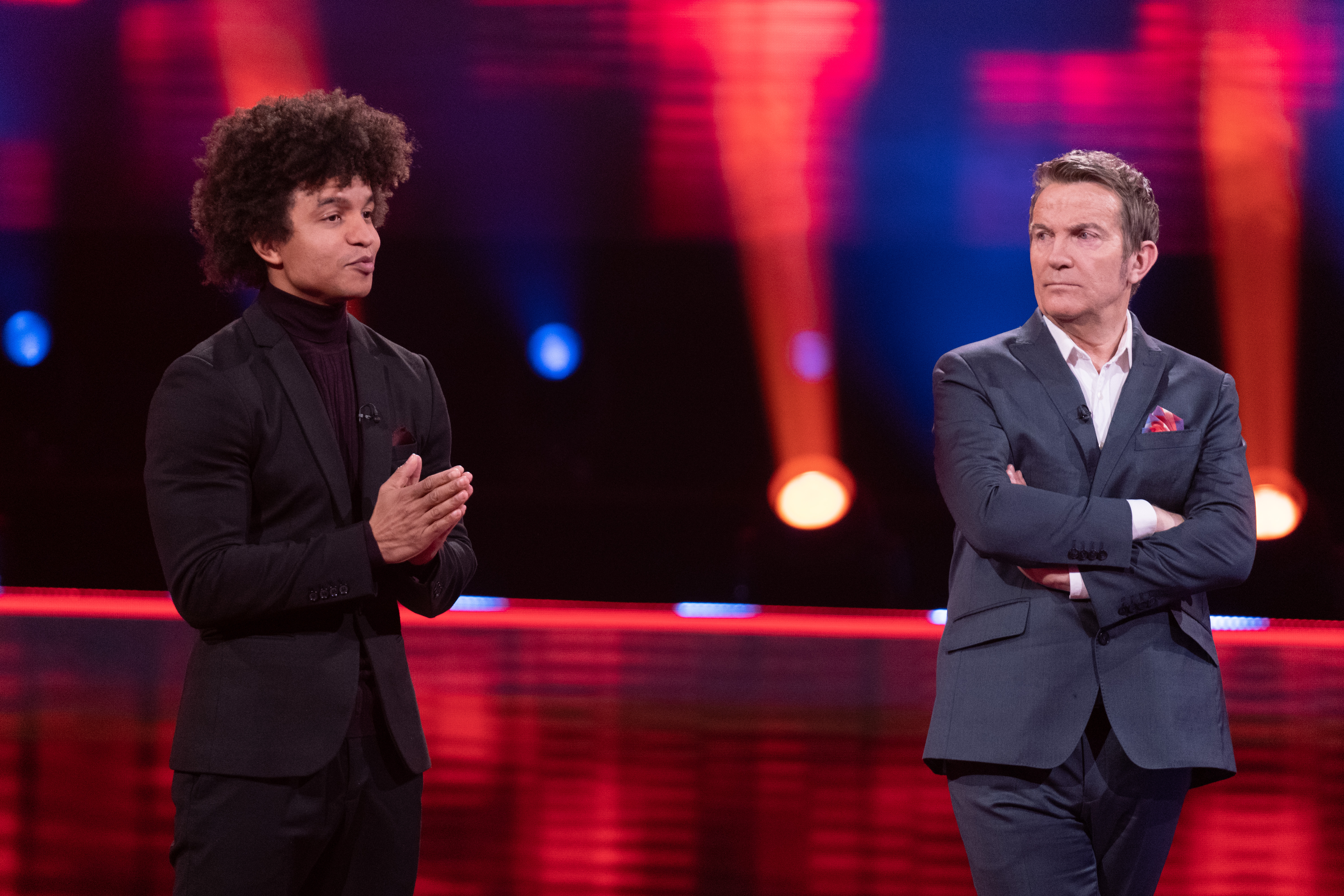 Telly presenter Radzi Chinyanganya is also one of the five celebrities taking on the ChasersCredit: ITV

When asked if the celebrities managed to successfully take on the Chasers, the five quizzers wouldn’t give much away.

While Darragh teased: “There were some very close matches against the celebs.

“We tried to draw them in with hard choices on the offers of time and money and that led to some last gasp wins and losses. 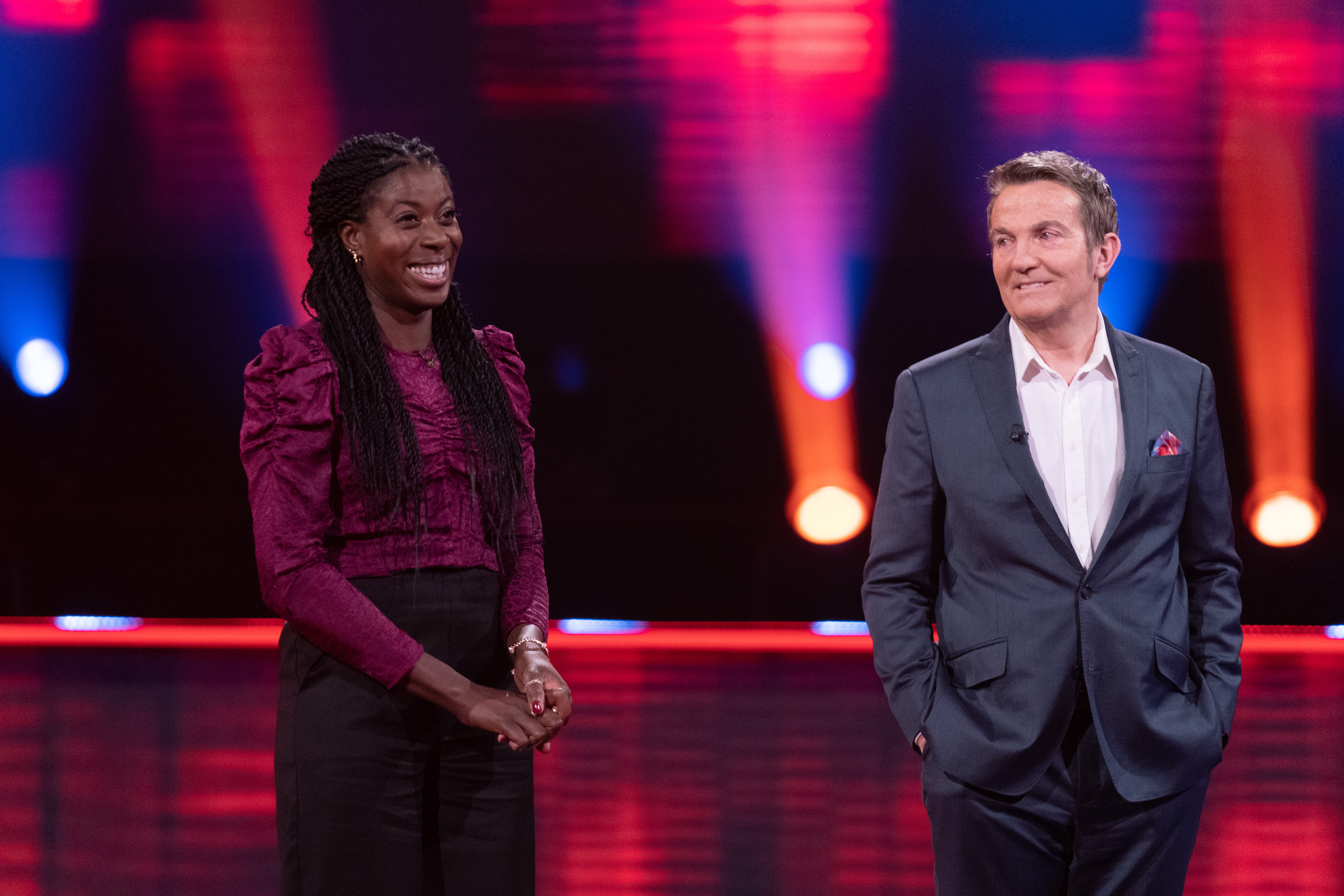 Will Christine Ohuruogu be just as good on the show as she is on the tracks?Credit: ITV

“Huge money offers were on the table. Did any celebs walk away with big cash prizes? I’m afraid you’ll have to wait and see.”

“Huge money offers were on the table. Did any celebs walk away with big cash prizes?

“I’m afraid you’ll have to wait and see.”