BARCELONA have promised Liverpool superstar Mo Salah they will sign him next summer on a free transfer when his contract runs out, according to reports.

Salah, 29, has one year left on his current Anfield deal, and talks have stalled over a new contract.

Mohamed Salah could quit Liverpool next summer for BarcelonaCredit: Getty

And the Spanish giants have reportedly promised him a huge deal in 12 months’ time if he runs down his contract and walks away for nothing.

The Egyptian King wants a 15 per cent increase to his current deal – currently worth around £200,000-a-week.

Barcelona boss Xavi is rebuilding the side for an assault on the LaLiga title next season, with Bayern striker Robert Lewandowski his top summer target.

But he is also planning ahead, and wants Salah to join in a year’s time, according the The Mirror. 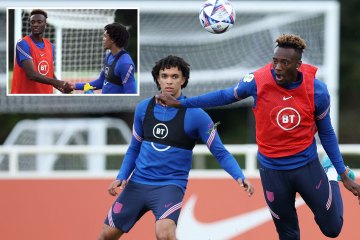 The report also states that Barcelona’s interest is a major factor in Salah’s reluctance to extend his five-year stay at Liverpool, who last weekend lost the Champions League final to Real Madrid.

Barcelona have recently agreed a £235million naming rights deal with Spotify and are looking to bolster their squad in order to compete for major honours once again.

The move puts Liverpool under pressure as they could decide to cash in on Salah this summer.

However the Reds are set to lose Sadio Mane, who is closing in on a move to Bayern Munich.

There have been no face-to-face talks over a new deal between Salah’s representatives and the club in SIX MONTHS, according to The Athletic.

Salah’s agent is said to have flown to Miami to meet Liverpool chiefs in December for talks.

But the parties were worlds apart when it came to the figures.

Salah is reportedly open to penning a new two-year deal at Anfield, rather than a long-term contract.

He is settled in Cheshire, where he lives with his wife Magi and daughters Makka and Kayan. 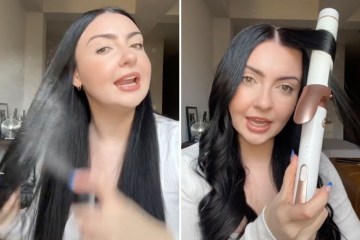 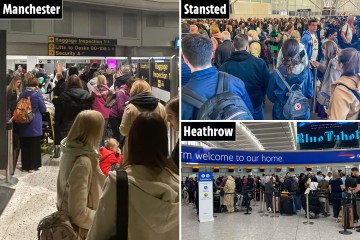 However Mane has reportedly decided now is the time to move on – six years after joining the Reds from Southampton.

Bayern Munich are favourites for his signature, and the German giants are said to be plotting a move for the Senegalese star this summer.