BARCELONA had the chance to sign Kylian Mbappe in 2017 but chose Ousmane Dembele instead, according to ex-president Josep Bartomeu.

Bartomeu, 58, revealed that ex-Barca manager Ernesto Valverde and his coaching staff recommended that the club sign Dembele instead of Mbappe.

Dembele and Mbappe won the World Cup together with France in 2018Credit: EPA

Bartomeu explained on Esport3: “[Mbappe’s] signing was on the table, but the coaches preferred Dembele because they wanted a player to open the field.”

Dembele was then signed from Borussia Dortmund for a reported £138m, at the age of just 20 and after only two season playing at the top level.

There were high hopes for the Frenchman, but his career has stalled amid a series of nasty injuries in his four years at the Nou Camp.

In 2018, Dembele’s then-teammate Lionel Messi said: “On the pitch he’s a phenomenon. It’s up to him where he ends up, he could be one of the best.”

Bartomeu said in 2019 that the Frenchman “is better than Neymar”, who he was originally signed to replace after the Brazilian moved to PSG for £198m.

Neymar’s PSG teammate, Mbappe, has scored 168 goals in 255 games in his senior career and is widely regarded as one of the best players in the world.

But Dembele is yet to reach anywhere near the level of Mbappe, despite costing Barca £12m more than PSG initially paid for Mbappe – a reported £124m.

Regarding Barca’s poor transfer business, Bartomeu said: “Some of the transfers we have done have not met expectations, players who have cost a lot of money, but these things happen in football.

“When those two players were signed, they were applauded by everyone. Coutinho came because (Andres) Iniesta was going. He was the best in the Premier League. Dembele came because of Neymar’s departure.”

Philippe Coutinho was signed for £145m from Liverpool in the same season as Dembele and has also struggled to establish himself at the club since.

The Brazilian has only managed 69 league appearances in his four years at the Nou Camp, having left for a brief loan spell at Bayern Munich in 2019-20.

Coutinho also scored twice against his parent club in Bayern’s famous 8-2 thrashing of Barca in August last year, rubbing even more salt in their wounds.

Dembele returned to first-team training last week after four months on the sidelines, having undergone surgery for a thigh injury suffered while at Euro 2020 with France.

The Frenchman is yet to feature for Barca this season, but could be involved against Dynamo Kyiv in the Champions League tomorrow, which is a must-win game for the Spanish giants.

Barca lost their opening two Champions League games against Bayern Munich and Benfica and will likely face elimination if they fail to beat the Ukrainian champions.

Dembele’s return to the side will provide a huge boost for manager Ronald Koeman, who has come under fire for the club’s poor start to the season.

Koeman will be relying on the £138m man to quickly find some form to help him turn around the club’s fortunes, after winning just once in six until they overcame Valencia 3-1 on Sunday. 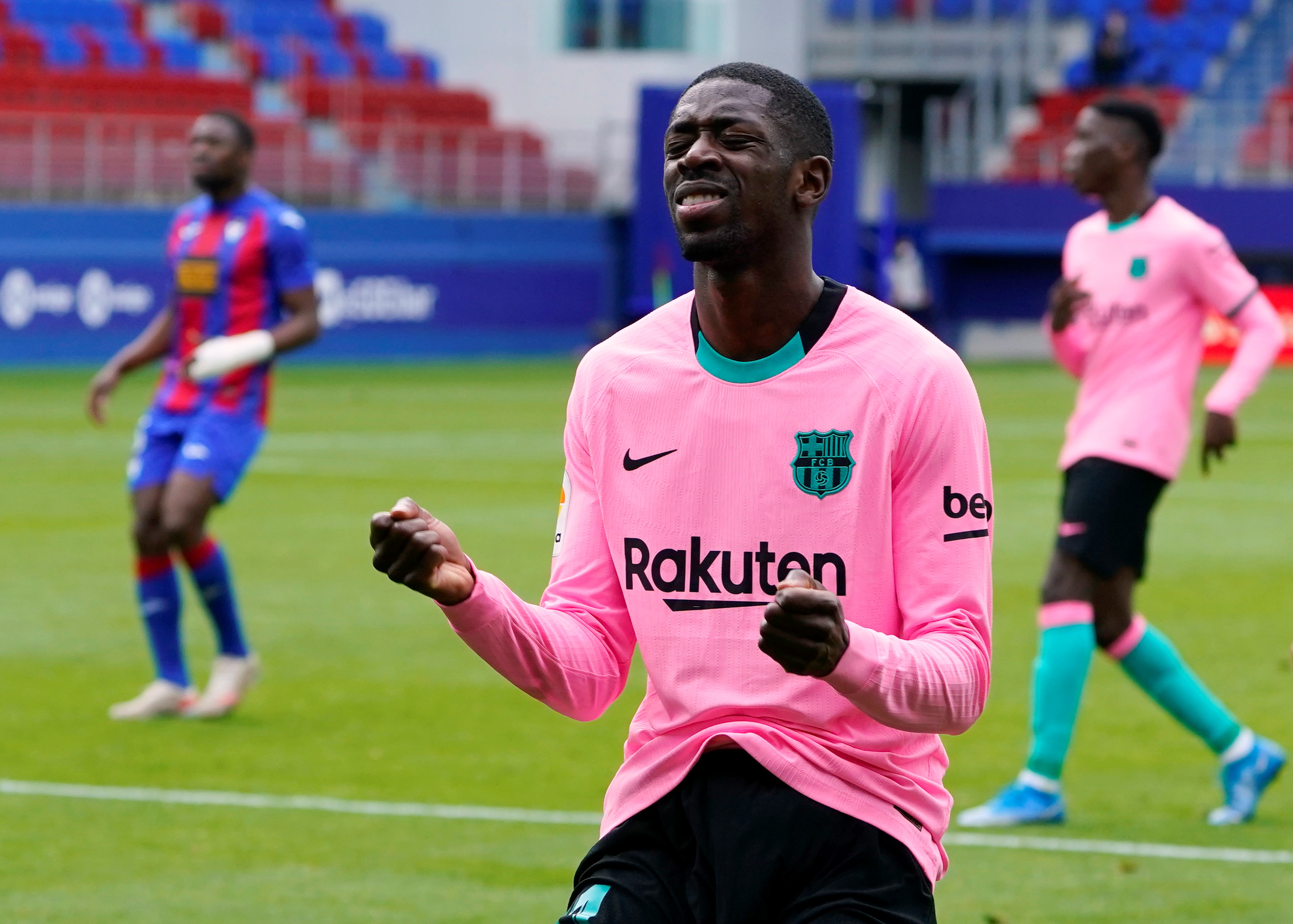 Dembele has struggled to live up to expectations in his four years since joining Barca for £138mCredit: Reuters 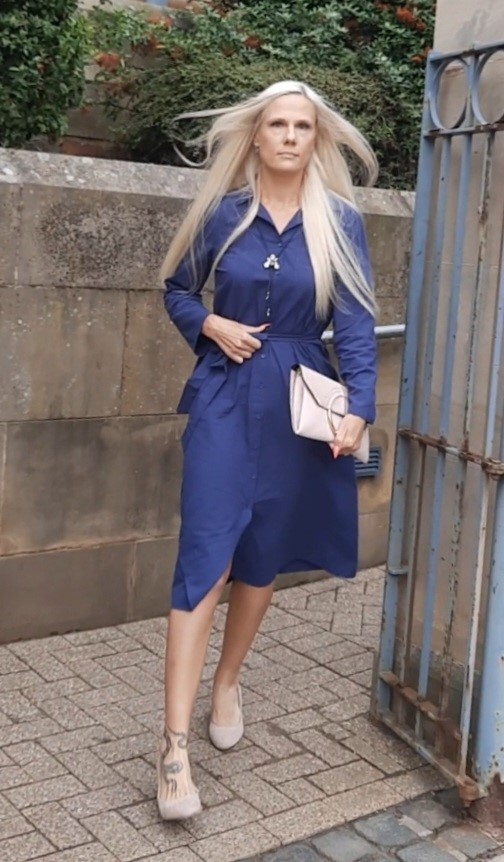 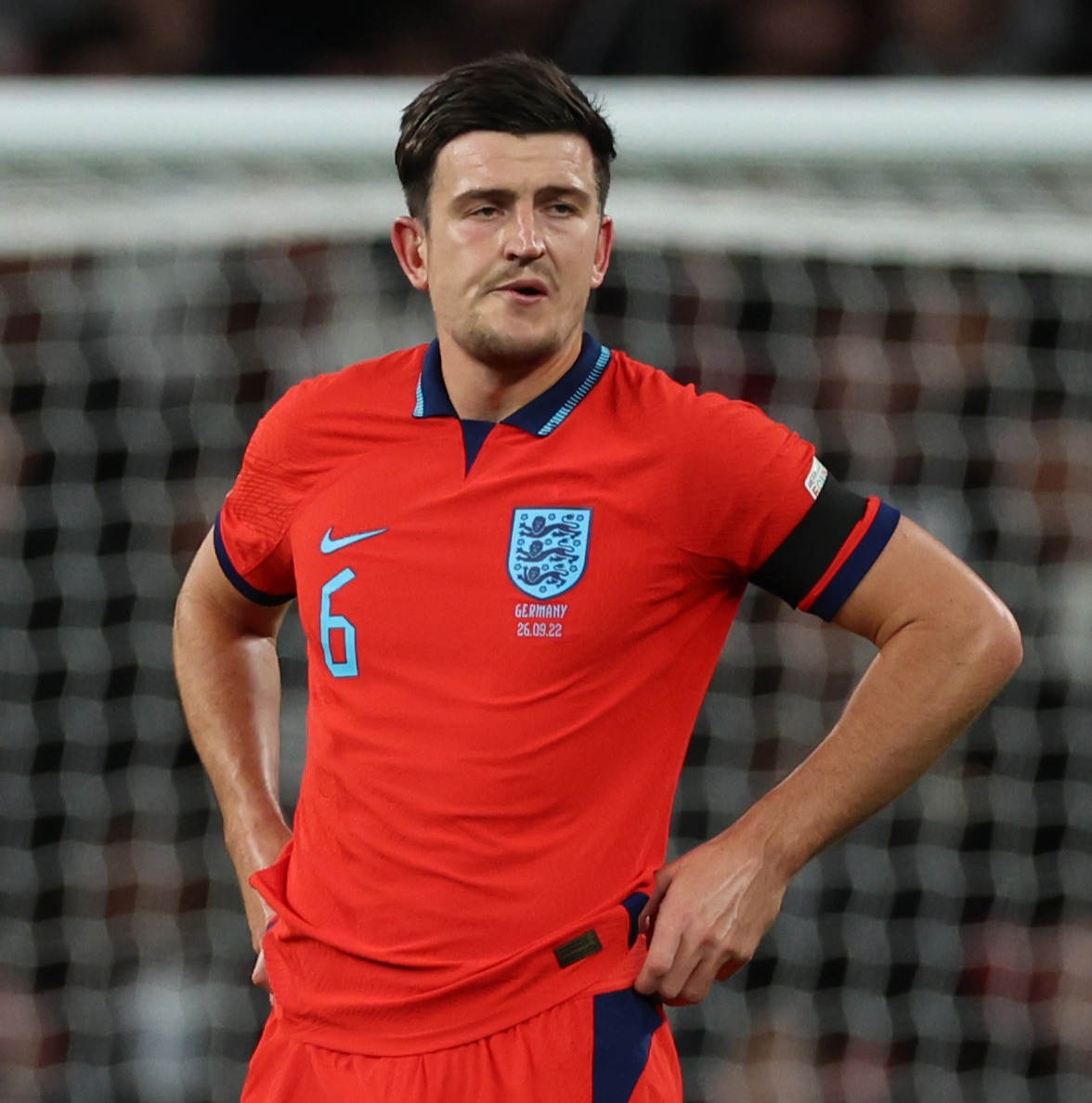