THE parents of the 2009 “balloon boy” hoax were pardoned on Wednesday by Colorado’s governor.

Over a decade ago, Richard and Mayumi Heene reported that their six-year-old son, Falcon, had floated away in a silver helium balloon that was shaped like a UFO. 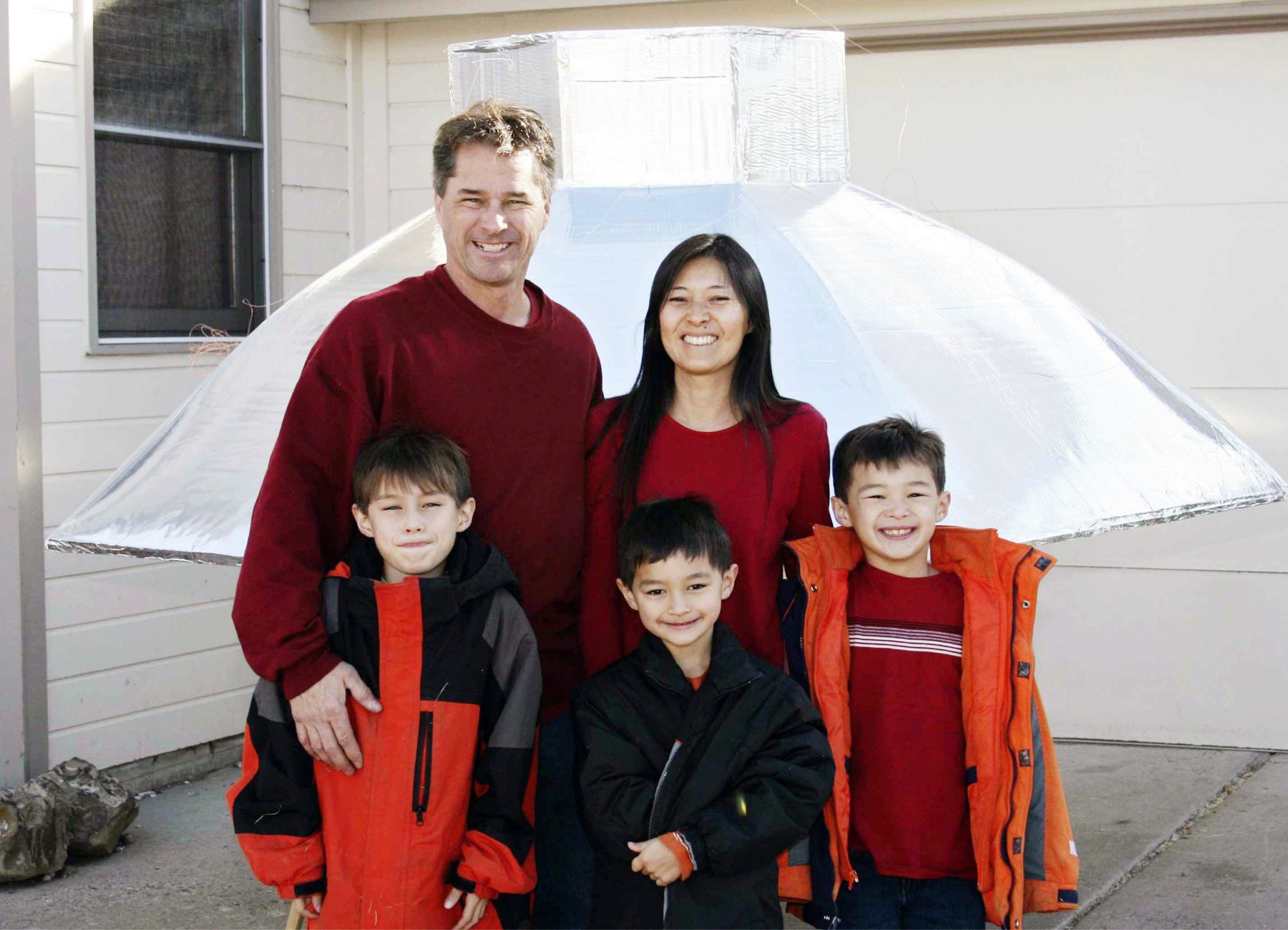 Richard and Mayumi Heene are seen here with their children in 2009Credit: Reuters 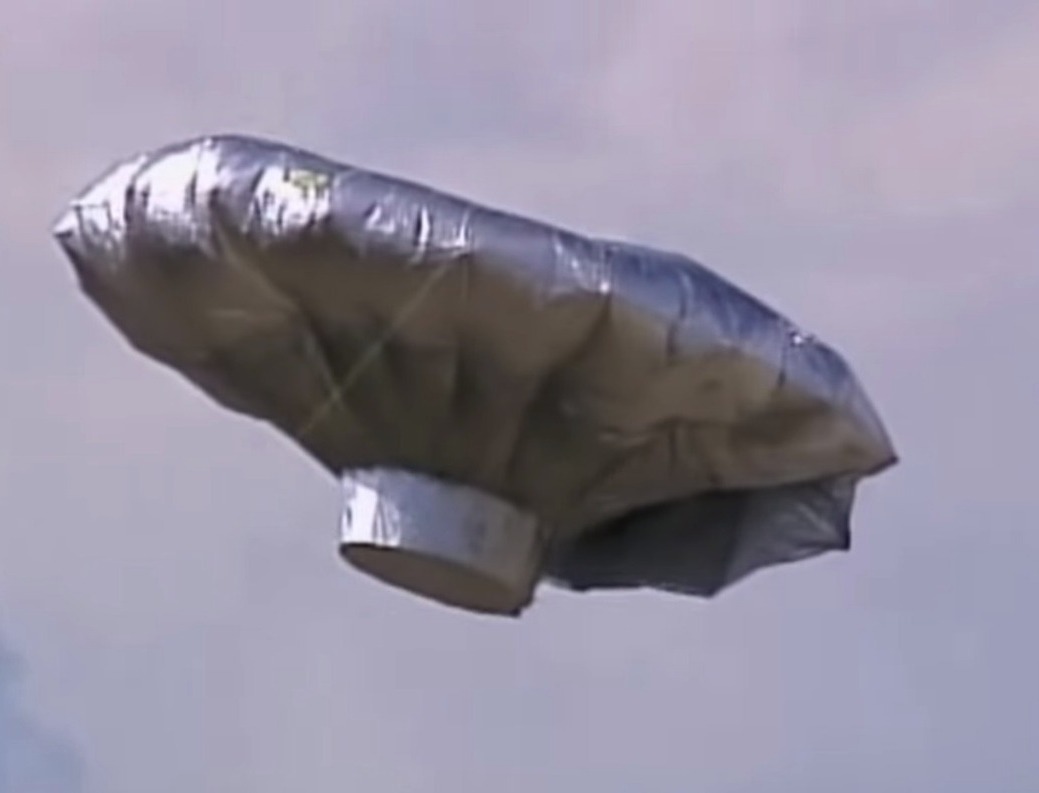 The Heenes told authorities their six-year-old son floated away on a UFO-shaped helium balloonCredit: ABC

The situation they described gripped the United States, as national news cameras followed the helium balloon through the sky.

Two Colorado National Guard helicopters, along with dozens of emergency responders, tried to save the boy who was said to be trapped inside the helium balloon.

But the six-year-old boy was never on the balloon that was moving quickly through the air – and he was later found to be at home in Fort Collins, unharmed.

Investigators said the Heenes staged what happened as a publicity stunt because they were trying to pitch reality television shows. 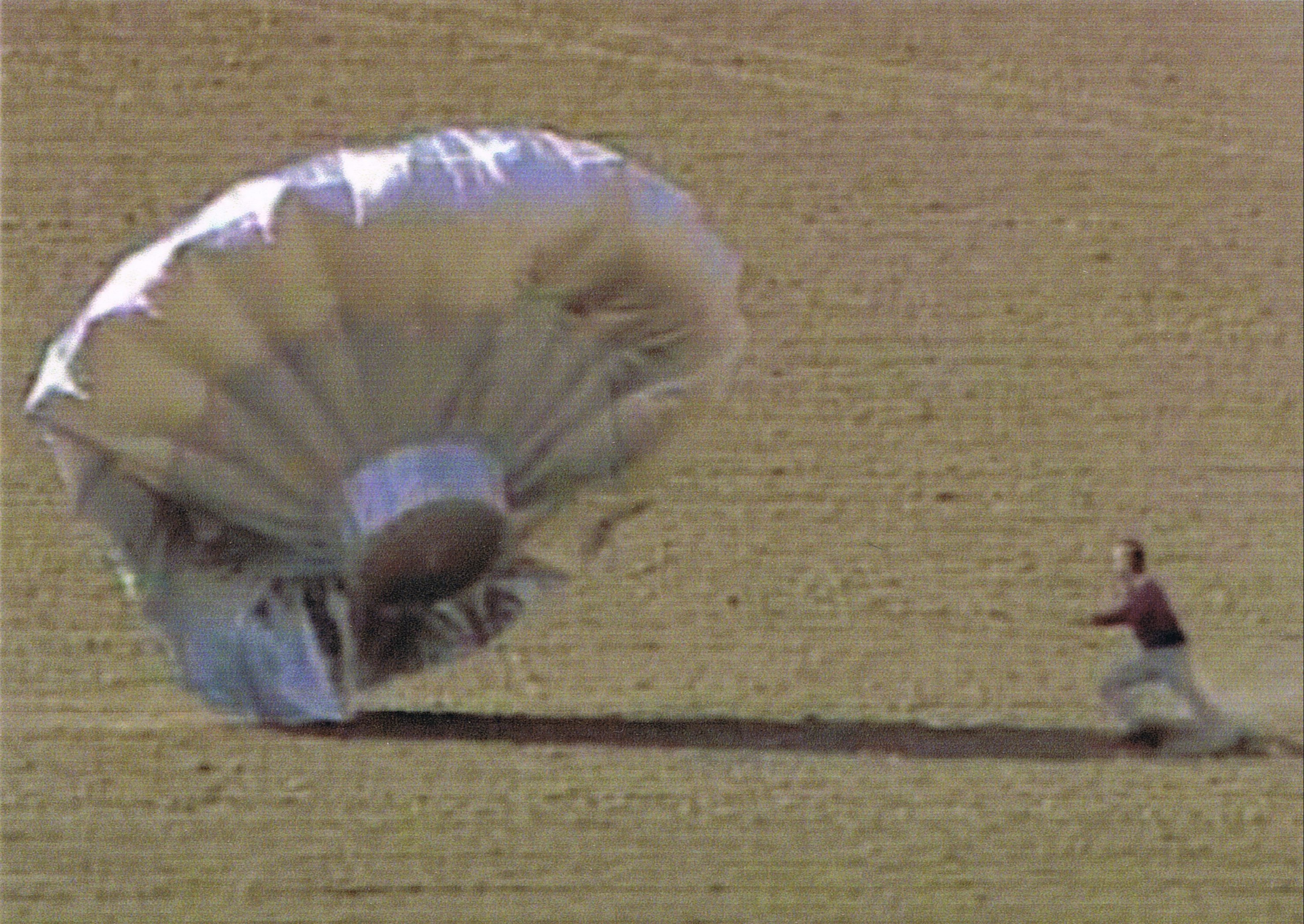 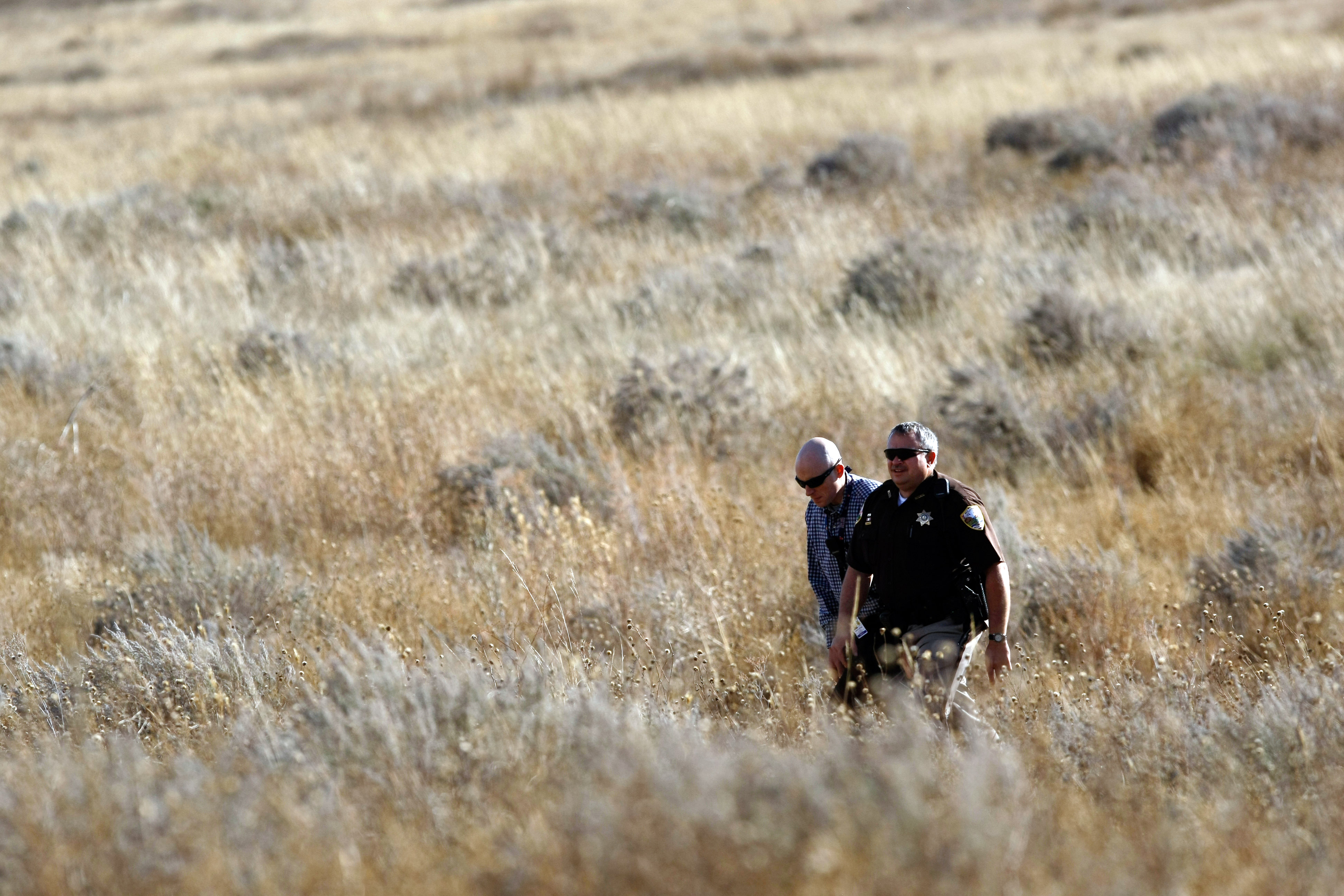 But the boy was later found to be at home in Fort Collins, where he was unharmedCredit: Getty Images – Getty

The family had previously appeared on the hit show Wife Swap.

“These individuals have taken responsibility for their past actions, paid a price to society,  and demonstrated the ability to turn themselves around and live responsibly. 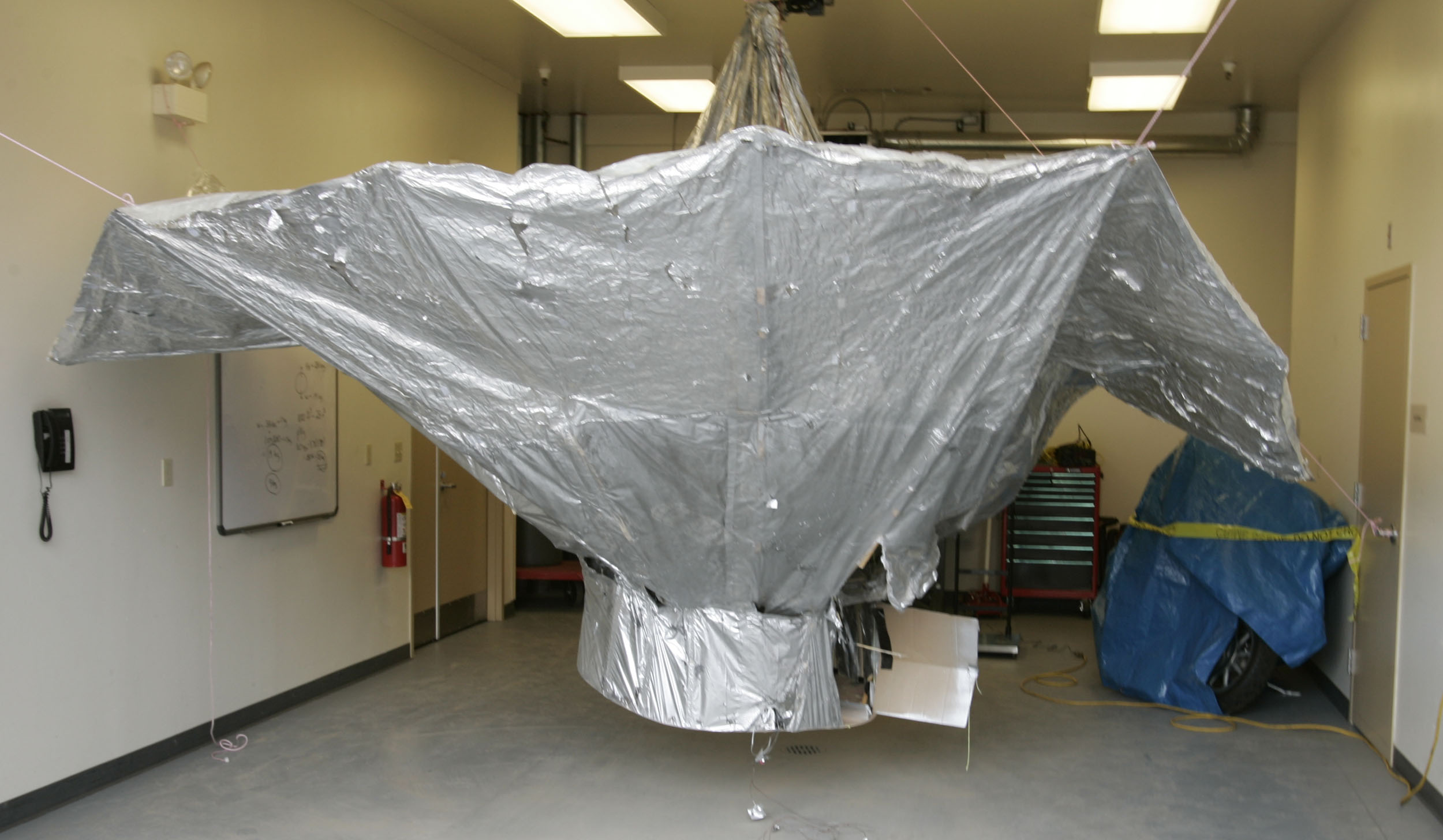 The infamous balloon is seen here as it was held for evidence by the Larimer County Sheriff’s evidence in Fort Collins, Colorado, in 2009Credit: AP:Associated Press 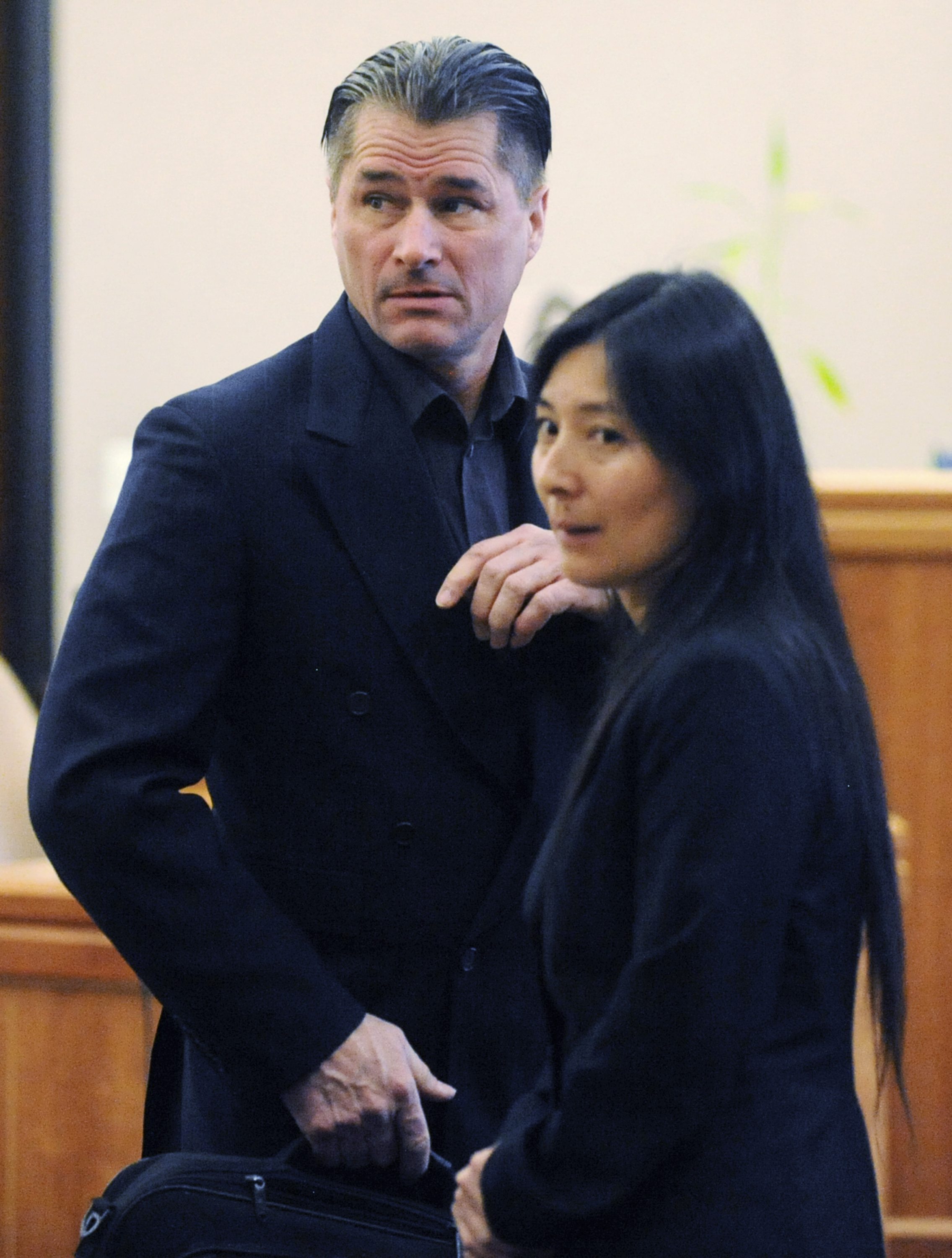 The couple has ‘paid the price in the eyes of the public,’ Governor Jared Polis said at he pardoned themCredit: Reuters

“In the case of Richard and Mayumi Heene, the ‘balloon boy’ parents, we are all ready to move past the spectacle from a decade ago that wasted the precious time and resources of law enforcement officials and the general public.

“Richard and Mayumi have paid the price in the eyes of the public, served their sentences, and it’s time for all of us to move on.

“It’s time to no longer let a permanent criminal record from the balloon boy saga follow and drag down the parents for the rest of their lives,” Polis said.

Richard Heene served a month in jail after he pleaded guilty to a felony count of attempting to influence a public servant. 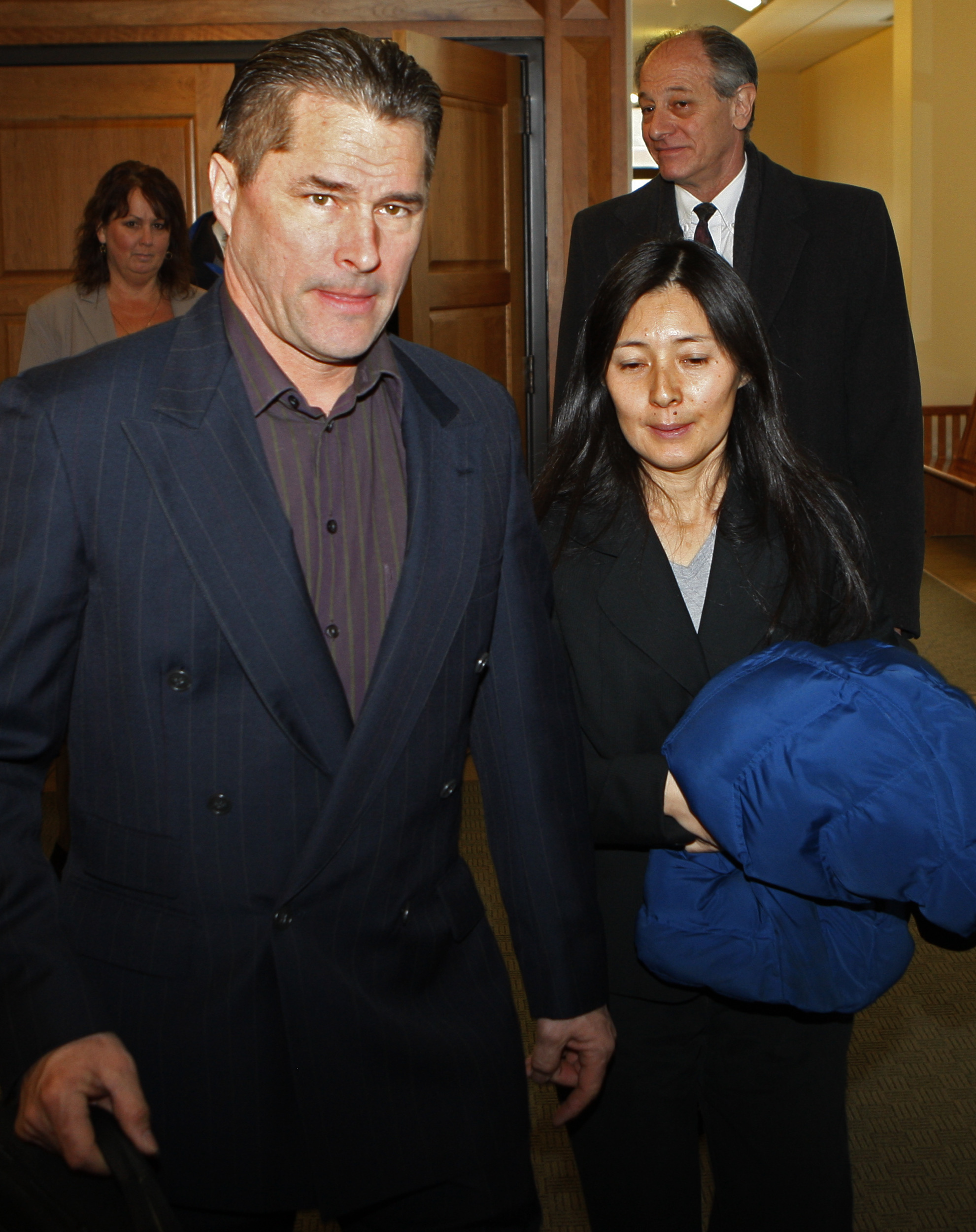 Both parents served time in jail after the stuntCredit: AP:Associated Press 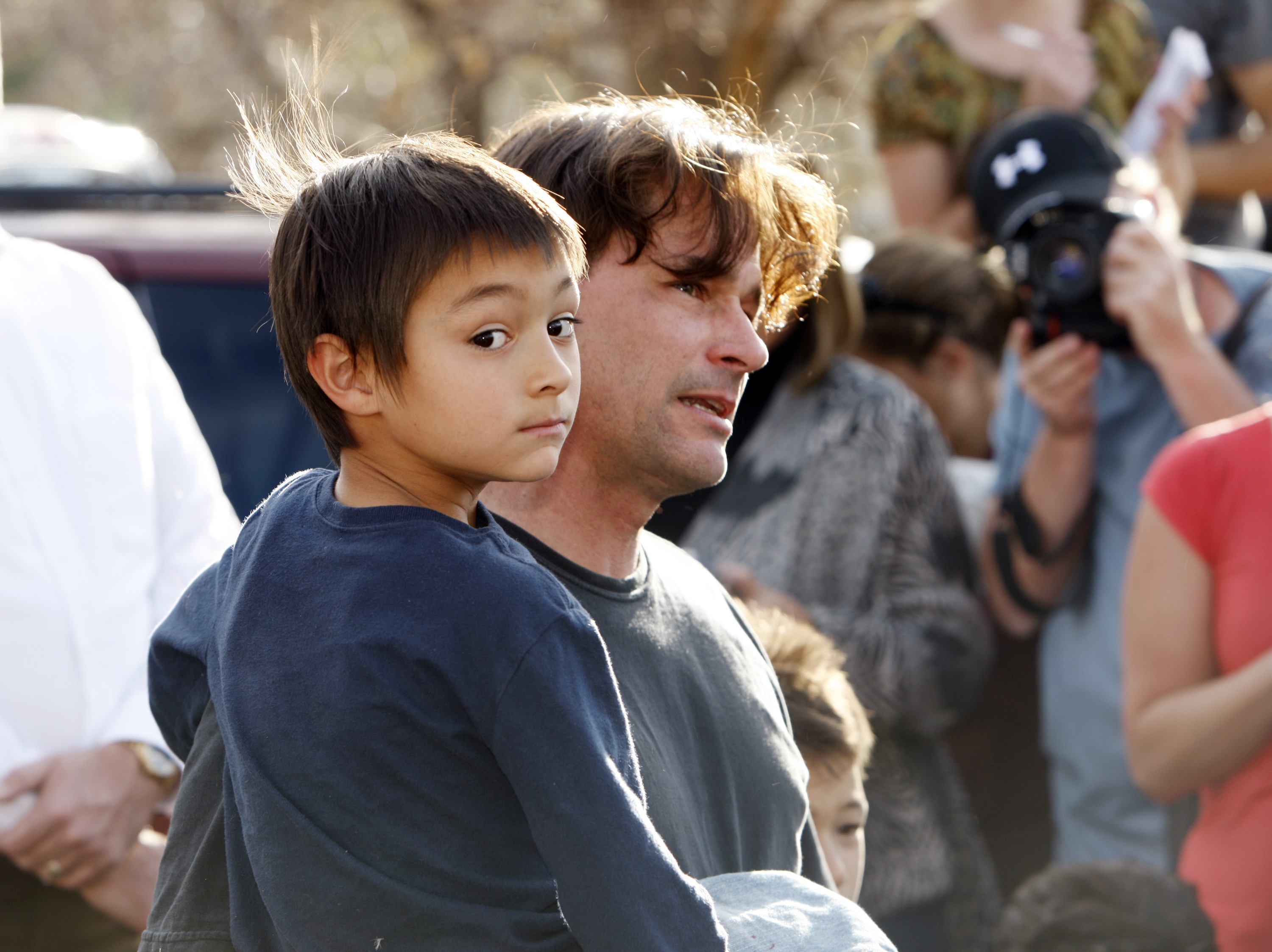 Richard Heene is seen here in 2009 with his son, FalconCredit: AP:Associated Press

Mayumi Heene spent 20 days behind bars for filing a false report, and the couple were also ordered to pay $36,000 in restitution.

Last year, the Heenes claimed to ABC News that what happened wasn’t a hoax because they actually believed their son might have been on the balloon when they called for help.

Their pardons were among 16 other pardons and four commutations issued by Polis.