THE hit show is LIVE now with another explosive episode.

Clayton finally spoke up on episode seven of The Bachelor when he told 23-year-old “mean girl” contestant Sarah Hamrick that he doesn’t believe what she’s saying to him.

Sarah appeared to break into tears as she talked about her relationships with the other girls in the show, but Clayton stops her and says that she is fake crying.

32-year-old Mara was also sent home at tonight’s rose ceremony along with Eliza.

The exit followed Mara accusing Sarah of not being there for the right reasons on last week’s episode.

When Clayton brought this allegation to Sarah, the 23-year-old broke into tears and confirmed her seriousness to Clayton.

However, the rumor “only made their relationship stronger” as Sarah got a rose after the conversation with Clayton.

When Clayton brought this allegation to Sarah, the 23-year-old broke into tears and confirmed her seriousness to Clayton.

The rest of the women back at the hotel celebrated Shanae’s farewell with champagne and chants.

The Bachelor is aired Monday at 8pm ET on ABC with host Jesse Palmer.

Read our Bachelor live blog for the latest news and updates… 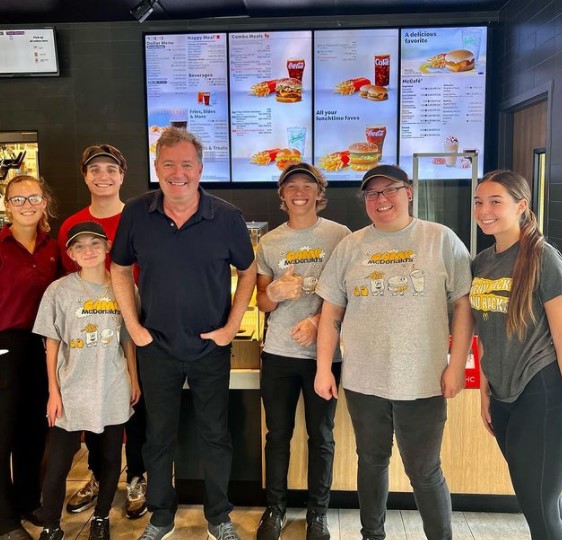 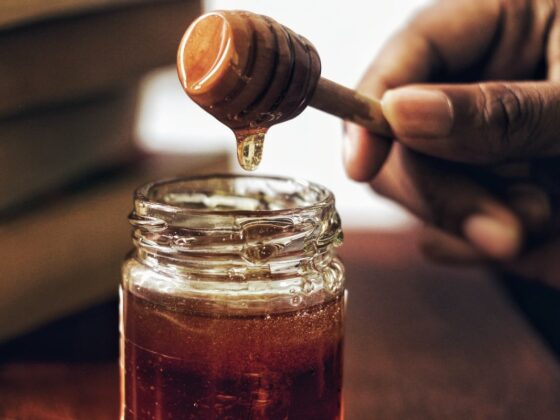 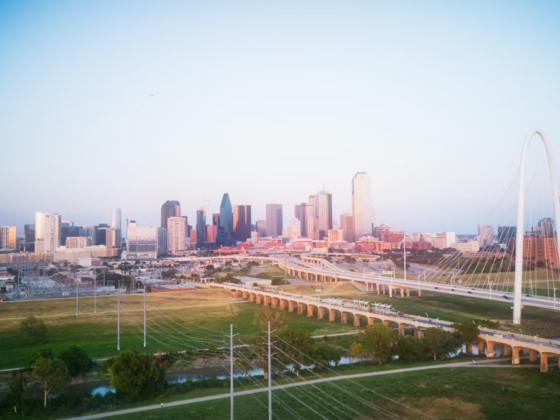