A BABY who loved to eat mashed potatoes and banana was allegedly starved to death by his mother – as three other kids in her custody “had meth in their systems.”

Paige Wolf, 26, was indicted by a grand jury on Wednesday for manslaughter, child neglect, and child abuse, the US Attorney’s Office in North Dakota said. 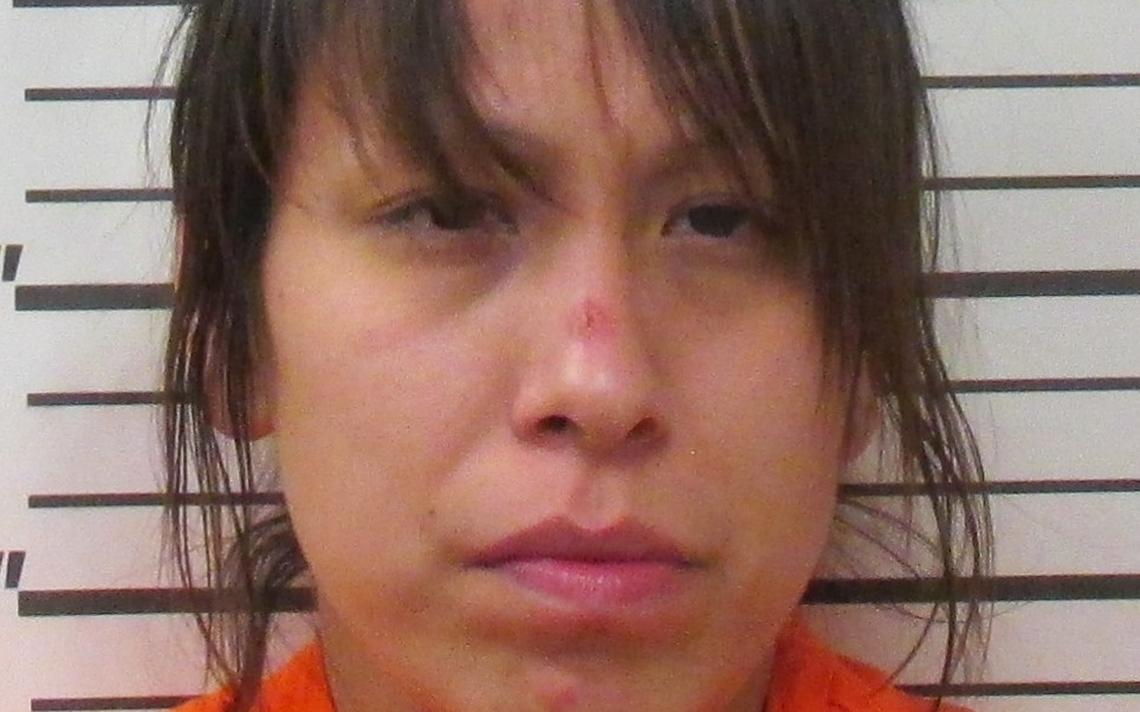 Paige Wolf, 26, was indicted by a grand jury on Wednesday in the death of Karson WolfCredit: McClean County Jail 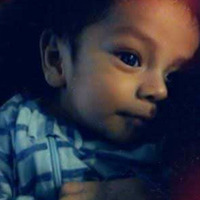 Officials said Wolf had custody of five kids at the time of nine-month-old Karson Wolf’s death in June.

Per the attorney’s office, authorities responded to a home in Parshall, North Dakota, on June 24 about an unresponsive infant.

When medical responders got to the home, Karson was dead.

An autopsy found the baby died from chronic starvation, the Justice Department said. 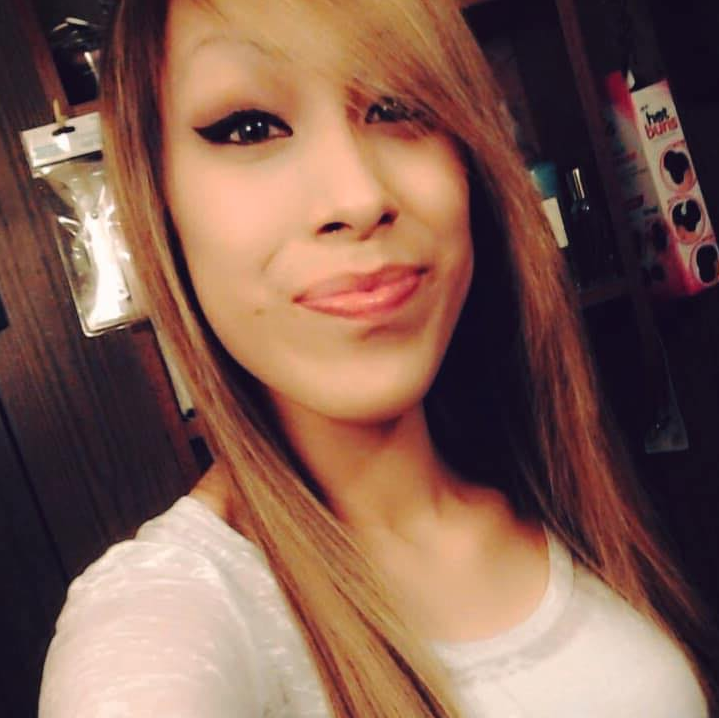 Wolf had custody of five kids in total – three of whom were found to have meth in their systemsCredit: Facebook

The other kids on the property in Wolf’s care were removed from the home.

It was determined that three of the other kids had methamphetamine in their systems.

According to Karson’s heartbreaking obituary, the infant was born “with big brown eyes and a full head of hair.” 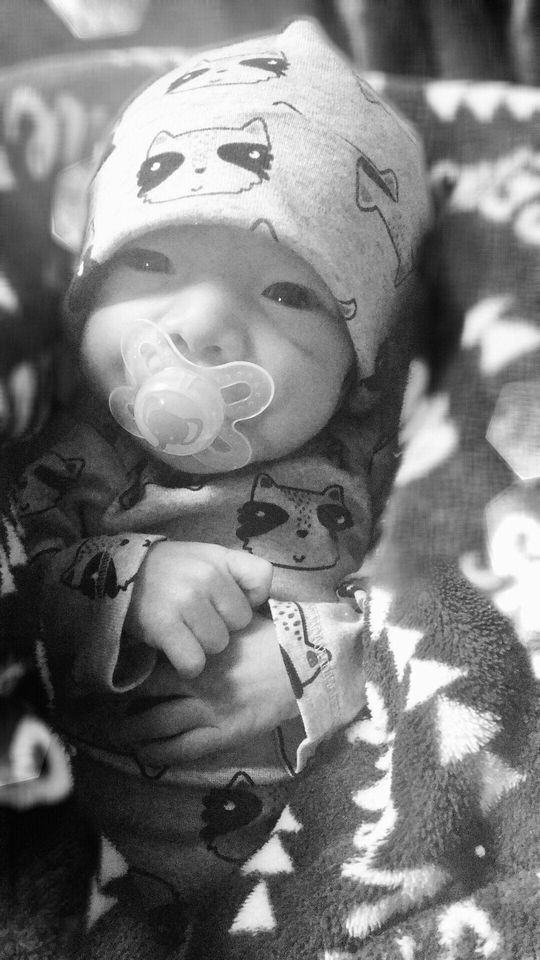 “He was very alert and liked playing with his sisters and brothers,” the obituary reads. “He also liked listening to music with his mom and watching cartoons.”

Karson enjoyed “sitting in his chair and playing with his toys” – and loved corn, mashed potatoes, and bananas.

“Even though his time on Earth was brief, he touched so many lives and will live in our heart forever,” his family wrote.

Prosecutors said Wolf has been hit with the charges in Indian County, or a self-governing Native American community in the US.

She’s being held at the McClean County Jail in Washburn.