Australian swimmer Maddie Groves announced she won’t be competing in the upcoming Olympic trials months after saying a years-old harassment complaint hadn’t gone anywhere.The trials for the 2021 Tokyo games are set to begin Saturday in Adelaide.

Groves, a 26-year-old two-time Olympic silver medalist, first posted about her decision on Instagram Wednesday, writing she was relieved and “grateful to feel so supported” in her decision. She said she looks forward to competing at other competitions and wished her fellow athletes luck.

But when Groves posted to Twitter soon after, she took a different tone.

“Let this be a lesson to all misogynistic perverts in sport and their boot lickers,” she wrote. “You can no longer exploit young women and girls, body shame or medically gaslight them and then expect them to represent you so you can earn your annual bonus. Time’s UP.”

Groves didn’t clarify what or whom she was talking about, and has since said she will delete her Twitter app.

In December, Groves wrote on Twitter about a past complaint she’d made “a few years ago” against someone in the industry who made her “feel uncomfortable the way they stare at me in my togs,” an Australian term for bathing suit.

She also wrote about feeling body-shamed and unsupported in dealing with her health. Groves has endometriosis, a condition where uterine-like tissue grows on the outside of the uterus. She also has adenomyosis, a related condition in which similar tissue spreads into the uterine wall.

Back then, Swimming Australia told Reuters  that Groves “declined to provide further information” and that it didn’t have any previous recorded complaints from the athlete. SA also said it takes child abuse and sexual misconduct seriously.

“We consider the welfare, safety and wellbeing of children and young people as paramount, and we have a duty to make inquiries to uphold the standards of our sport,” the statement said.

Who is ITV pundit Nadia Nadim? 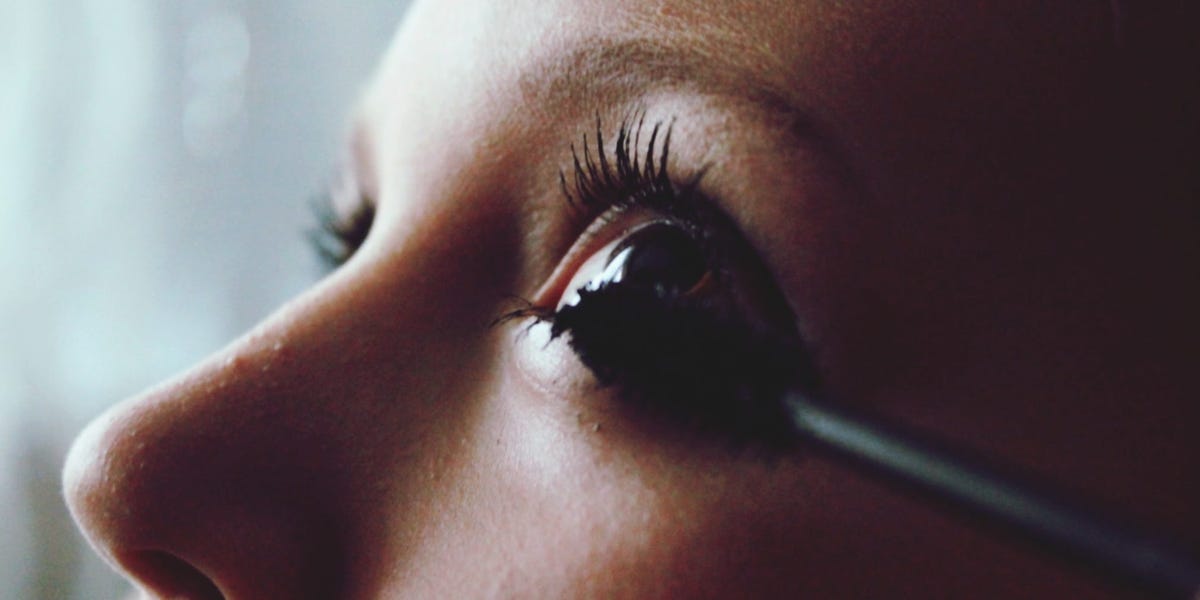