ATLETICO MADRID’s celebrations of their eleventh La Liga title were marred by the death of a teenage fan.

A 14-year-old boy tragically lost his life on Saturday night after hitting his head on a wall while hanging out of a moving van. 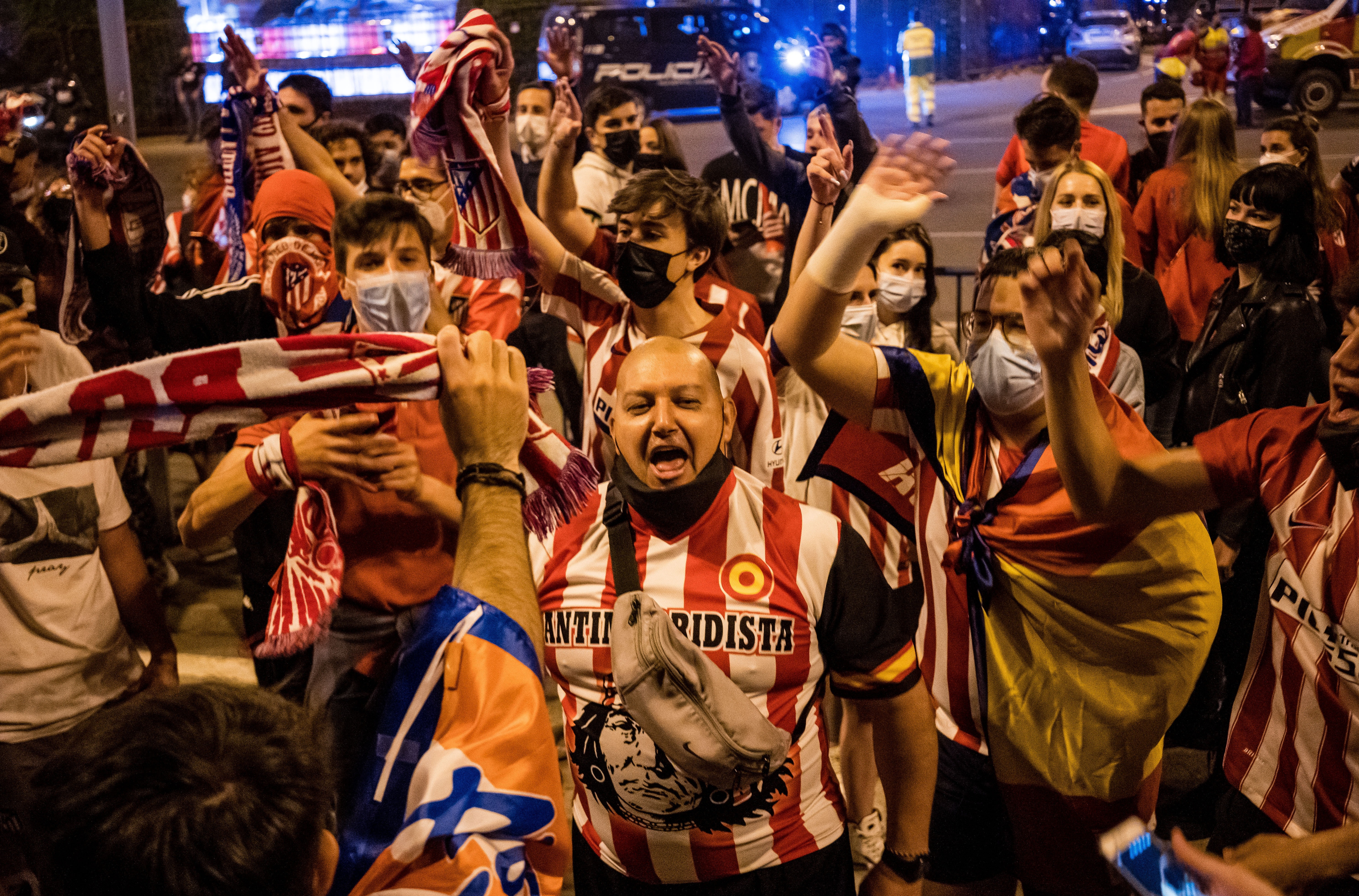 Thousands of Atleti fans descended on to the streets of Madrid to celebrateCredit: Getty

The teenager – who was travelling with family and friends at the time – subsequently suffered a cardiac arrest.

Despite the emergency services’ best efforts to revive the boy, he sadly passed away an hour after the incident.

The tragedy is being investigated by Madrid’s Municipal Police.

They tweeted: “Dismayed by the sad news of the death of a young athletic man.

“We send all our encouragement to the family in these moments of pain.”

Thousands of Atlei supporters lined the streets of Madrid hours after they pipped their neighbours Real to the La Liga title.

Luis Suarez secured the title for Diego Simeone’s side with a 67th-minute winner at the Estadio Jose Zorilla.

And the Uruguayan – who was deemed to be surplus to requirements by Barcelona last summer – couldn’t contain his delight.

The 34-year-old said: “Barcelona didn’t value me and Atletico opened their doors for me. 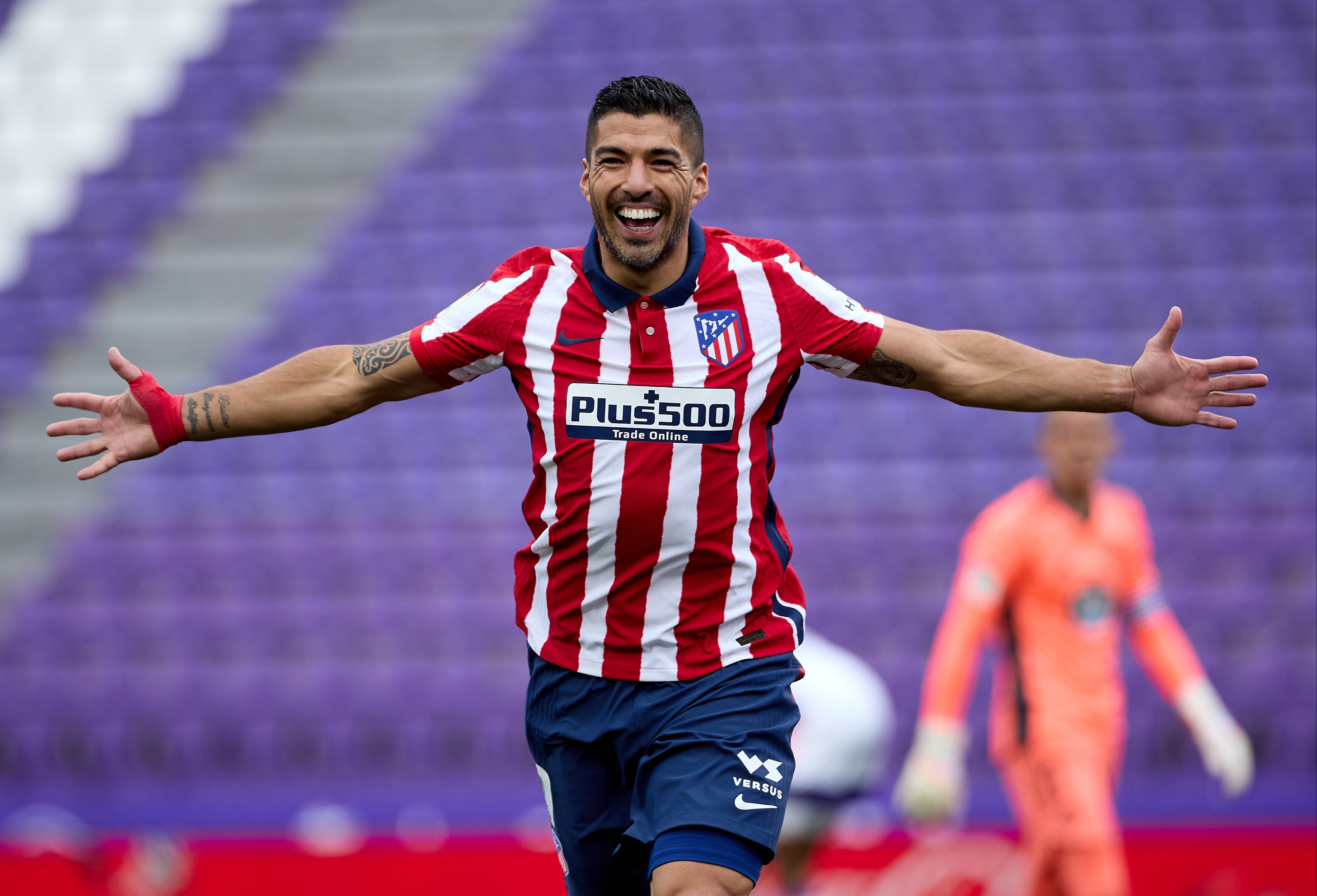 Luis Suarez celebrates after scoring the winner against ValladolidCredit: Getty

“I will always be grateful to this club for trusting in me.

“I’m sure (Lionel) Messi is happy for me as a friend. It was a difficult situation that I had to experience because of the way I was treated (by Barcelona).

“Atletico had a great season despite the difficulties.

After the final whistle, Atleti boss Simeone said: “The club is growing, the club has done a fabulous job.

‘It’s more important than the results. We have always been fighting everybody to win this trophy, this is what it is all about.

“It is such a unified club. I think people sometimes get bored of me and my approach but I am such a stubborn person.

‘When they asked me if I was going to stay, my idea was to help this club growing.”