ASDA customers are unable to edit online shopping orders due to a tech glitch.

The supermarket said the issue means any amendments to orders for today haven’t been recorded.

If you made changes to your shopping basket for a delivery today, you could get the wrong items.

You can return any products you don’t want back to the driver and the issue has been fixed for future orders, Asda said.

The grocer added that customers will be refunded for goods they added to their shopping but have not received.

Furious shoppers took to social media to vent their frustration. 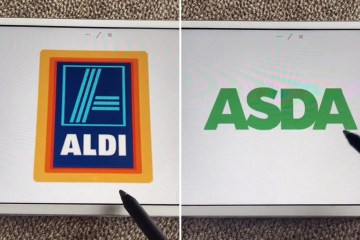 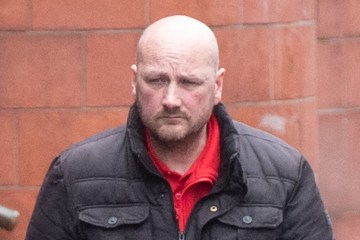 “I have lots of missing items due to this,” one customer said.

“I think an apology would be in order rather than just saying “the issue has been fixed”.

“Really really annoying. My printout of my order bears no relationship to the online version of my order. Add in substitutions and it is a mess!!!!”

A customer wrote on Twitter: “My order was confirmed at 8pm last night and also been charged for 12 items I haven’t received.

“No apology or explanation from the driver either. It’s not good enough.”

Another added: “Not good enough. Now had to reorder at extra expense.”

The Sun has asked Asda how many online shopping orders have been affected by the glitch.

Asda said in a statement today: “We are experiencing a technical issue with amendments for orders today.

“If you receive items you removed & you do not want them, please hand back to the driver.

“Any items added to your order will not be in your delivery. The issue has been fixed for future orders.”

Asda isn’t the only major retailer to suffer a glitch this week.

Boots was forced to delay its 70% off sale due to a tech problem.

The high street chemist usually launches the discount event in January, but it will arrive in stores from today.

The Sun had a sneak peak at some of the items customers should expect to in the big Boots sale.