ARSENAL were forced to spend a third night in Norway after their flight back to England was cancelled due to fog in the UK.

The Gunners were due to return back to London immediately after their 3-0 win against Molde that secured their passage into the Europa League Round of 32. 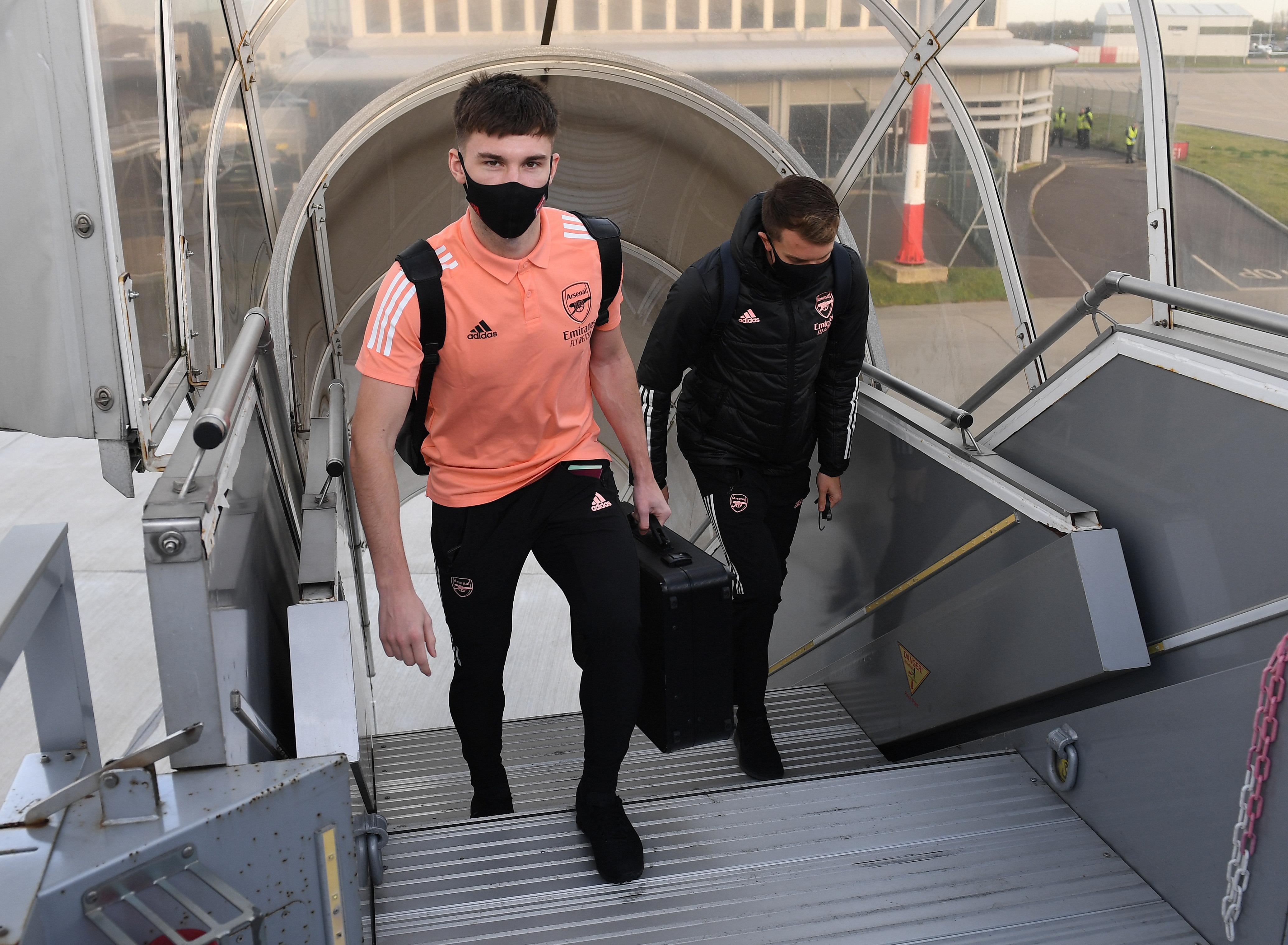 Kieran Tierney came on as a second half substitute against Molde on ThursdayCredit: Getty Images – Getty 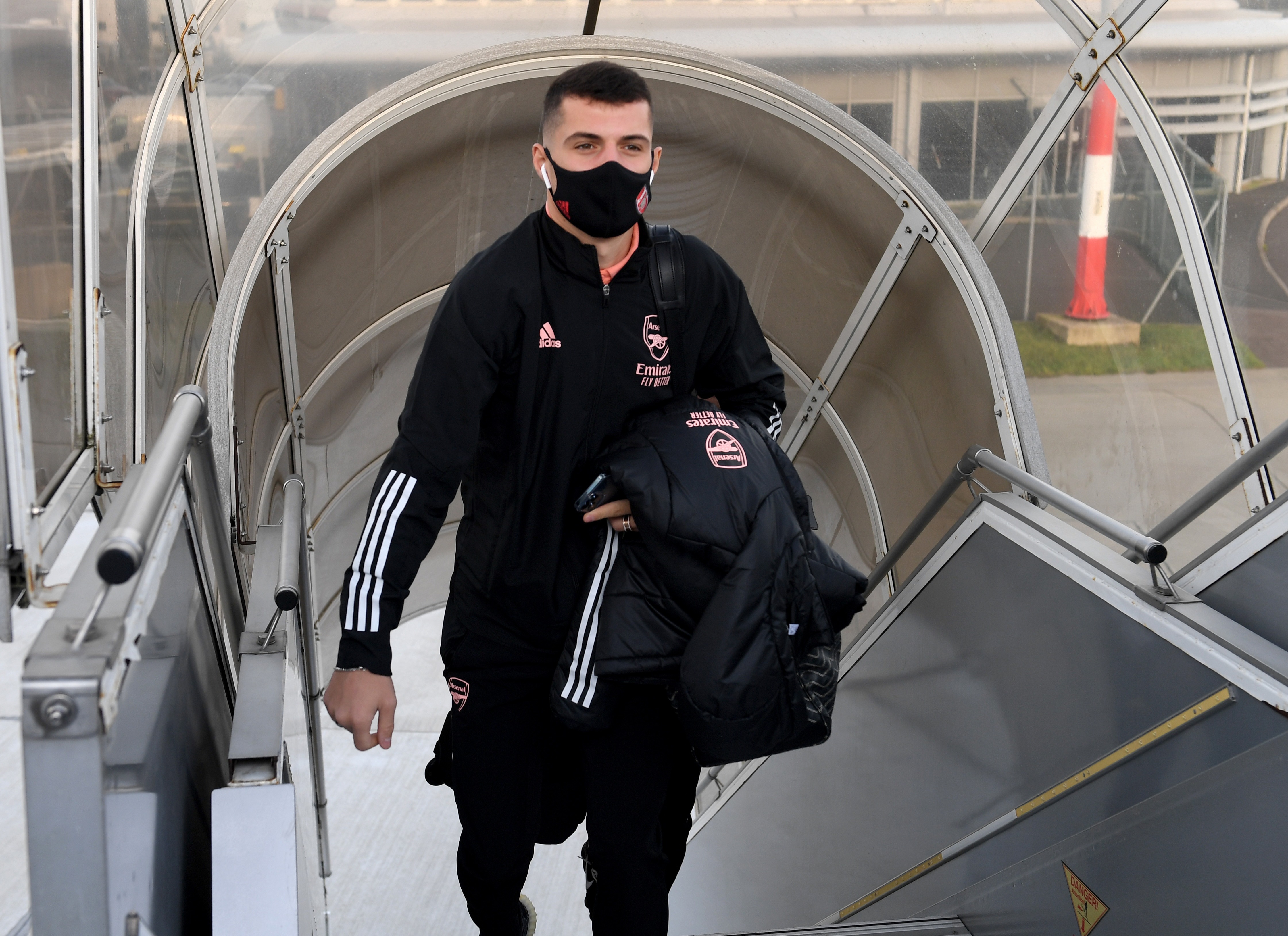 Granit Xhaka started as the Gunners eased to a 3-0 victory against the Norwegian championsCredit: Getty Images – Getty

Mikel Arteta‘s side arrived to Norway on Tuesday rather than Wednesday to comply with the country’s coronavirus testing regulations.

And according to the Telegraph, the North London giants’ clash against Wolves on Sunday has been disrupted after their flight home was pushed back.

Arsenal made the decision to return back on Friday morning instead of flying out to an airport outside of the capital.

This meant they had to head back to their hotel, though it allowed them to get in a full night’s sleep.

They will now train in the afternoon at London Colney ahead of their fixture at the Emirates against Nuno Espirito Santo’s men.

Speaking after the match, Arteta challenged club-record signing Pepe to consistently perform to that level every game.

He said: “We all know what Nico is capable of but the question all the time is how often he can get to that level and how he contributes to other aspects of the game. 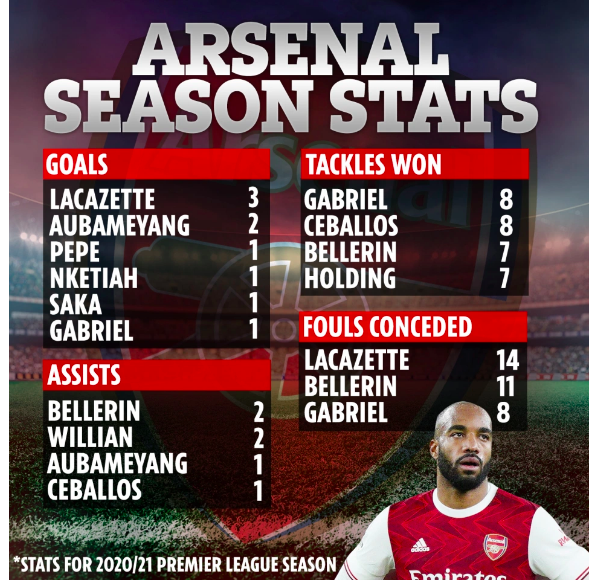 “This was an example of the standard he needs to hit and from there he needs to keep improving.

But I am really pleased with his performance.

“After the disappointment of Sunday, I wanted to see a really quick reaction — and I could tell from his body language that was ready to act from the first minute.

“He scored one goal and could have scored another two. He created some great moments.

“He can go inside or outside, he can shoot, he can cross and can go in behind as well.

“I really liked what I saw from him and that’s what I expect from him.”