ARSENAL fans finally have something to cheer about with teenage striker Folarin Balogun reportedly set to sign a new deal.

Gunners fans are reeling from the disastrous 1-1 draw against Slavia Prague on Thursday in their Europa League quarter-final first leg. 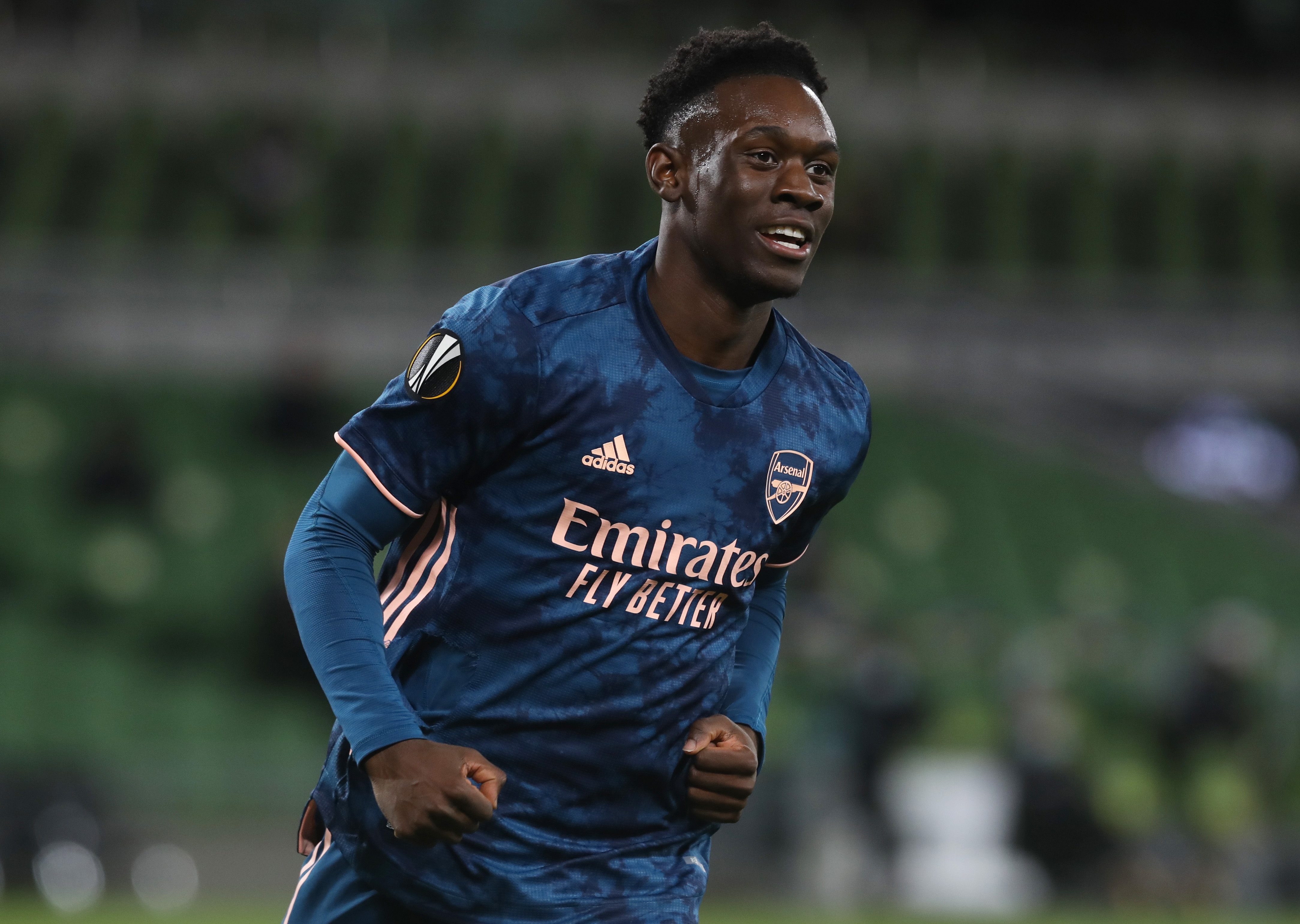 But supporters will welcome the news that Balogun, 19, could be poised to end speculation regarding his future and remain at the Emirates.

SunSport reported in February that Arsenal were not giving up hope of trying to tie the England youth international down to a new deal.

It had been claimed that Bayer Leverkusen, Stuttgart and Rennes were just three clubs that were monitoring the forward’s situation in North London.

But according to the Daily Mail, Balogun – who has scored twice for the first-team in the Europa League this term – is close to committing his future to the FA Cup holders.

They state that he is closing in on signing a long-term deal after being convinced to stay at the club by Mikel Arteta.

Only a few details are said to be agreed before Arsenal will announce the news.

Italian journalist Fabrizio Romano revealed during the winter transfer window that Balogun is being eyed up by 15 clubs.

Despite his uncertain future, Arteta has always believed that he would stay at Arsenal after insisting he has held positive talks with the player.

Speaking in March, the Spaniard said: “I think I am pretty positive about it and every time I spoke to him, he mentions the same thing, that he’s determined to stay here, that he wants to stay here.

“We have had some really positive conversations with his agent as well and Edu is in charge of that.

“He’s been spending a lot of time and energy to make that deal happen because it’s important for us to keep our talent in the house.

“And what we can guarantee is that we’re doing everything we can to keep him.”