ARSENAL are reportedly attempting to sign FIVE PLAYERS this summer with Mikel Arteta set to be backed to get them challenging higher up the table.

The Gunners are facing up to missing out on European football for the first time in 25 years as they currently sit ninth in the Premier League. 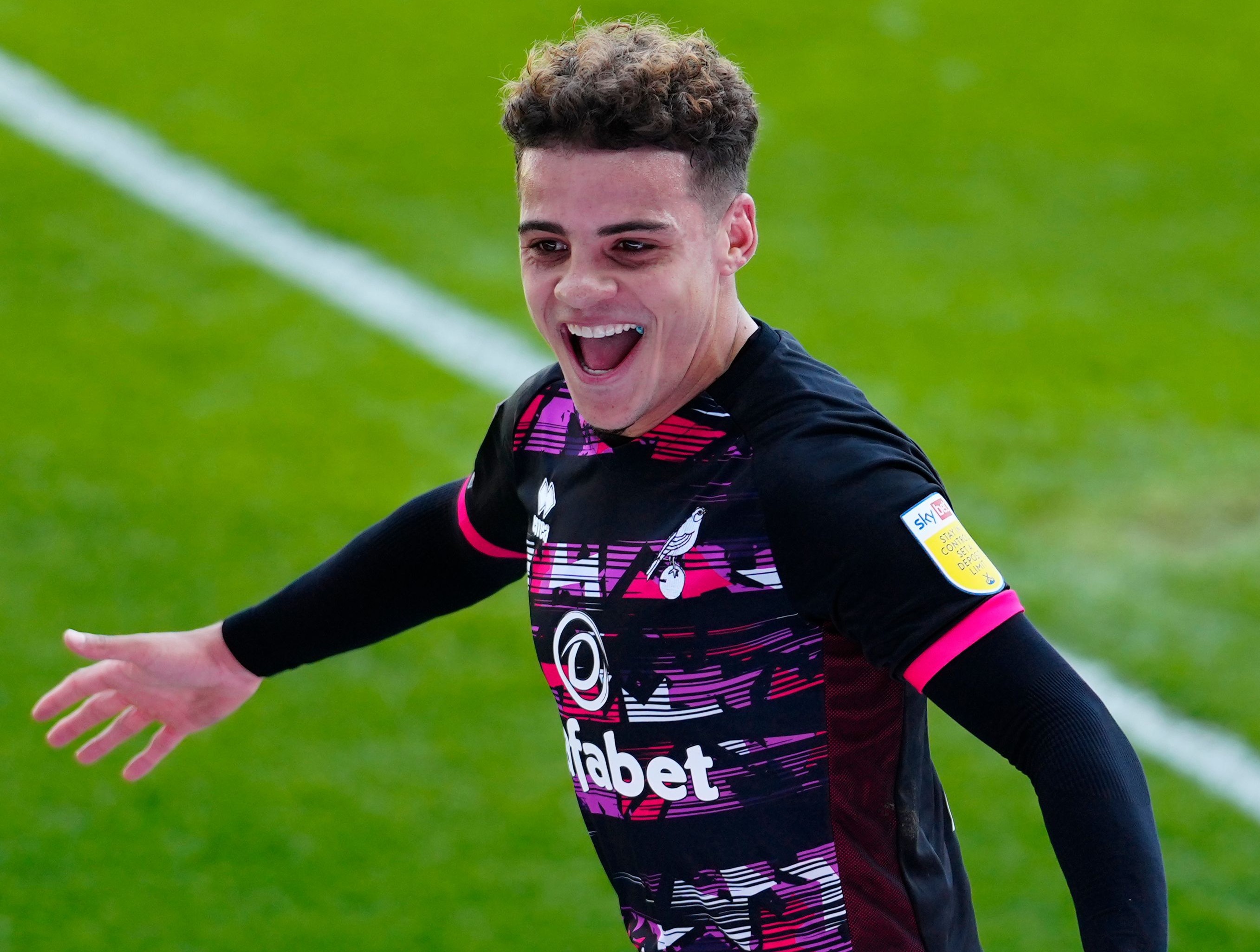 Norwich star Max Aarons is one of the names being linked with ArsenalCredit: Rex 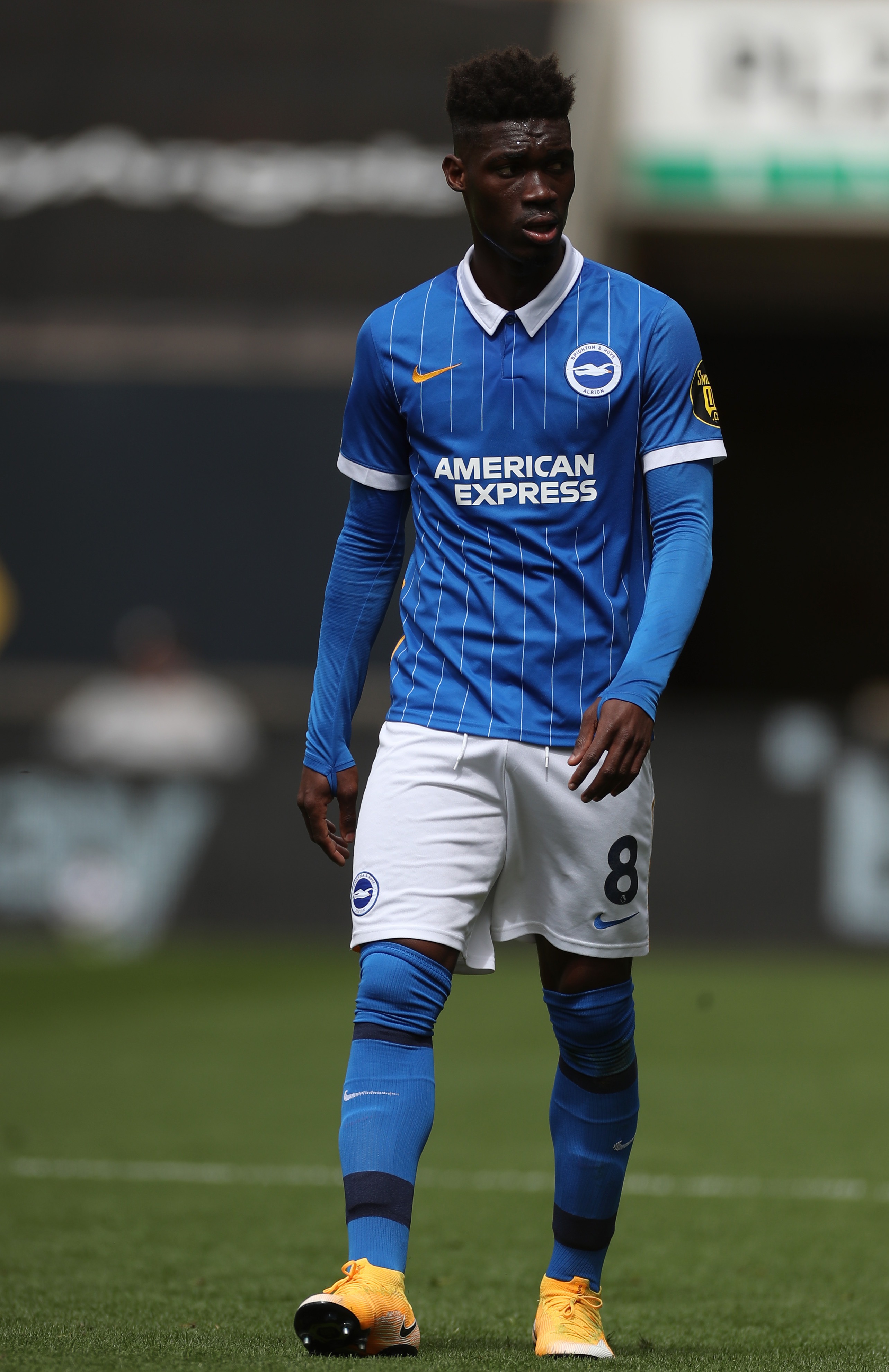 Brighton’s Yves Bissouma is another man the Gunners want for their rebuildCredit: Rex

Boss Arteta has already admitted the club need to be ‘ruthless’ in rebuilding the fallen giants.

Now Football.London says he is wasting no time and has already identified several transfer targets for five positions.

They state that Arteta is looking for a man to partner Thomas Partey in midfield.

Brighton’s Yves Bissouma and Sheffield United’s Sander Berge have both been linked and are open to a move to the Emirates.

However, their respective £40million and £35m valuations could scupper the chances of a deal being struck.

But Arsenal are looking to recoup some dosh to help with their summer splurge with Joe Willock, Matteo Guendouzi, Ainsley Maitland-Niles, Lucas Torreira and Granit Xhaka all facing uncertain futures.

Hector Bellerin has also been linked with an exit with Norwich right-back Max Aarons mentioned as a potential replacement.

They also went back-up for left-back Kieran Tierney, with Southampton’s soon-to-be out of contract Ryan Bertrand and Hibernian’s Josh Doig both mentioned.

A goalkeeper and attacking midfielder are two other areas that Arteta is looking to bolster.

No1 Bernd Leno has been rumoured to be on his way out with Brentford stopper David Raya and Mat Ryan, currently on-loan from Brighton, potential alternatives.

The report also claims there could possibly be a new addition also at centre-back as DAvid Luiz looks set to leave.

Fulham’s on-loan star Joachim Andersen is believed to be among the potential replacements on Arteta’s list.