HECTOR BELLERIN was left in tears after playing the final game in his Real Betis loan.

The right-back joined his boyhood club for the season after forcing a move away from Arsenal.

Hector Bellerin after his last game on loan with Real BetisCredit: AFP

But after 32 games for Betis this season, Bellerin’s loan is set to come to and end.

And the emotions were evident as the defender was left distraught on the pitch, well after Betis’ last league match against Granada.

They won the game 2-0 with Bellerin helping the Spaniards finish fifth in the LaLiga table. 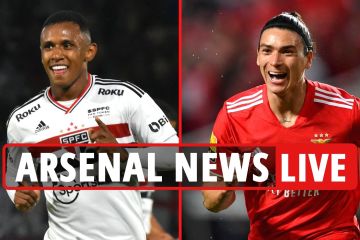 Bellerin was consoled by his team-mates after his final match of the season and revealed after his passion for the club.

He said: “All my family supported Betis. Everyone at home followed them, my dad and I were die-hard supporters.

“There’s an energy in the stadium that’s difficult to describe, it’s fantastic.

“It’s wonderful to be able to share the amazing atmosphere with the fans.

“The supporters here have so much respect for the players, they love football and the club.”

Arsenal are believed to be open to selling Bellerin permanently with the Spaniard said to cost around £8m.

Betis’ Borja Iglesias is so desperate to sign Bellerin, he tweeted: “Hey! Do we open crowdfunding so that @HectorBellerin stays?’

Arsenal boss Mikel Arteta, who sent Bellerin out on loan, did not completely rule out welcoming aback the full-back next season.

Arteta said: “Any player with a contractual obligation with us, both ways, is our player and is considered our player.

“Every plan considers that possibility, exists and how they can fit into our team.” 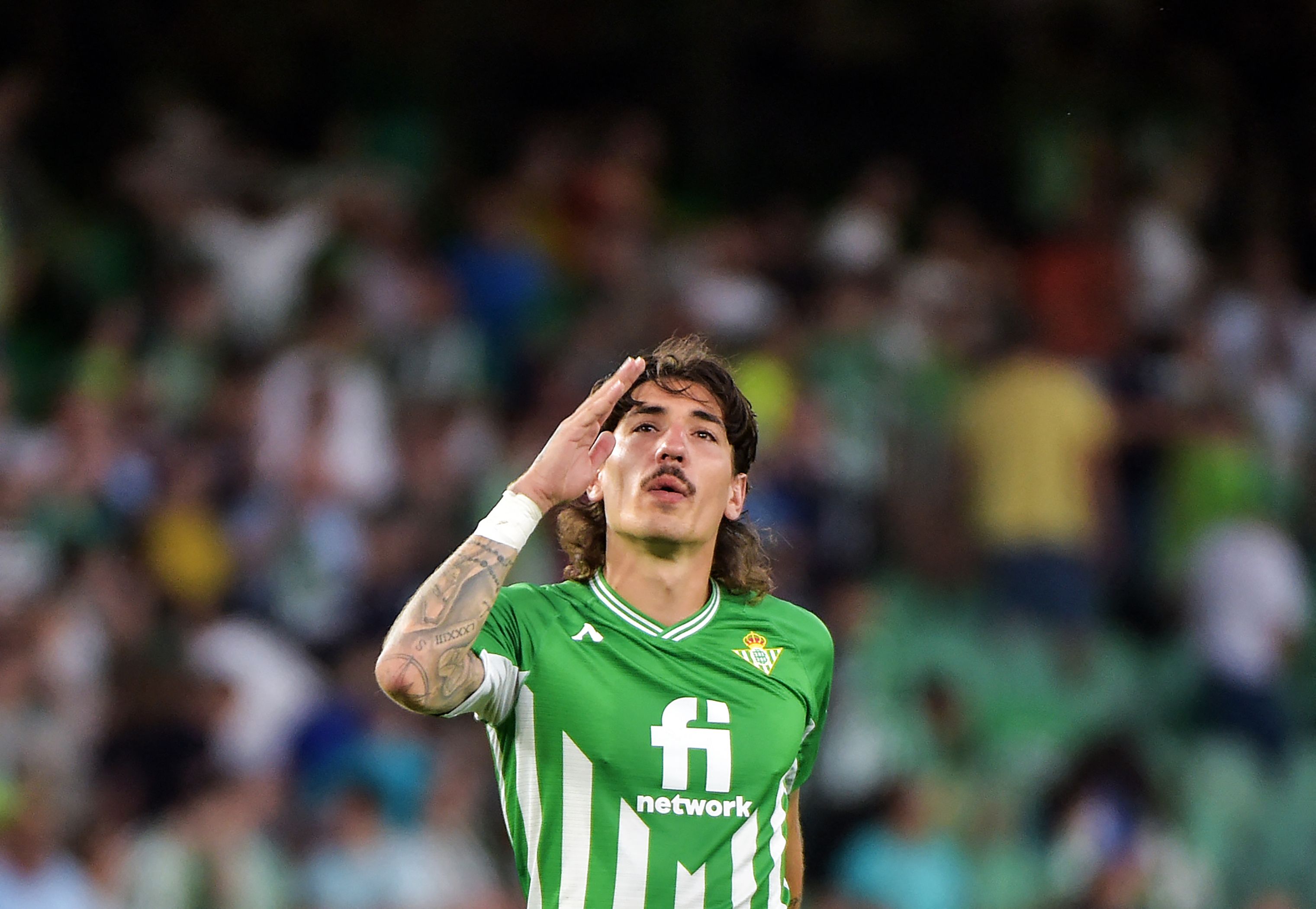