ARSENAL have reportedly been in talks with Youri Tieleman’s agent for several “months” – but they’ve yet to make an offer for the Leicester ace.

Gunners boss Mikel Arteta is eager to add the creative midfielder to his squad before the transfer window shuts at the end of the month.

Arsenal are eager to sign Youri Tielemens this monthsCredit: GETTY 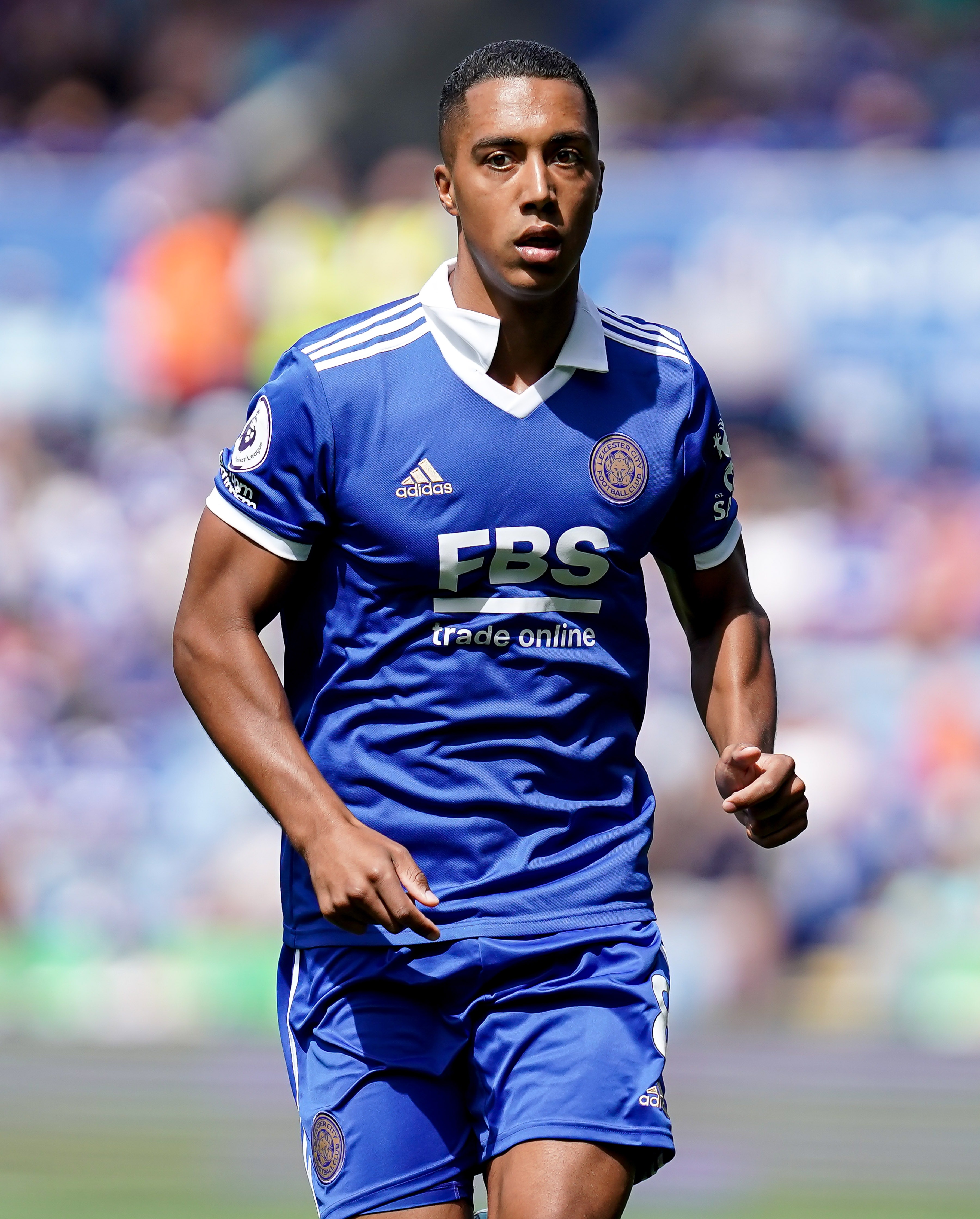 The Gunners have reportedly been in talks with the Belgian’s agent for monthsCredit: REX 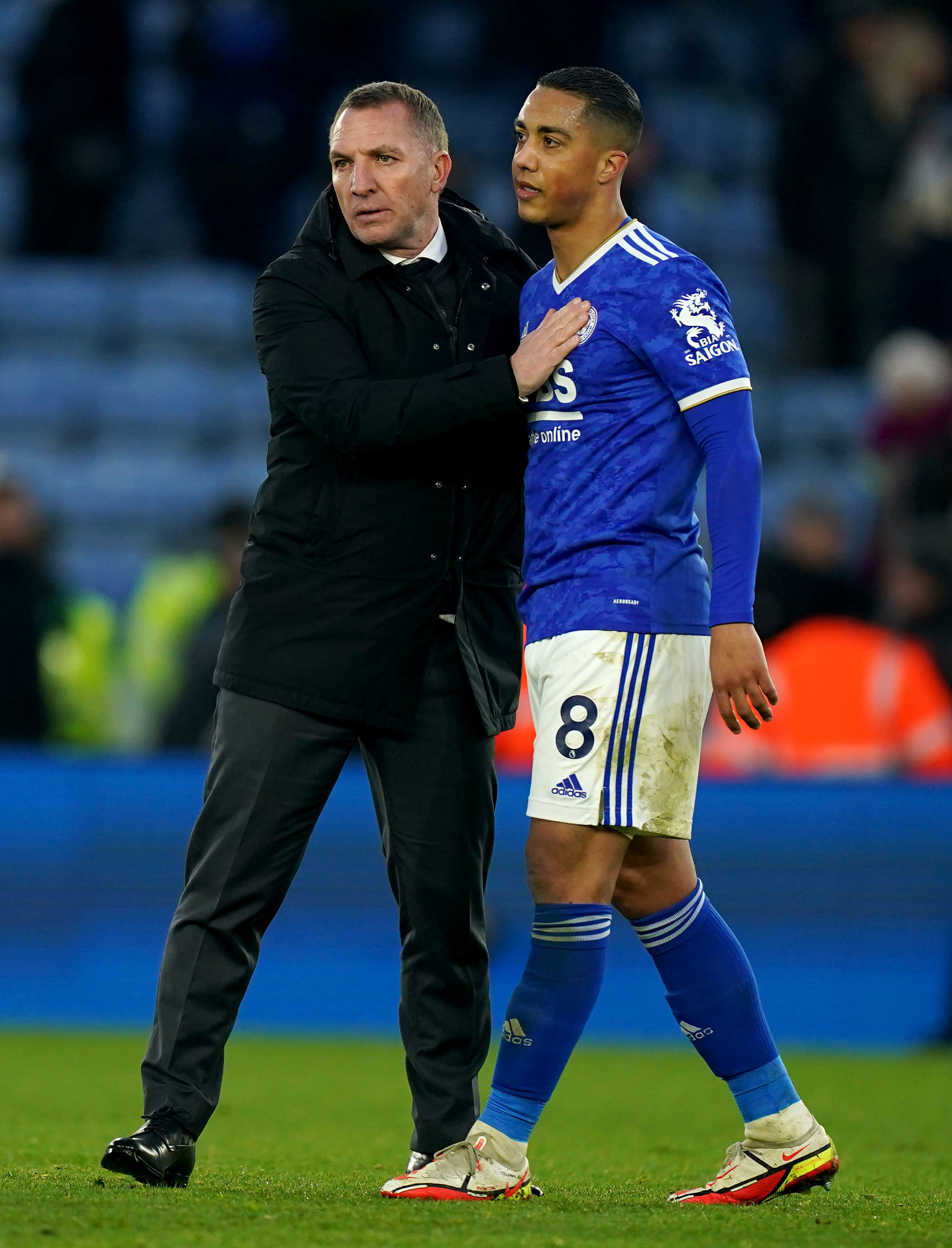 Brendan Rodgers has revealed the Foxes have yet to receive an offer for the midfielderCredit: PA

And the Arsenal brass are said to have been laying the foundations for a summer swoop for the Belgian for the last few “months”.

Italian journalist Fabrizio Romano said: “As for Tielemans and how this is all affecting him – my understanding is that he is a great guy, an excellent professional, and someone who is only focused on the present.

“Of course, he would like a top club; Arsenal have been in contact with his agents for months but have never submitted an official proposal yet.

“Tielemans remains a name on the Gunners’ list but surprises cannot be ruled out.” 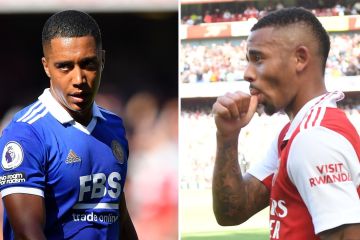 Tielemans, 25, has one year left on his contract at the King Power Stadium but has shown no sign of extending his stay in the Midlands.

But the Foxes are reportedly not in a rush to sell the Belgium international.

In fact, they’re willing to let him run down his contract and leave on a free transfer next summer.

Manager Brendan Rodgers told The Times: “It’s not ideal but it’s happened before — players have left here for free before.

“He wouldn’t be the first one, but at this moment in time it’s about keeping an eye on the team and the squad, making sure they are ready.

“The club will be negotiating and talking with the players’ representatives across the squad.

“Thus far, there’s no change in Youri’s situation, there’s no offers. So he’s just continuing to work well and get himself right at this early part of the season.

“Youri is a top international so every game he plays, in actual fact every training session Youri plays, he is trying to be the best player he can.

“There is a lot of speculation about him but he looks to prove a point in every single game he plays.”

Tielemens and his Leicester team-mates will be back in action next Saturday against Southampton.

Arsenal, meanwhile, will travel to the Vitality Stadium to take on Bournemouth.