ARSENAL’s pursuit of Marcel Sabitzer could be set to heat up with RB Leipzig reportedly willing to drop their asking price for the player.

And German outlet Bild claims the Bundesliga side are open to offers of more than £14.6million despite the midfielder having a £43m release clause.

RB Leipzig are reported to have dropped their asking price for Manuel Sabitzer to offers over £14.6millionCredit: Getty 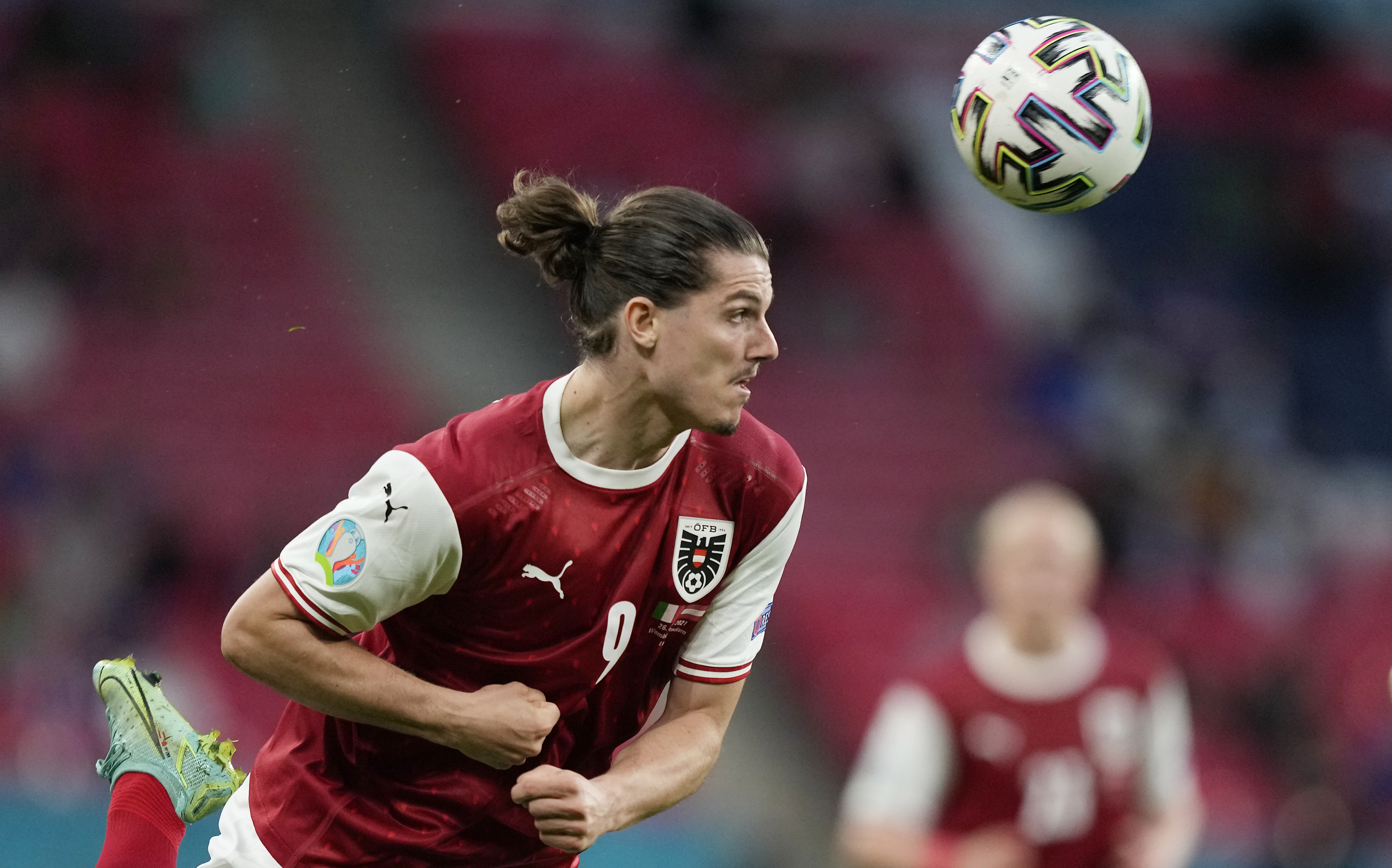 Sabitzer’s current contract with Leipzig will finish in 2022Credit: AP

But it is thought Mikel Arteta’s side could face stiff competition for the Austria international’s signature.

The club’s bitter rivals Tottenham and AC Milan and Roma are thought to be keen on the star.

And the Gunners failure to qualify for competition in Europe next season could give their Italian and North London rivals an edge.

Milan, who finished second in Serie A last term last season will play in the Champions League next term.

And Roma and Spurs will both be competing in the Europa conference next term under their new respective bosses Jose Mourinho and Nuno Espirito Santo.

It is reported Sabitzer, 27, who moved to Leipzig in 2014 from Austrian giants Rapid Wien, would prefer to join a club competing in Europe.

The midfielder, who made his senior debut at 16 at Austrian side Admira Wacka, netted 8 goals in 27 Bundesliga appearances in the 2020-21 season.

And the midfielder, who started in all four of Austria’s Euros games including their last 16 loss to Italy, has been compared to David Beckham by Bundesliga.com,

Sabitzer’s current contract with Leipzig – who finished second behind in Germany’s top tier behind Bayern Munich – runs until 2022.

And it is thought Arsenal and Tottenham were interested in the Austrian in January but were put off by his £43m price tag.

Reports claim the Gunners have also made an attempt to sign Sassuolo midfielder Manual Locatelli, 23, following his impressive performances for Euros favourites Italy. 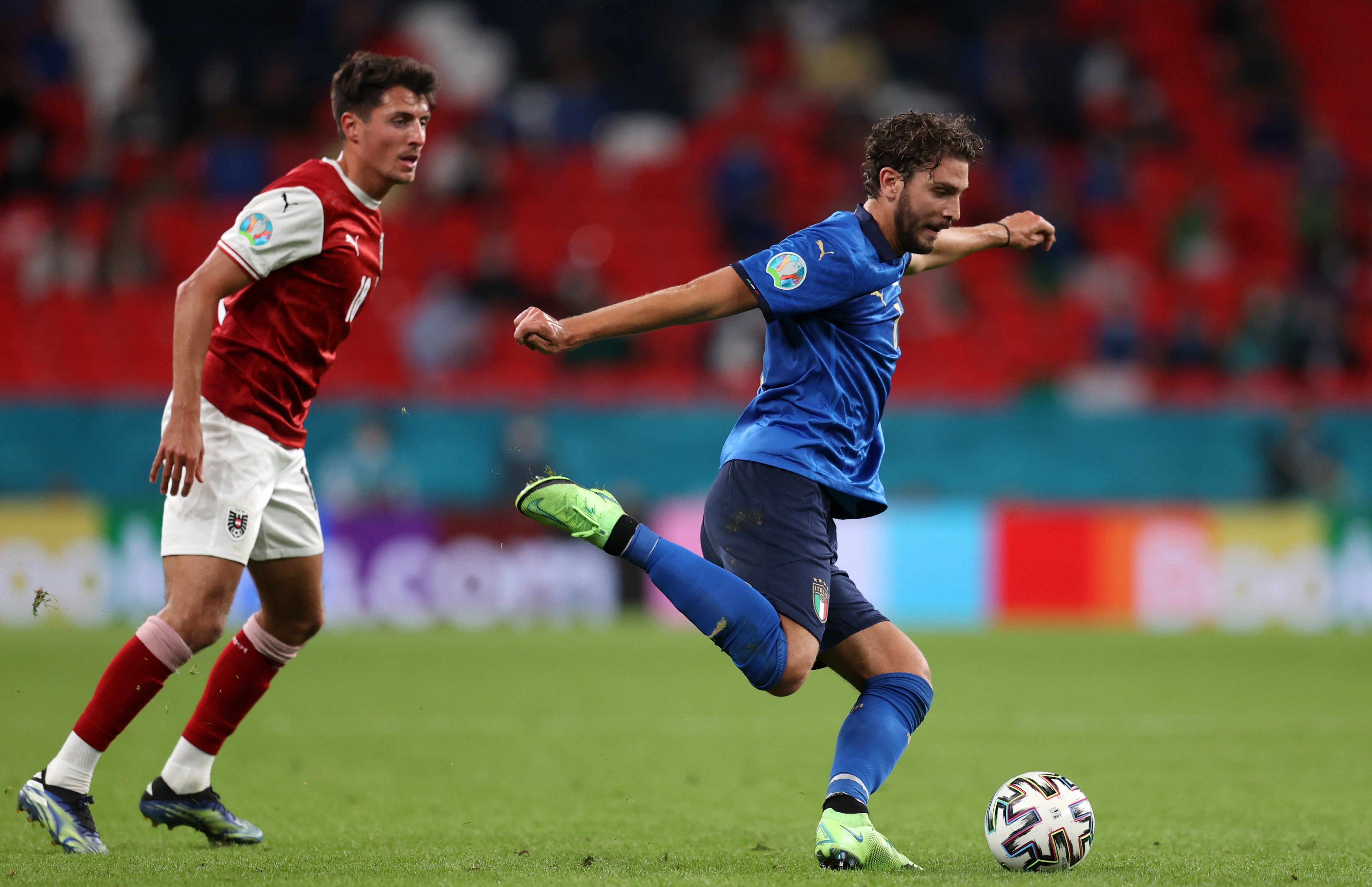 Arsenal are reported to have made a bid for Italy star Manuel LocatelliCredit: Getty

It is believed Sabitzer could be eyeing a move away from RB Leipzig this summer rather than seeing out the rest of his contract.

In June The Athletic claimed that Tottenham had been pursuing the Austria star for more than a year.

And Austria boss Franco Foda described the midfielder as a player who “has some good technical moments” and “gives everything for 90 minutes.”