ARSENAL cult hero Bacary Sagna has declared that the club can win the Premier League within the next TWO years.

Bacary Sagna believes Arsenal can win the Premier League in the near futureCredit: Getty – Contributor 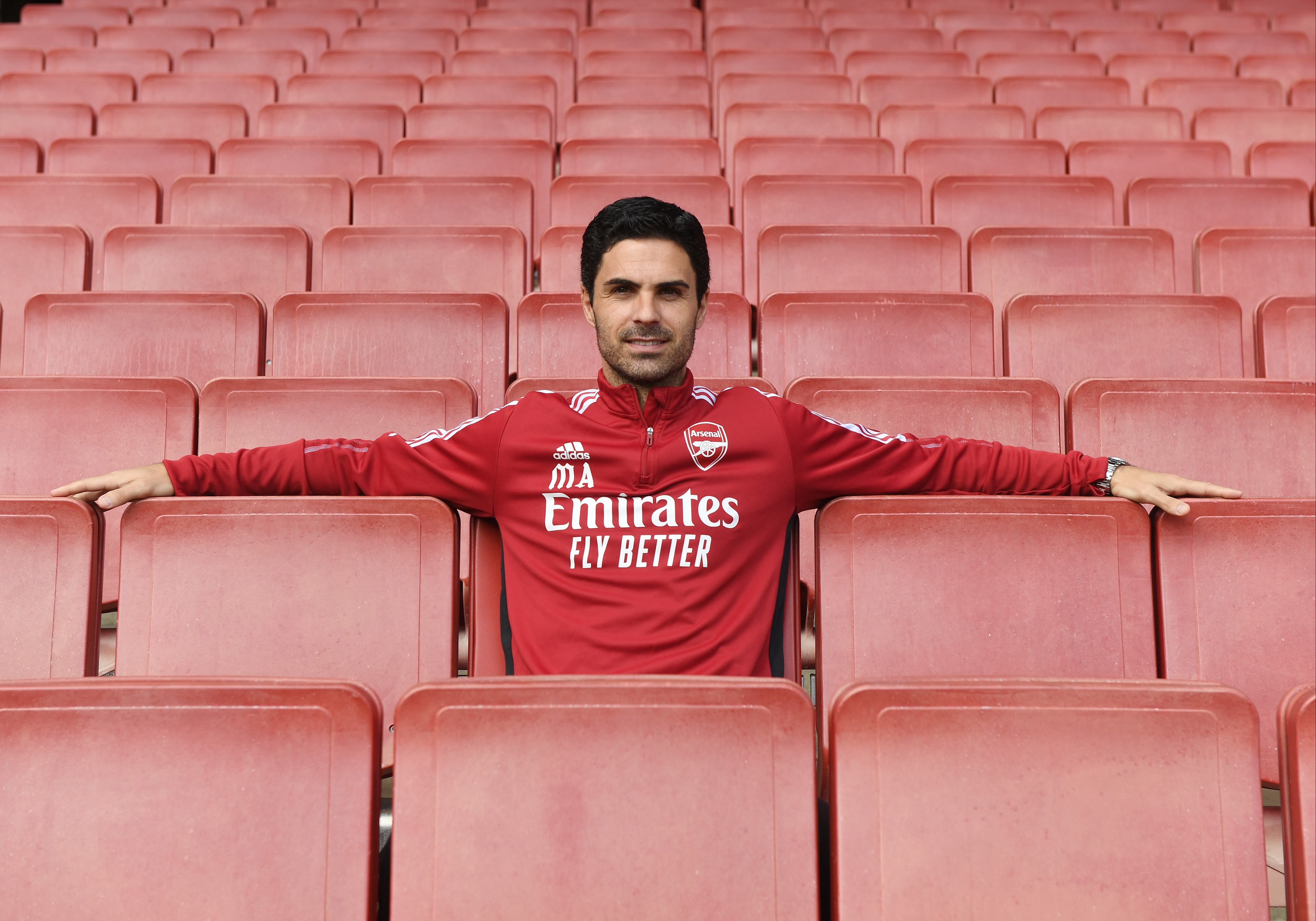 Arteta can take Arsenal to the title, says SagnaCredit: Getty

That is despite Arsenal being thumped 3-0 by arch-rivals Tottenham in Thursday’s North London derby.

Sagna has stated that his former employers were “robbed” in the clash as he slammed the questionable decisions made by referee Paul Tierney.

But even though Arsenal failed to impress against Antonio Conte’s men, Sagna has seen enough of them this season to be confident going into next campaign.

Regardless of whether Arsenal finish in the Champions League, Sagna believes they can soon challenge the likes of Manchester City and Liverpool. 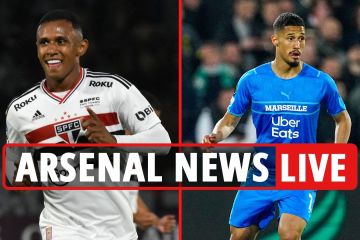 Speaking to SunSport via Bet365, he said: “I was worried about how Arsenal were going to perform this season, but they’ve proven me wrong.

“Write them off next season if you want, but I’m sure in two seasons time, they’ll be topping the league as champions.”

He added: “If you look at how they played against ManchesterCity at the Emirates, they outplayed them.

“Not many teams can do that and to be able to outplay them you have to have a lot of confidence; a lot of quality and I didn’t see any others play this way against City this season.

“Even Liverpool didn’t take it to them like this, so there are promising signs for the future.”

Pressed on whether Arteta was deserving of a new contract, he remarked: “Yes and no. I’m impressed by his mental strength.

“He came under a lot of scrutiny earlier in the season and that can’t have been easy. I wouldn’t have wanted to be in his position.

“But I’ve known Mikel a long time now and I know for a fact he’s always been a coach, whenever we were watching games together, he would talk to me about formations, what I was thinking and tactics. 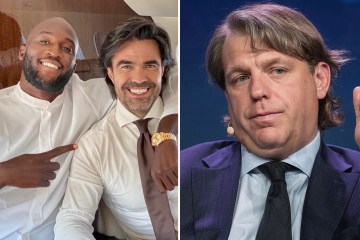 “For me I just wanted to go to the game and enjoy it!

“I didn’t want to talk tactics, but the point is I’m not surprised he’s the Arsenal manager at all, management is in his DNA.” 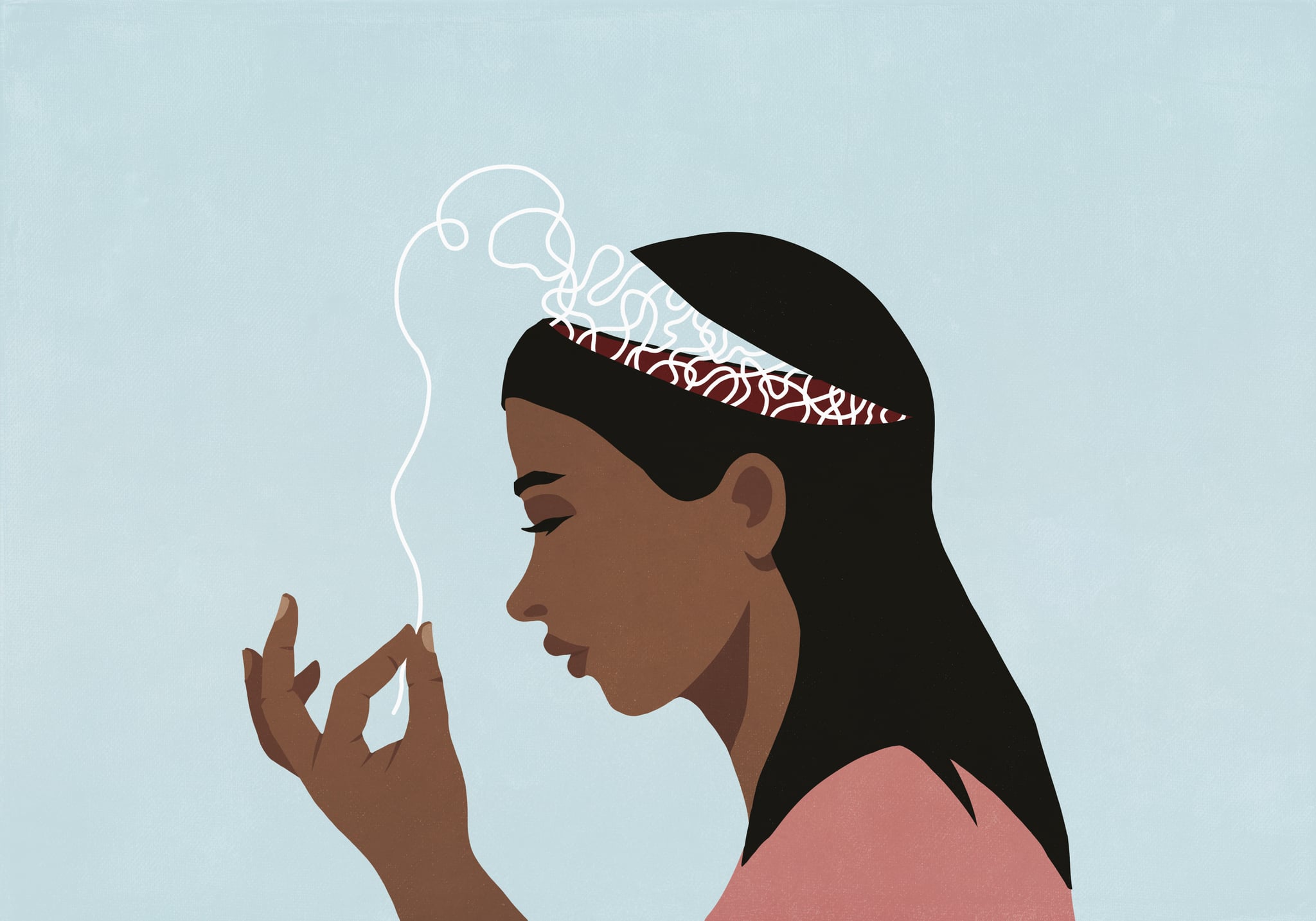 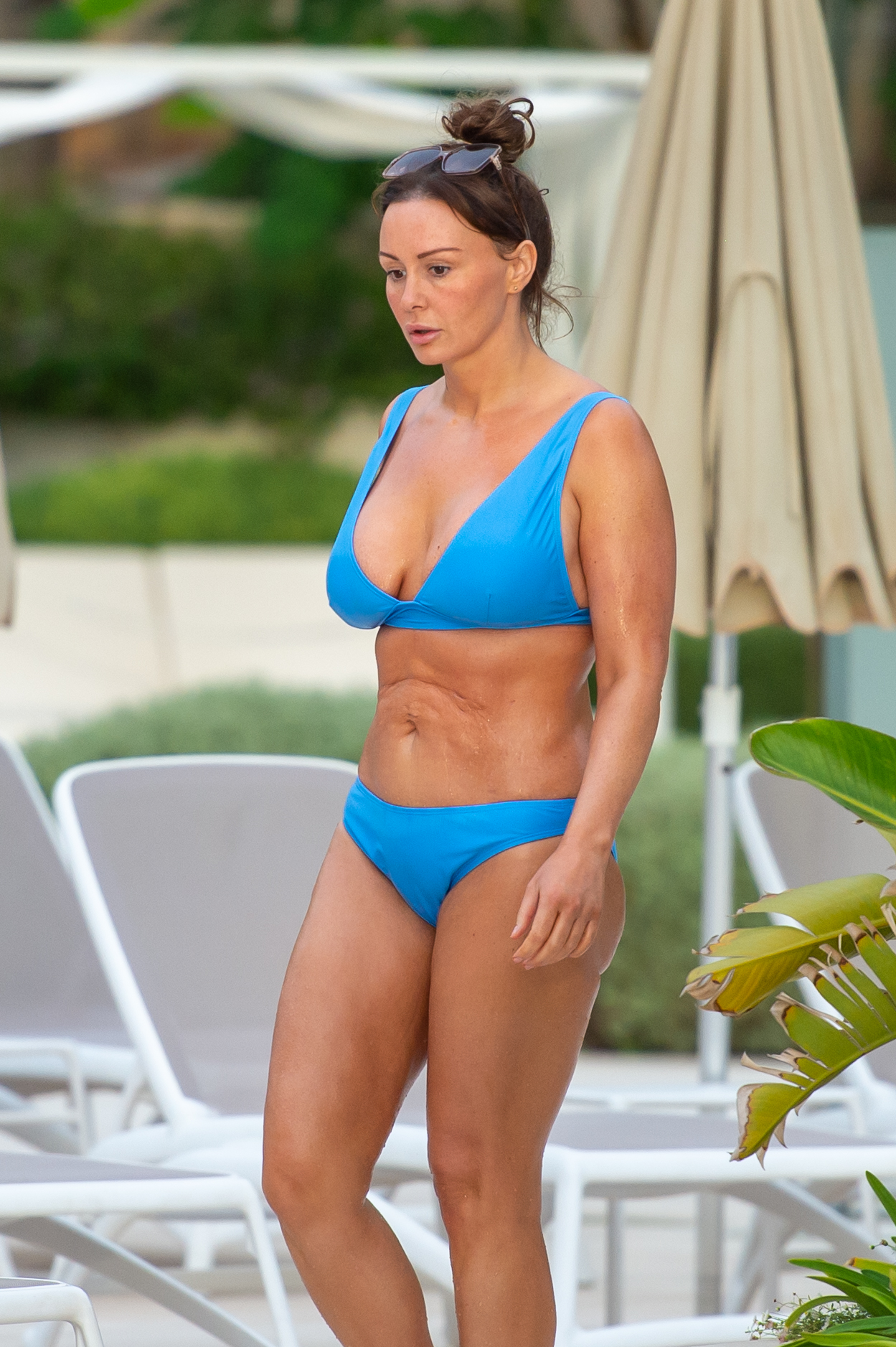 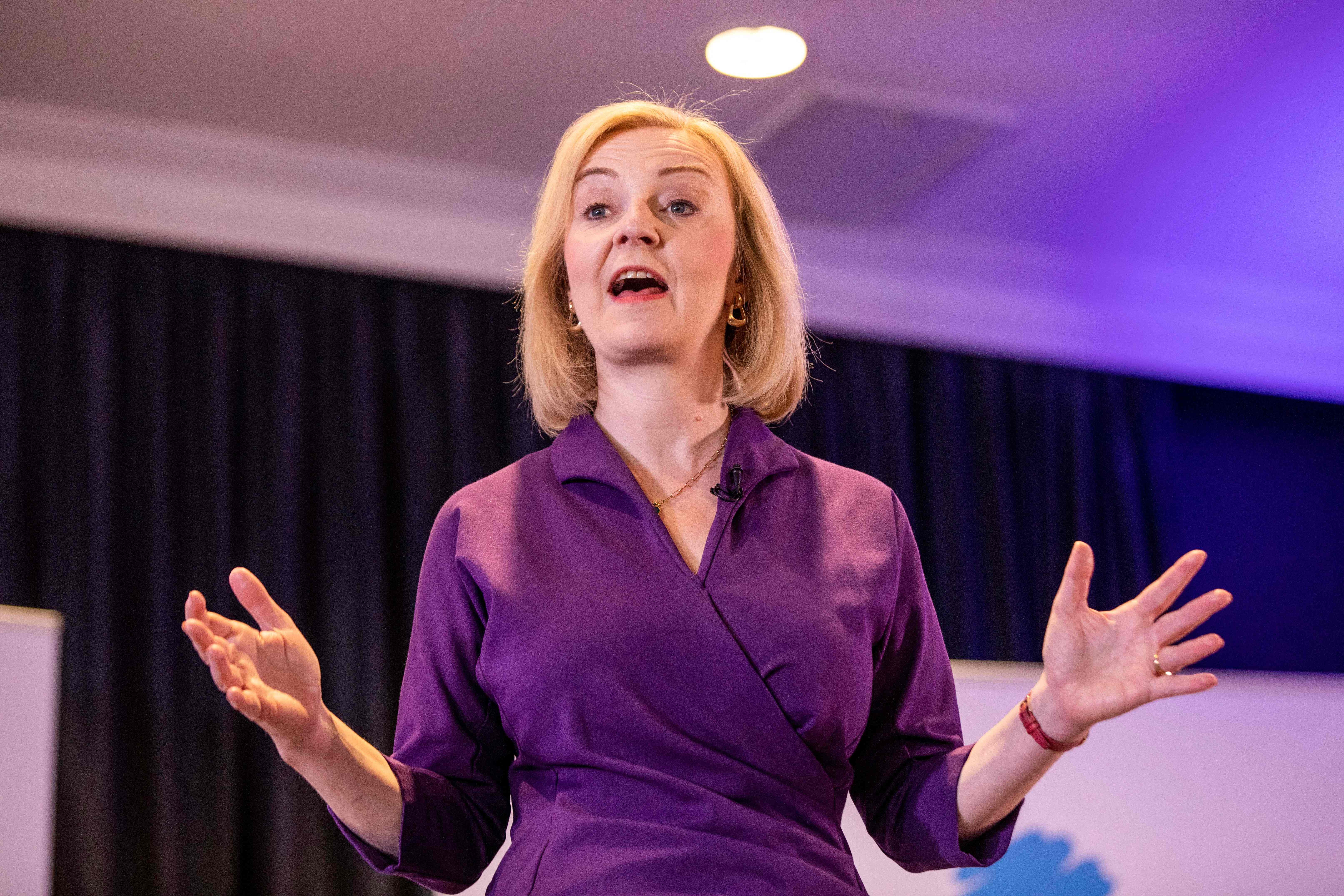