ARSENAL and Chelsea are back on alert for Eric Garcia after his proposed Barcelona transfer ran into problems.

The Manchester City defender agreed a move to the Catalans on a free transfer but there has been a hold-up. 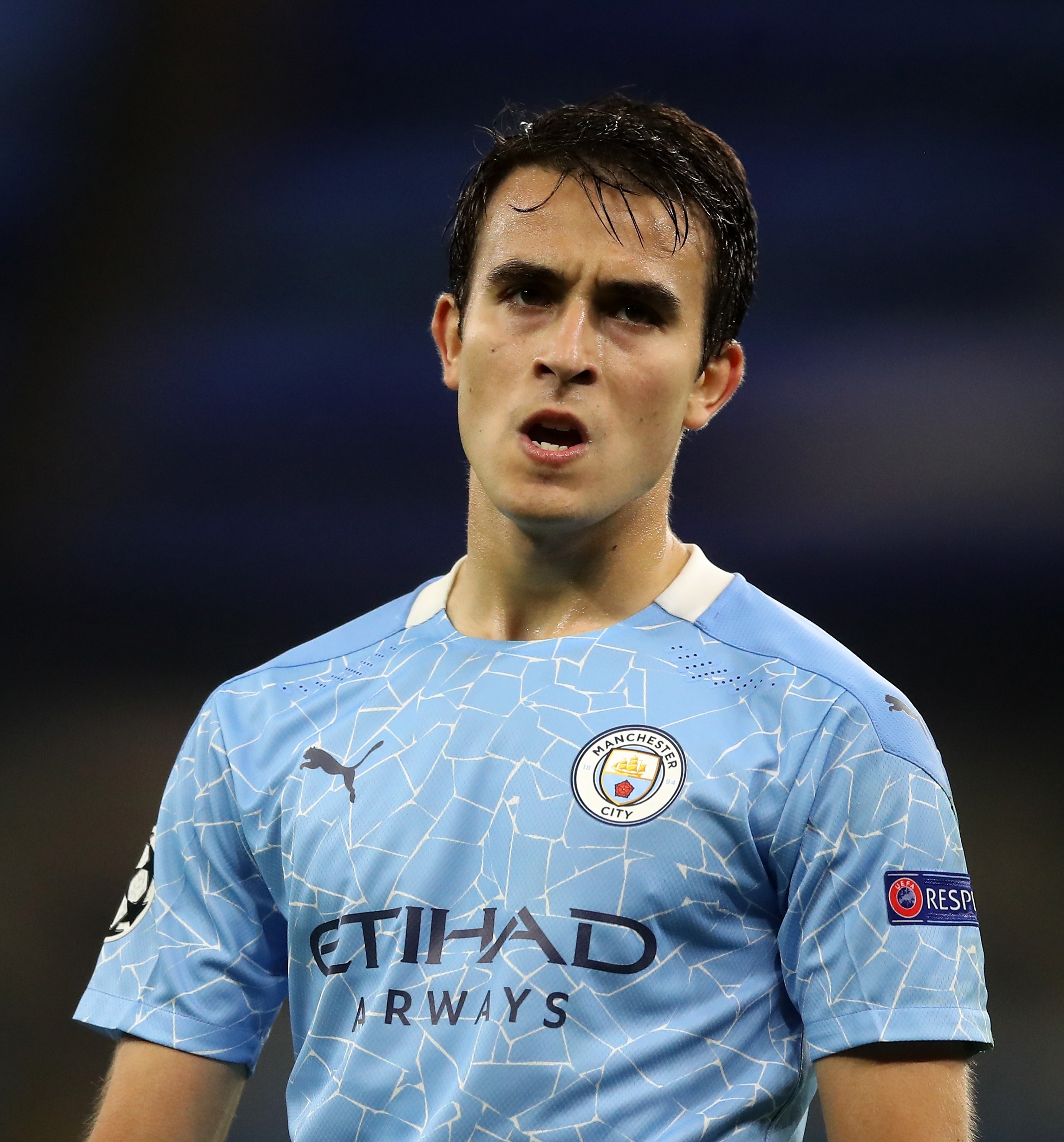 Eric Garcia’s move to Barcelona has run into problemsCredit: Getty

According to Daily Star, Barcelona have tried to change the terms of the five-year deal.

They have reportedly offered the 20-year-old defender a lower basic wage with more in bonuses.

And that means Arsenal and Chelsea are both back in the picture to sign the young defender.

Garcia has fallen out of favour this season at the Etihad, and Mikel Arteta worked with him during his time as Pep Guardiola’s assistant.

Reports in Spain claim that Barcelona are still confident of signing Garcia in the summer.

Sport say the most recent offer was made at the end of March once new director of football Mateu Alemany took office.

The club feel the offer is just as rewarding financially for Garcia after admitting it’s a restructure on the January offer.

Garcia has snubbed several new contracts at the Etihad ahead of a return to Barca – where he spent nine years in their La Masia academy.

Garcia added that his relationship with City boss Pep Guardiola has not deteriorated despite refusing to commit his future to the club.

But the centre-back has made just 10 appearance for the Cityzens this season, which includes just four Premier League games.

He added: “I took the decision [not renewing City deal] in that moment, what I will do later I don’t know, right now I’m focused on Man City and the national team.

“My relationship with Pep is the same as before I took my decision. I have a contract and I’m focused on City, if the coach thinks it’s time for me to play.

“I understand that he isn’t making many changes because the players (in the team) are at an incredible level.”