ANTON FERDINAND has revealed he ‘wanted to go and hurt’ John Terry the moment he realised the Chelsea star had appeared to racially abuse him in 2011.

The centre-back was playing for Queens Park Rangers against Chelsea at Loftus Road. 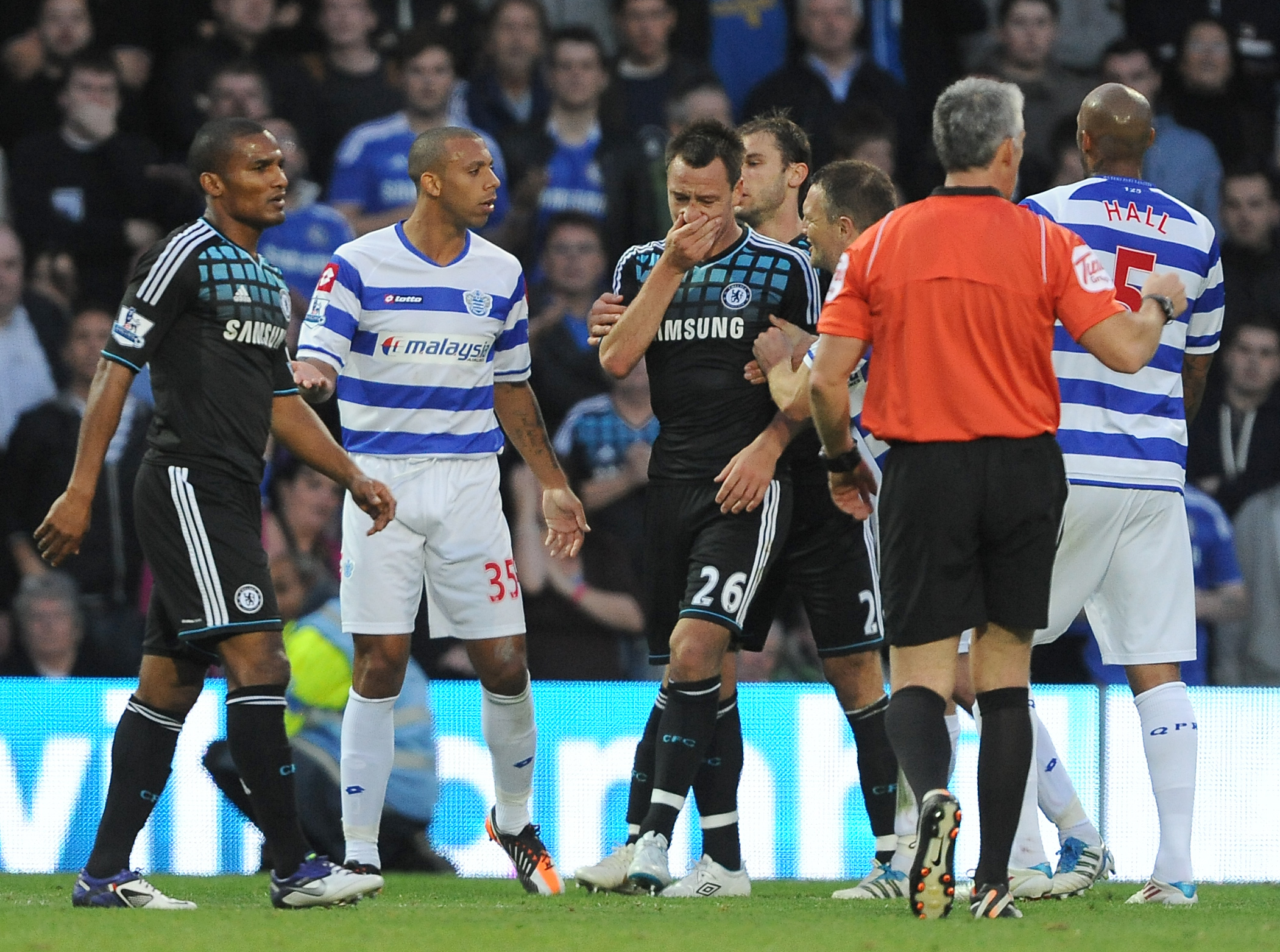 The incident occurred during QPR’s 1-0 victory over Chelsea in 2011Credit: PA:Empics Sport

The R’s managed to secure a priceless 1-0 victory over their West London rivals, but the match was overshadowed by one of the most controversial incidents in Premier League history.

An FA panel found Terry guilty of ‘using abusive and/or insulting words … which included a reference to colour and/or race’ during the match, even though he had been cleared of racist abuse in court.

And Ferdinand, now 35, has opened up on the harrowing aftermath, with his mum having subsequently passed away from cancer.

He told the Guardian: “There were ripple effects.

“Her house was targeted. Eggs and bricks were thrown. There were death threats.

“I know it wasn’t my fault that she fell ill, but consciously [the worry] was always there.

“Watching the documentary through my family’s eyes I understood that my mum couldn’t help when normally she would have done.

“She was watching her son go through something she went through many years ago. 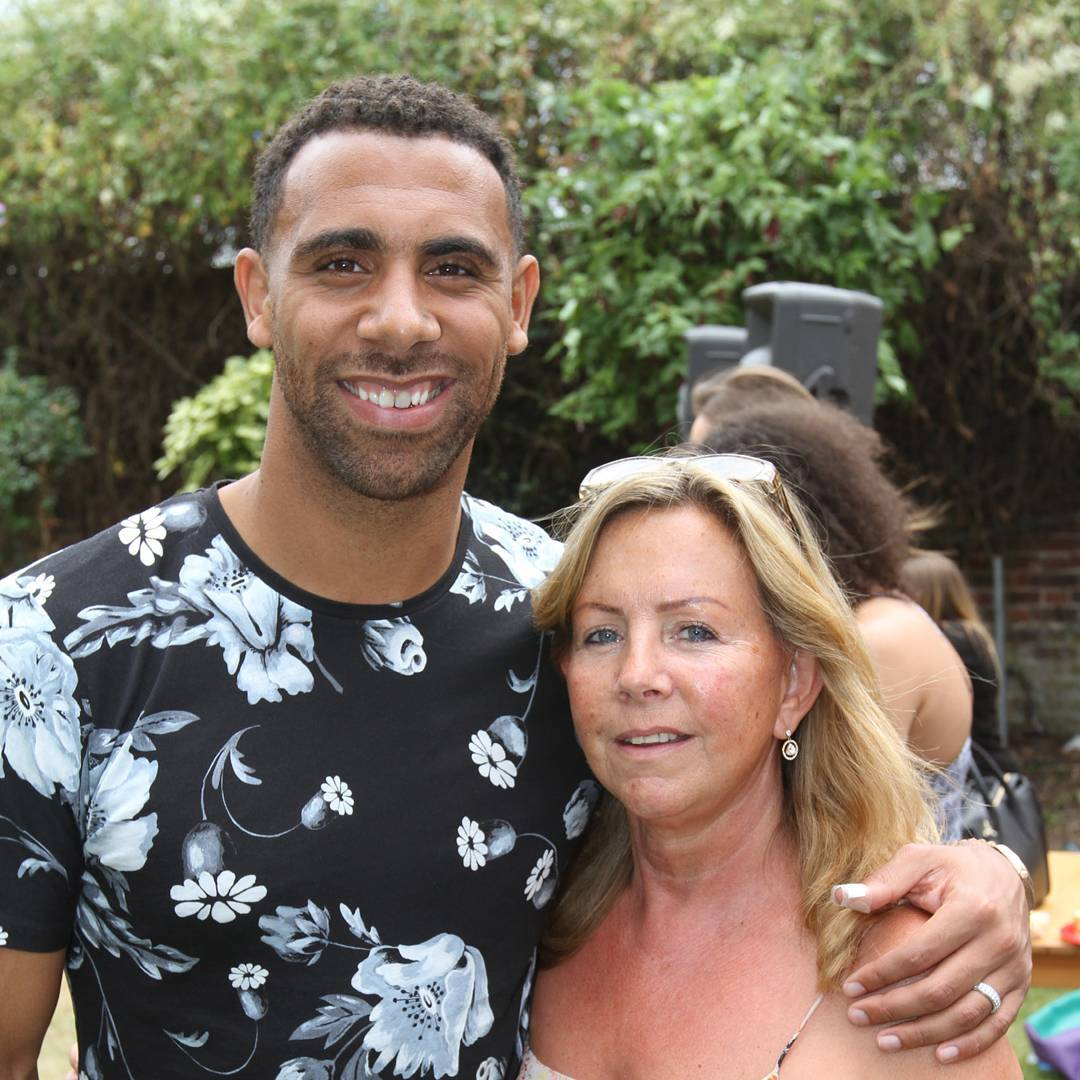 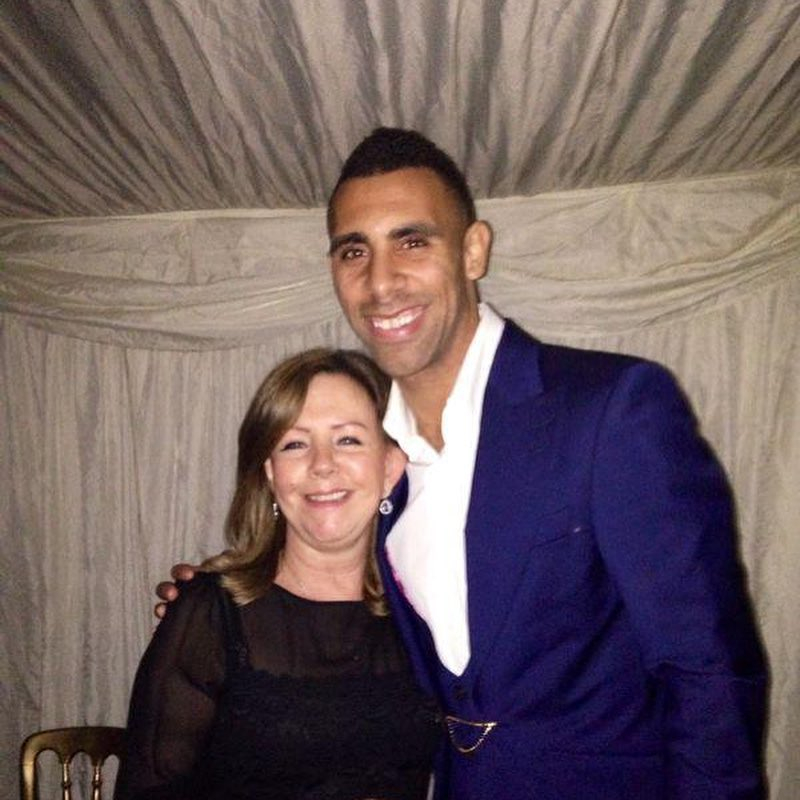 The former Premier League ace had a close relationship with his motherCredit: Instagram / @anton_ferdinand5

“I was able to understand why subconsciously I blamed myself, why at times I couldn’t sleep and I was frightened of myself.”

Ferdinand also went into detail on the match itself, as well as his experience of the life-changing incident.

He says: “They had two players sent off. We were winning and they were desperate to get back in the game. John came up for a long throw and I eased him out of the way.

“He fell theatrically to try and get a penalty and I turned round and said: ‘Get up, you’re bigger than me.’ He ran and barged me, so I barged him back.

“The game got stopped, words were exchanged and it was our free-kick. Paddy Kenny comes to take the free-kick. John jogs back into his position and then he said whatever he said while the camera panned on him.

“I didn’t hear anything at the time. I was back in the game. We went on to win and I was buzzing.”

“We had a chat in the dressing room. He asked if I’m OK. I said: ‘Yeah, I’m fine’, oblivious to what had gone on. “I embraced him and then went upstairs.”

I wanted to hurt him. The only person who could have stopped me was my mum.’

Discussing the incident on the documentary Football, Racism and Me – which airs on BBC One on Monday – the Mail reports Ferdinand as saying: “My family were in a box and I walked in with a spring in my step.

“I was so happy. It was very quiet and my mum said: ‘Anton, are you all right?’ I said: ‘Yeah, we just beat Chelsea!’

“My wife said to me, ‘Well you better have a look at this’ and handed me her brother’s phone.

“This is the first I am seeing it. I am looking at the phone and rage just came over me. You know when you say your blood boils? It just hit me.

“I had no idea that anything like that had occurred on the pitch. I never ever heard anything that was said.

“I couldn’t believe what I was watching. I felt hurt but mainly anger towards him. I wanted to go and hurt him.

“The only person who could have stopped me that day was my mum.”

Terry was subsequently banned by the FA for four matches and fined £220,000, as well as being stripped of the England captaincy, which prompted Fabio Capello to resign.