ANTHONY JOSHUA was the fifth highest tax-paying celeb for 2021, it has been revealed.

The British heavyweight boxer may have lost all his titles to Oleksandr Usyk, but it proved another profitable couple of years for the 32-year-old. 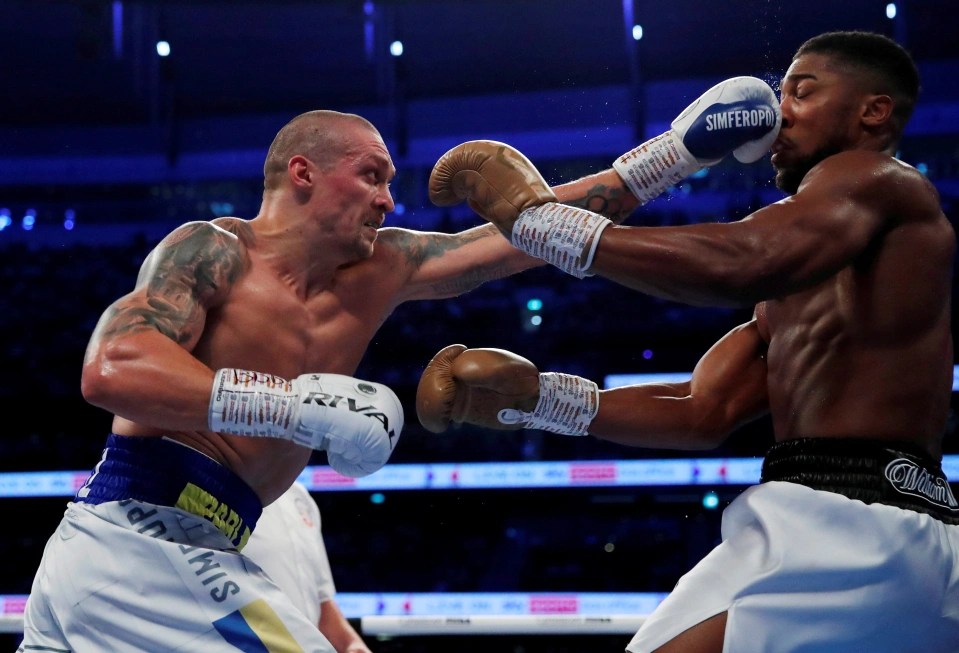 He earned around £80MILLION from the Usyk fight, and the one previous where he stopped Kubrat Pulev.

But in the last 12 months the Watford brawler has shelled out £3.8m to the taxman through his company Sparta Promotions, according to The Sunday Times Tax List.

That saw him pay more tax than the likes of Little Mix, Harry Styles and Stormzy.

AJ has lucrative sponsorship deals with Under Armour, Hugo Boss and Lucozade and is the face of DAZN boxing streaming.

But top of the ‘celeb’ list is Ed Sheeran, having had to part with £12.5m. David and Victoria Beckham were the third-highest shelling out £7.2m.

But all these figures pale into insignificance to the top Brit taxpayers – Denise John and Peter Coates who handed over £481.7m.

The Stoke couple run betting company Bet365, which has 63 million customers around the world.

They top the list, with former Tottenham chairman and now star of The Apprentice Sir Alan Sugar coming on at No6 paying out £163.4m.

Meanwhile, Joshua is expected to finalise his big rematch against Usyk and a chance to win back his WBA, WBO and IBF heavyweight world titles.

That put paid to a Battle of Britain against WBC champ Tyson Fury for all the belts.

A last-gasp bid to make the blockbuster unification bout fell through just hours before Fury’s domestic dust-up with Dillian Whyte went to purse bids on Friday.

Joshua was offered a £15million payday to walk away from his rematch with the undefeated Usyk, a fee promoter Warren claims wasn’t enough for the former unified heavyweight champ. 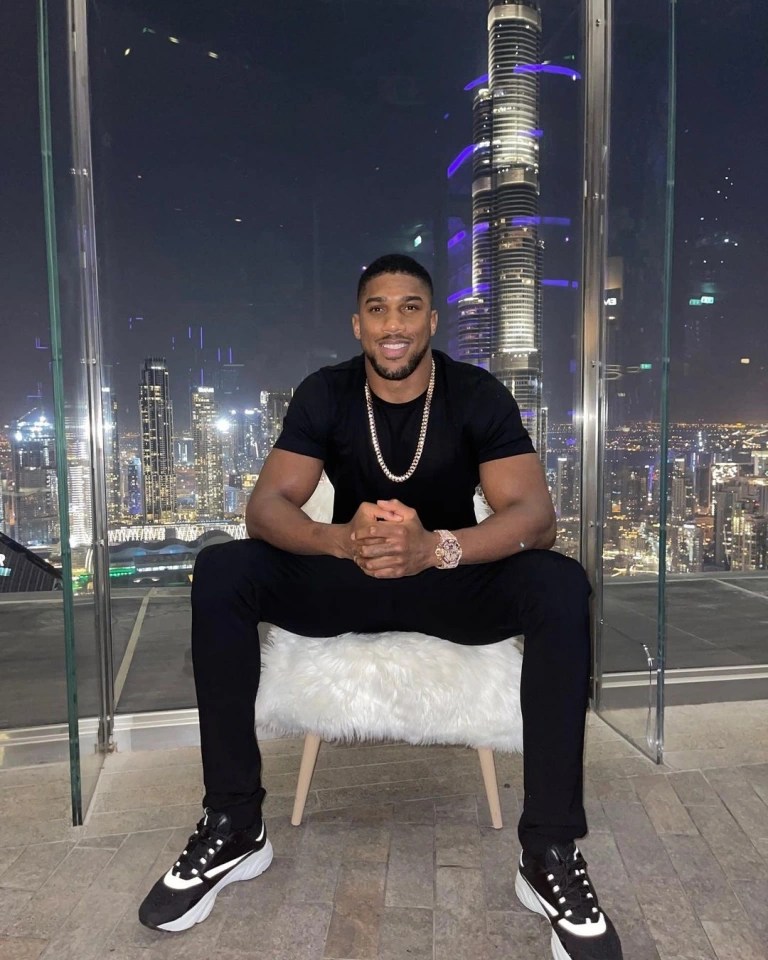 Joshua has a number of lucrative sponsorship deals