ANT McPartlin’s ex-wife Lisa Armstrong has been spotted looking unrecognisable in a sweet snap with her boyfriend James Green.

The make-up artist, who split from TV host Ant, 45, in 2018, looked to be enjoying herself at the wedding of a friend on Monday. 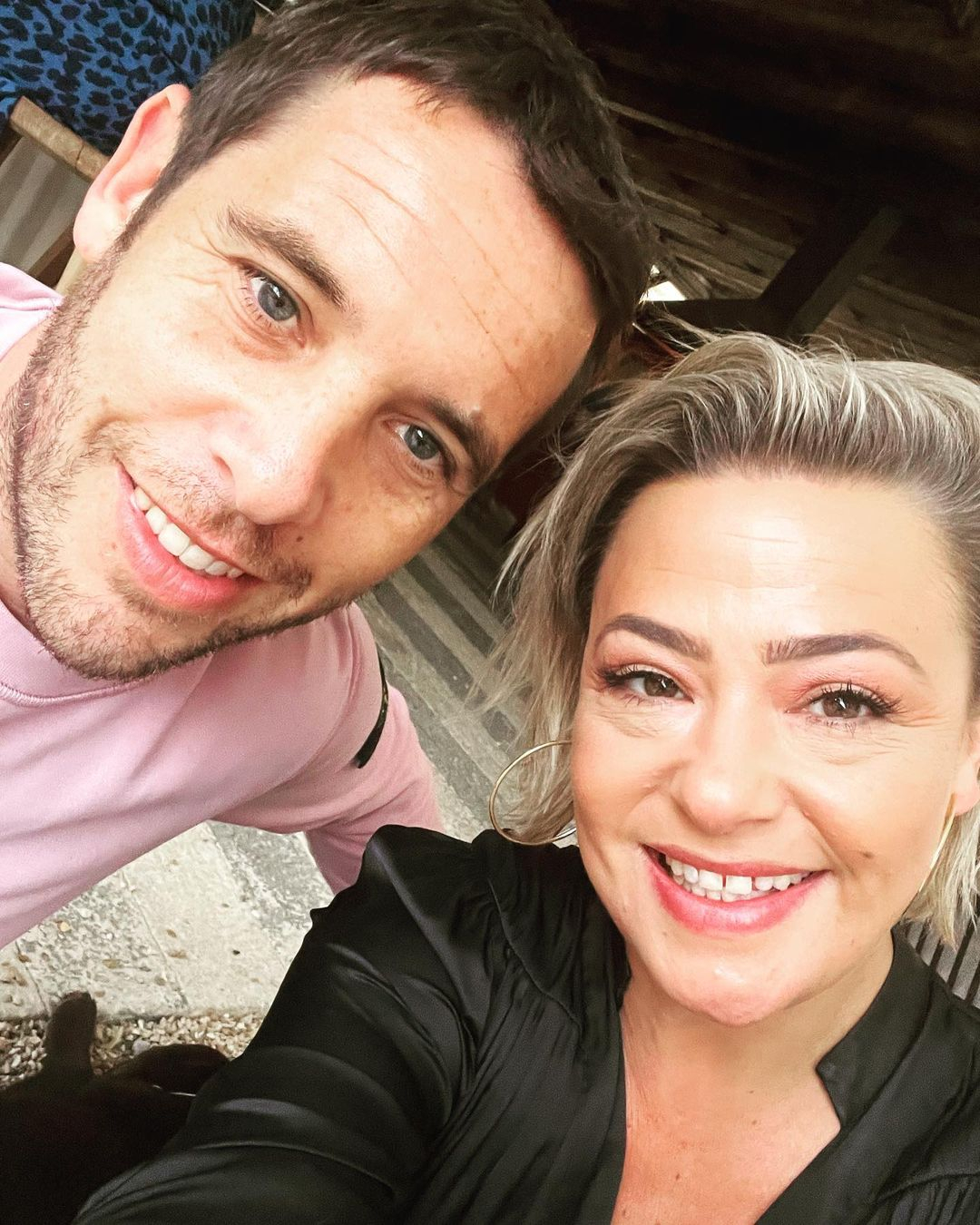 Lisa, 44, has been dating father-of-two James, 37, since August last year – with the pair looking more loved-up than ever in the new snaps.

The former Deuce singer donned a short white floral dress for the special occasion, which gathered around her waist and showed off her legs.

She opted for a matching fascinator to complete the look, keeping her short blonde locks neatly styled in a half-up, half-down hairdo.

Alongside several other snaps of the wedding, Lisa wrote in the caption: “A beautiful day spent with beautiful friends… I had the best time!”

Lisa met her beau, a senior electrical engineer, last year in a bar where they exchanged numbers after he admitted his marriage was struggling.

Friends have since revealed how James has “genuinely fallen for Lisa” – who received £31million in a divorce settlement with ex-husband Ant.

James and Lisa chatted through lockdown and became an item in 2020, while Ant recently married his partner of three year, Anne-Marie Corbett.

Lisa and James’ loved-up snaps come shortly after the make-up star angrily lashed out at Ant and his team after their NTAs win.

She went on a furious rant after Ant and Dec won the Best Presenter award for the 20th year in a row – with their team gushing over it on social media.

Lisa commented on the stars’ PR Simon Jones’ post about the win as she sarcastically told them “well done”.

Simon wrote: “20 years! So so proud of my amazing friends for winning Best TV Presenter at the #NTAs  for the 20th year in a row!

“And proud to say I have been with them at the awards every year of those 20. We’ve been on an brilliant journey so far and long may it continue.”

But Lisa couldn’t hold her tongue, boldly commenting: “And you don’t care who you screw over in the process… well done.”

Simon fought back, replying: “Lisa, please don’t come on to my Instagram with your negativity and false accusations…

“It really is about time you moved on and got on with your life, and stopped unfairly blaming other people for your mistakes.”

Lisa and Ant were together for 23 years before their split in 2018, following Ant’s stint in rehab the previous year for painkiller addiction.

Just months after their break-up, Ant revealed he’d found love with Anne-Marie, who was close pals with Lisa.

The former couple’s £31M divorce was finalised in April 2020 after a long legal battle – including custody of their beloved dog Hurley. 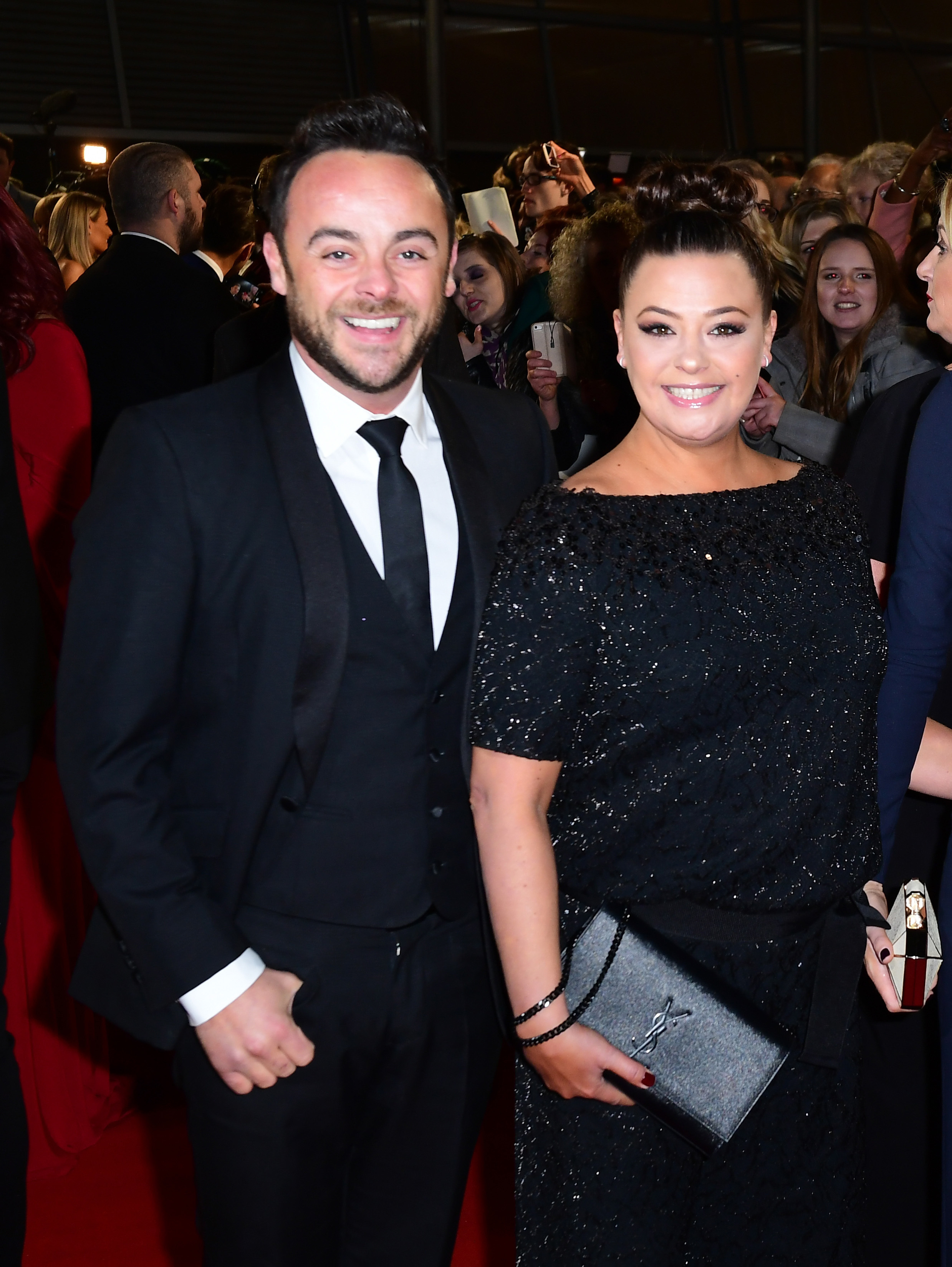 Ant and Lisa got divorced in 2018 ahead of a £31million settlementCredit: PA:Press Association/PA Images 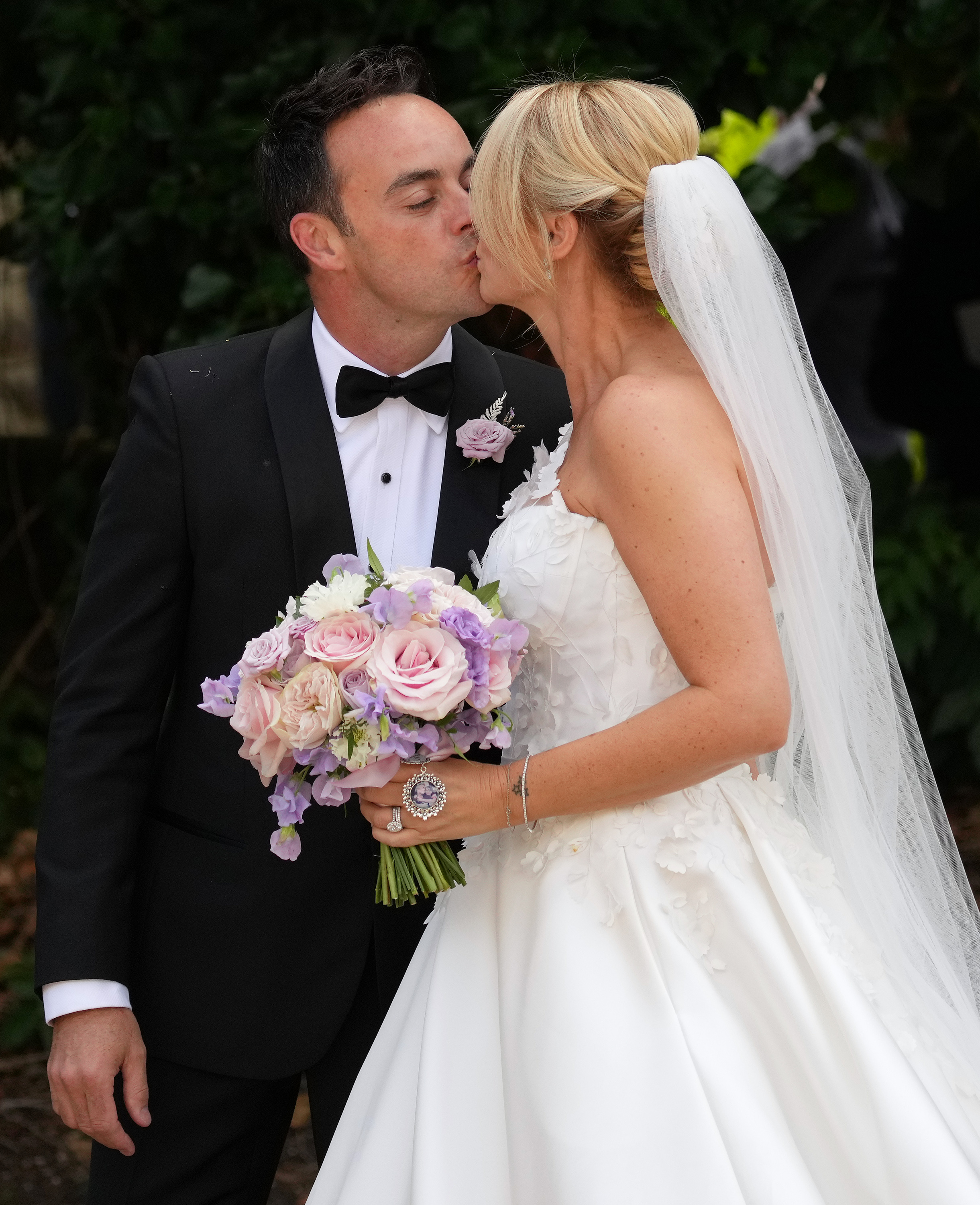