ANDY RUIZ JR ‘made new friends’ and ‘lost control’ after shocking the world against Anthony Joshua.

But after the success got to his head and he was convincingly beaten in the rematch, the Mexican-American knew he ‘f***ed up’. 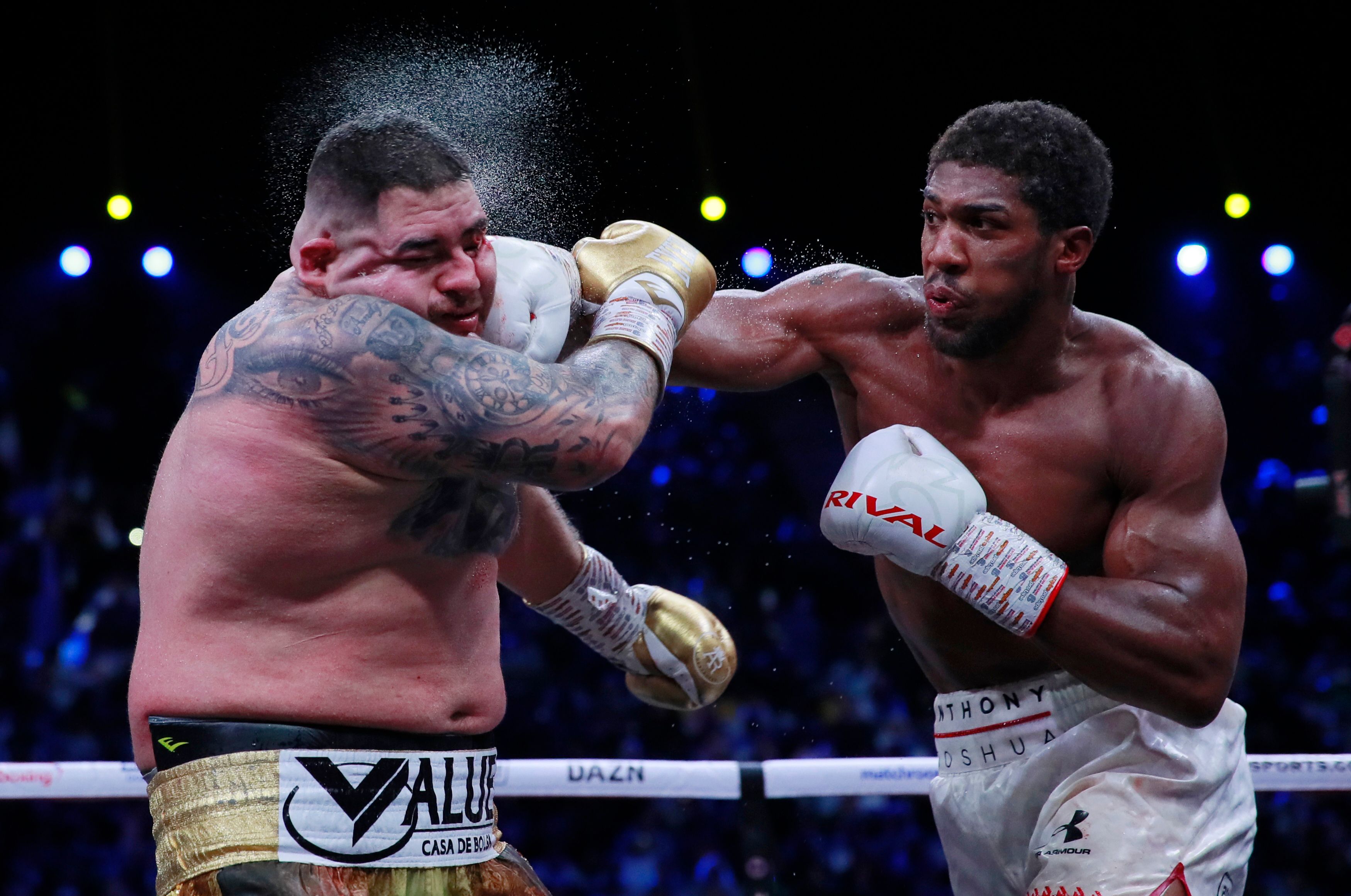 Veteran trainer Manny Robles – who was in the corner for both fights – blames Ruiz’s change in lifestyle for the loss.

And that ultimately lead to a lack of motivation when he came to defending all that he had just earned.

Robles told MyBettingSites: “Andy admitted after the fight he f***ed up.

“He said he didn’t train properly and takes the blame – as he should.

“After that I don’t know what happened, he’s acting like he won the damn fight.

“I did the best I could under the circumstances, I showed up everyday.

“I decided to take the camp to Mexico to get him away from his new friends. 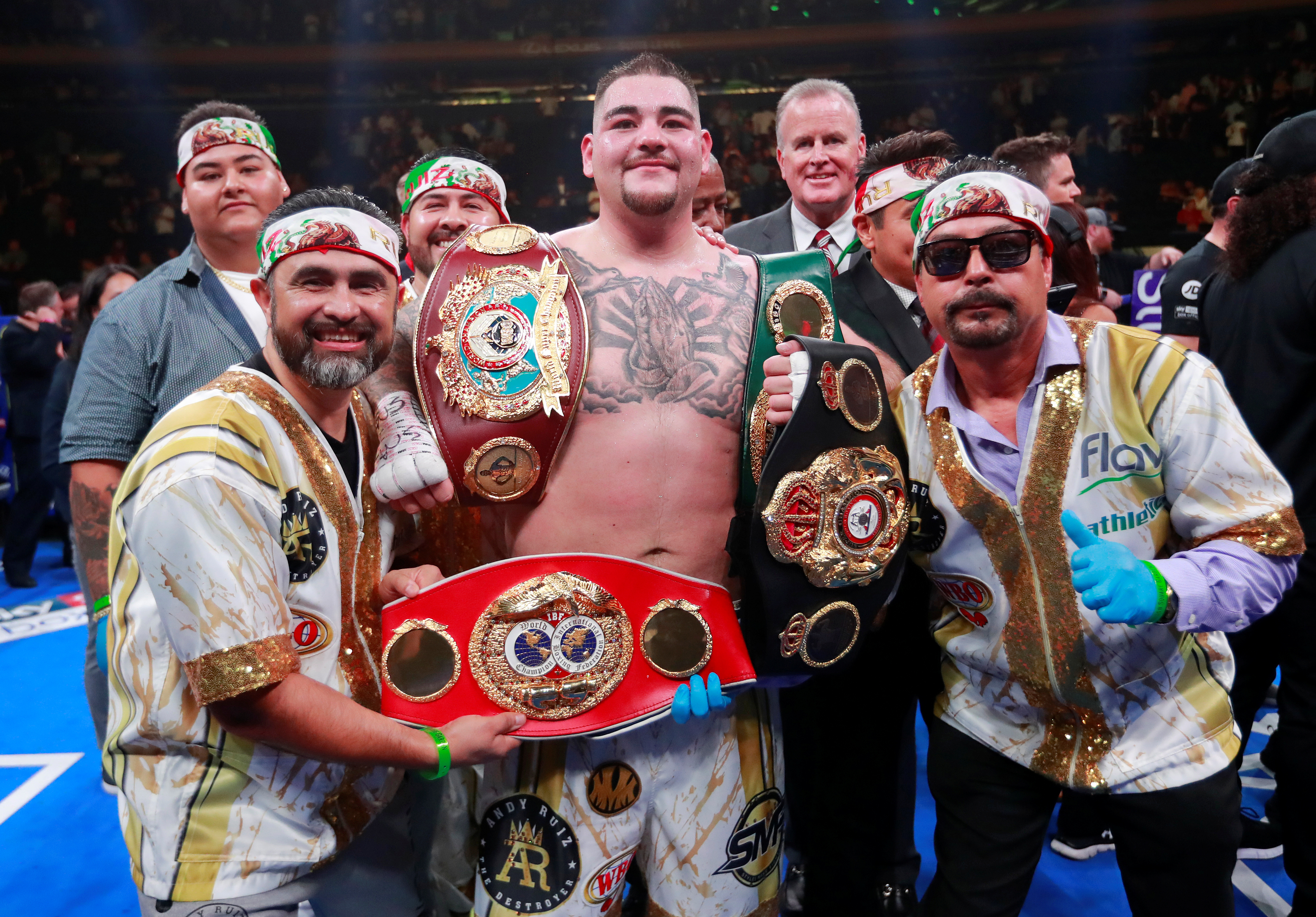 Ruiz came in as a late replacement for Jarrell Miller, who ruled himself out of a shot at Joshua’s titles after three failed drug tests.

And AJ was then stunned as he was beaten in seven rounds, capping off a remarkable upset.

But as Joshua, 31, dedicated himself in training, Ruiz, also 31, enjoyed the high life of partying which would cost him the unified belts.

AJ reclaimed his thrown with a points win, leaving Ruiz with a re-building job on his hand.

He started off by firing Robles and replacing him with Canelo Alvarez’s head coach Eddy Reynoso.

Ruiz is yet to return to the ring since his humbling defeat in Saudi Arabia. 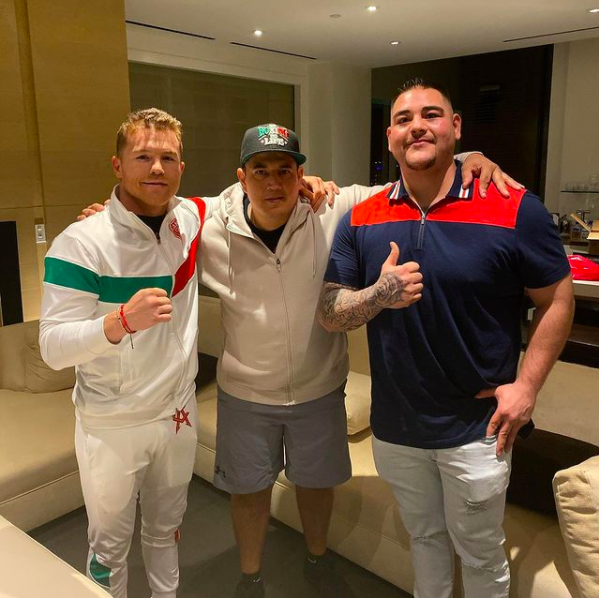