His family dispute the police account of what happened during the shooting on April 21 in North Carolina – and now demand to see bodycam footage.

The dad-of-10 was shot dead by cops in North Carolina during a drug-related warrant executed by police on April 21.

The Brown family are preparing for a funeral, which will be held in Elizabeth County on Monday (May 3), with a eulogy delivered by Rev. Al Sharpton.

One of Mr Brown’s relatives has given CNN a different account of what happened that disputes the official one.

The relative said that Brown started backing up his car “and they started shooting the front windshield of his car”.

“And then he took off to go across the yard and they started shooting the back window of his car,’ he added.

That contrasts with District Attorney Andrew Womble’s, who said cops only opened fire only after Brown’s car came in contact with them.

Brown’s family and legal team have only viewed 20 seconds worth of bodycam footage showing the death of the 42-year-old and are demanding it be released in its entirety.

Read our live blog below for the very latest on Andrew Brown Jr’s death... 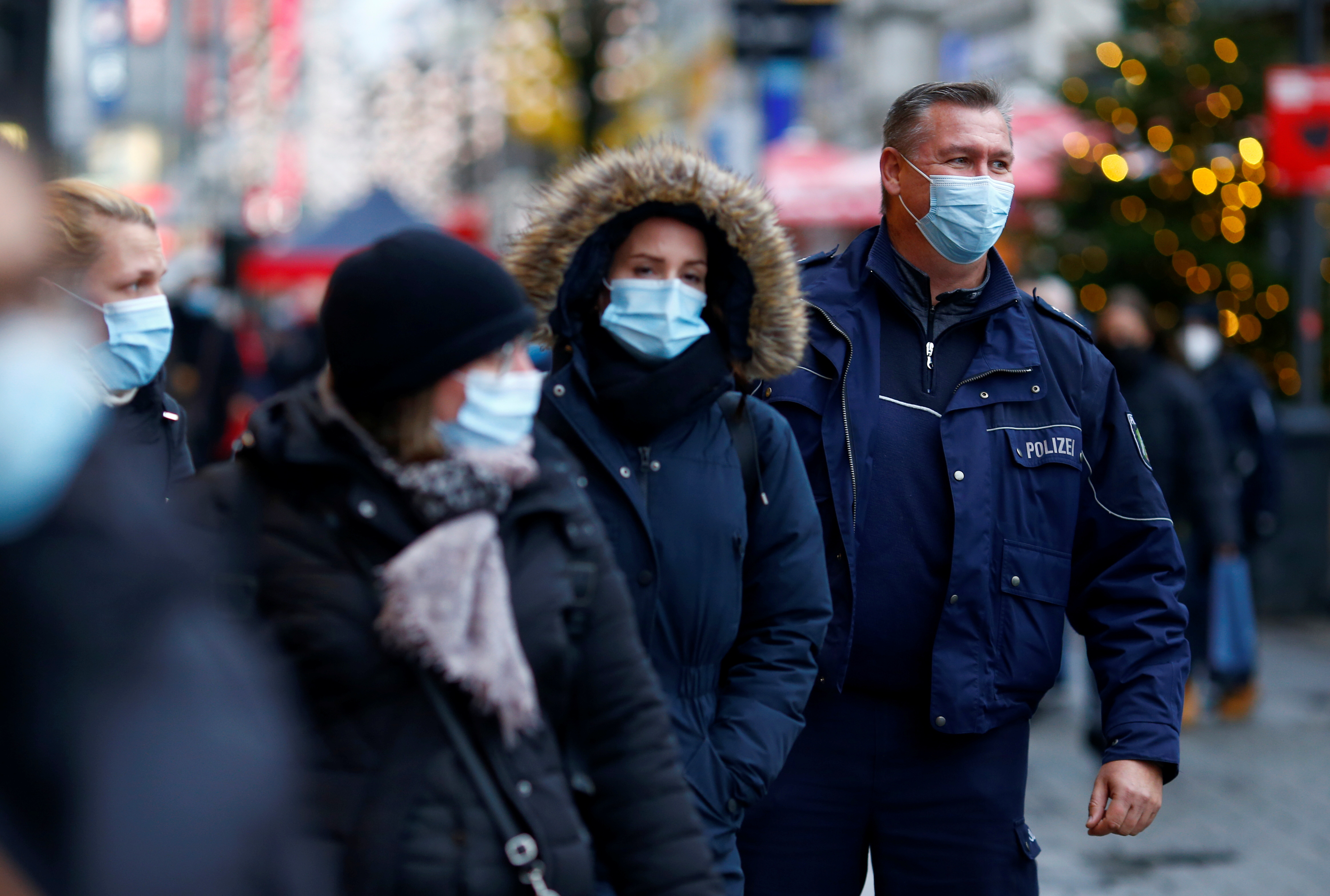 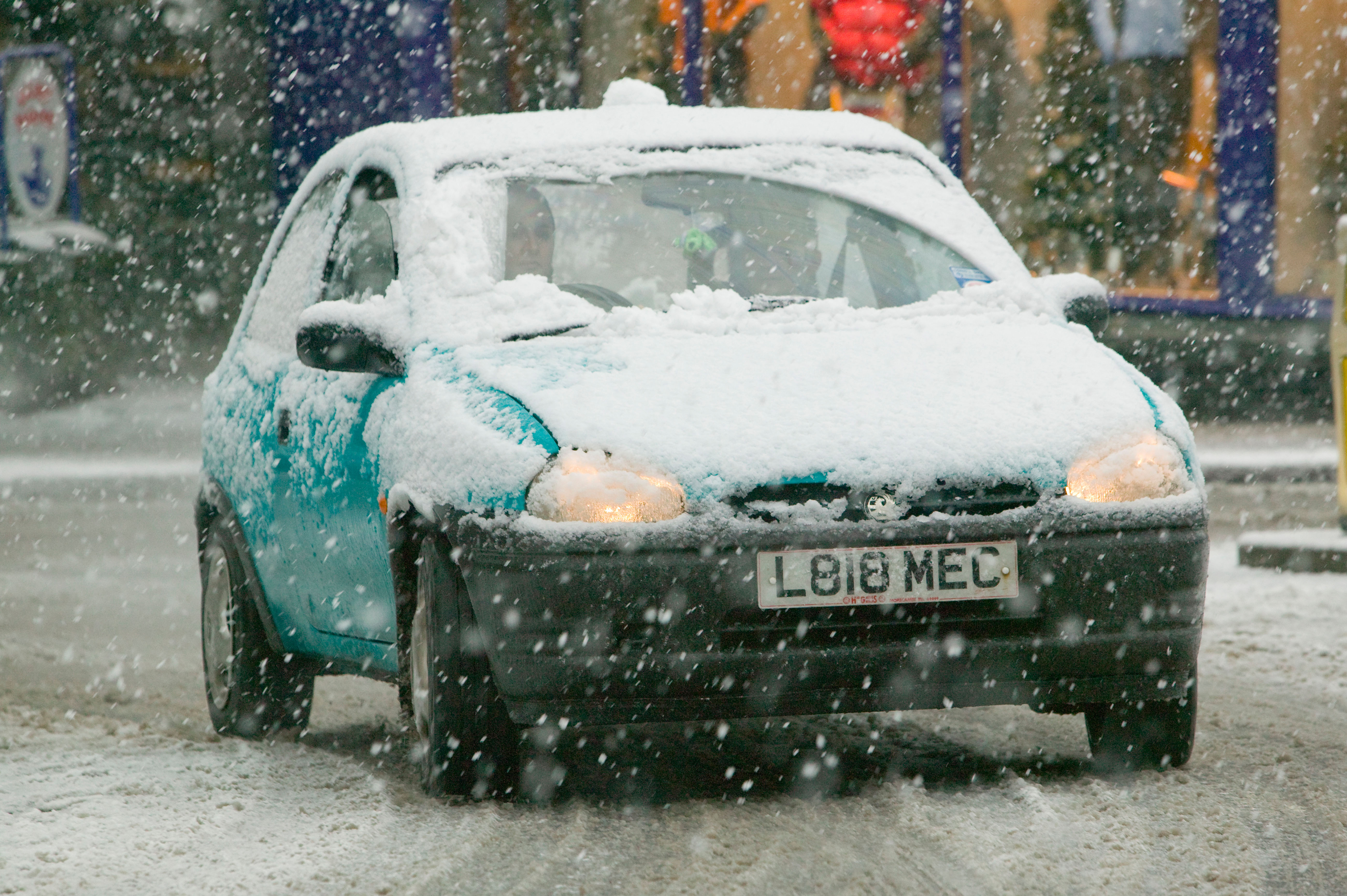